‘IT WOULD BE VERY HARD FOR ME TO DO THINGS SOMEBODY ELSE'S WAY.’ 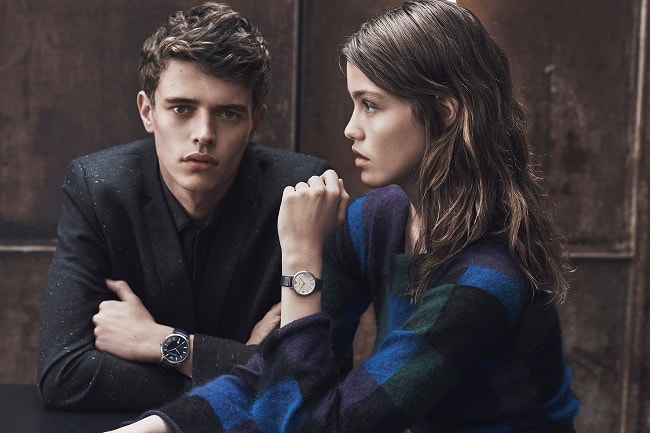 How much do you know about Giorgio Armani? A seemingly ubiquitous Italian fashion house best described by Mr White from Spectre "He's, everywhere. EVERYWHERE! He's sitting at your desk; he's kissing your lover, he's eating supper with your family!" The brand markets, designs, manufactures, distributes and retails haute couture, ready-to-wear, leather goods, shoes, watches, jewelry, accessories, eyewear, cosmetics and home interiors. These products are compartmentalised under several labels, from the most expensive to the most accessible, all under the mighty Armani umbrella.

Giorgio Armani is a high-end label specialising in men's and women's ready-to-wear, accessories, glasses, cosmetics, and perfumes. Emporio Armani is the second brand of the Armani family, featuring ready-to-wear and runway collections which focuses on trends and modern traits. Armani Collezioni is the diffusion line of Giorgio Armani that retails at a lower price and is less exclusive than Giorgio Armani, Emporio Armani and the haute couture line, Armani Privé. Need I go on? I should mention they also sell flowers and chocolates too, but I felt that this is all tautology on Mr White's opening gambit. 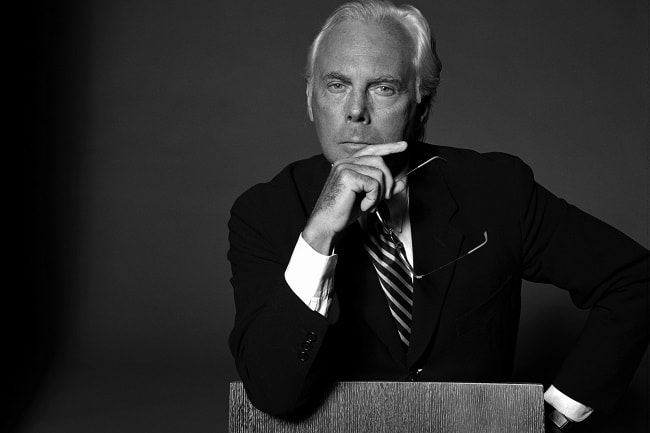 ‘I love things that age well - things that don't date, that stand the test of time and that become living examples of the absolute best.’

Armani was born in the northern Italian town of Piacenza and had early aspirations for a career in medicine. He enrolled in the Department of Medicine at the University of Milan, but after three years, in 1953, he left and joined the army. After his stint in the armed forces, Armani found a job as a window dresser at La Rinascente, a department store in Milan in 1957. La Rinascente meaning, 'she who is born again' a seemingly fatalistic name that bore particular significance after it was burned down in 1918 on Christmas night. It was rebuilt, as if born out of the ashes. You see! You come here for the gold. 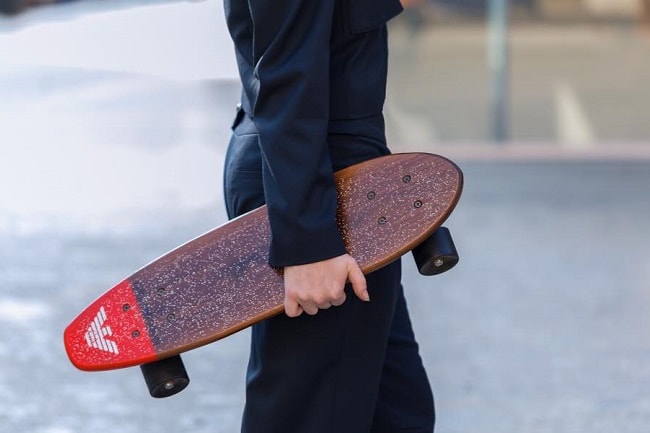 ‘Being famous very often means sacrificing your privacy and that of others. You have to impose on those close to you a pace and lifestyle that might be a bigger sacrifice for others than it is for you.’

Armani may have been secluded to the window, but he had his proverbial foot in the door at La Rinascente and went on to become a seller for the menswear department, in which capacity he gained valuable experience in the marketing aspect of the fashion industry. After becoming a freelancer for numerous fashion houses during the 60s and 70s such as Allegri, Bagutta, Hilton, Sicons, Gibò, Montedoro, and Tendresse, on July 24, 1975 he founded Giorgio Armani S.p.A. in Milan, with his friend Galeotti. In October of that same year, he presented his first collection of men's ready-to-wear for Spring and Summer 1976 under his own name. 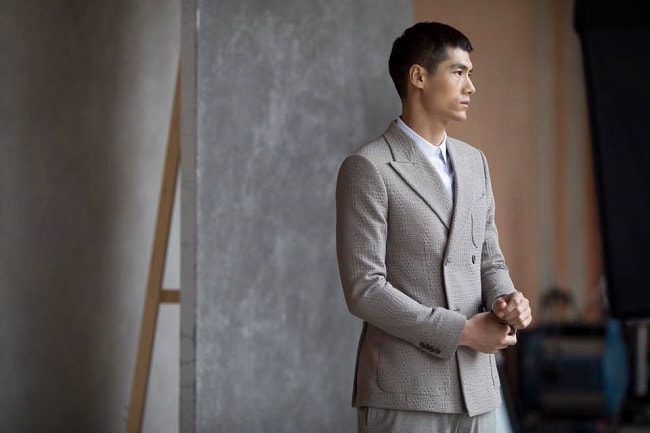 He has remained contemporary with his collaboration with sporting athletes such as Cristiano Ronaldo and Rafa Nadal, and is largely known for his clean lines - designing costumes for infamous Spanish bullfighters and is the only living designer to have their work exhibited at the Guggenheim Museum in New York, which has an average attendance of 29,000 a week.

‘Actually I am very glad that people can buy Armani - even if it's a fake. I like the fact that I'm so popular around the world.’ 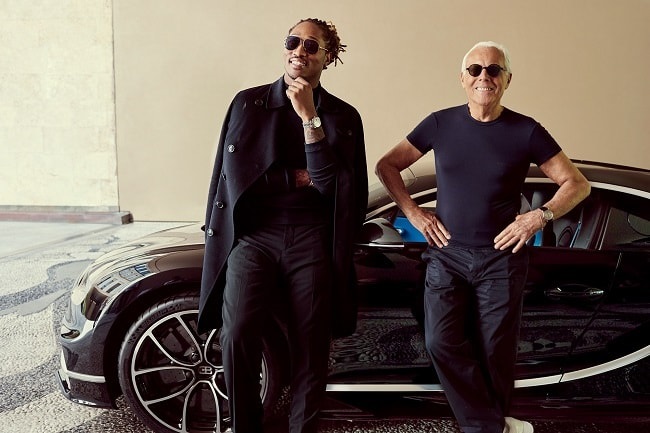