SCOTCH & SODA PAYS TRIBUTE TO AN ENTIRE ATLAS OF AMSTERDAMS

BECAUSE ‘AMSTERDAM’ IS WHEREVER YOU WANT TO BE 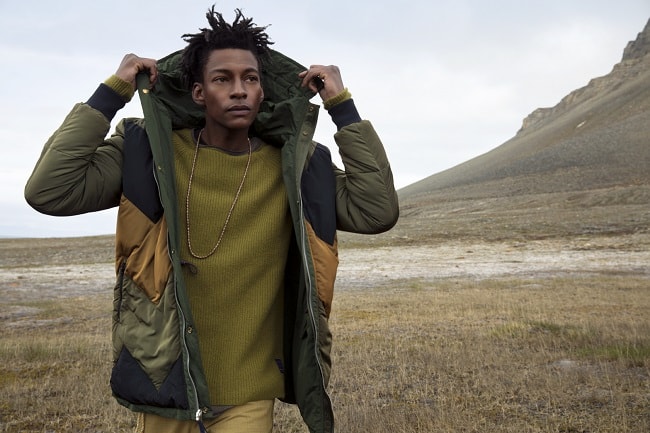 Scotch & Soda are inspired by the world and curated by Amsterdam. A team of passionate discoverers and collectors, scouring the globe for that painting, poem, vintage piece, ruin, or artefact that sparks a never-ending curiosity. Treasures uncovered on worldly wanders are poured into collections and signature looks that clash eras, classics, places of inspiration, meshing unexpected fabrics and patterns. Men’s, women’s and children’s collections all start life at the brand’s canal-side design studio in a former church in the heart of Amsterdam. Scotch & Soda has over 190 stores, and can be found in over 8000 doors including the best global department stores and independents, and online at their webstore.

Set in Amsterdam, the Dutch brand’s latest campaign is a far cry from familiar scenes of picturesque canal houses. Instead, the mini epic, directed by rising star Fleur Fortuné, follows beautiful characters trekking across frozen Cords. The connection? The Cords and ice-caps belong to Amsterdam – a much lesser known one – in the Arctic. Why the 41-hour trek by plane and boat to an Island on the 80th parallel inhabited by a greater number of walruses and polar bears than people? “That’s our Amsterdam spirit – one defined by resourcefulness– we resist easy if it makes for something more beautiful,” explains the brand’s creative director, Marlou van Engelen. “We want to call out our city’s free-thinking; its stubbornly curious spirit - pay tribute to it.” Van Engelen continues: “We found twelve other Amsterdams around the world; an entire Atlas of Amsterdams". 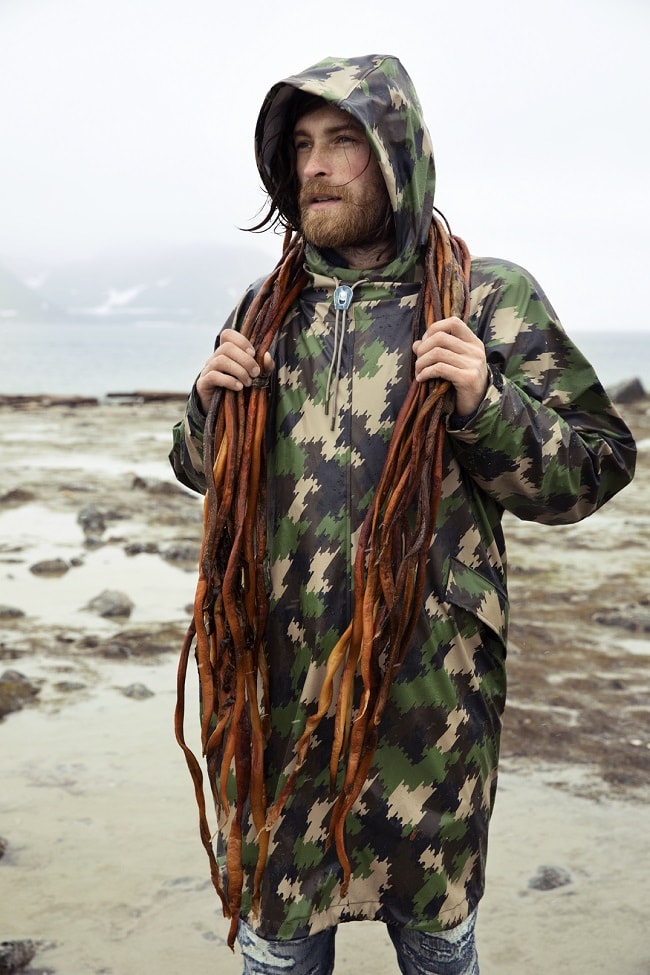 The mainstage becomes the Arctic Island, so remote and so close to the North Pole that it’s perfect for the brand’s explorer themed Autumn-Winter 2017 collection. Inhabited by walruses and polar bears, this Amsterdam doesn't have roads, electricity and doesn't even exist on Google maps yet. Scotch & Soda's team travelled by train, boat and plane to reach Amsterdamøya. The 26-person team then flew to Oslo before catching a flight to Longyearbyen Svalbard, the main island in the archipelago. From there the crew boarded the Gamle Mårøy to make the 17-hour seaward journey to the north-western tip of the archipelago – Amsterdamøya. The cast, including models Jessica Luostarinen and Justine Geneau; beautifully layered for icy landscapes you would never associate with the original Amsterdam. Because that’s the thing, says Scotch & Soda, “Amsterdam is wherever you want it to be”. The new Autumn/Winter 2017 campaign will make its debut online, in cinemas and magazines this month. 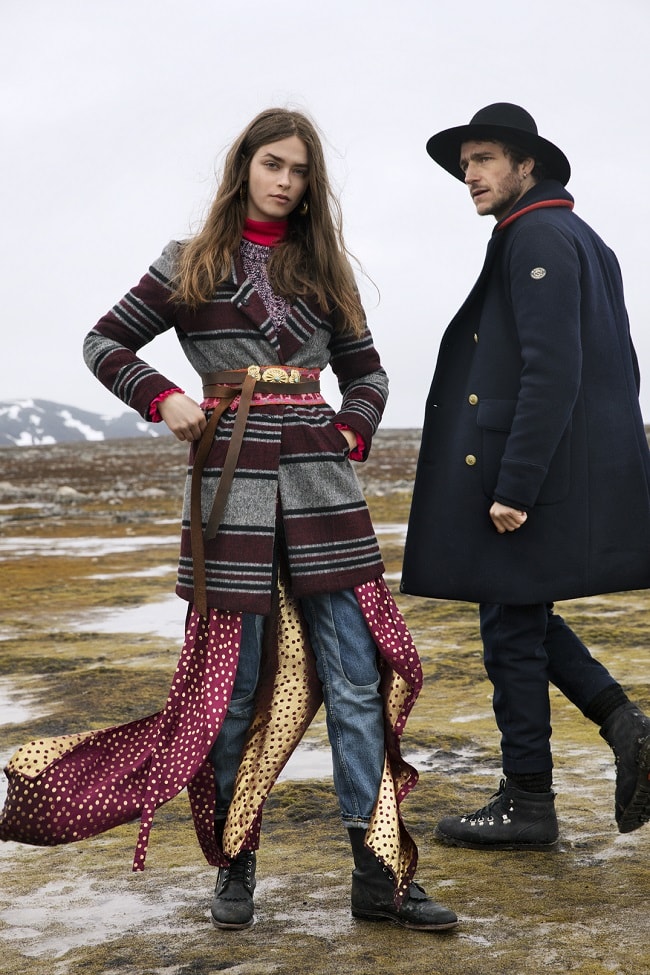 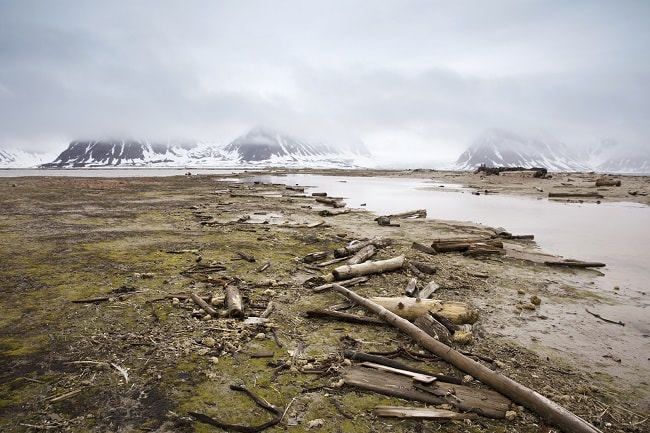 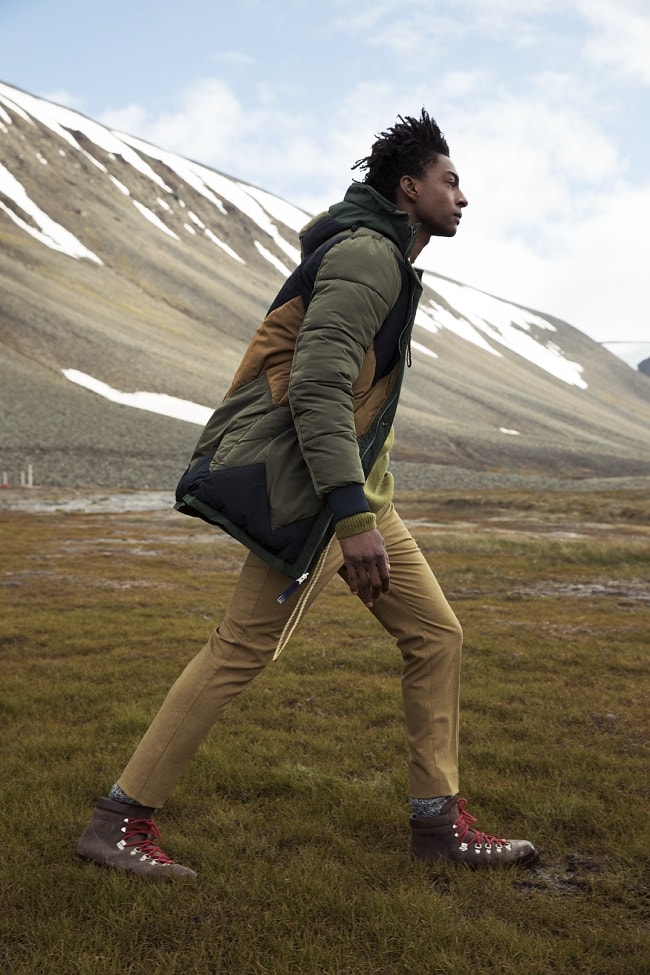 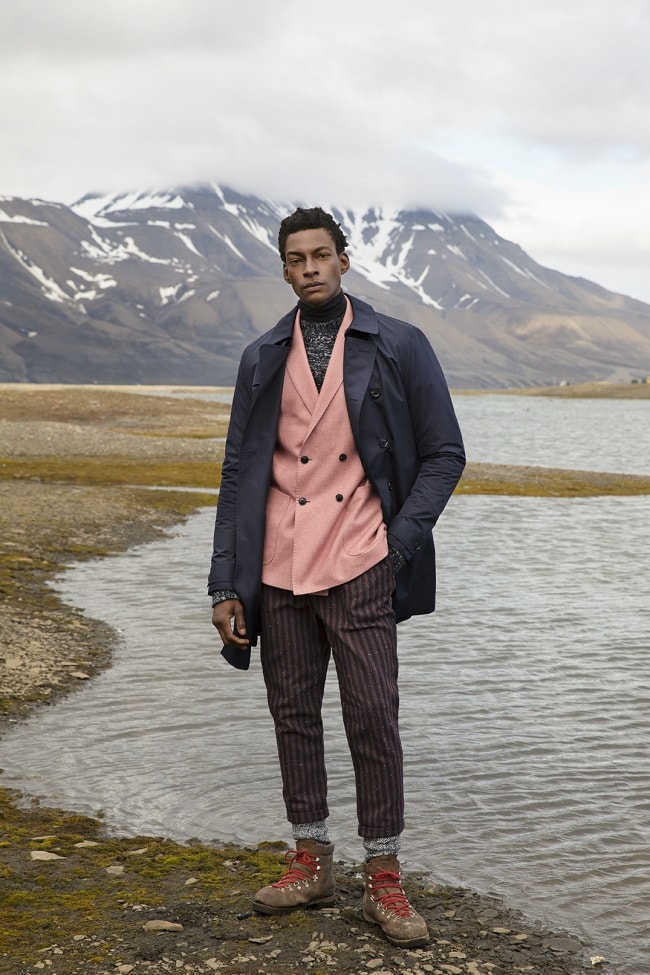 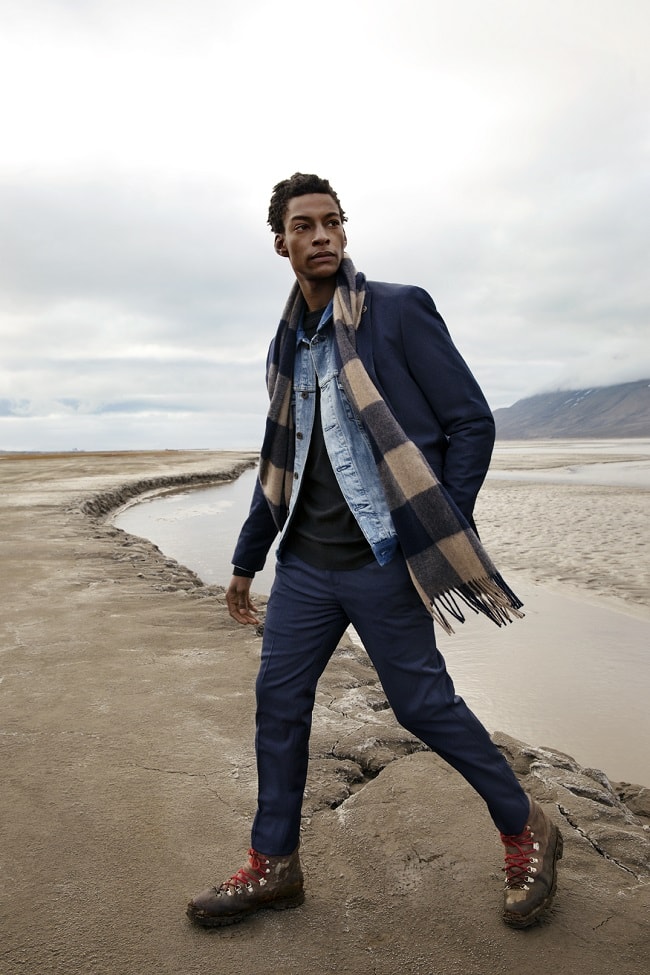 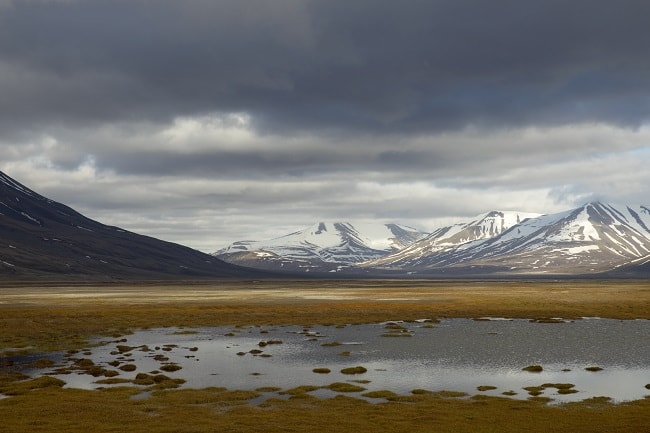 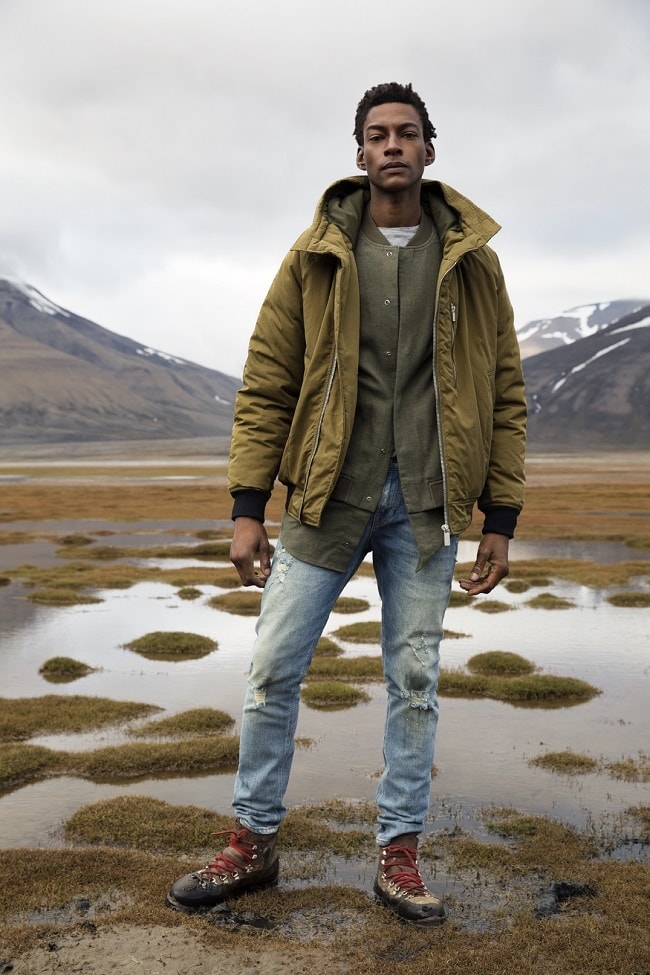 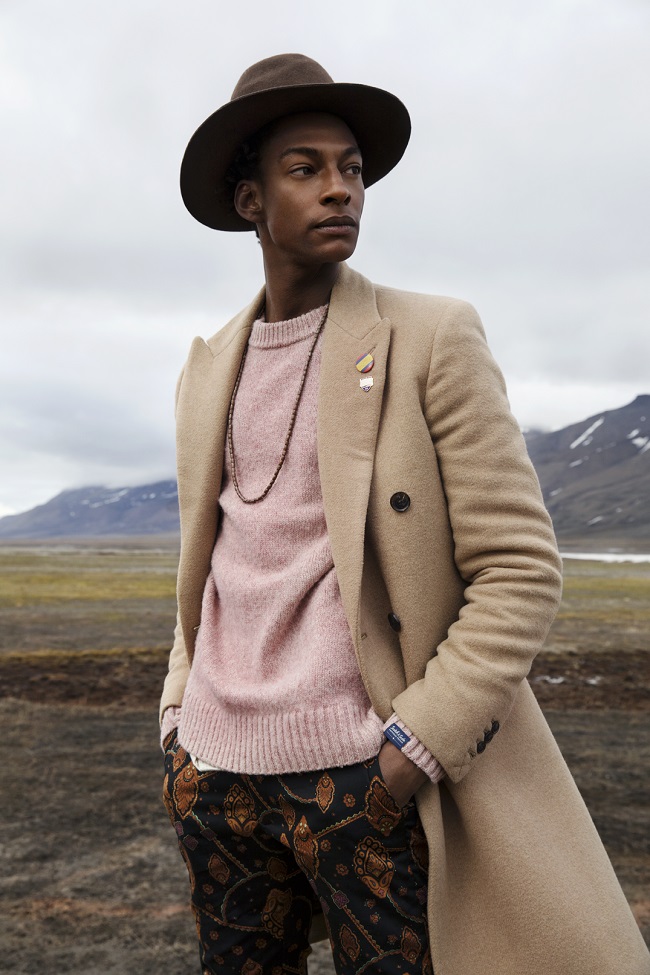