5 WAYS TO CRUSH YOUR FITNESS GOALS

STAYING REFRESHED ON A 10K STEPS IN 10 DAYS CHALLENGE 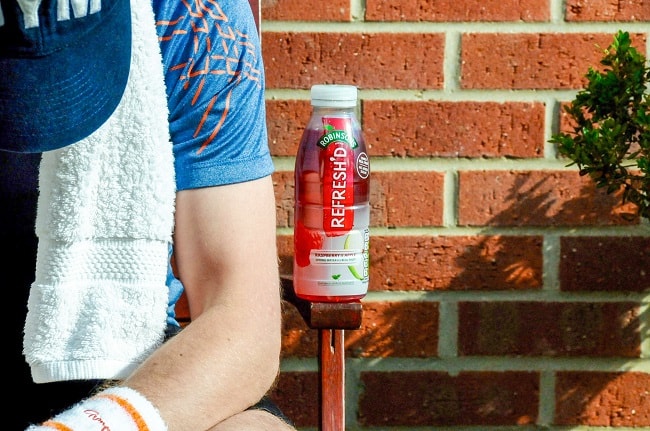 People typically look at September as a month of transition and a chance to introduce positive habits into their everyday lives. In 2016 a study by Pinterest found 59% of people want to make positive changes to their lifestyle in September while 69% believe small improvements are much easier to achieve than making New Year resolutions. To help kick start a healthier lifestyle, I was challenged by Robinsons Refresh’d to get active and try something different this September. The new Refresh’d forms part of Britvic’s ongoing commitment to leading the industry in helping people make healthier choices.

This came at just the right time for me as I'd just returned from a 2-week tour of Italy where I gorged relentlessly on pasta, pizza and Gelato like a Viking on somebody else’s boat. From an extensive activity list I opted for something a little unusual; doing 10k steps every day for 10 days straight. That didn't mean I was allowed the courtesy of doing 18k steps one day, and 2k steps the next. The goal was set, it was rigid. 10k steps every day, for 10 days straight. If you're looking to introduce a more mindful approach to your fitness regime and establish some solid wellness resolutions, then here are five key tips you'll find useful. 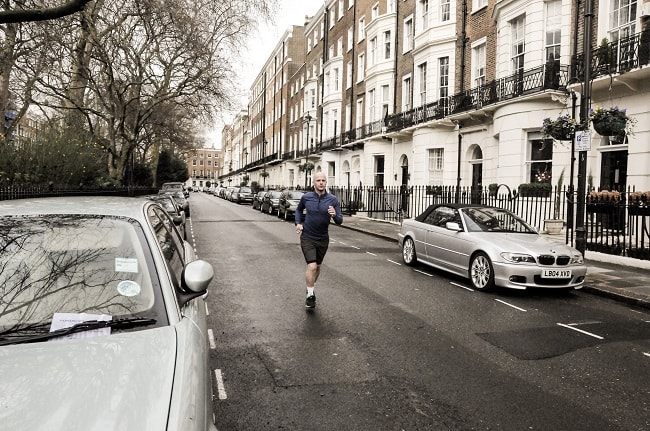 You'll need to feel refreshed if you're burning calories. Luckily I was sent some sample bottles of Robinsons Refresh’d (available in Apple & Kiwi, Raspberry & Apple and Orange & Lime) which was a welcome reprieve from the mundanity of tap water. Refresh’d is a mix of spring water, real fruit and contains 100% naturally sourced ingredients including stevia leaf extract. It's just 55 kcal per 500ml bottle so you won't need to worry about putting those calories back on whilst simultaneously trying to burn them off. 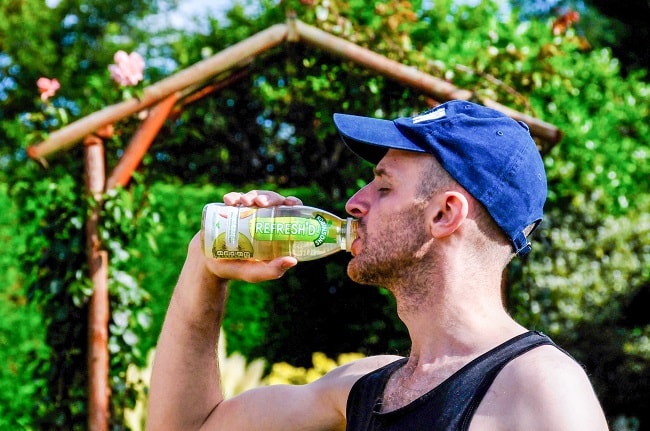 2. Get a decent app or diary

I decided to do 100k steps in ten days with very little preparation. I did a couple of 10ks towards the end of August measuring the distance on the Apple Health App. I was staggered to find that after completing 10k on the 30th August, it had magically dialled back to 9.5k steps by the morning of the 31st. It was as if I had mysteriously sleep walked backwards during the night. My colleagues and fellow health enthusiasts evangelise about FitBits as it gives you a break from your phone - I felt like I was tied to my phone for ten days which is never ideal. 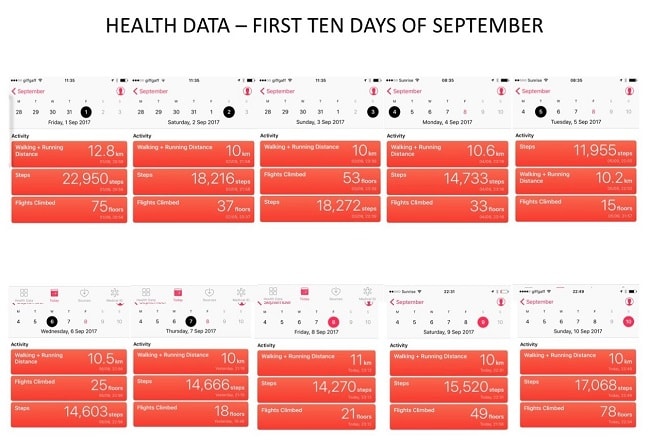 3. Get it done early

If you've set yourself a daily task, then getting it done as early as possible is imperative. During one of the days I was travelling a lot. Normally you can cover some mileage in airports walking around so I wasn't overly worried about hitting my daily 10k steps. When I got to the hotel in the evening I had only notched 6k. I had to do shuttle runs in a tiny hotel room to hit the target, much to the grievance of my girlfriend who hid under the quilt for 20 minutes. 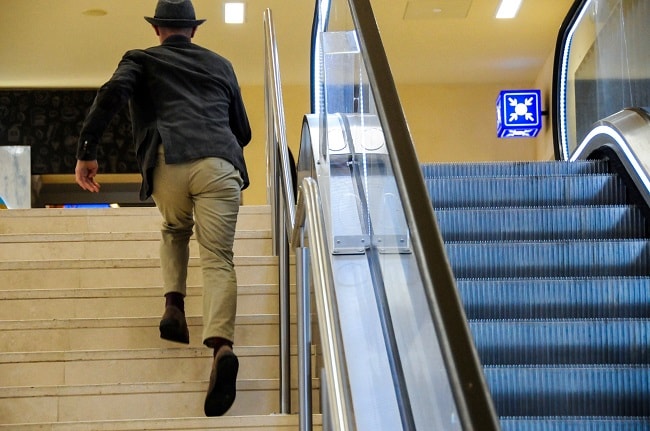 This is an obvious one, but I never saw the inside of a lift or took an escalator for ten days straight. This mentality bleeds into other areas. I was continually moving. When I was waiting on train platforms I'd pace up and down (don't bother pacing up and down in the train the app doesn't measure that). When I was flossing or reading I'd be moving around the bathroom. You’ll easily kill one or two kilometres in a day just doing the usual stuff but moving whilst doing it. 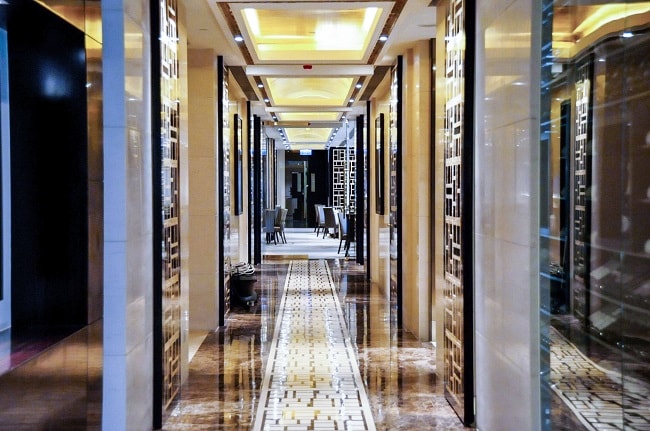 5. Don't listen to anyone else

This is your challenge, your goal, your decision. The missus begged me not to do this. She argued I don't have the time, it's overkill, etc. I have to have some sympathy with her leaving her stranded at checkouts whilst I did extra laps up and down the cereal aisle, or running up and down hotel corridors like i'm the night manager's apprentice. But she also reaped the bonuses - I was the first to get up and get her anything and I would tidy up as I paced around. Men are wired differently when it comes to setting goals or accepting challenges, that's all there is to it. 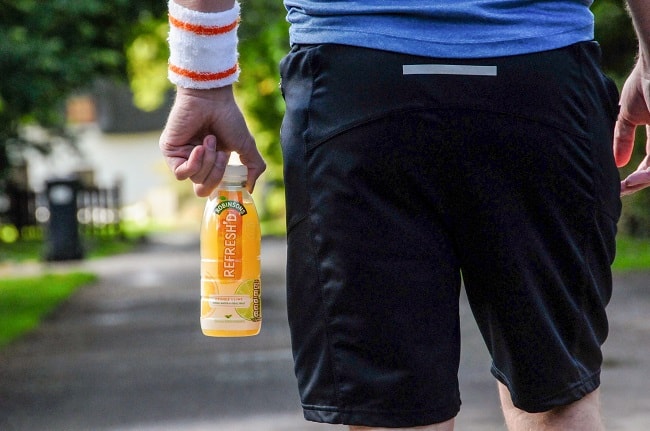