THE BIGGEST EYEWEAR COMPANY YOU’VE NOT HEARD OF 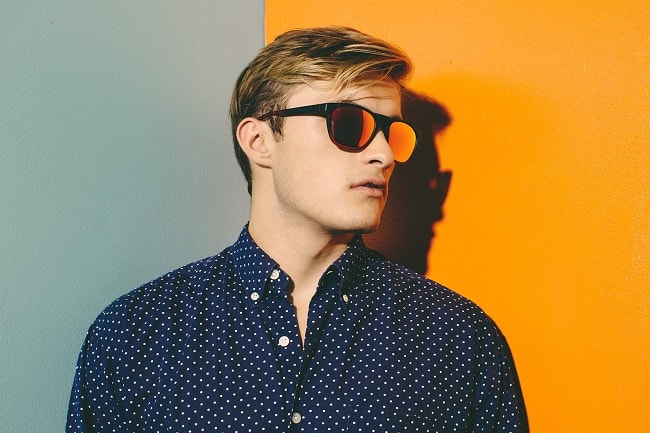 According to The Australian Institute of Health and Welfare, close to 50% of the population of Australia wear glasses or Pure Optical contact lenses due to eye-problems. It’s safe to say that eyewear is a huge market. You can find yourself paying as much as £500 for a seemingly flimsy piece of glass and plastic that surely cost no more than £40 to produce. You might wonder how you’ve been sucked into splashing so much cash on a simple product that allows you to live your life.

The answer to this comes from a little-known brand called Luxottica. They're the masterminds behind some of the biggest brands in eyewear right now. Luxottica controls round about 80% of the foremost players in the eyewear industry. The company operates in 2 sectors - manufacturing & wholesale and retail distribution - using essentially the same materials during assembly. 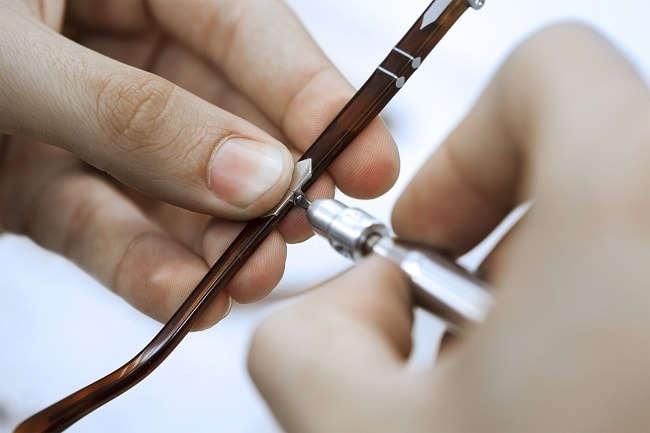 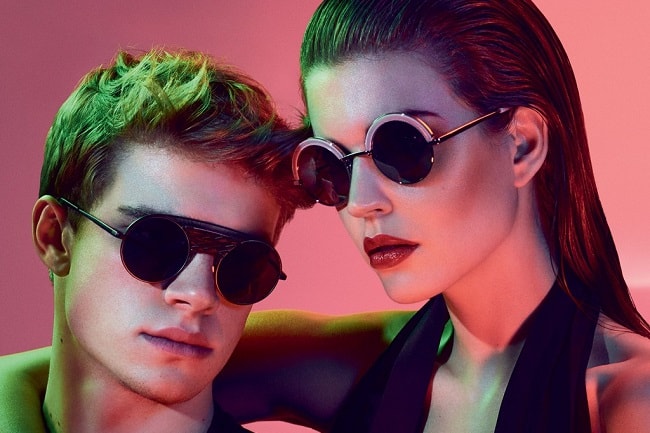 Because Luxottica controls such a proportion of the market, it allows them to set prices for their products at a relatively high cost for what a customer is willing to pay. Due to the number of decades this has been going on for, it’s practically the norm for eyewear prices to remain at these relatively high prices and not fluctuate. Compare this with other products in other industries, such as cameras and laptops, that have recently been declining in price whilst also experiencing innovations in technology due to the strong competition in the market. In contrast, the formula for manufacturing a pair of spectacles has remained the same for hundreds of years. 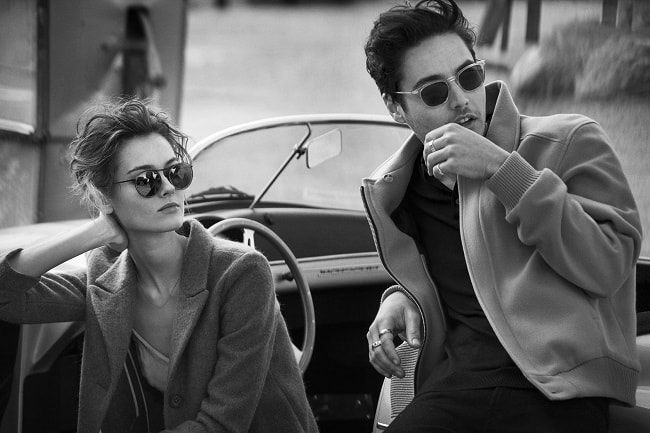 Admittedly, Luxottica produce a quality and thoroughly tested product that helps people to get on with their everyday lives. Representatives for the brand frequently argue that their high prices are well earned because they’re “something you wear on your face for up to 15 hours a day”. At the end of the day a product is worth whatever someone is willing to pay for it. Luxottica have been able to create an illusion of choice from a moderately low-tech consumer product across the world. They have created some of the most iconic eyewear pieces in history and capitalised on modern day consumerism - buyers who are always in search for that next big brand name. That's something for you to think about when deciding on your next eyewear purchase.