LEARN TO DRIVE LIKE A PRO IN A VAUXHALL ASTRA 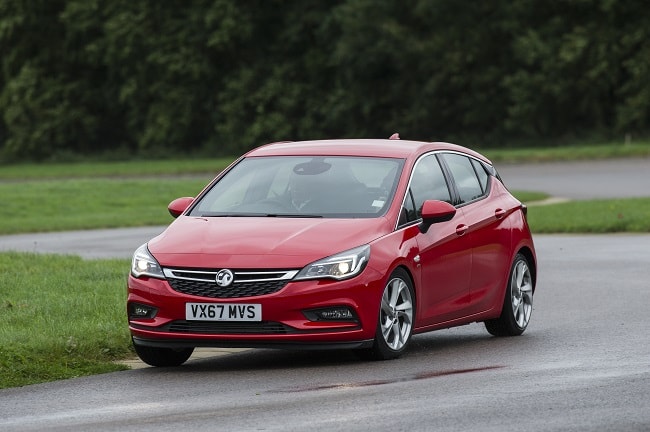 It's the sort of day when a man wakes up, looks himself in the mirror, gives himself a slap round the chops and convinces himself that he's the best. I was meeting with a man who's unrivalled. He's all the Bonds combined. The cat looks on disinterested but what does she know, this is a man’s thing. What the heck am I talking about?

I'm talking about one of the most exhilarating experiences of my life. A day spent in the company of F1 racing trainer Rob Wilson, who has partnered with Vauxhall motors for a track day in Bruntingthorpe Proving Ground, Leicester. The track itself used to be the old RAF Bruntingthorpe, thus has a landscape littered with old planes, scattered around like metallic corpses. Formerly a Peugeot-Talbot site but now privately owned and managed by the Walton family, it’s primarily used for vehicle testing storage of cars and aircraft, film production facilities, and military/civilian defence testing. 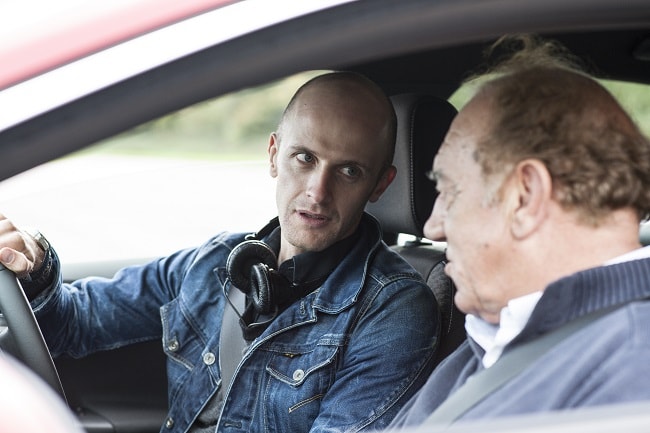 Rob Wilson has been instrumental in carving split seconds from the lap times of half of today's current grid, including Kimi Raikkonen, Nico Hulkenberg and Valteri Bottas, in a standard built Vauxhall Astra road car. In the short time I spent with Rob I got to learn more about apex's, geometric acceleration, racing lines, braking maneuvers and this was after having listened raptly to him reel off a welter of racing stories from his life in racing. Rob has competed in endurance racing, Le Mans, Formula 3 and Nascar. As well as some of the biggest names in Formula, he's schooled the likes of Paul Newman and Aerosmith. 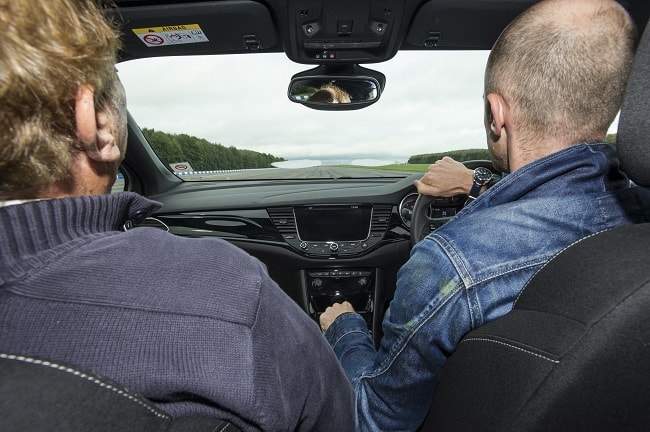 After the initial lap I thought I rallied up some semi-decent buccaneering spirit. Floored it on the straights, weaved meticulously through traffic cones, all without slipping into clichéd caricature by yelling 'I'm dropping the hammer'. Rob subsequently took the next lap where he exemplified the stability, handling and predictability that are the hallmarks of both the Astra and Insignias. Effectively Vauxhall cars do everything that an F1 car does dynamically, just at a far lower speed. 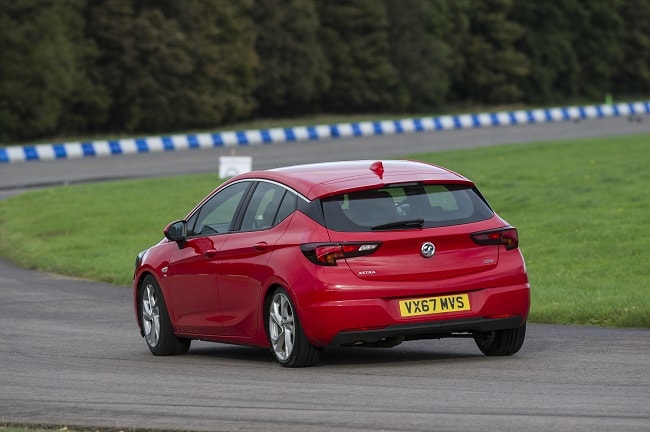 'It's all about talking yourself into doing it, training your brain, then convincing your body to do it. It's like a camera bringing a shot into focus. You'll see it, and when you do, you'll realise. We're not talking about cornering faster; we're talking about crossing the finish line faster.' - Rob Wilson. 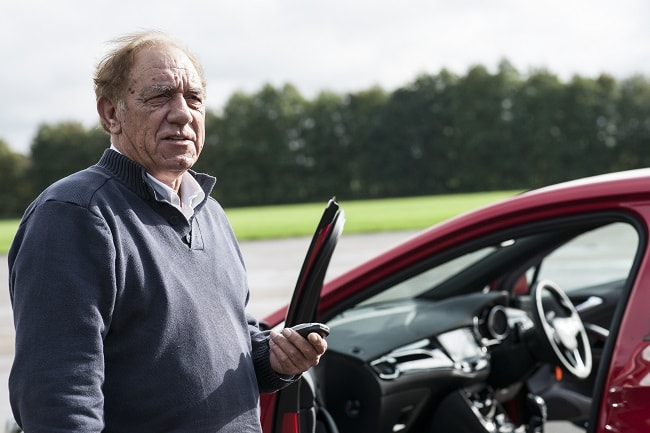