THE JOURNEY SO FAR AND WHAT’S TO COME 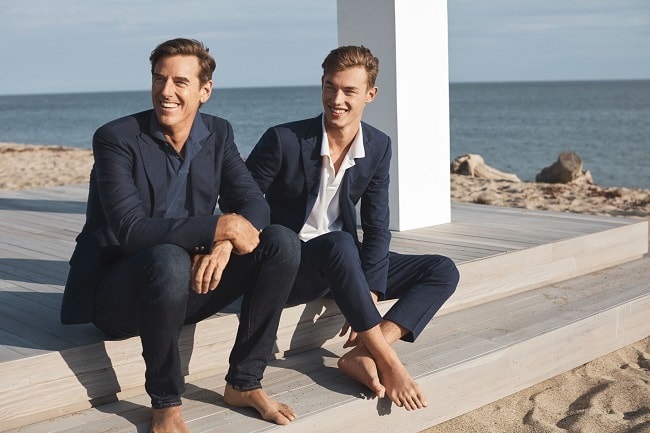 To truly gauge which turn the eponymously labeled brand Ralph Lauren will take next, perhaps we should take a scant look over the journey it has taken so far. The vehicle facsimile of Ralph Lauren is a 50s Buick, not a modern city Hybrid. It's a car that's taken the scenic route, and stowed away in the trunk, lies there-in the American Dream. Each collection is fashioned from Ralph's vision of a life one should aspire to, even the logo is emblematic of an elitist lifestyle (who really plays Polo?). Take a look at the bibliography of magazine covers that feature Ralph Lauren, he takes you to the Hamptons, to the Islands, to the West. Ralph Lauren removed the stale depiction of sartorial wear draped on a mannequin in a poorly lit shop window and sent his dream on holiday, in turn sending you the postcard.

Growing up he would spend more time in the movie theatre than he would in school. Watching in bewildered awe of the heavyweights of the celluloid era, Cary Grant, Fred Astaire, Gary Cooper. He projected the imagination of the silver-screen hero, almost stripping parts of the iconography of his youth into his designs. 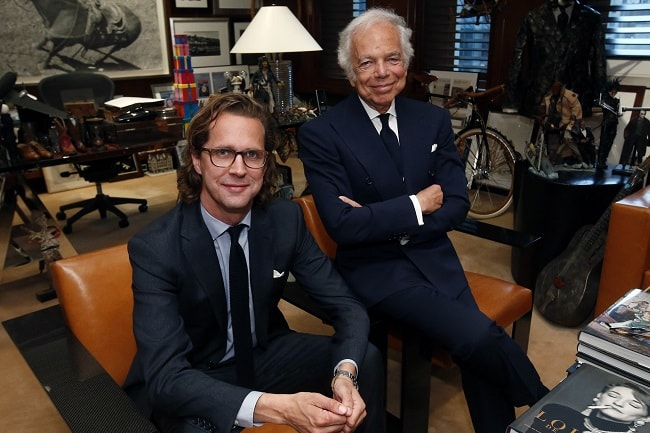 In his late teens he wisely distanced himself from his birth name, Ralph Litshitz (for obvious reasons) instead it's believed taking the name 'Lauren' from one of his favourite actresses 'Lauren Bacall' again infusing that deathless iconoclastic glamour. He started his empire by selling Ralph Lauren neckties to Bloomingdales. When asked to replace the Ralph Lauren Logo with the Bloomingdales 'B' motif, he flatly refused. Bloomingdales not only yielded but in due course gave him an in-house boutique, the first ever designer to do so. The label branched out into Menswear and it's stature elevated heavily by providing the wardrobe for The Great Gatsby film. Eventually the release of Ralph Lauren's Womenswear would enjoy the same levels of success, after Dian Keaton coined the 'Annie Hall' look. 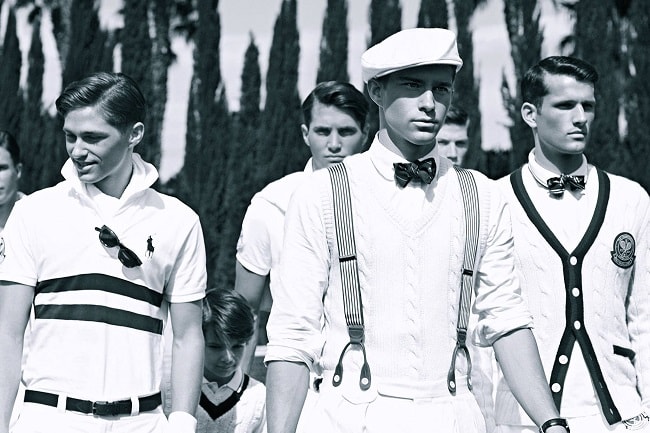 It would be dismissive to say the rest is history. The company has had a truculent time and has needed several rescue packages. Even Ralph himself invested 100k and gave away a 10% share to now retired retail executive Peter Strom for the measly price of 6k. Ralph himself has survived health scares having a benign brain tumour removed in the late 80s, he gave away another slice of the pie to Goldman Sachs in return for a rescue package of 135 million dollars and he was lambasted in 2014 for producing the sporting collection for the USA Olympic team, in China. 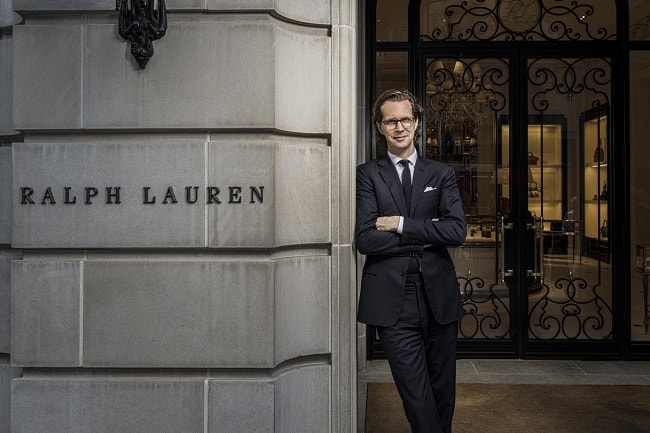 So that's all in the rearview mirror, now what's beyond the Colorado dunes? The start of the new year saw the new CEO Stefan Larrson resign his post of two years after a creative clash with Ralph. Ralph remains in creative control but Larsson claimed he couldn't execute his business strategy without veering onto the 'do not touch' pastures that Ralph still holds dominion. But don't pity poor Larsson, he turned around Old Navy, has a great resume with his performance at H&M, is only 41 and got compensated 10 million dollars. He'll be ok for a few months yet. A new CEO is planned to be drafted in around May, the question on whether the brand can survive the man, is still ambiguous. Sales are down and stock is down, so it's still a work in progress when it comes to Ralph Lauren and its turbulent relationship with shareholders, but with over 17 thousand square acres of ranch in Colorado, over 60 vintage cars in the garage and 4 homes scattered around Longacre, Jamiaica and New York, I doubt Ralph is losing any sleep. 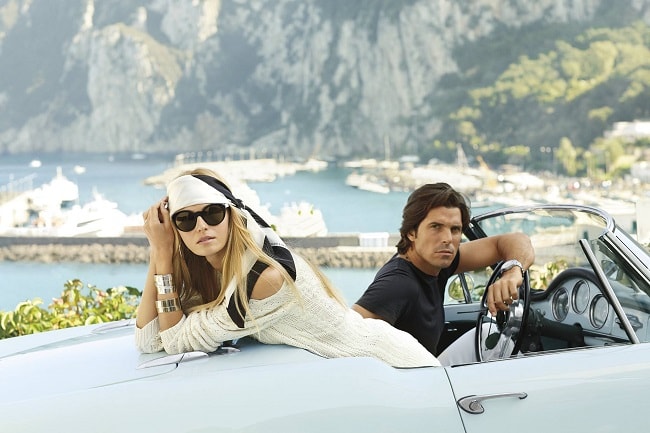