THE MOST ANTICIPATED RELEASES FOR BASELWORLD 2018 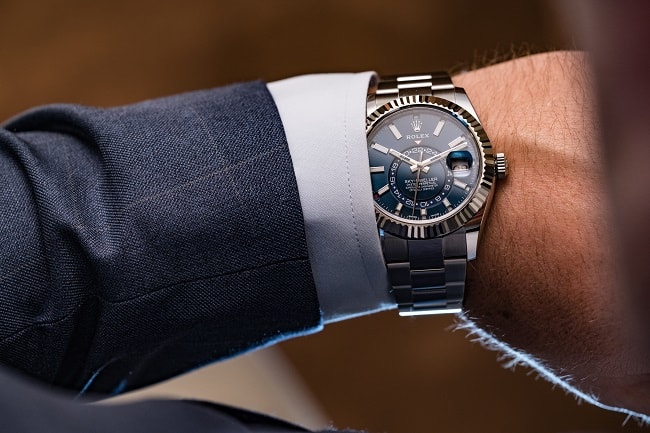 Every year watch connoisseurs congregate in Basel, Switzerland to celebrate the finest craftsmanship in their trade with each major watch brand releasing a new timepiece. Baselworld creates an annual frenzy amongst watch enthusiasts, setting watch forums abuzz with predictions of the most anticipated releases. This year’s 101st Baselworld will run from the 22nd-27th March and while the watch world waits in anticipation for the latest additions in horological technology, here at MenswearStyle we’re taking our bets now.

Based on only the most technical of forecasting and carefully calculated release patterns our predictions are founded in complete scientific accuracy, of course. But, for the love of a little watchful speculation, do forgive us if these predictions are not as timely as we’d hoped. So, here they are: 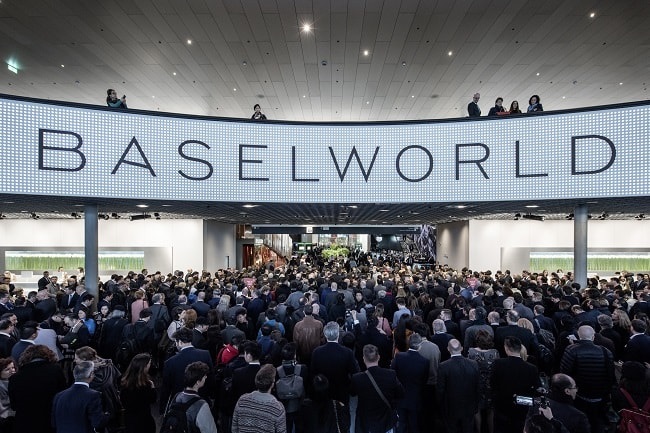 First up, the alpha of Baselworld and watch world alike. Undoubtedly, the most anticipated watch release in the horological calendar is Rolex’s pièce de résistance at Baselworld. Despite being one of the most secretive watch design houses, we’re predicting that the most significant Rolex release for Baselworld 2018 is likely to be one of two things. With 2018 marking the 65th anniversary of the Rolex Submariner a new edition of this watch is certainly on the cards. The last release of a new Submariner style was in 2012 and a new version hasn’t been seen since. In addition, watch consumers have been leaning towards more modern styles and last year’s bold addition of the new 3235 movement to a sport watch (the Rolex Sea Dweller) was extremely popular and could be indicative of things to come for their sport range. Equally, if not more likely still, is the release of an updated movement on the GMT Master II. Many watch lovers have been hankering after the black and red ‘Coke’ colour scheme with stainless steel hardware and bracelet on this particularly masculine style. Rolex, we wait with baited breath. 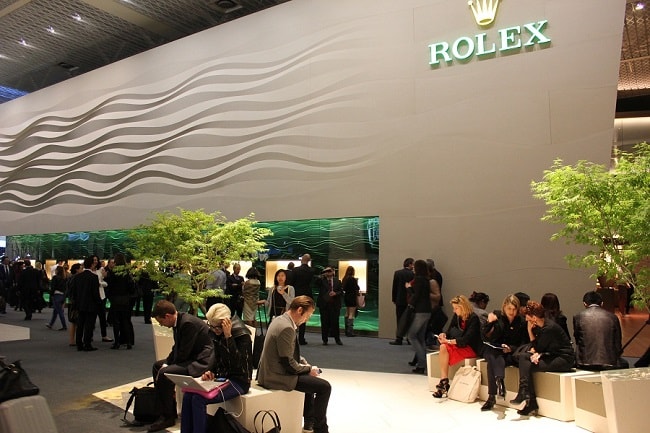 Fifty years ago Omega clinched one of the most coveted spots in watch making history when they released their moon landing Speedmaster in 1968. The watch, which later became known more colloquially as the ‘Moonwatch,’ adorned the wrists of Buzz Aldrin, Neil Armstrong, and Michael Collins as man took its first steps on the moon a year later. As the 50th Anniversary of this release ticks over in 2018 a new Speedmaster seems a likely addition to Omega’s selection of sport watches. The chronograph function of the watch is very likely to remain but a stepped dial variation could be a new addition, equally a flat-linked bracelet could be incorporated into the new release. 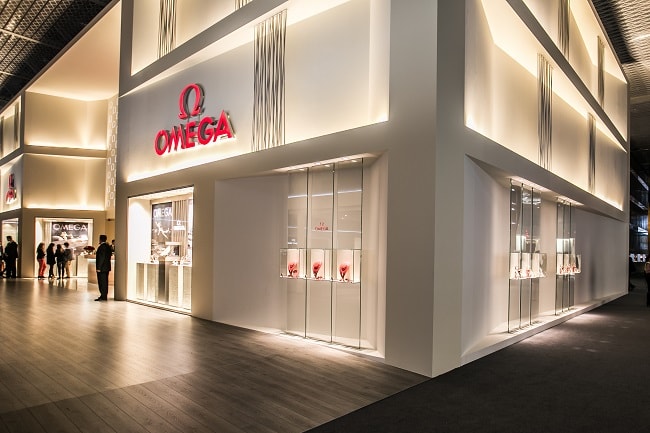 In 1946 the creator of Rolex, Hans Wilsdorf, gave the modest watch lover the gift of Rolex in its simpler form with the creation of its sister brand, Tudor. These watches paved the way for a timepiece with the technical mastery of Rolex at a more reasonable price, which also gave way to innovation and new minimalist designs. At Baselworld 2018 we’re predicting a new variation of the Tudor Heritage Black Bay. Tudor has been garnering much attention lately for its various releases on the model and we’re predicting (hoping for) a new metallic bronze take on this classic Tudor style. 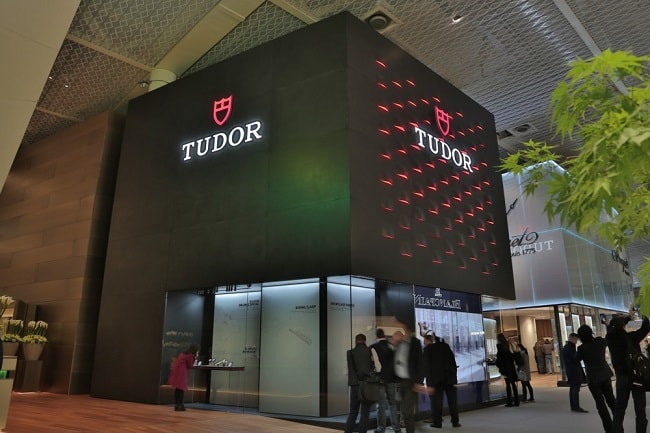 Perhaps less anticipated, but equally noteworthy, is the early release of The Oris GMT Rega. With only 2,000 watches to be produced worldwide the pre-release of this Limited Edition watch has struck up some early excitement for the brand at Baselworld 2018. The watch marks the second collaboration the brand has done with the Swiss air-rescue service, Rega, and it has been specifically designed with pilots in mind. The watch has an automatic movement, powered by Calibre 748, featuring an extra-large crown for easy adjustments in different time zones. The PVD coating and matt gunmetal grey finish aids in anti-glare readings and gives the watch a sleek, sporty aesthetic. A red-tipped hand indicates the second time zone and complements the subtle red Rega symbol in the centre of the dial. Bravo Oris, bravo! 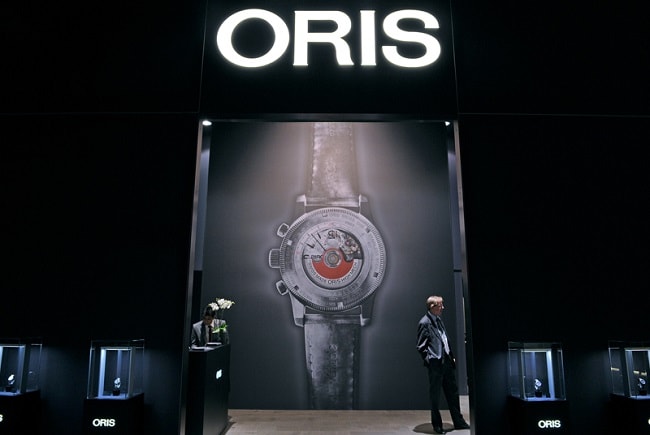