FOOTBALL BOOTS, TRAINERS AND FOOTBALLS TO COINCIDE WITH THE FIFA 2018 WORLD CUP 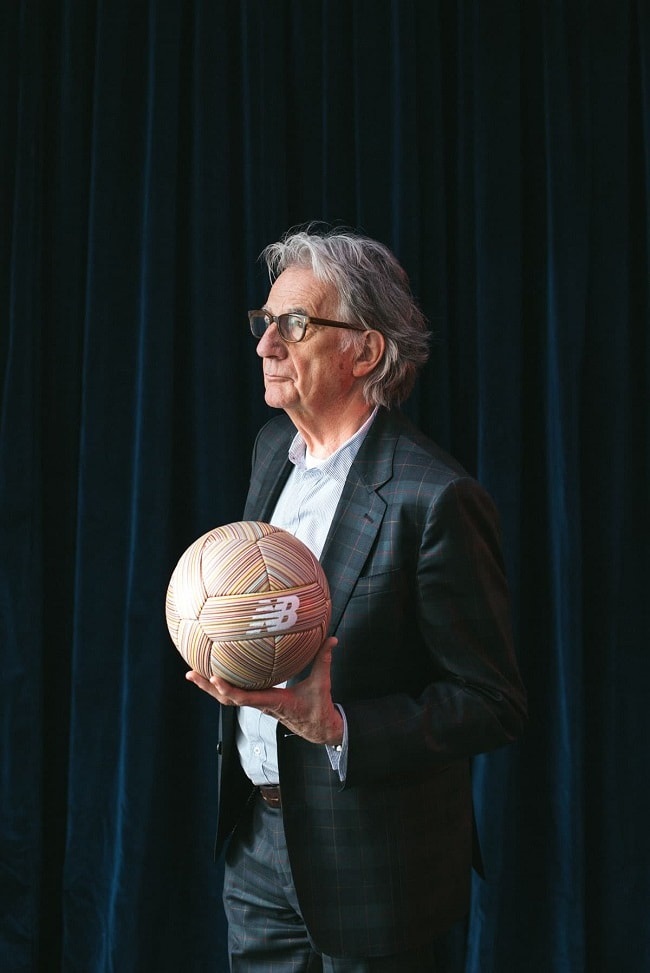 Paul Smith has partnered with New Balance to produce a limited-edition capsule collection of football boots, trainers and footballs to coincide with the FIFA 2018 World Cup in Russia. This unique collaboration brings together the celebrated British designer and the American footwear company to create a range of special products that fuse tradition and modernity, as New Balance’s advanced manufacturing techniques are paired with Paul Smith’s distinctive use of colour and stripes.

The star of the collaboration is the limited edition New Balance x Paul Smith MiUK-One Football Boot, which features an upper crafted from soft kangaroo leather with Paul Smith Signature Stripe accents on the insole, tongue and heel counter. The MiUK-One is the first New Balance football boot to be produced in the company’s Flimby factory in Cumbria, making it even more of a collector’s item. The MiUK-One boot is described by New Balance as a classic boot with a modern twist, which aligns neatly with Paul Smith’s famous 'classic with a twist' design philosophy. 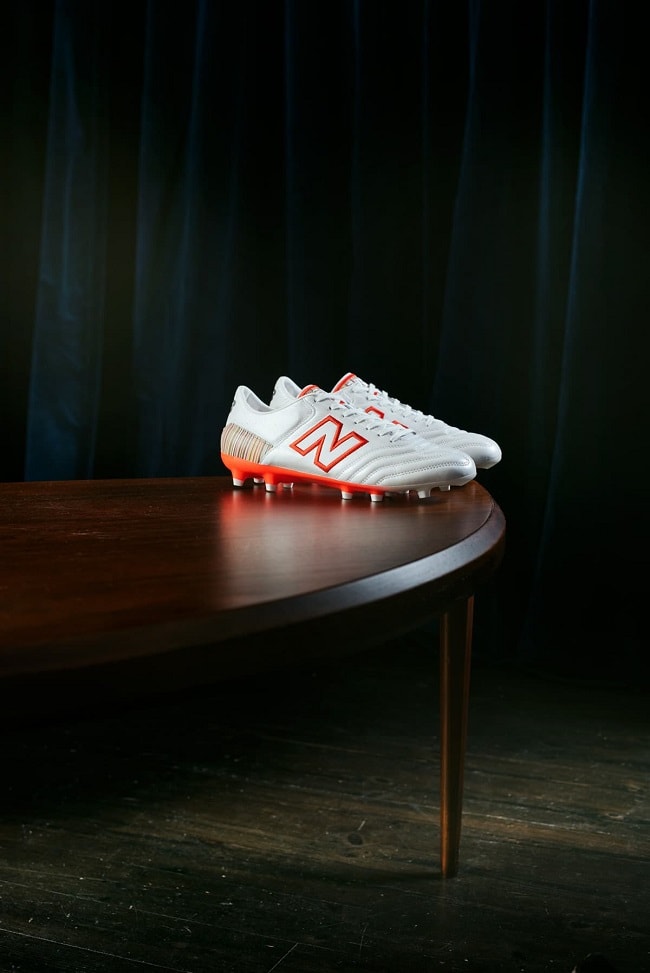 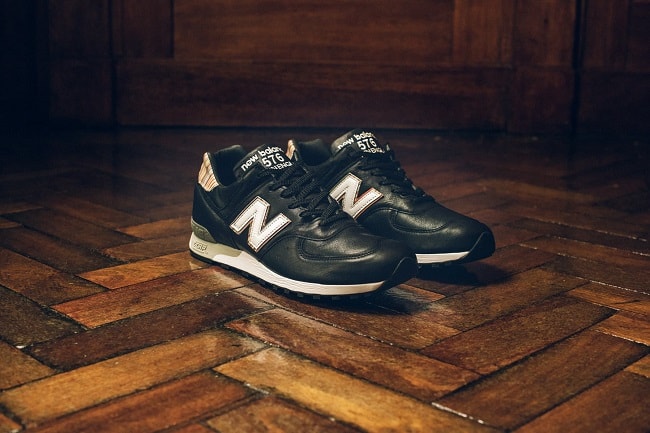 “Collaborating with such an iconic fashion brand and working alongside the artisan designers at Paul Smith has been a pleasure. We’re proud to have manufactured athletic footwear in the UK for the past 35 years, and we remain one of the only global athletic brands to do so. Working with Paul and his team, a quintessentially British brand, has been a project we have really enjoyed and a great way to celebrate the anniversary of the 576 trainer and that big football tournament happening this summer.” - Kenny McCallum, General Manager at New Balance. 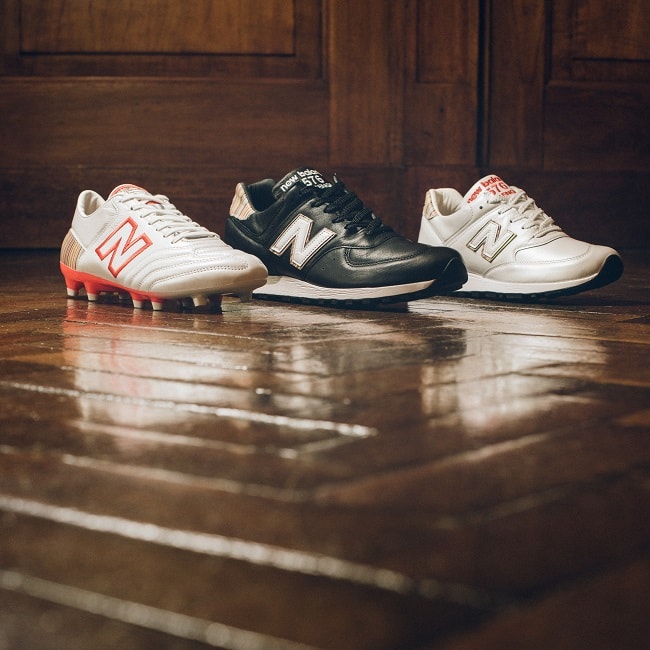 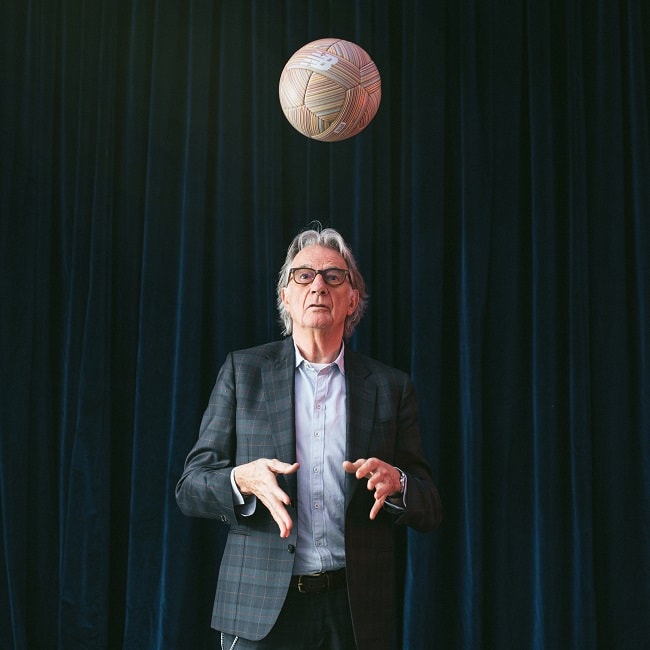 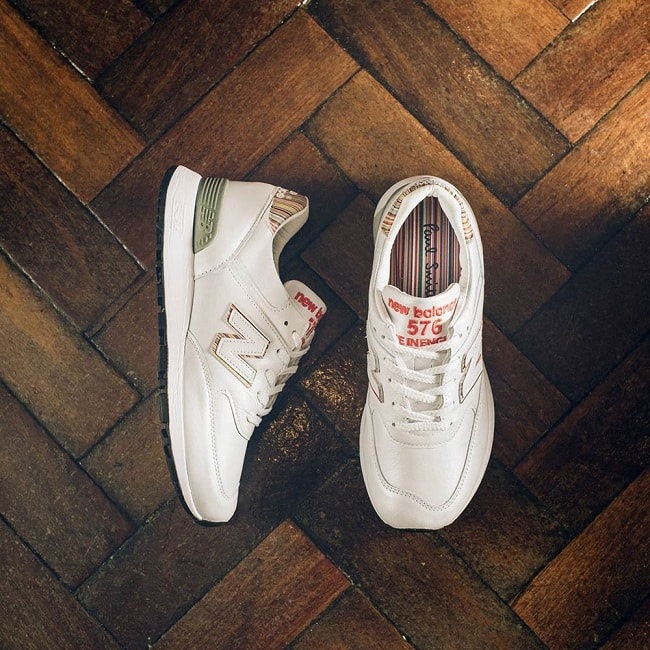