QUICK HACKS TO GET FIT AND HEALTHY FOR SUMMER

THERE'S STILL TIME TO GET IN SHAPE AND LOOK GREAT 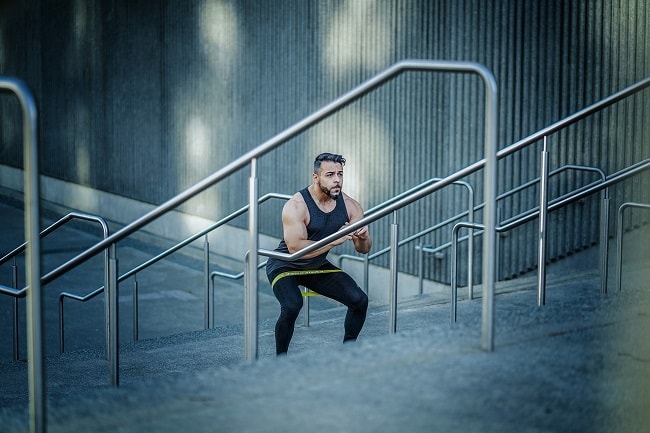 Summer is finally here and if you've thus far failed to make good on your New Year promise to get fit and healthy, it's certainly not too late. Whatever you're planning to do during these glorious summer months — hit the beaches of a European tourism hotspot, have a staycation and support the local economy or just ignite endless BBQs in the back garden with your mates — there's still time to get in shape and look great.

Here are some top ways you can rev up any fitness plan you may have and get into incredible shape this summer. If you haven't worked out in a long time, or even if you have been recently, it's highly advisable to consult your doctor before embarking on a new fitness plan or drastically changing your diet for example. 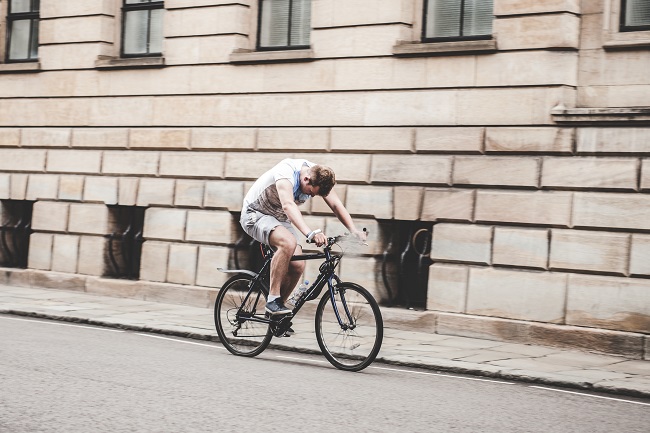 Let's face it, we don't all have time to go to the gym. Long days in the office, tiring commutes, family duties and much more all eat into the modern life and can often leave little time, or energy, for anything else. It's no wonder millions of pounds are wasted each year on unused gym memberships. But who needs gyms anyway? Here's a secret: there's no actual need to spend long spells running, cycling or whatever else at the gym when you can quickly get fit and shed pounds in less than half an hour and anywhere you wish. It's called high-intensity interval training, or HIIT, and just 20 minutes three times a week will soon get you in great shape. HIIT is most commonly associated with running and simply involves a three-minute slow warm-up followed by a quick burst of speed — as fast as you can — for 20 to 30 seconds. Then you just slow right back down for a minute or so before zipping off again. 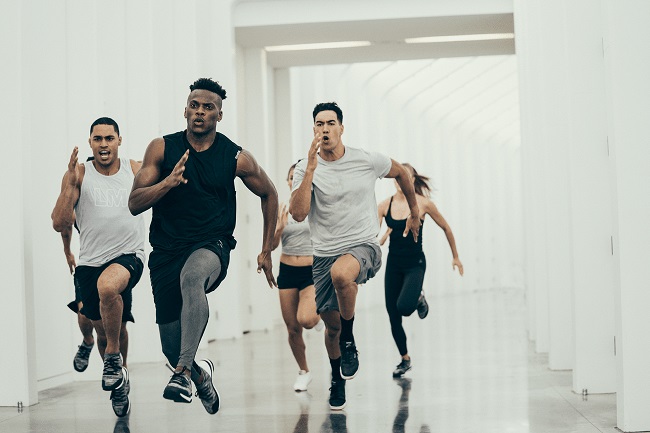 Another moment of realisation in our quest for summer health and fitness is that it doesn't matter how good a workout regimen is if you don't look after what you're putting into your body. Too many people make the mistake of "rewarding" themselves with unhealthy foods like burgers, chips and pizzas after a workout and then can't figure out why they're not losing weight. Time for another secret: exercise, generally, will not make you shed pounds; food will. And anything that comes in a packet and has an enormous list of ingredients, some of which may be peculiar and unpronounceable, is probably not good for you. So avoid anything processed and stay away from restaurants — you've no idea what they're using to make their dishes, which are also often laced with high levels of salt, sugar and oils to make them tasty. It's time to go back to nature and only consume wholefoods — you'll find that with a diet rich in fruits, vegetables, legumes and nuts you can eat as much as you want without putting on weight. And as wholefoods contain lots of fibre, you'll feel fuller for longer. Consider ditching unhealthy red meat in favour of a vegetarian or vegan diet — both of which have become wildly popular in recent years among the fitness and health-conscious. Going veg or vegan won’t make you any less of a man than if you stuck with steak. If anything, it will make you more manly, because you’ll be demonstrating to your loved ones that you care about your health, animal welfare and the environment — that’s a real, confident, inspiring man (and fret not, you’ll get all the protein you need, and more). As for drinks, steer clear of anything juiced (sugar bomb) and fizzy (except sparkling water) and, if you want a tipple, choose red wine for its health (and fat-loss) benefits. 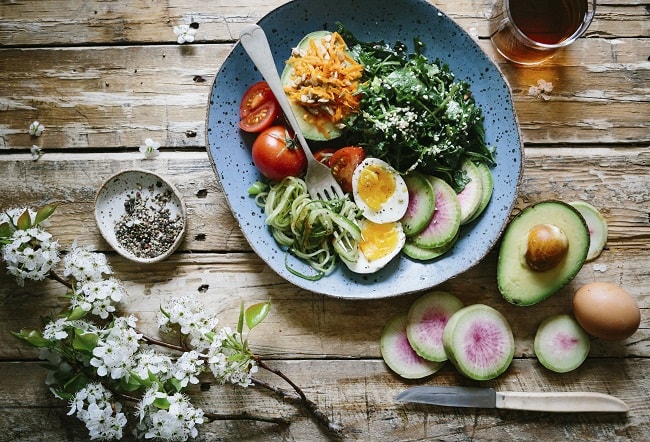 How many people still smoke in the UK? Around 9 million. Many of them are desperate to quit and want to get fit and healthy (not to mention save all that money they're spending on cigarettes). If you're a smoker, you won't need reminding of how incredibly bad tobacco is to human health and that it kills half its users. From the moment you quit, your health will immediately begin to improve as toxins such as carbon monoxide are eliminated from the body and energy levels begin to rise. Giving up smoking is no easy task though, and many turn to traditional cessation methods such as patches and gums to get their nicotine fix. However, more smokers are now finding quitting success with an e-cigarette, and UK health authorities have firmly thrown their weight behind the battery-powered device. An e-cigarette, easily and cheaply available from a good online vape shop, may or may not contain nicotine in its e-liquid refills, but it certainly doesn’t have the many thousands of harmful chemicals found in burning tobacco. So get vaping now to save your health. 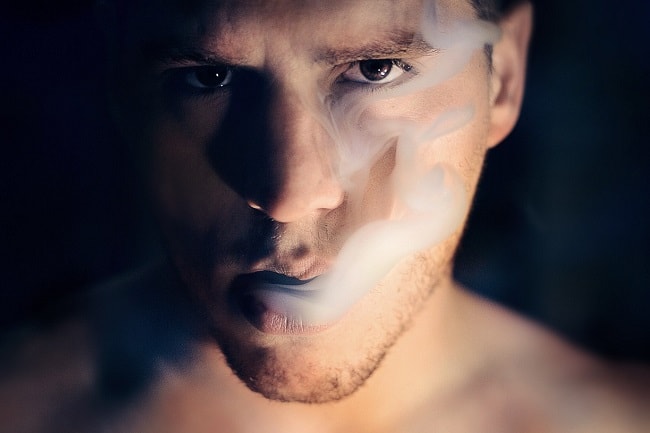