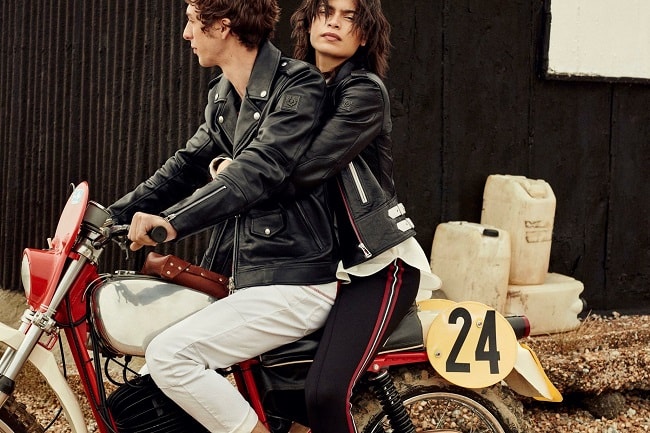 After hearing from PETA how coyotes and other animals are trapped and killed for fur trim, the recently appointed CEO of luxury British brand Belstaff has confirmed that no fur will appear in its collections or stores from January 2019. The company joins a growing list of fur-free British brands and designers – including Vivienne Westwood, Paul Smith, and Stella McCartney. Its decision also follows the release of PETA's London Fashion Week poll, which found that 94 per cent of brands – including Burberry, which is also currently considering a permanent fur ban – won't be using fur in their autumn/winter 2018 collections.

"Today's luxury consumers want nothing to do with the cruel and un-British fur industry that catches animals in barbaric, bone-crushing steel traps, where they can languish for days before they eventually die from hunger, thirst, blood loss, or predator attacks or are bludgeoned to death by returning trappers," says PETA Director of Corporate Projects Yvonne Taylor. "PETA commends CEO Helen Wright for doing the right thing for animals and consumers by ushering in a modern, compassionate no-fur policy at Belstaff." 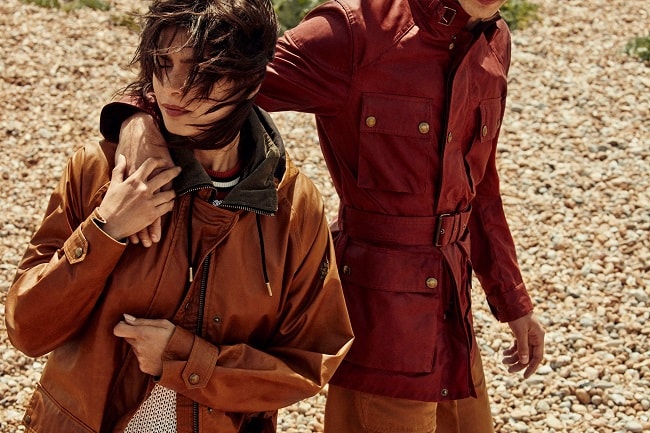 PETA – whose motto reads, in part, that "animals are not ours to wear" – notes that fur farming has been banned in the UK for nearly two decades because of its inherent cruelty, and a proposed post-Brexit importation ban is currently being considered by the government. In North America, the traps used to catch coyotes are both horrifically cruel and indiscriminate, and companion animals and even threatened species also fall victim to them. On fur farms in Europe, China, and elsewhere, animals are confined to tiny wire cages, denied everything that's natural and important to them, and killed by electrocution, neck-breaking, or drowning. 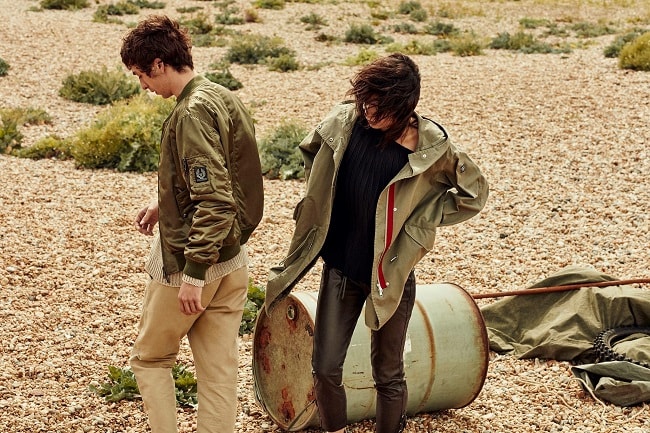 As 'ethical' and 'sustainable' are currently two of the biggest buzzwords in fashion, it's easy to see why designers and retailers are rejecting animal fur at breakneck speed. All animal fur must be treated with a host of chemicals – many of them toxic – to prevent it from decomposing in buyers' closets, and 'fur dressing' has been identified as a major polluter. In contrast, high-quality faux furs, like those used by Gucci and Shrimps, are produced in closed-loop factories, making them the obvious choice for environmentally conscious fashionistas wanting the look of fur. 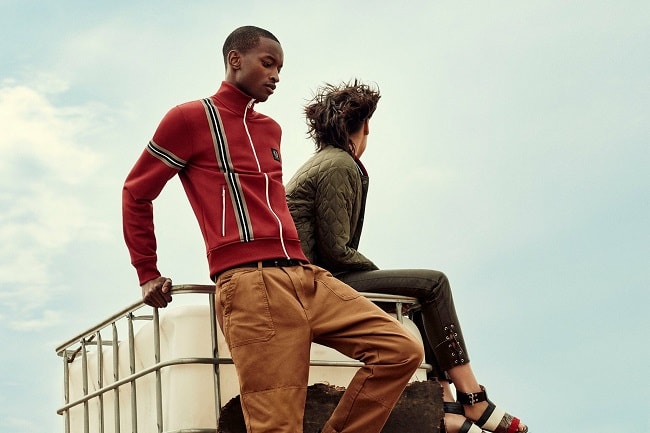