INTRODUCING FROM TAILORS WITH LOVE PODCAST

THE NEW AUDIO SHOW ABOUT THE TAILORING OF JAMES BOND 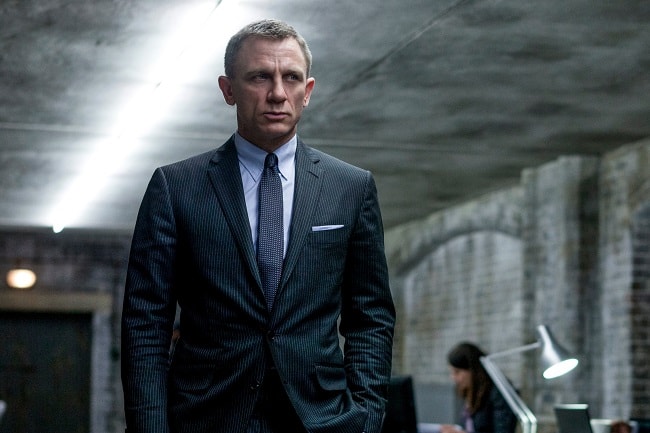 From that day the pair have forged a unique bond (yes pun intended) and the fortnightly podcast whilst niche, has enjoyed close to 500 downloads for its inaugural episode. The first episode centred around the clothes and style of James Bond creator, Ian Fleming, and the second episode will now crack the nut on the Bond franchise, starting with the Anthony Sinclair suits in Dr. No. 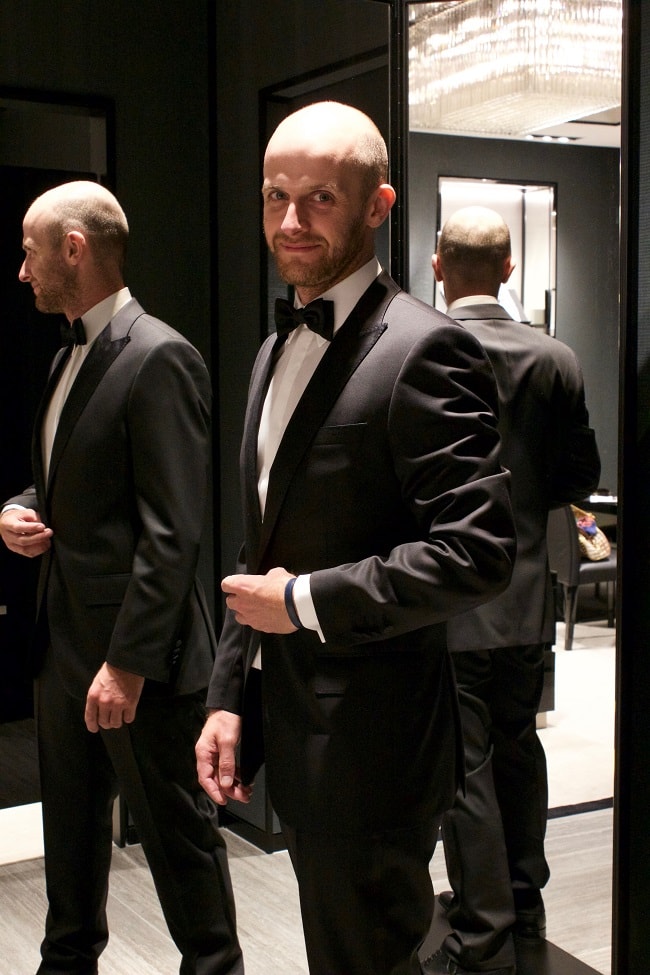 "I know there's a dozen or so podcasts out there already on James Bond, but not one like this. Bond is always under the microscope and sometimes the joy can get sucked out of things when they're over scrutinised. Matt and I want to celebrate the style of James Bond, not just pick apart the king’s robes." - Peter Brooker, Co-Host. Meanwhile there has been no confirmation that Tom Ford will return for the Bond 25. According to the Sarah Marshall biography on Daniel Craig, Ford supplied circa 300 suits for the film Quantum of Solace. Costume Designer Jany Temime has already announced she will not return to do the costume design for the next James Bond film. She mentioned that "Sadly I am not doing the next Bond, being busy with another great project", also adding “I am sure the next designer will be wonderful". James Bond is a lucrative franchise. Specialists at the London School Of Marketing have estimated the Bond brand has generated £9bn from box office sales with £2bn from DVD sales and £2bn from merchandising and co-marketing. 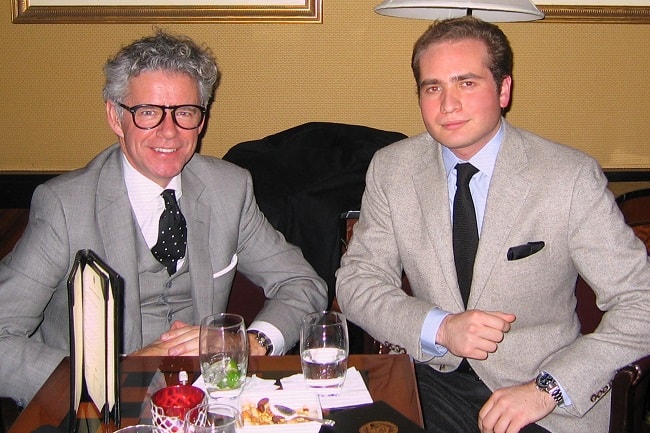 It's no wonder that the likes of Disney are looking to buy the rights from EON productions and their parent organisation, Danjaq. Recently Amazon and Apple were pipped to the post by Universal and MGM for the distribution rights after the contract with Sony Pictures ended in 2015. Matt Spaiser is not at all surprised that the franchise has gained in popularity over the years. His site The Suits of James Bond has over 65,000 hits per month from both Bond and fashion fans wanting to learn more about the cut of James Bond cloth. “I’ve been writing about James Bond’s suits for close to ten years now and have been paying close attention to them for far longer. I started my blog because I knew there was a niche to fill, and since then many other people have started projects that look at Bond’s clothes in other ways. Men have always looked to James Bond to help them dress better, and I enjoy using my knowledge and experience to help them better understand the James Bond look.” – Matt Spaiser, Co-Host. In the second episode of the podcast the hosts discuss the opening scenes of the 1962 film Dr. No. and the Anthony Sinclair Midnight Blue shawl tuxedo worn by Connery. 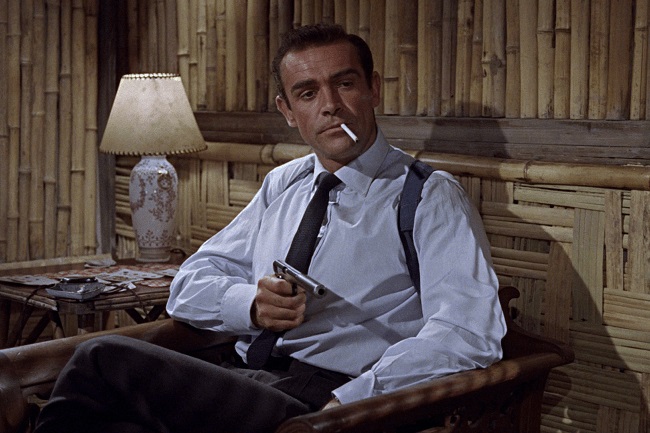 In the 1950s, Anthony Sinclair created a classic pared-down shape known as the Conduit Cut. Sean Connery adopted the look for all of his appearances as James Bond, and the style remains as fresh today as it was on screen in 1962. Anthony Sinclair died in 1986 and the brand was survived for a period by his Protégé Richard Payne who has also served under the guidance of legendary tailor Douglas Hayward. Anthony Sinclair the brand eventually closed its doors when Payne hung up his shears, yet was revived by David Mason of Mason & Sons in 2012. Together with the help of his sons and colleagues, David Mason began the process of reawakening the Anthony Sinclair brand starting with the famous bespoke three-piece Goldfinger suit, the business grew quickly, adding ready to wear suits, shirts and ties to its brand. Masons & Sons is coincidentally running out of the same building on Montagu Square where Paul McCartney recorded some songs for The Beatles and there is a blue plaque on the building commemorating the time that John and Yoko Lennon lived there during the 60's. "We'd love to get David Mason on the podcast," adds Brooker. "The dream for the podcast would be get all the brands that have played a part in the Bond franchise to talk about their involvement. And of course if Daniel Craig wants to come and discuss his suits for Bond 25, then our lines are open." 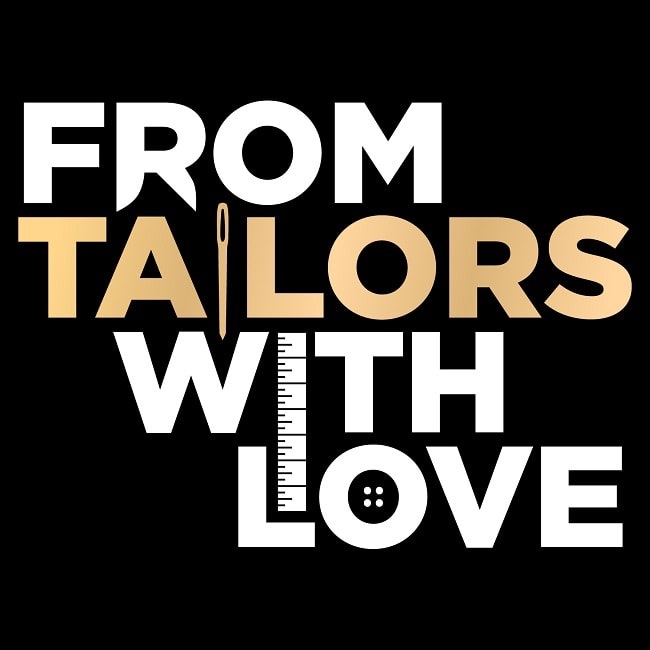 *From Tailors With Love is available to download on iTunes and new episodes will appear every other Wednesday.