HOW TO DO IT AS A FULLY-FLEDGED GROWN-UP

Written by Ivan Yaskey in Trends on the 23rd August 2018 / Should Adults Wear Streetwear? 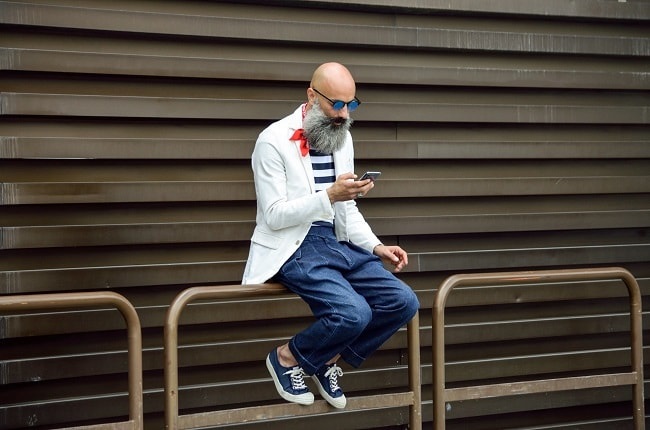 It’s time to admit that there’s no one way to do adulthood. Homeownership and having kids aren’t the badges they once were, and particularly with owning property, what seems like the end goal could be grabbed right from your fingers months after you lose a job. Yet, age, especially once you’ve crossed over into your thirties, implies a certain degree of experience: One, some amount of financial responsibility – even if you haven’t paid off your student loans, you should still know how to make a budget and balance your bank account – and secondly, understanding how to dress yourself.

This latter point isn’t all about the most minimal, neutral-coloured pieces from big, high-end brands, or settling for button-downs and pleated trousers for the office. Rather, by now, you should have a discerning eye to those flash-in-a-pan trends you’ll buy and only wear once, and realise that too many of these hypebeast-y, statement items just end up cluttering your closet. 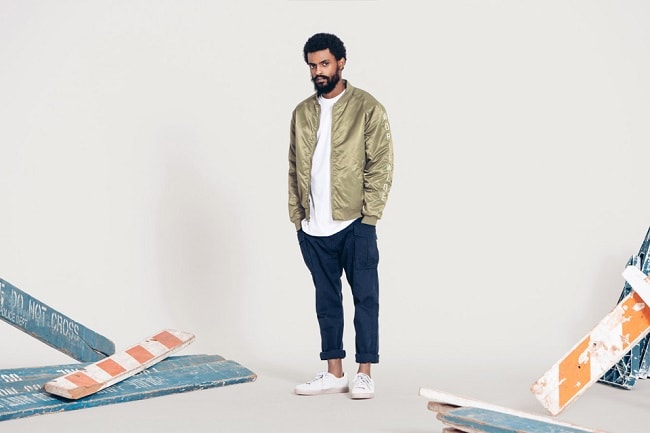 It also, especially once you’re out of your twenties, might mean examining your relationship with streetwear. Those at this point in life likely remember streetwear as locally based, DIY movements, but now see it as the global, and occasionally uniform, force it has become. You might’ve, at one point, hunted down hard-to-find items, treating them as if they were bootlegs, or even curated your own look. Yet, hypebeast culture has taken over, to a certain extent. But, for most adults, one-time drops – with merch you wait hours in line for or purchase 10-times marked up on eBay – mean a big dent in your budget. And, unless you’re a top brogrammer in Silicon Valley, your limited-edition Supreme tee doesn’t meet workplace dress codes. So, do you choose the path of achingly dull conformity, or stay true to your roots? Or, is there a middle ground, where you don’t have to stifle your preferences but your fashion sense doesn’t seem like an outdated costume you forgot to take off? 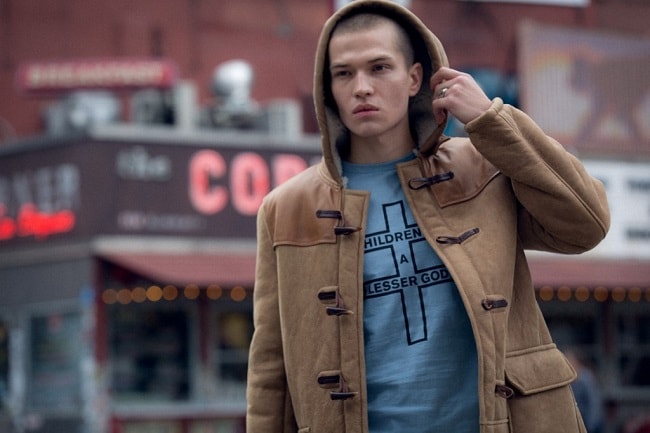 You’ve seen those celebrities who, despite having millions of dollars, don’t know how to dress for their body type or age. Justin Bieber, who hasn’t upgraded his look since his 'Boyfriend' days, holds up as one what-not-to-do example, and his disheveled, streetwear-grab-bag ensembles represent the nadir. Also, a questionable choice, DJ Khaled’s penchant for that Louis Vuitton x Supreme collaboration shows that, no matter how much you pay for something, expensive clothing doesn’t always make you look sharp. Or, in Khaled’s case, it makes you look like you’re covered in Christmas wrapping paper. So, with these examples in mind, if there’s a way adults shouldn’t do streetwear, it’s the trendy route – with silhouettes that flatter no one, and that’ll be out of style six months from now. As such, anything like harem trousers, snapbacks, ultra-skinny denim, loose graphic tank tops, anything studded and bedazzled, or cut with a super-oversized fit is best left out of your closet. After all, since youth is considered the time to make mistakes and experiment without regrets, give the young streetwear aficionados the benefit of time: In three years, they’ll realise that oversized hoodie and skinny jeans looked like a nightdress and leggings. Age ultimately means better cognizance, and that’s on your side. 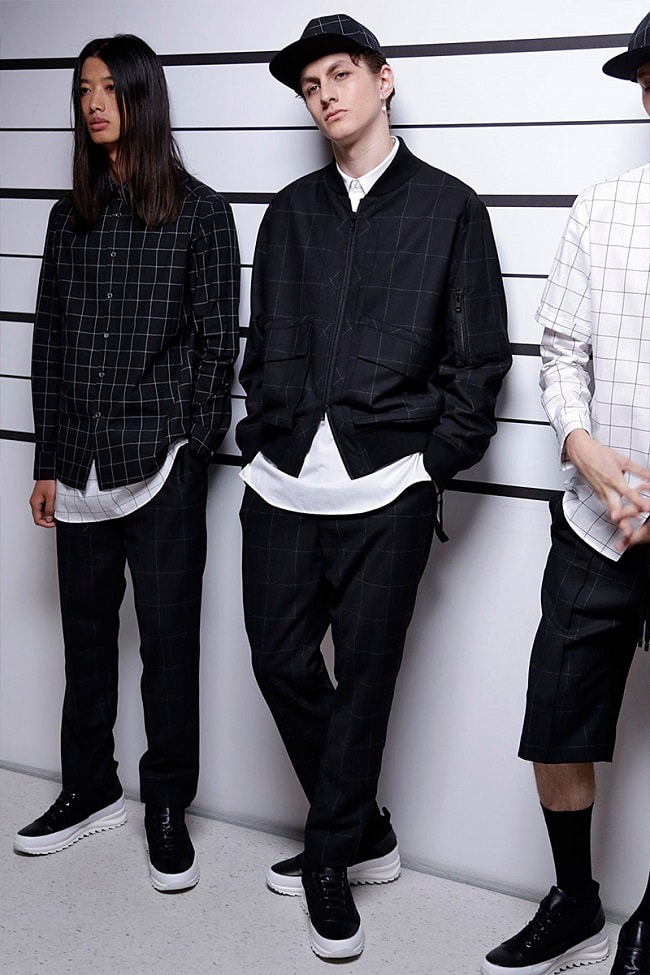 As a second factor, you’re now likely at the age where styles of your youth are starting to come back. If your teens were spent in the late ‘90s, you’re noticing those wide-legged or tapered jeans, sport shirts, bucket hats, and rave styles all returning – but many with a hint of irony and grouped under the umbrellas of 'dad fashion' or 'normcore.' Essentially, it’s so bland and dated, that it’s coolly statement-making. With you, on the other hand, you’re not going to look like a child dressing up in dad clothes or doing a misguided homage to the ‘90s. Rather, especially if the fit is poor, you’ll appear as if you’re attempting to relive your youth by dragging all of your teenage digs out of your closet. You wouldn’t put on a Limp Bizkit or Sisqo CD now, would you? So, treat your clothing the same way – a relic of a particular period in time that the youth can discover on their own terms. 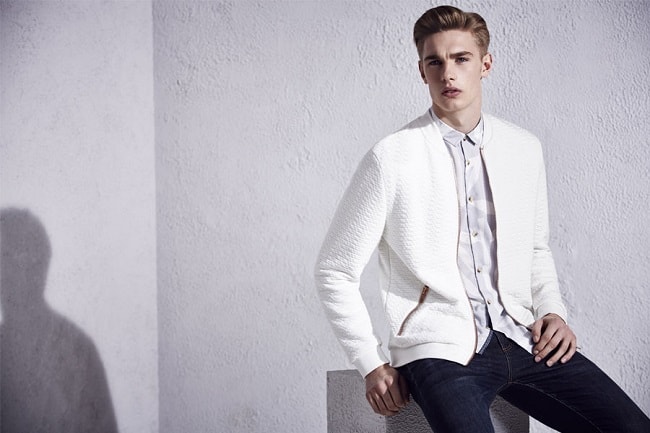 Reaching adulthood also means having more refined tastes – like realising you’d rather grill your own burger than eat one from McDonald’s. So, giving streetwear the same perspective, learn how to tone it down, and opt for those higher-quality materials. Your wallet will thank you later. One, slapping a bunch of labels and logos over a tee, jeans, or jacket was last done in the ‘90s, and still looked tacky and overtly consumerist then. As well, studs and embroidery are reminiscent of a late ‘00s Ed Hardy tee without the branding. So, keep the embellishments to a minimum, and have the piece’s design hint at the brand. After all, there’s a sharp line between looking like a million bucks and shoving all that cash in someone’s face. Then, as far as materials are concerned, you’ve likely now realised that polyester and thinner nylon aren’t going to hold up through multiple washes. What you purchase now is more of an investment piece, so think selvedge denim over an acid wash blend, a higher-denier nylon bomber over a flimsy anorak, and full cotton or a linen blend over your typical polycotton fabrication. 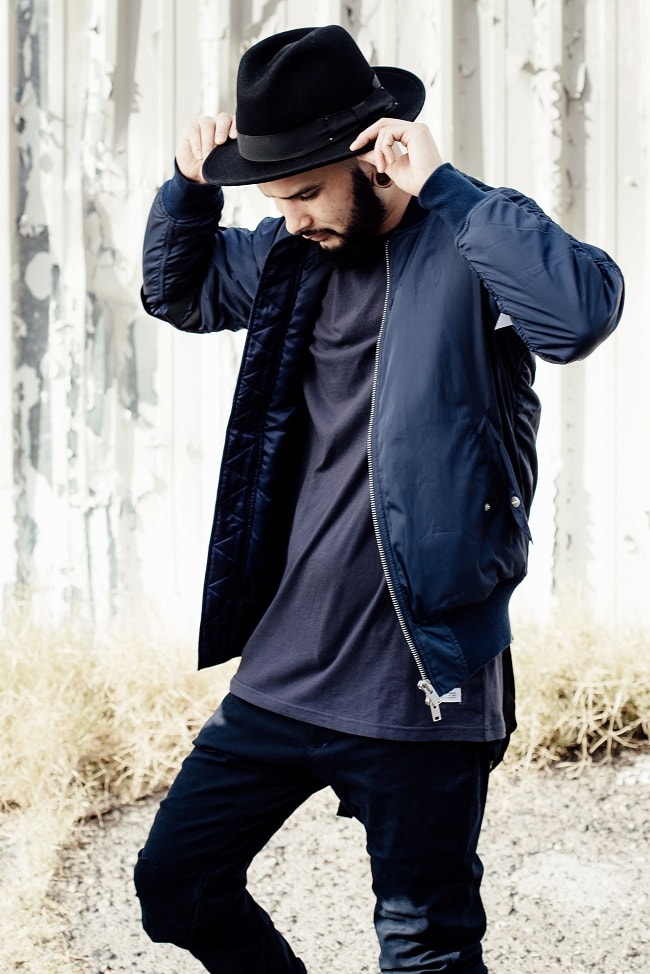 On the same wavelength, observe the fit. It’s all oversized or too-tight these days, but within less than two-years’ time, that’ll all change. As such, go for that flattering, versatile cut: slim to mid-width without too much extra space. Whatever you wear, it should let your body move naturally. Within these boundaries, still, you have options – and these, typically, have been around for a few years without losing their momentum. A solid-colour bomber jacket should be a staple for every streetwear-leaning man, as should a classic sweatshirt – think anything from Champion that doesn’t read overtly athleisure. As well, chinos and slim jeans have that retro appeal without coming off as a ‘90s throwback. And, you can’t ever go wrong with a combination of solid-colour or even colour-blocked well-fitting tees, patterned button-downs, and solid white or black trainers. For an accessory, a six-panel cap with a moderately structured fit is a dependable finishing touch. 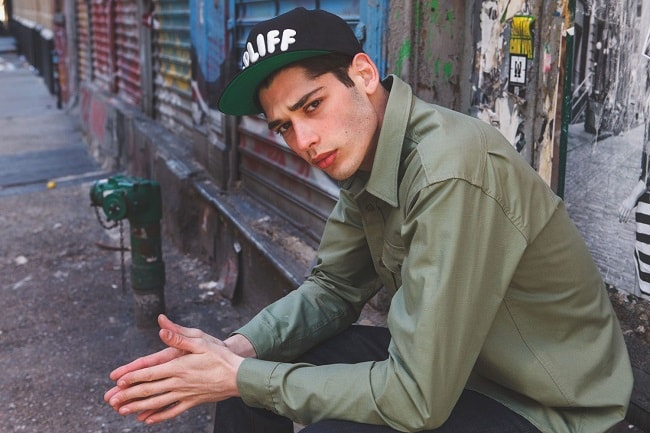