FROM ONE SIMPLE T-SHIRT TO OVER TWO HUNDRED ITEMS 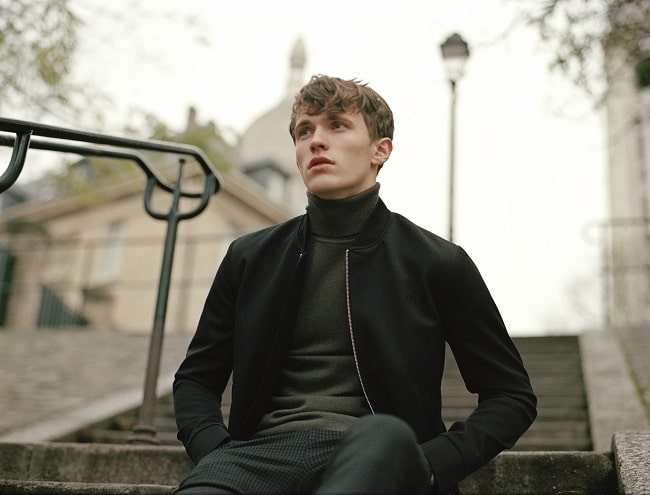 In Denmark, the brand Les Deux have proved that with not only a good idea but with passion, belief and determination it is still possible to make it in the tough world of fashion. Les Deux’s story begins in the Danish capital of Copenhagen, where two young men raised with different cultural backgrounds met with an idea to create a distinctive fashion brand. Together, they identified a niche in the fashion market and so in 2009, Les Deux was born.

The French name reflects the two different backgrounds of the founding members. Additionally, it reflects the preppy and street fashions upon which the brand was founded. The two entrepreneurs decided that their fashion brand will combine the preppy fashion reminiscent of North Zealand, with the darker roots of Nørrebro, Copenhagen. 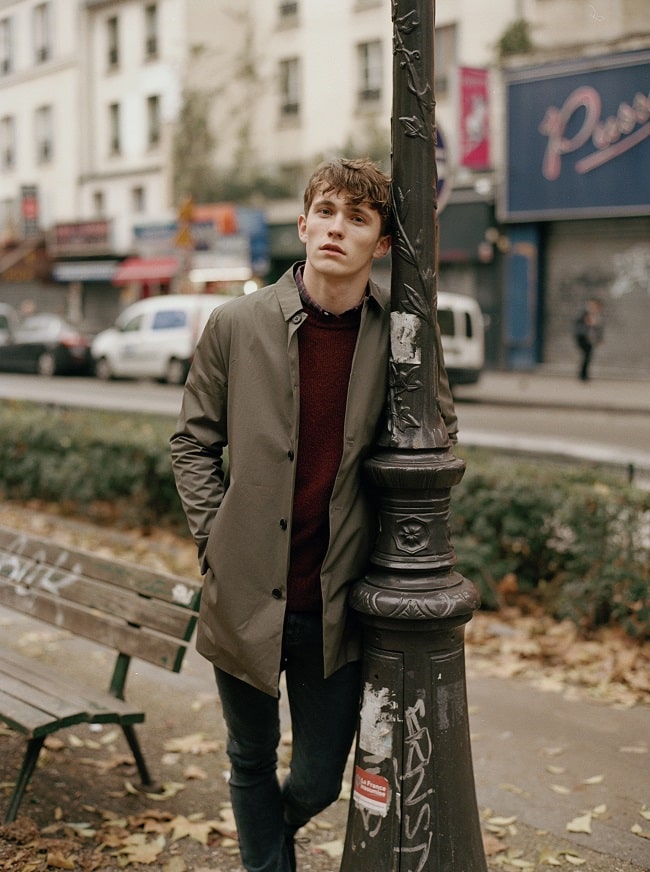 To begin with, they found a few old English patches and sewed them onto a white t-shirt. The t-shirt was then revealed to friends and family, who praised their design. This became a catalyst which fuelled the entrepreneurial duo. Now, all they had to do was sell the t-shirt to a few stores in Denmark and the brand would be born. One morning in June, they jumped in their car and went for a road trip to visit all of the menswear shops in Denmark. The duo was stoked and raring to go as they toured the country with their one t-shirt in their Mini Cooper. Unfortunately, their first stop was unsuccessful. 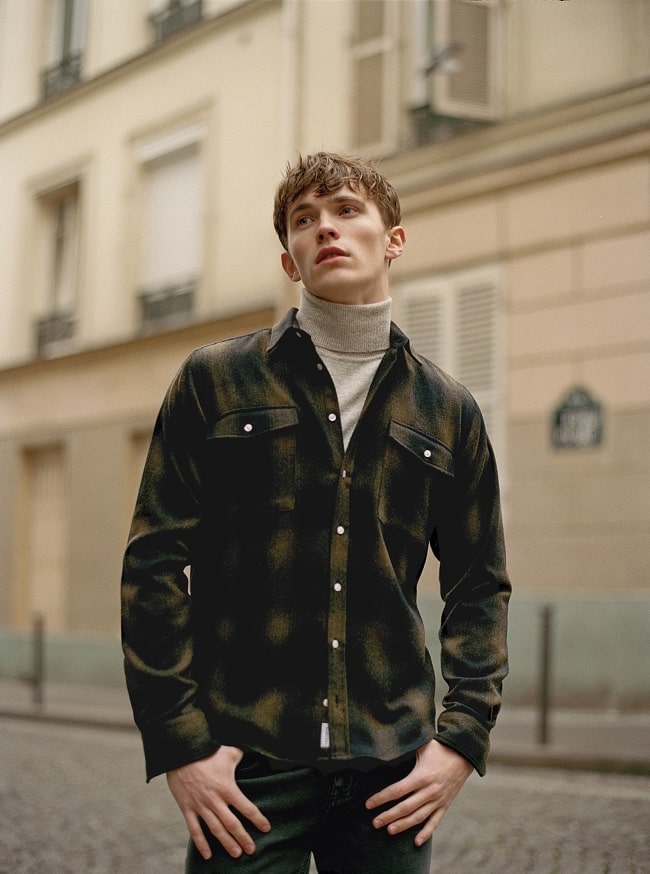 They were almost laughed at when they presented their t-shirt. “What’s the concept, boys?” asked one man. “What can we do with this one t-shirt from a completely unknown brand?” Needless to say, they didn’t sell anything to that store, and neither in the next thirty stores. Yet the duo possessed an indomitable spirit, and they continued their journey until they were in Aarhus, Denmark’s second largest city. Here, they met the boys from S.T. Valentin, whose shop was in the heart of this vibrant city. When their eyes fell on the t-shirt, they loved it from the outset. They bought twelve t-shirts and thus, a connection with Les Deux was established. The t-shirt sold extremely well and, in the summer, alone, they had sold over 500 t-shirts. 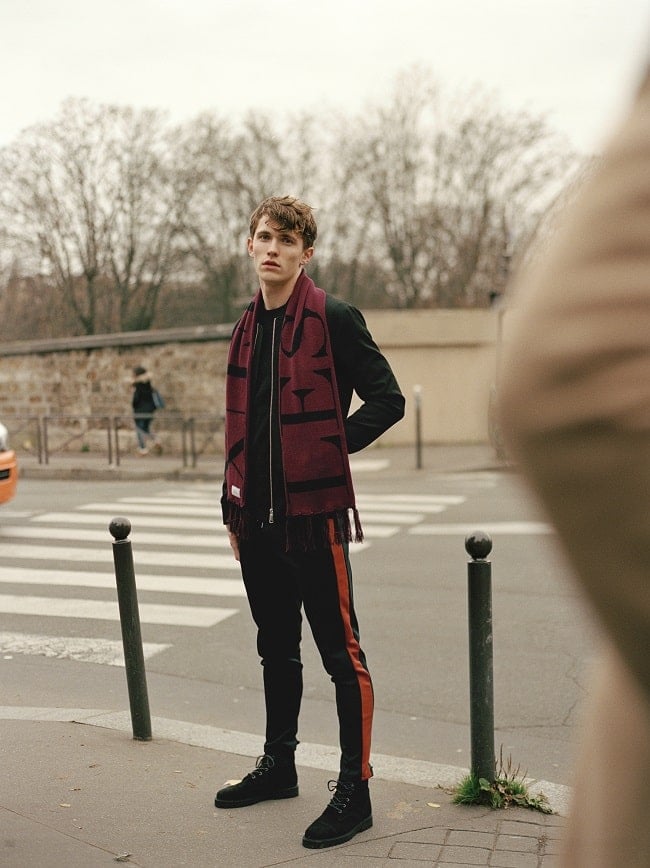 By the summer of 2010, Les Deux had sold almost 25,000 snapbacks, making the brand recognisable. The menswear brand grew from one simple t-shirt, to now over two hundred items available in different colours and almost 500 shops, mainly placed in Europe. The brand is growing steadily with a presence in around 15 countries, together with their dreams and indomitable spirit fuelling their expansion. Les Deux is a fresh, authentic brand which strikes the balance between street and smart apparel. 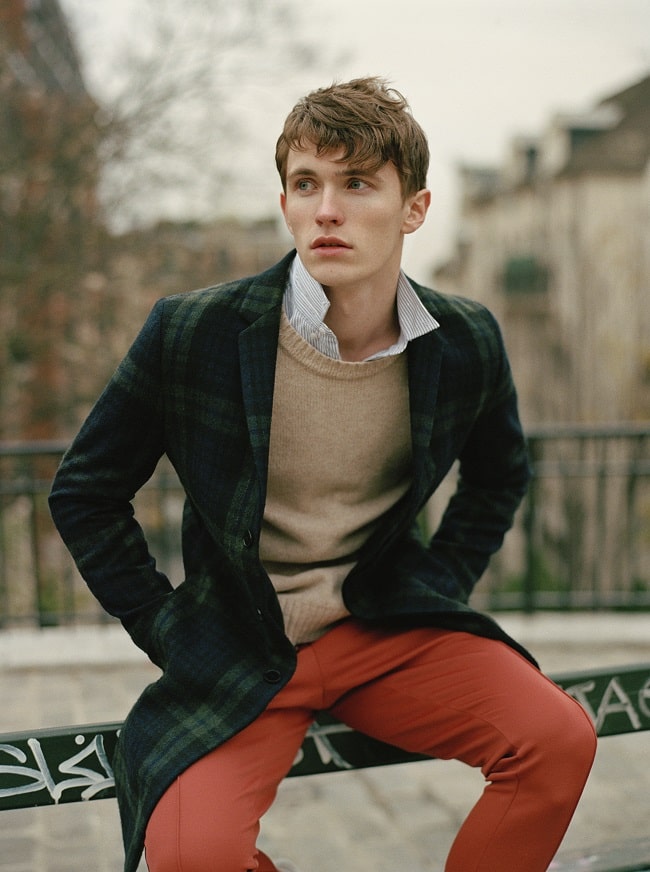 Their range is versatile because it resonates with the inner sexuality of the individual. So, whether you’re a trimmed businessman or a fashion-conscious teenager, Les Deux’s fashion is complementary. From the very first sketch until the final stitch, love is infused into each detail. It is this very love which makes this label's apparel timeless and tailored to every person. 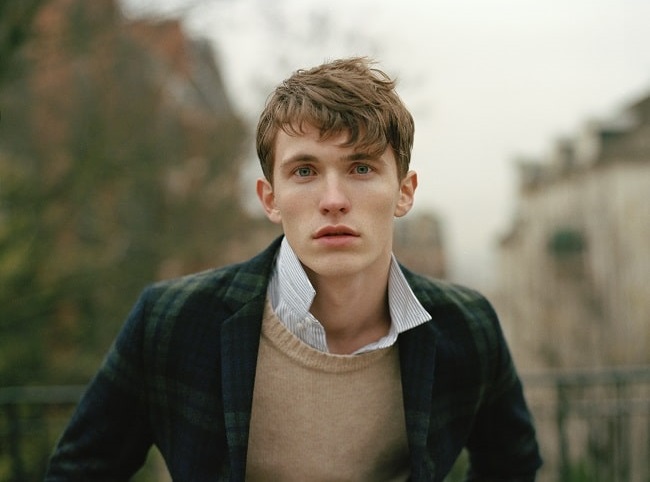