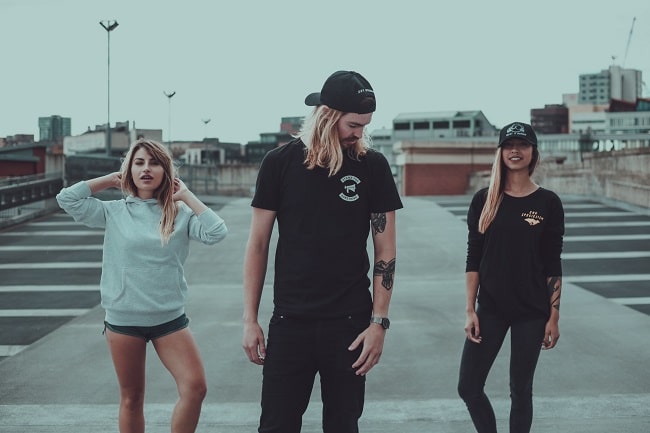 As ethically produced clothing and environmentally friendly materials are becoming more popular within men's fashion, the PETA Menswear Awards celebrate the luxury labels and forward-thinking up-and-coming brands that have made big statements for animals in 2018.

Burberry made this year's Biggest Luxury Fashion Moment by banning fur and angora, and ASOS was crowned Most Progressive Online Platform for announcing that it'll introduce a ban on mohair, silk, feathers and cashmere. Hugo Boss won the Best Vegan Footwear award for its range of sneakers in Piñatex pineapple-leaf leather, Ecopel was honoured with an Innovation Award for its new faux-fur fabric made from recycled plastic bottles, and Alan Cumming's partnership with Brave GentleMan for Vogue won the Collaboration Award. 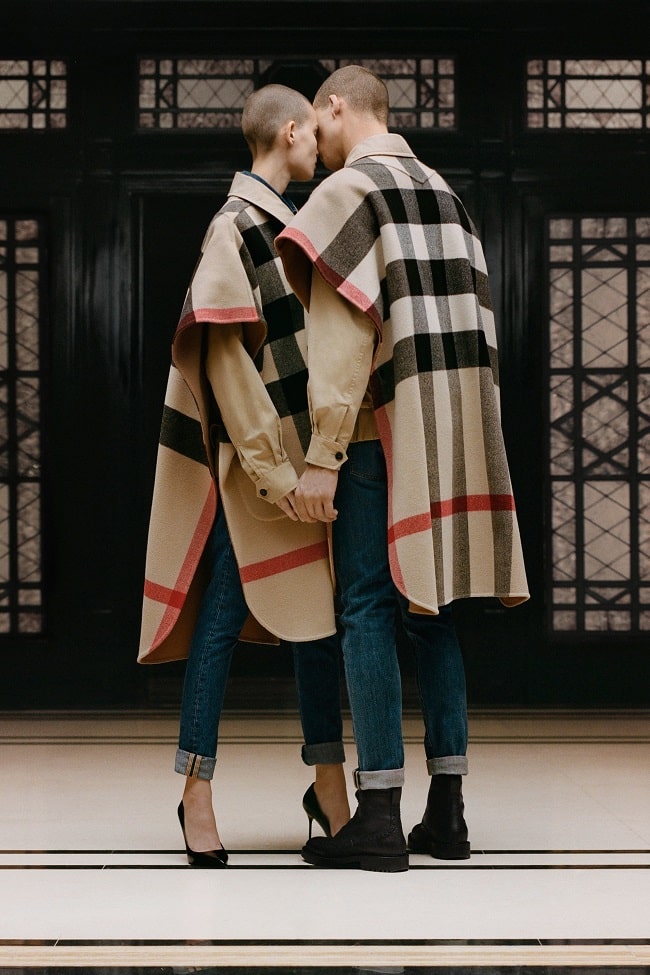 "This year's winners prove once again that vegan menswear is here to stay as demand for innovative, animal-friendly fabrics continues to rise," says PETA Director Elisa Allen. "Forward-thinking designers are experimenting with sustainable, cutting-edge vegan materials and offering a vast array of cruelty-free styles for men who want to look good and feel good about their fashion choices." 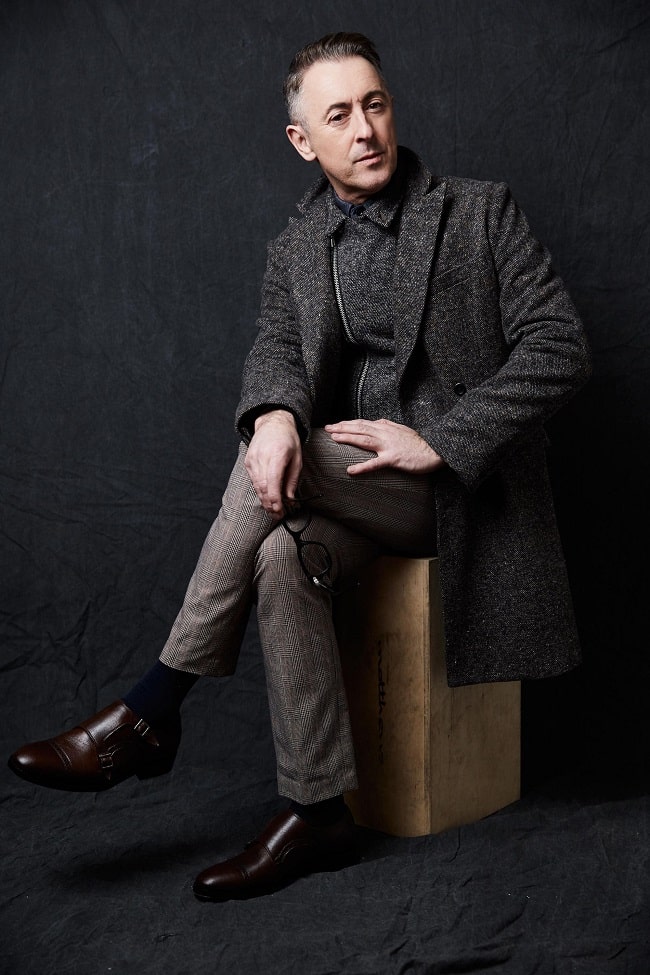 Other winners include Napapijri, which took the Best Down-Free Brand Award for its commitment to feather-free outerwear; HeartCure, which won the Best Style With a Message Award for its range of hoodies, T-shirts, and vests with messages such as ‘Protect Our Oceans’ and ‘Stand for Something’. Will's Vegan Shoes was awarded Best Vegan Accessories for its eco-friendly footwear, bags and belts; King & Allen took home the Best Vegan Suits prize for its wool-free suits in bamboo, linen, cotton and velvet; and Fjordson won the Best Vegan Watches Award for its leather-free watch collection. 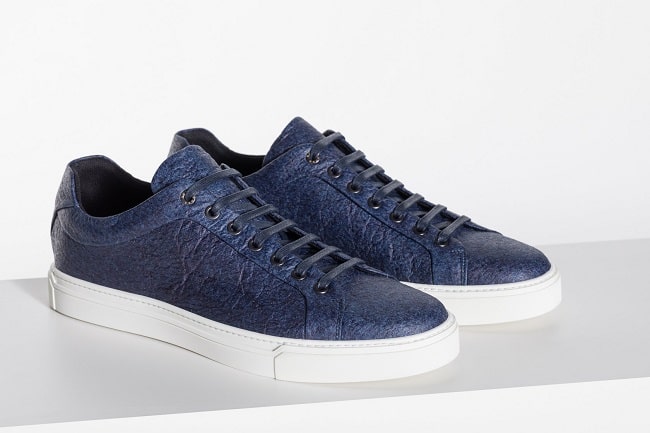 PETA – whose motto reads, in part, that "animals are not ours to wear" – notes that the resources required to confine, raise, and kill animals before processing their fur, skin, hair, or feathers into fashion items are vast and that treatment with toxic, environmentally hazardous chemicals is often necessary to prevent these materials from decomposing. The 2017 Pulse of the Fashion Industry report revealed that three of the four most environmentally damaging materials are animal-derived. 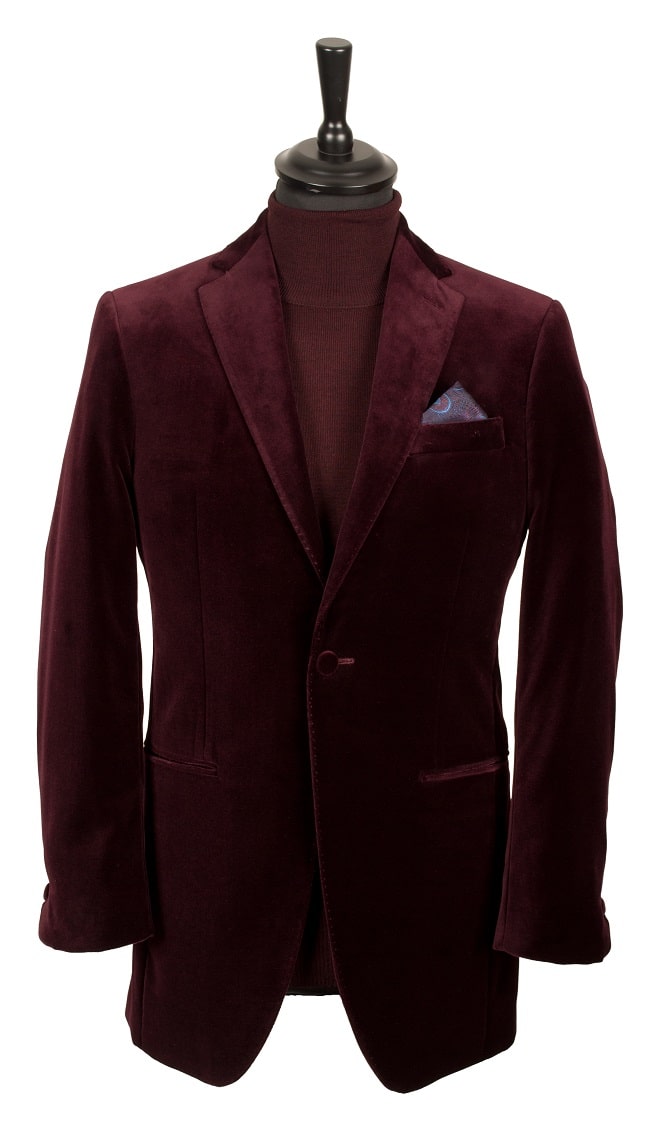 Leather – followed by silk – was found to be the most polluting material in fashion, with double the impact of synthetic alternatives such as PU leather. A report by research company CE Delft found that producing a garment made out of animal fur is up to 10 times more harmful to the environment than producing one using faux fur.

Will you be making a conscious effort to buy ethically produced clothing which manufacture using environmentally friendly materials in 2019? #Fashion