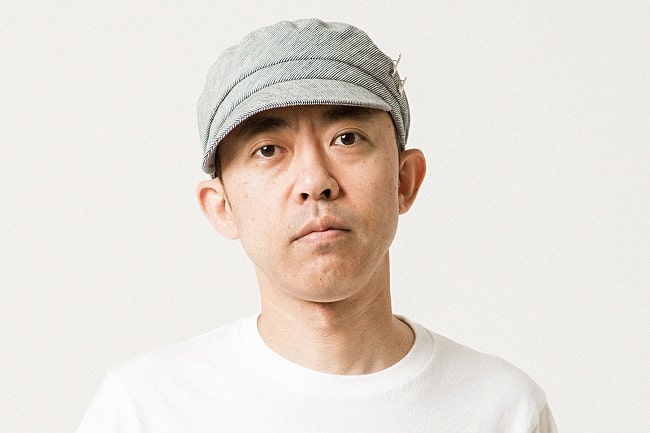 If you're a fashion lover, you definitely know that the Asian and, in particular, the Japanese scene has been rising significantly in the last couple of years for what concerns streetwear, a topic within the fashion industry which has peaked to its maximum in 2019. With examples like Virgil Abloh being recruited at Louis Vuitton, another example of the rise of such matter would be Tomoaki Nagao, also known as Nigo. Let's analyse why and how, from Japan, this man was able to "westernise" the entire Asian streetwear scene.

Nigo is a Japanese fashion designer, DJ, record producer and entrepreneur best known as the creator of the urban clothing line A Bathing Ape (BAPE). He is the DJ of the Japanese hip hop group Teriyaki Boyz according to Wikipedia. His music roots were able to connect him, during the early days of BAPE, with many rap artists such as Kanye West and Pharrell Williams, who endorsed his first BAPE creations in the early 2000s. Today, with a fashion empire at his feet, Nigo is one of the most influential personalities within the Asian fashion world. 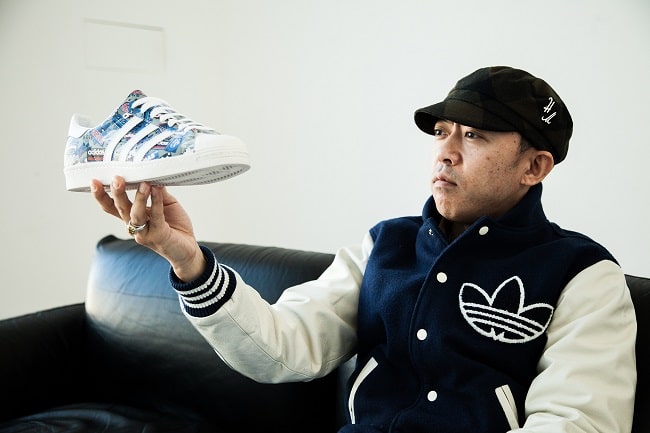 BAPE: The Independent Concept with A Designer Approach

A Bathing Ape (or BAPE) was officially born in 1998, heavily inspired by the movie 'Planet Of The Apes'. With a minimalistic design, and with the now iconic monkey printed on every tee, the brand rapidly placed itself in a very competitive Japanese scene, mainly due to the fact that Nigo was already a known personality within the Japanese music business. With this being said and, as stated by Nigo himself multiple times, the brand has always had a strong independent voice, a statement which is confirmed given the fact that the iconic monkey is well shown within collaborations with other big streetwear brands such as Neighborhood and Commes Des Garcons (his biggest Japanese competitor). 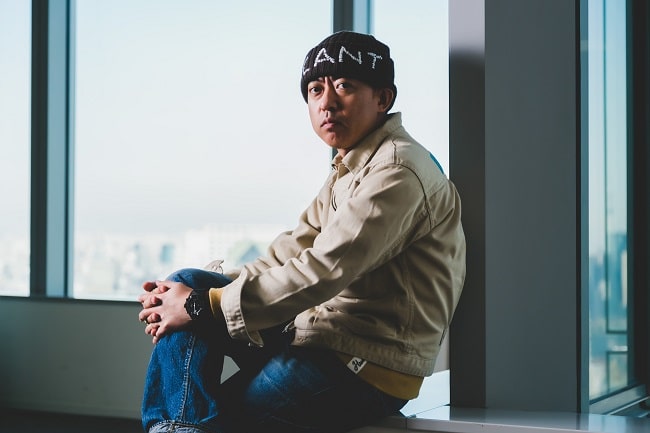 After Bape became an iconic brand within the modern streetwear era, the second big wave of Nigo's creations were all displaying a 'WGM' font. WGM stands for World Gone Mad and was part of an exclusive capsule collection mainly made for Pharrell. Given the fact that such pieces were gathering a lot of attention from fashion personalities all over the world, Nigo decided to create a proper clothing line from the original design, which is now used in combination with the infamous Shark Hoodie. 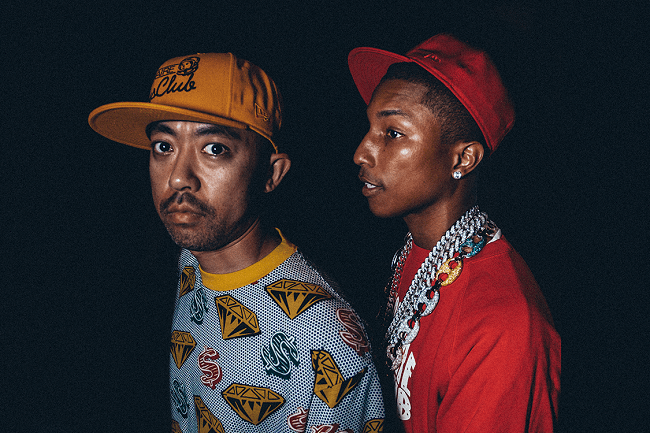 As every major streetwear brand, BAPE gathered a lot of criticism from established fashion designers like Riccardo Tisci and Kim Jones, who merely pointed out how the lack of creativity within the brand's creations was evident. This happened especially when BAPE launched its first kids clothing line, which was pointed out for being too similar to other designer childrenswear brands, especially UK-based. 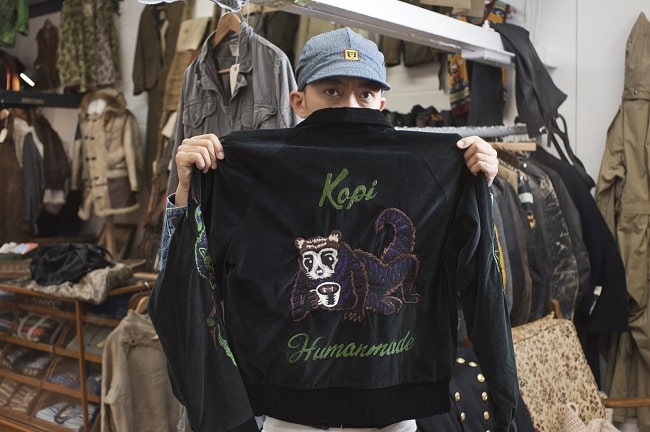 Hate him or love him, it's tangible how Nigo was able to establish the flashiness and extravaganza normally associated with Japanese streetwear fashion in the western market. He recently admitted how he wants to push these boundaries even more in the near future.