A LOOK AT HOW MASCULINITY HAS CHANGED OVER TIME 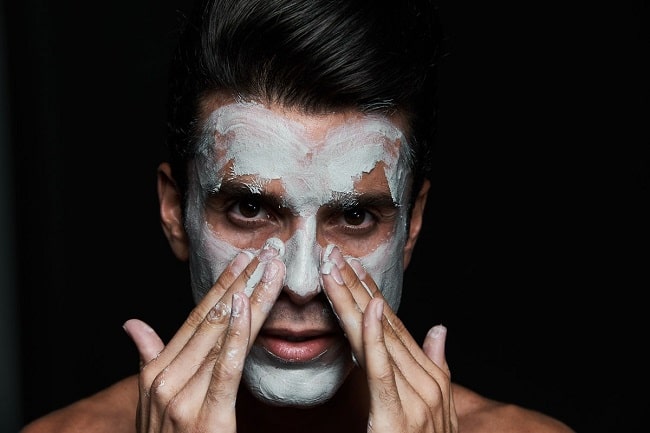 Masculinity has changed significantly over the years. Just a few decades ago, any man who showed emotion was considered weak and effeminate. Although this gendered stereotype still continues to some degree, only in recent times have we started to fully grasp the negative effects of this form of masculinity. According to the American Foundation for Suicide Prevention, men are more than three times as likely to commit suicide than women. Fortunately, men in 2019 are shaping masculinity and redefining what it means to be a man. Men are finally beginning to open up about their mental health, dress however they please and take better care of their skin. Here is a look at how masculinity has evolved over the years and what the future holds for the state of manhood:

In medieval times, masculinity was strongly associated with manhood. When a boy grew into a man, he was expected to pick up his sword and fight for honour, protect his family and provide for them. Thus, a man possessing courage, loyalty and physical prowess was considered the epitome of masculinity at the time. However, concepts of manhood were also reinforced by Christianity and the church, which encouraged men to find a wife and have as many children as possible. Being a man in the Middle Ages boiled down to three things: producing heirs, providing for the family and protecting their property. If men could not successfully do these things, they were considered weak and feminine. During this time, we can begin to see how male sexuality becomes tied to masculinity— procreation especially. In fact, men could be punished by law for being impotent. During the late Middle Ages and continuing well into the early 18th century, a woman could bring her husband to trial if she believed him to be impotent. Although it was uncommon, notable trials such as those of the Marquis de Gesvres demonstrate the deep shame that men felt if they could not live up to male sexual ideals. 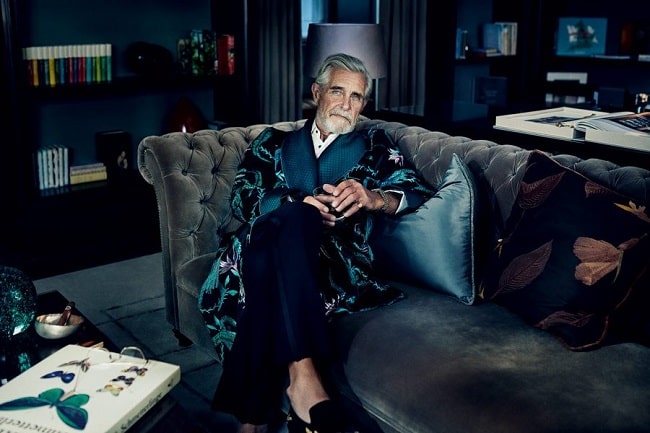 Masculinity During the Industrial Revolution

The 18th century was a confusing time to be a man. In the early 1700s, upper-class men embraced gaudy fashion and wore coats trimmed with gold, powdered wigs, makeup and shoes with heels. But by the late 18th century, this over-the-top fashion trend was viewed as frivolous — especially by American men who rebelled against the British and everything they stood for. Shorter hair and a simple, yet refined appearance soon became the new trend. Another shift in masculinity was how men resolved their arguments. While duels were once the epitome of manliness, civility and rational argument were now considered more respectable in a man (although, duels still occurred well into the 1800s). This shift was fuelled in part by the Reformation of Manners Campaigns, which were implemented to reduce crime and social upheaval. It was also during this time that the first mention of the world “masculinity” was recorded in 1748. 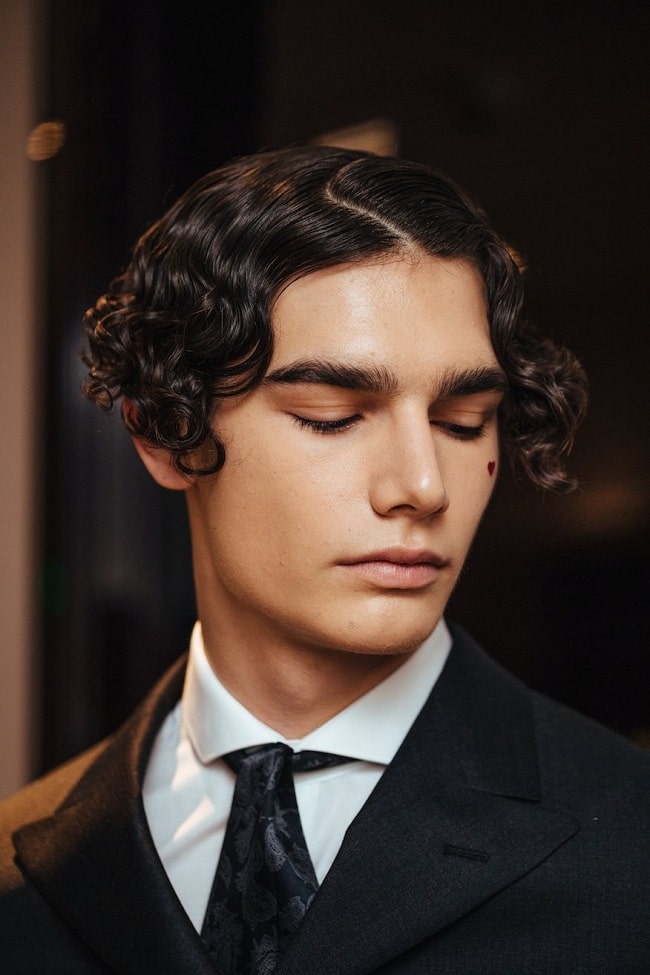 The Rise of the Dandyism

Around 1780, the focus on politeness evolved into etiquette. Men were now expected to carefully adhere to certain dos and don’ts of society to appear gentlemanly. This shift soon gave rise to the dandy, otherwise known as a man who takes great care in his appearance and reputation. Dandyism was particularly popular among middle-class men who sought to be perfect gentlemen through refined language and a well-groomed appearance. A man named George Bryan (Beau) Brummell (1778-1840) was considered the arbiter of dandyism and is believed by some to be the founder of modern men’s fashion. Brummell introduced not only the suit and tie to society, he also made tailored menswear popular in England and, later, America.

Manhood had long been synonymous with war and battle. But during the Victorian Era (1837-1901), there was a long period of peace. With little opportunity to prove oneself in war, men found other ways to define masculinity — namely through religion, sports, work and the accumulation of wealth. In 1832, the concept of the self-made man was coined by U.S. Senator Henry Clay and encouraged men to earn a fortune through perseverance and hard work. Many modern sports were introduced during the Victorian Era, giving men a chance to prove their strength and athleticism by way of horse-riding, cycling, tennis, cricket and water activities. The masculine ideals of being sports-minded and taking pride in one’s work still remain today. 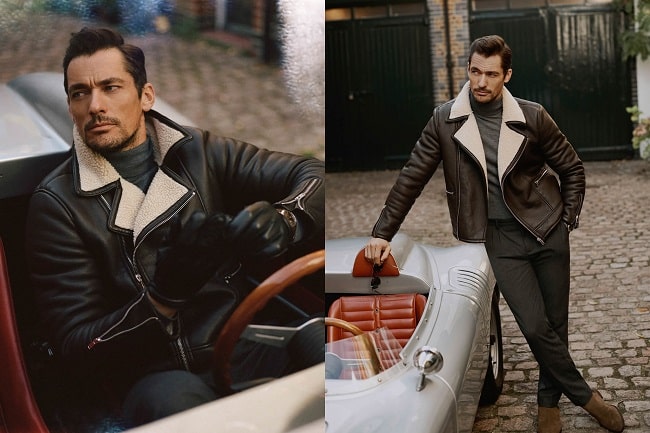 In the 20th century, the government wanted strong, youthful men to represent the image of America during World War II. For American men, the war had a clearly defined enemy and gave them an opportunity to prove their bravery and heroism on the battlefield. World War II shaped masculinity in different ways. Although the traditional 20th century family consisted of a woman as a homemaker and men as the provider, women could now take jobs in the military and elsewhere. The war challenged traditional gender roles as women became more independent. Still, men and women were distinguished in other ways. While a woman in the 1950s was expected to be emotional and nurturing, a man was expected to be dominant, confident and to never show signs of weakness. A masculine man was also preferably tall, muscular and didn’t fuss over his appearance.

Masculinity in the 2000s

With the rise of feminism and a more sophisticated global Internet, women began making huge strides in breaking gender stereotypes. At the same time, numerous articles on the web declared that men were experiencing a crisis of masculinity. While some argue that this crisis was caused by feminism, others blame “toxic masculinity” for sending men mixed and confusing messages. Men in the 2000s were taught by their stoic, unemotional fathers to never show signs of weakness. Even worse than showing emotion was showing signs of femininity. It wasn’t uncommon for men to be called “gay” for enjoying traditionally female activities such as baking, fashion or indulging in a male beauty routine. 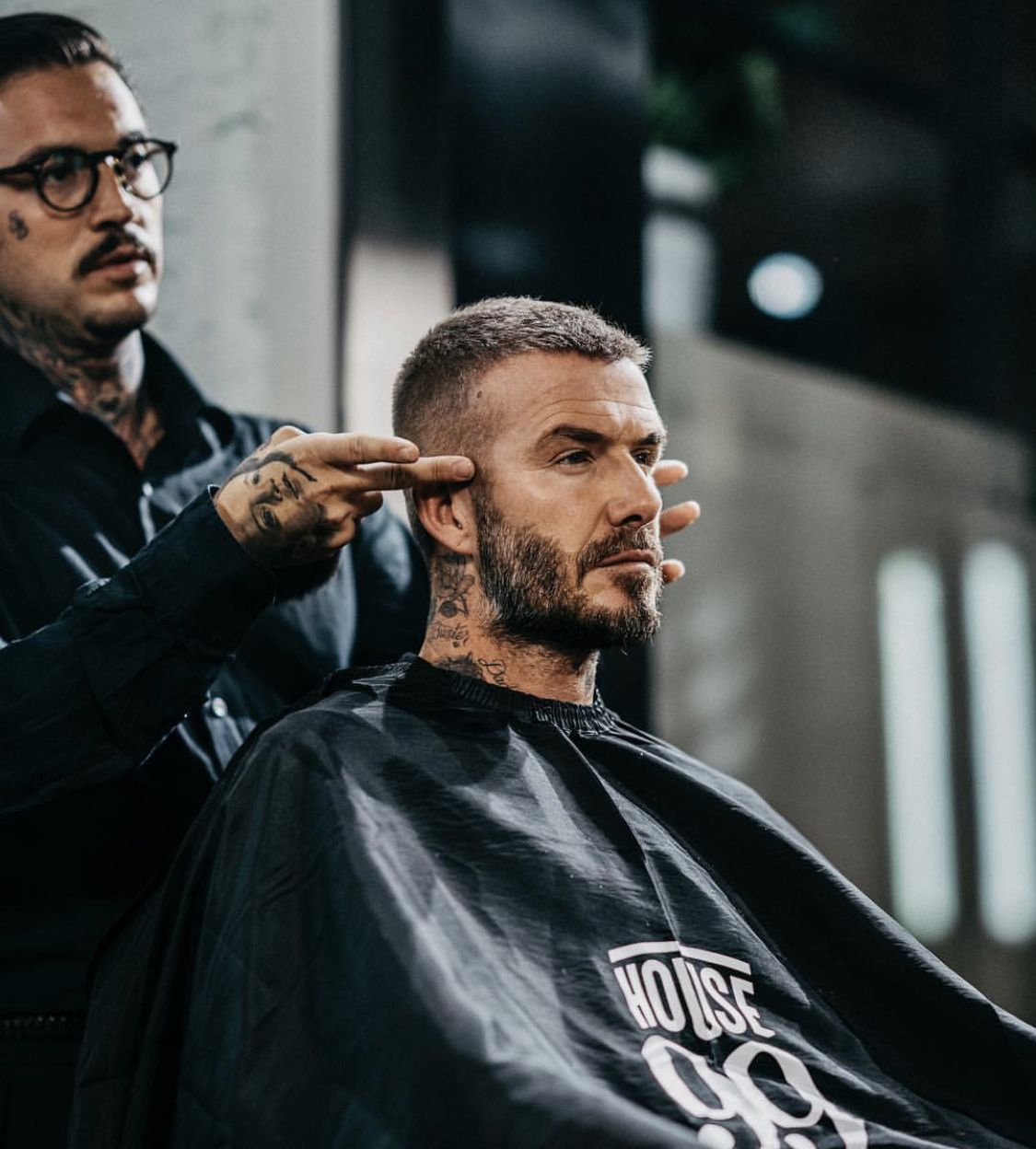 Masculinity has evolved in many ways over the years, while remaining the same in others. American culture still holds strength, hard work and bravery as ideal male traits. However, modern masculine ideals are being challenged more than ever before. Here is a quick look at what it means to be a man in 2019:

Sexuality — Men can be attracted to whomever they please, men or women, without it making them less of a man. Moreover, they do not need to constantly crave sex to be considered manly.

Pride in Appearance — Once shamed for caring about their appearance, men are now interested in their grooming and skin care regimen.

Gendered Roles — It’s becoming more common for men to stay at home while their partner works. Although many still challenge this switch in gender roles, it’s a huge shift from previous decades.

Being Emotional — More men are realising that being emotional and opening up is not a sign of weakness. It’s a sign of strength.

In Control — Much like masculinity in the Industrial Revolution, men who solve arguments with their words and not their fists are considered manly and in control. 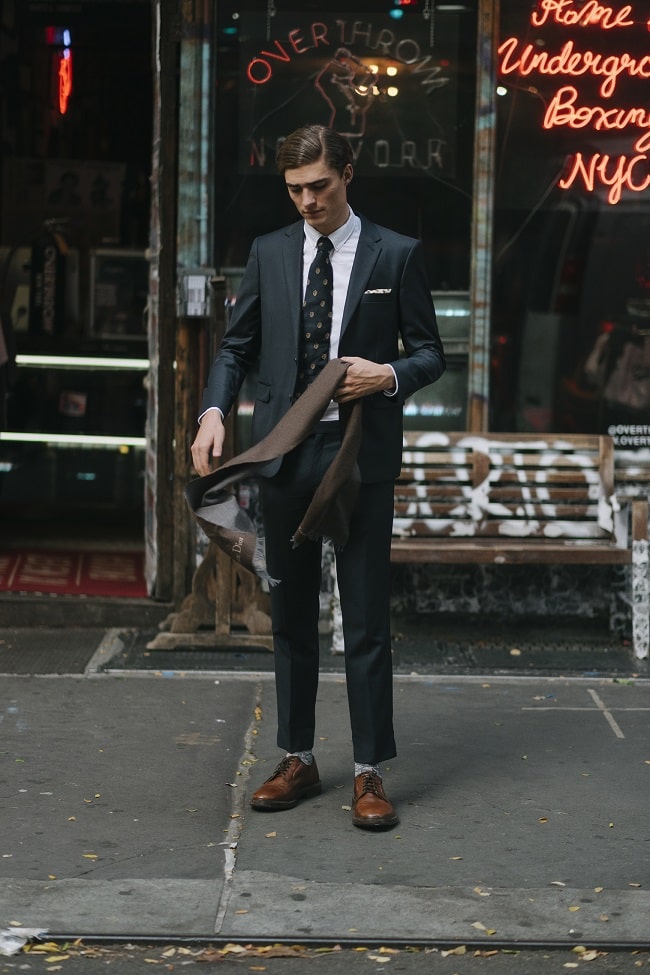 When it comes to getting rid of toxic masculine ideals, we still have a long way to go. Although men are reshaping what it means to be a man in 2019, there are still proponents of traditional gender stereotypes and machismo. Masculinity is continuing to evolve for the better. With any luck, we can finally squash out the harmful gendered stereotypes that are hurting modern men.