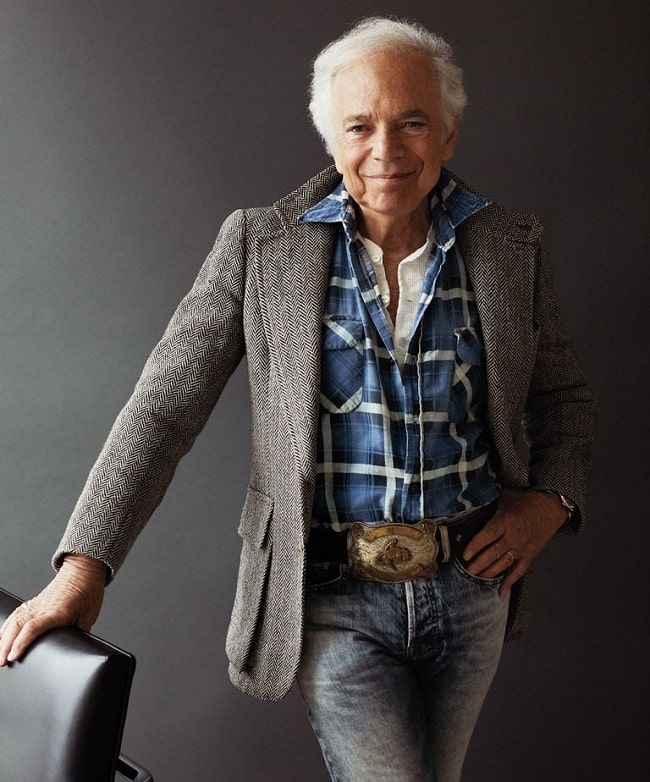 Ralph Lifshitz is the creative mastermind behind Ralph Lauren, the brand which embraced minimalism, tradition and materials when everyone else was moving big steps towards flashy designs, highly branded marketing campaigns and weird fashion shows. The British touch applied to Ralph's creations have become so popular in the UK that the brand is usually referred to as 'everyday designer clothing'. Let's analyse Ralph's story and how his brand became one of the wealthiest, most famous ones in the world.

A Brief History of The Brand

Ralph Lauren's early career as a fashion designer started after he served in the US Army, when the brand was merely a men's ties manufacturer. Following the so-called American dream, Ralph started making his first proper line of clothing where he was both creating, tailoring and delivering such items. The first Polo line, which became the most successful one and which still is the most iconic, for what concerns the brand, went from being featured in a small boutique in Manhattan to having a big boutique in Beverly Hills within a 2 year timeframe; a confirmation of how well perceived those simple designs were. Today, Ralph Lauren's brand has a net worth of $6.9 Billion. 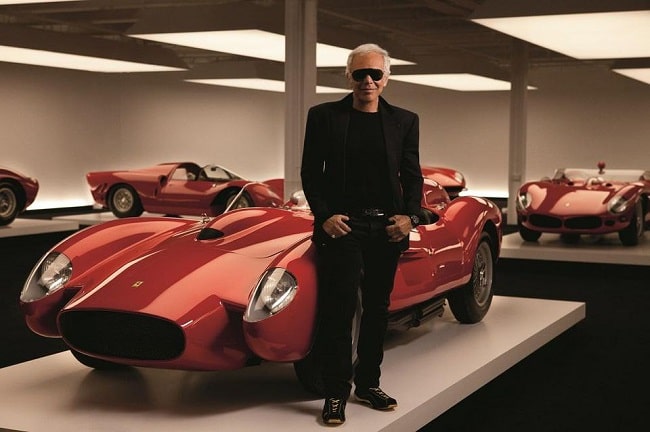 Designer Clothing for Everyone

Ralph Lauren's creations have always been highly valued because of the relatively low price tag. Ralph's company has always wanted to make and sell products which were made for the middle class since he "was and still is a part of them". In a fashion world where pieces of clothing made of cheap materials are dominating shows and galas, Lauren's brand still proceeds in following its old policy.