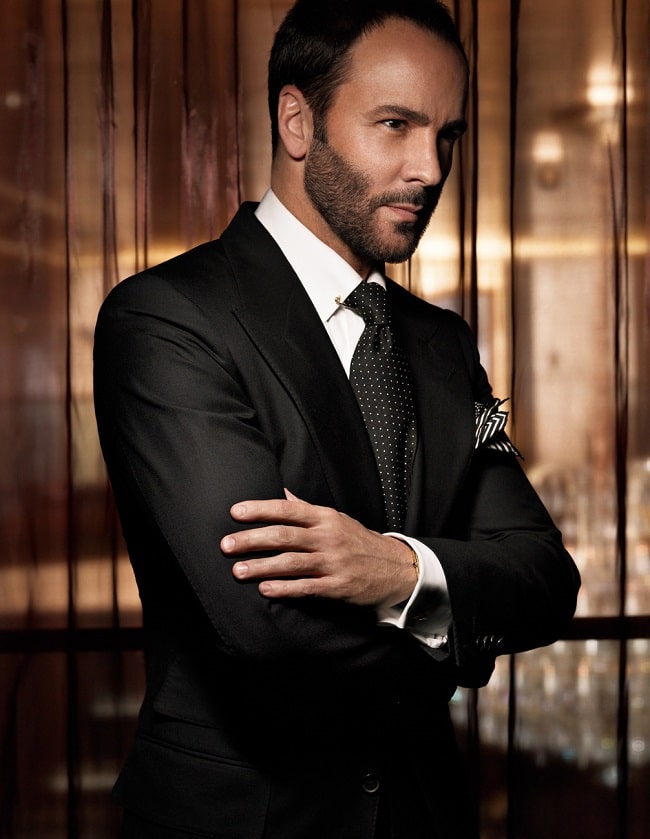 When it’s time for the stars to suit up, they only ever turn to one man - Tom Ford. The likes of Brad Pitt, Justin Timberlake and Jay Z all count themselves as fans, with the latter, even writing a song about him. So, who is the man behind the devilishly charming exterior, and how did he catapult himself into being one of the world’s most admired fashion designers?

Originally graduating in architecture, Tom Ford’s heart was always in fashion. In 1990 he moved to Milan to join Gucci as the company’s Womenswear Designer. In 1992, he became Design Director and in 1994 he was appointed a Creative Director. Before he entered Gucci they were at the brink of bankruptcy and by the time he’d left, it was valued at $10bn. Not bad for an architect, hey! In 2000, following the acquisition of Yves Saint Laurent by Gucci, he began working with YSL on their overall image and positioning. In 2005, he announced the creation of his own brand. The former president of Gucci also joined him in his new venture. Finally, in 2007, he opened his first flagship store in New York, featuring menswear and his accessory collection. This is what truly turned Tom Ford into a globally recognised brand, putting him at the top along with some of the world’s most coveted brands. 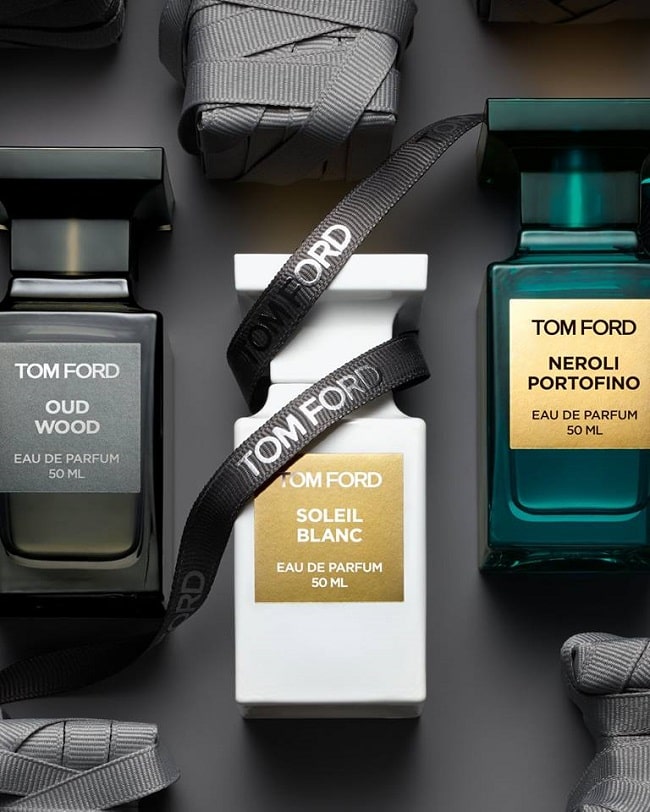 Tom Ford’s success has been recognised by a number of prestigious awards including five awards from the prestigious Council of Fashion Designers of America (for which he is now a chairman), four Vogue fashion awards, two Ace awards from the US Accessory Council and the British GQ International Man of the Year award. With all this recognition from some of the industry’s most respected outlets, it’s not hard to see why celebrities are lining up to be dressed by him for the red carpet. Although he may have been accused of copying fitness clothing from some of the other major brands, he’s always remained adamant in his ability to remain different and somewhat ambiguous. 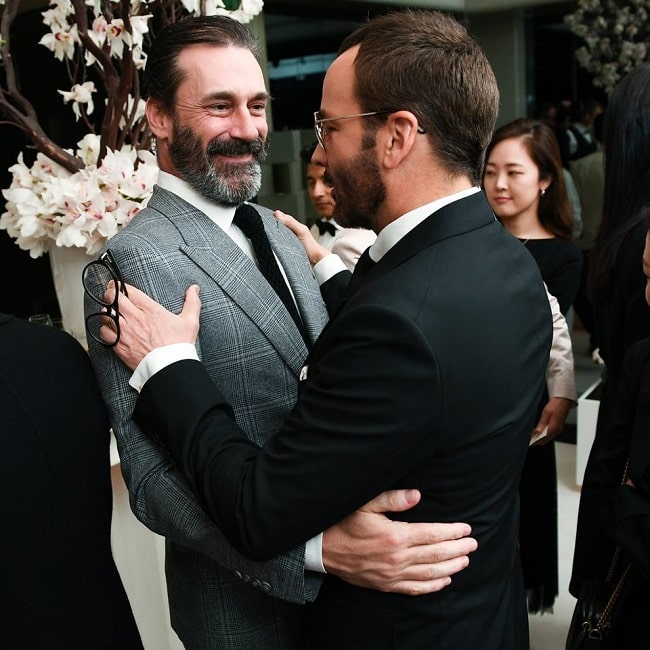 His obsession with menswear has led him to take part in a few makeover challenges over the year, in collaboration with magazines like Vogue and GQ. He’ll take 10 regular men from the street and transform them, Tom Ford style. One of his biggest beliefs is that men shouldn’t focus on comfort as a cop-out for not fulfilling their full style potential. In a recent interview with GQ, he explained, “There’s a different kind of comfort that comes from knowing that you are putting your best foot forward. It's called psychological comfort. Look at a picture of the Coney Island boardwalk in 1925. Men were in full-on three-piece suits and hats. They may have only had one suit. But they pressed it. They made it look as good as possible. People aspired up.” 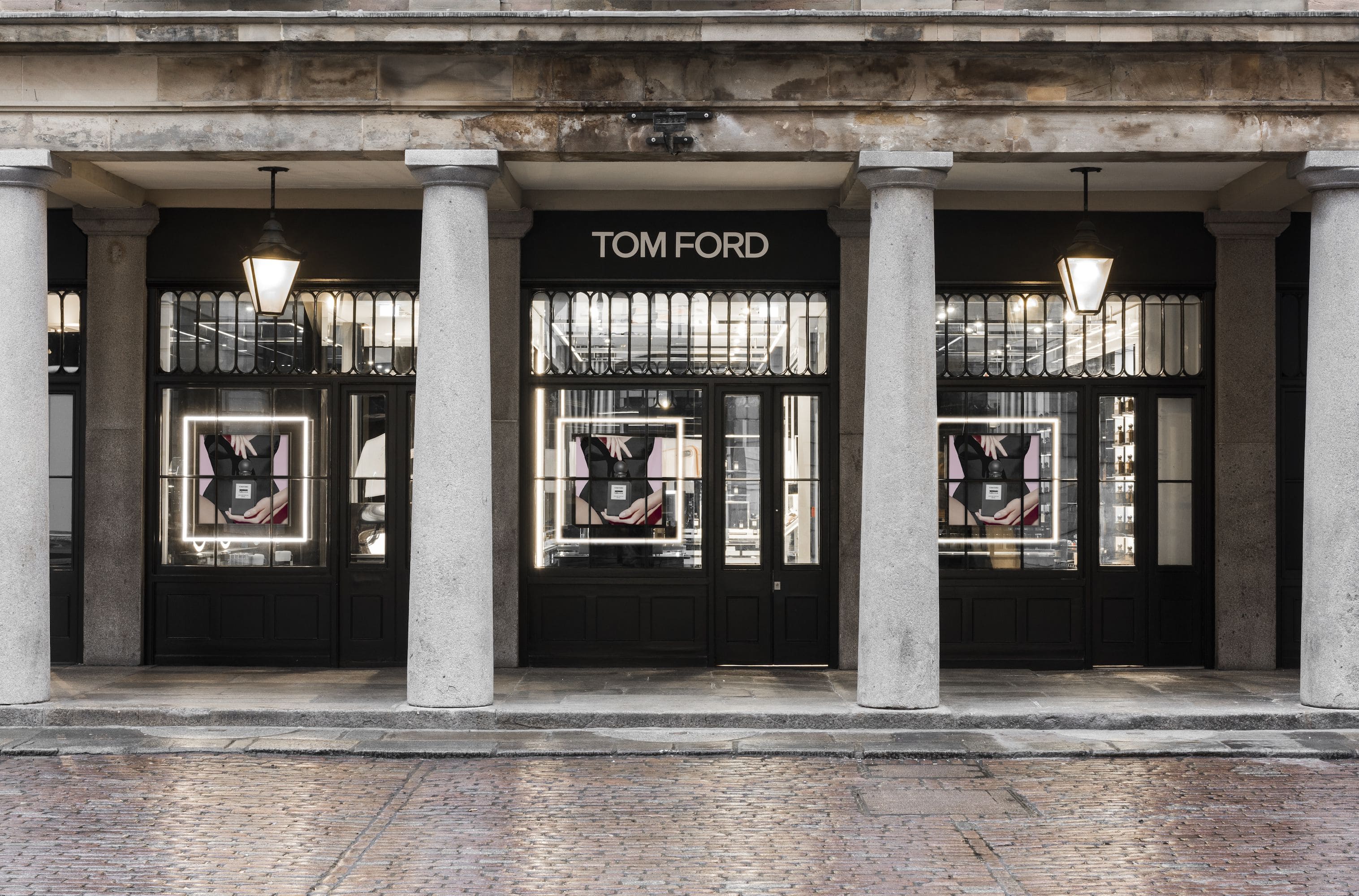 In 2017, Tom Ford launched his latest project – The Grooming Store. Located in the heart of Covent Garden, the store represents Ford’s sleek and stylish attitude with glossy marble and luxurious grooming products. Each room is equipped with individual immersive futuristic experiences, with bespoke sculptural designs. Just like the man himself, the Tom Ford Grooming Store is like nothing you’ve ever seen before. 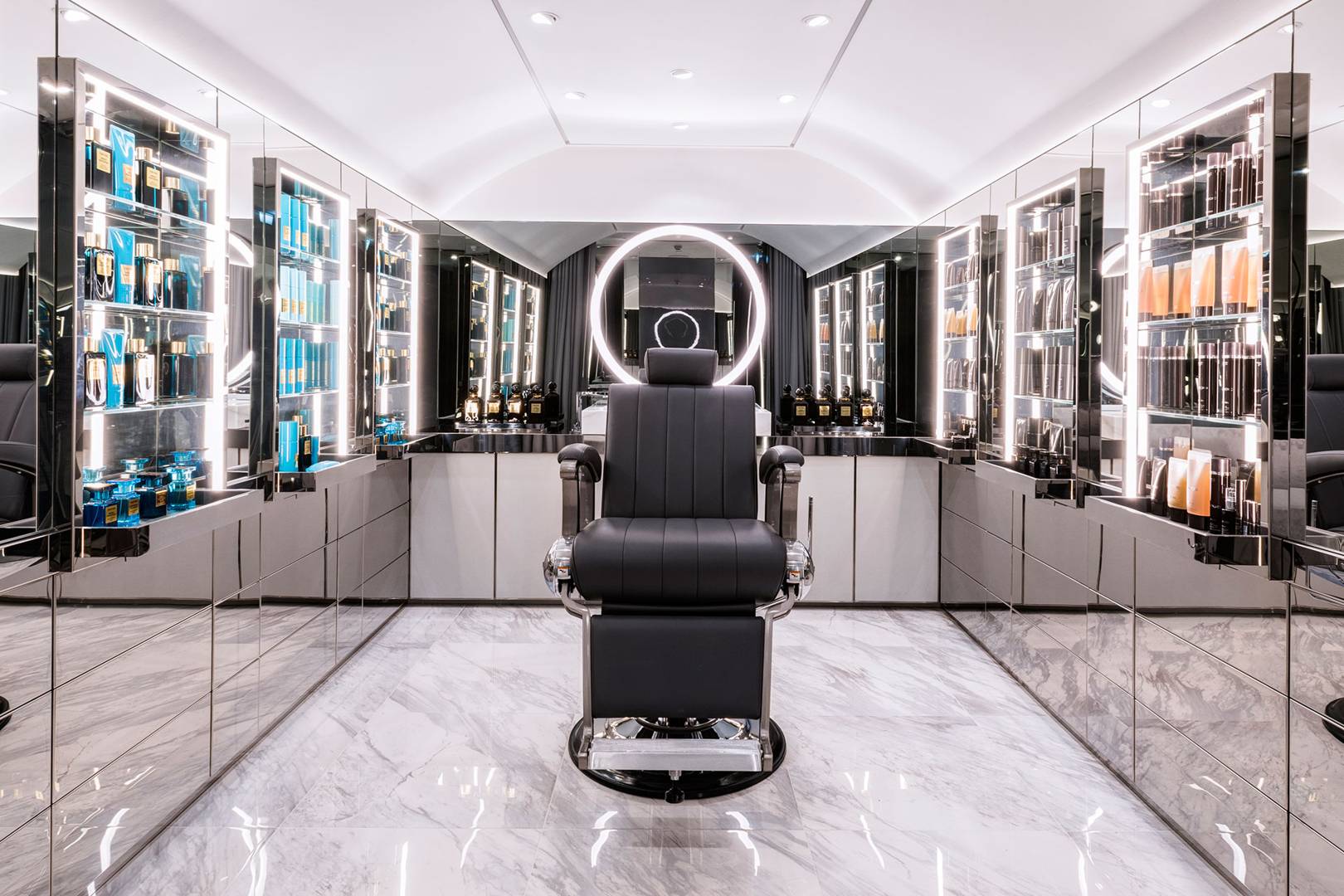