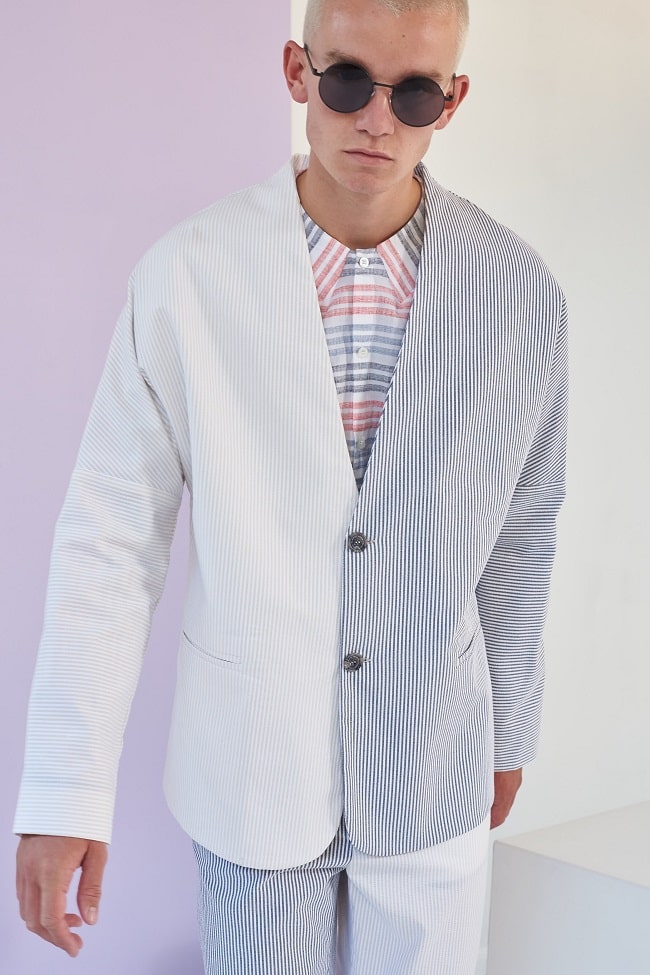 Be honest. When’s the last time you wore a suit? It doesn’t have to be a dressed-up, fancy occasion. Perhaps a job interview or a wedding crosses your mind. Or, you’re the type that likes dressing to the nines for a night out.

In all instances, it spends more time sitting in your wardrobe – eventually becoming that special-occasion item. But, in all frankness, you didn’t intend for it to be that way. We’ve moved beyond the suit-as-workplace-uniform expectations that followed men up through the ‘90s, and whether you want to blame Silicon Valley culture or Millennials collectively on the pervasive office dressing-down trend, it’s all the same. Suits are a plus – not an expectation – and we all get by better with a wardrobe full of mix-and-match separates and printed button-fronts. 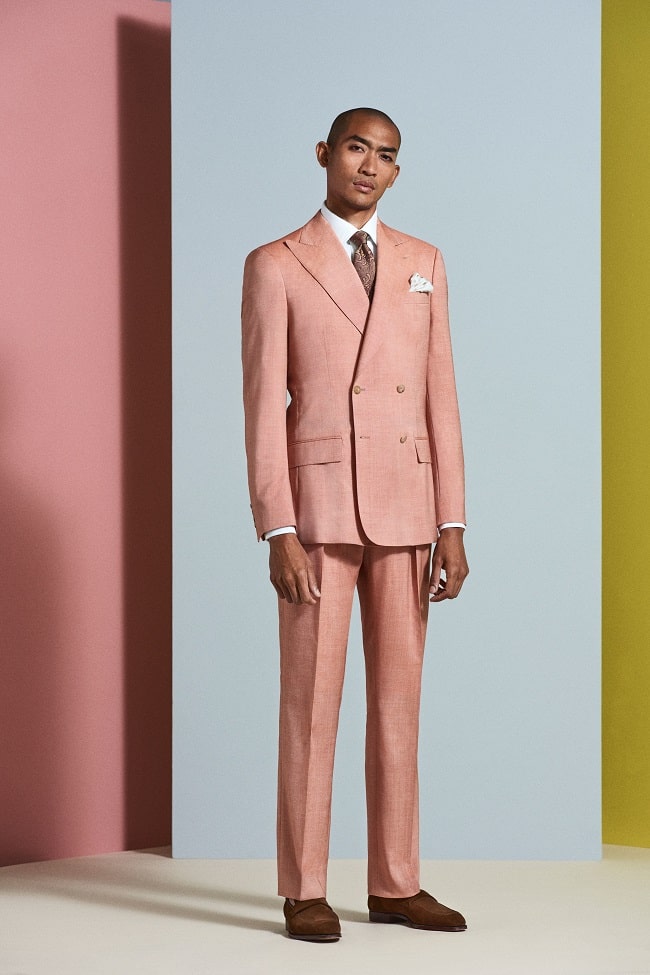 Suiting, though, reared its head on the runways at the end of last year. However, a triumphant return it wasn’t, and instead, it feels like a new, retooled you – think the preppy university student who returns home with a sleeve of tattoos. Yes, he’s recognisable, but it’s clear that something has changed. That “change,” to sum it up, is a new era of casual suiting. Although the colourful suit and the party suit kicked it off just a few years ago, we’re entering a period that’s equivalent to the ‘70s leisure suit or a ‘60s rock ‘n’ roll musician ensemble – think between The Beatles and Jimi Hendrix. In another, more toned-down sense, we’re finding ourselves in a sort-of ‘80s cool meets ‘90s skater era. If you can picture such an amalgamation, it’s a New Wave suit – perhaps processed through the soft lens of American Gigolo -- blended with the aesthetic of Larry Clark’s Kids. 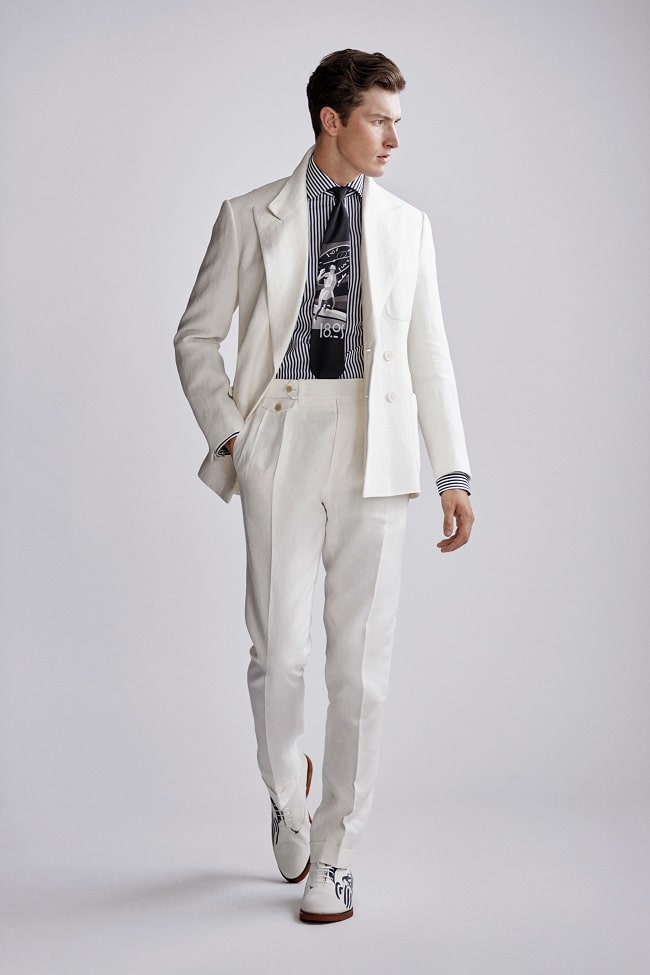 Why this and why now, though? Runway presentations offer an answer: Especially at London and New York, streetwear silhouettes obliterated traditional tailoring over the past few years. We’ve spotted plenty of rave-influenced styles, highly elevated sports luxe, and boxy, multi-pocketed silhouettes based on hiking apparel. Comfort and garishness walked hand in hand, while crispness, precision, and minimalism felt of another era. While Supreme sort of catalysed it by unveiling a full suit at its recent presentation, this instance is far from the only source. In fact, you’d say it’s right about time: We started spotting blazers – perhaps as anti-skater as you can get – in their collections roughly six years ago. 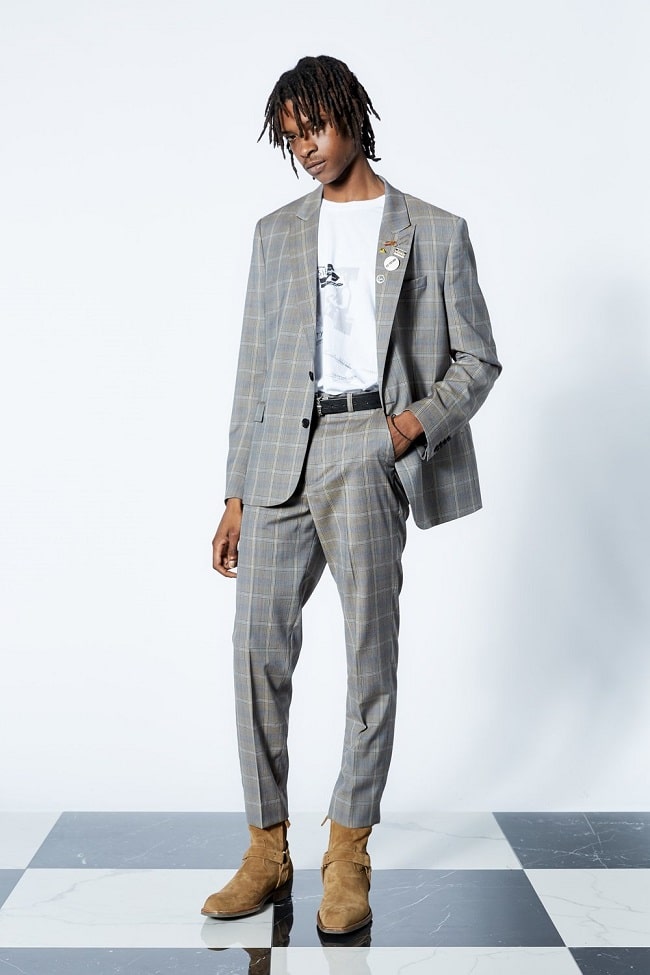 Yet, Supreme’s effort is just a symbol. The ubiquity and propelling force go back to more traditional fashion houses. Dior, under Kim Jones, has gone through multiple seasons of pastel, occasionally floral-printed double-breasted styles, slightly too large for the models wearing them. Virgil Abloh, from his Louis Vuitton debut into the present, went about it in much the same way, albeit with more emphasis on monotone colourways and the perfect boxy-yet-oversized dichotomy. Hedi Slimane, meanwhile, seems to have sucked it all in – thinner, closer, and shorter, like a mod rocker suit reworked by Thom Browne. 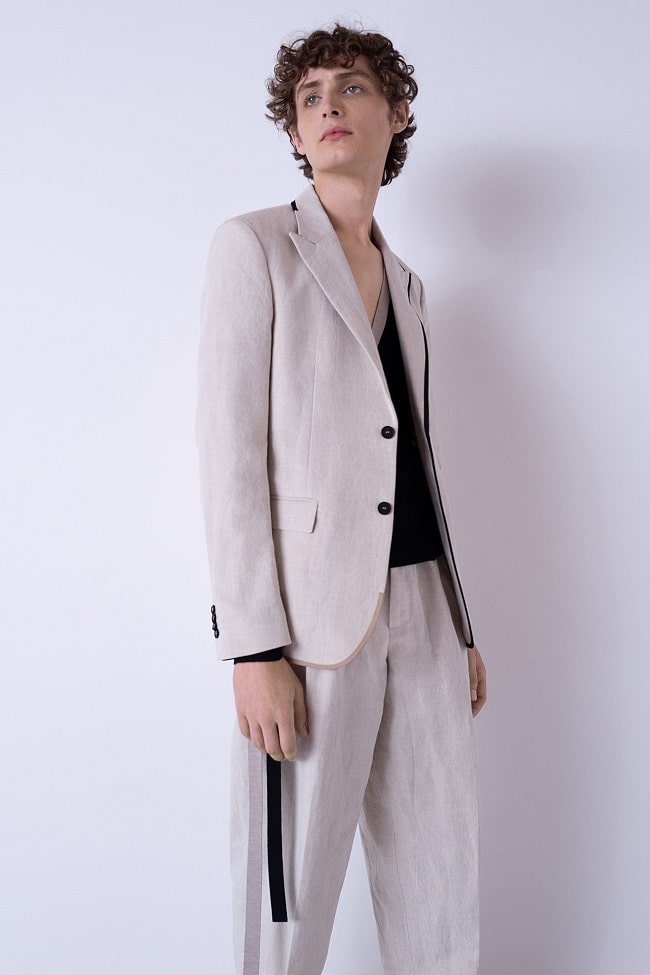 Defining the Modern School of Tailoring

The casual suit, as it stands, feels new. It’s ‘90s, without looking like what your father used to wear to the office. It’s also streetwear(-ish) without a hood attached – although trainers are more than encouraged. And, more importantly, it’s freeing – there’s space, there’s comfortable imprecision, and it’s a sharp move away from the slim fit dominating the past 15 years. As well, in line with the whole suit separates concept, casual suiting stands on its own yet integrates into the rest of your wardrobe. That double-breasted blazer? It’s cut angularly yet spaciously enough to be worn with jeans and a shirttail tee. The trousers? If you weren’t wearing them with the jacket, they’d seem like a really, really nice lounge style – or cropped just so for warmer weather. In short, casual suits are just co-ords taken up several notches. 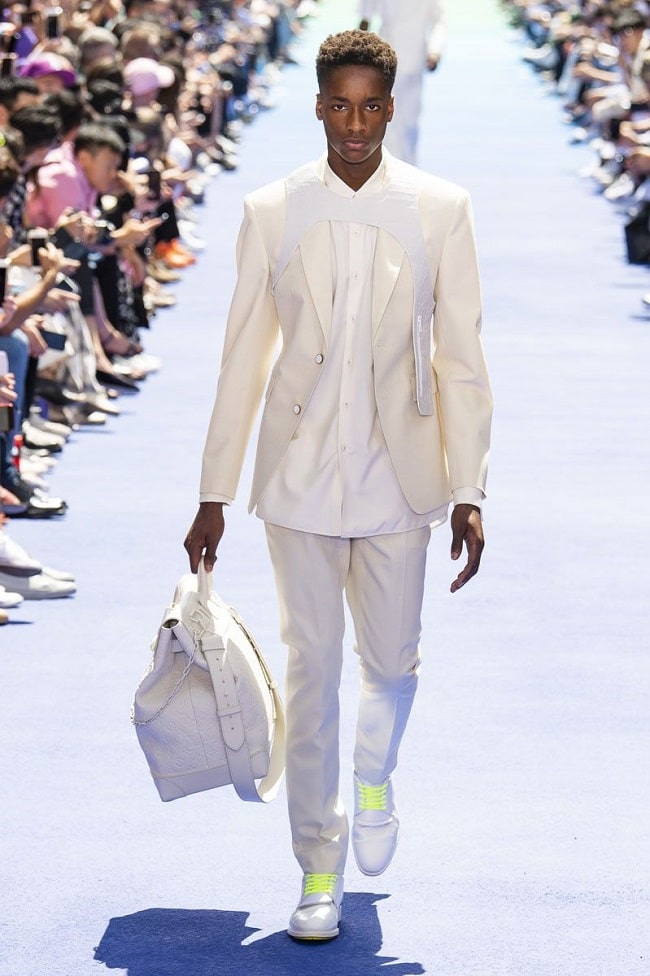 Much of it, too, feels like a reaction, in the same way streetwear was a few years ago. Since the early ‘00s, suiting has centered around precision: Clean, straight lines, trousers that fall right to your shoes without bagging, jackets without extra room in the shoulders, and fits with neither straining nor extra space. Off-the-rack styles often hit far off the mark, requiring tailoring to some degree. Flattering, for sure, but it comes with a lot of work. Casual suits, by contrast, look like something you’d grab off a hanger, and wear until the trousers and jacket sport holes and discoloration. Tailoring, here, is an afterthought. Who cares that your shoulders are slightly too padded, and your trouser hems are an inch or two too long? 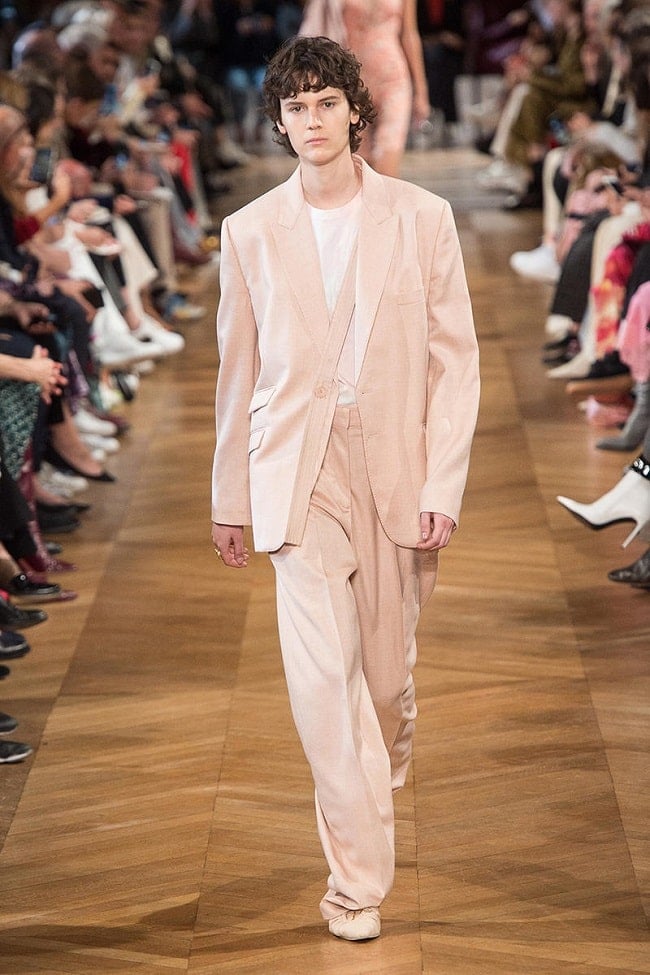 The Summer Suit: Let’s start with the most accessible and the most traditional. By default, because you’re dressing for heat and humidity, these suits tend to be a little bit more relaxed already, although you’ll spot cropped trousers and even elbow-length jackets. Yet, more importantly, these suits breathe – and also feel a tad more freeing – because they’re often unlined and are constructed out of a linen or lightweight cotton blend. White, off-white, or pastels give it that vacation-on-the-Riviera character.

Patterned Suits: Whatever the time of year, a pattern or print always fits. Checks, particularly when paired with wool blends, enliven your ordinary autumn-weather charcoals and navy. Come spring, florals and stripes infuse the season’s lighter choices with a whimsical, spirited sense that also has a devil-may-care side. Harry Styles’ choices often depict this youthful-yet-polished dichotomy.

Brightly Coloured Suits: As a menswear aficionado, you know (or should know) your stuff when it comes to suiting colours: Navy or grey by default, black for formal events, and green, burgundy, blue, or brown to pad out the rest of your wardrobe. As a fourth (and ever-growing) category, the brightly coloured suit strays far off the beaten path. Red, pink, turquoise, purple, and even yellow fill a seemingly ordinary cut with a bold, into-the-wind character that often speaks to your edgy side.

Be honest. When's the last time your wore a suit? #style