70% OF MEN LACK CONFIDENCE BECAUSE OF THEIR HAIR

IN CONVERSATION WITH SIMON SHAW, GLOBAL ARTISTIC DIRECTOR AT WAHL 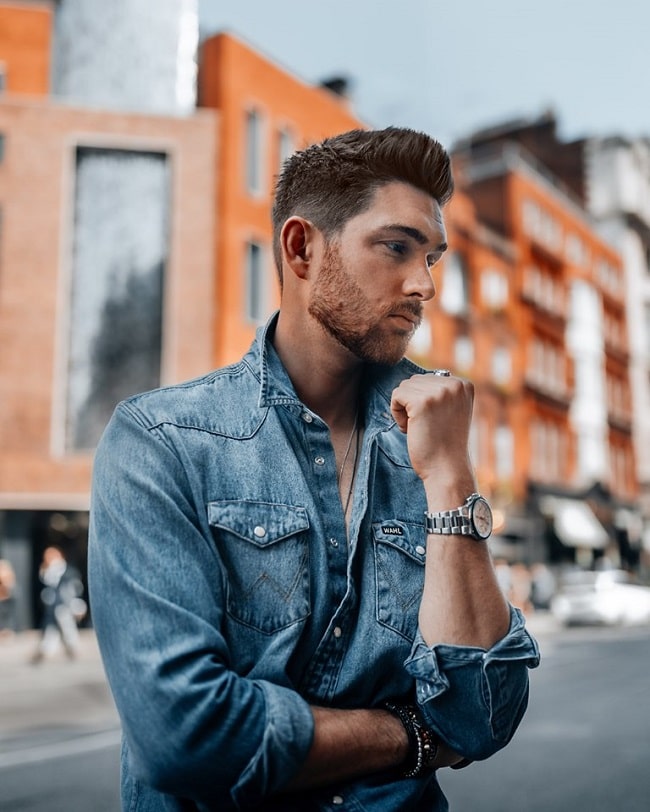 Wahl Clipper Corporation has announced the results of its research study, conducted by YouGov, into male consumers’ opinions on modern day grooming and the affect it has on their wellbeing. Strikingly, the survey has highlighted that grooming can have a huge impact on a man’s wellbeing in all aspects of their life. In a world that is dominated by looking and feeling good, from the positivity of Queer Eye to the constant drive for perfection on Instagram, it reinforces the fact that self-grooming is now an important part of a man’s life. Not just for how he looks, but for how he feels about himself and his life.

The research shows that even though 81% of men feel most confident in the two-week period after a haircut and/or beard trim, 70% leave it for over a month between trims. This means that up to half of some men’s lives is spent feeling less positive than he could do, all while a simple solution is close to hand. This lack of confidence can have a huge impact on a man’s life, especially in social and work situations. The survey found that a third of men (32%) claim that a fresh cut gives them the confidence to deal with challenging work situations. Eight out of ten men (81%) feel more confident in social situations when they have a fresh cut. 84% of men feel negative when they go out without a fresh cut and/or beard trim. 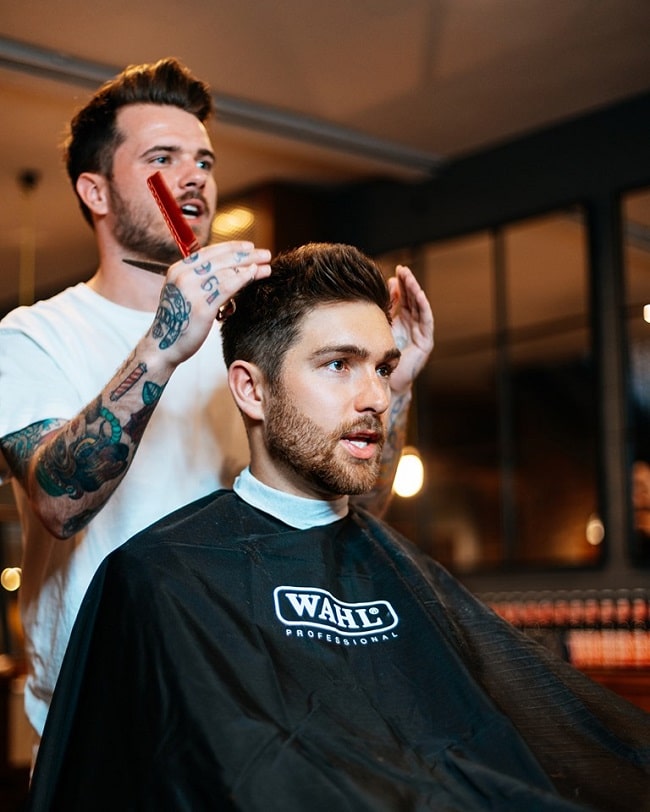 Sam Campagna, a Wahl ambassador at Alternative Barbering Co, said: “I see the boost a fresh cut can give a guy, but the difference from when they leave one visit to when they come back in a month later is quite distinct. It’s so simple to have an at-home refresh. You don’t need to be sat in the barber’s chair every week to be at your peak!”

Simon Shaw, Global Artistic Director at Wahl, said: “From the survey results, it is clear to see the affect that maintained personal grooming can have on positive life situations and a man’s overall wellbeing. At Wahl, we have been at the centre of men’s grooming for the past 100 years and have seen the impact that our products have had on people’s happiness after a new haircut, beard trim or in between cuts. We look forward to more of these moments over the next 100 years.” 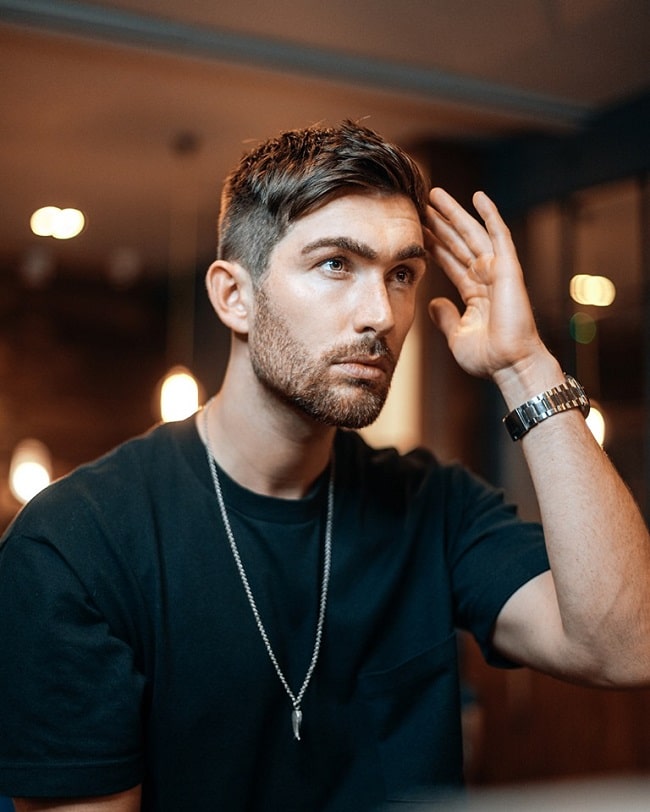 Q&A with Simon Shaw on Clippers

What makes a good quality clipper over a cheap one?

"A good quality clipper will always perform better and last longer. It’s all about the power of the motor and the sharpness of the blades, which Wahl specialises in with its precision ground blades being designed to deliver the best cutting performance."

Other than pulling at your hair which can be painful, what other disadvantages are there to a cheap clipper?

"You’ll end up having to replace them far more often. Wahl prides itself on delivering products that are built to last, even if you are looking at the lower priced items." 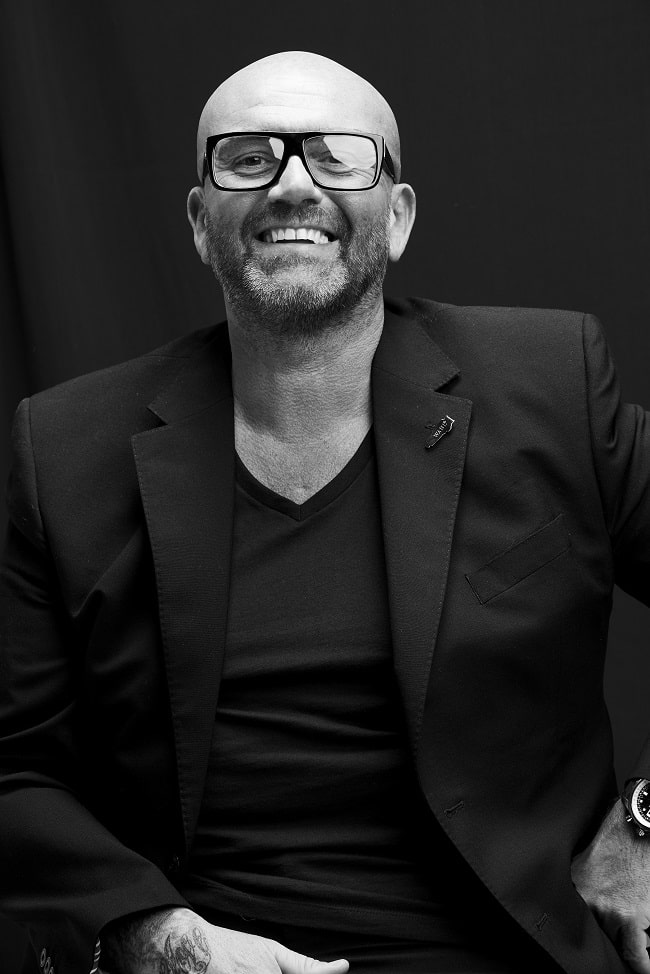 A barber once told me to cut my beard with a hair clipper rather than beard trimmer. Is there any truth in that?

"Clippers can be good for covering a larger area, so if you’re shaping up a long beard they can be quite effective. However, I would always recommend using a beard trimmer as the blades tend to be closer cutting, so will be more suited for defining the beard and maintaining shorter styles."

How should I properly look after my clippers so they last as long as possible?

"Oil your blades before and after every use! Oiling your blades ensures they stay lubricated which ensures they cut smoothly. It also prevents rust, so they will last a lot longer and you won’t have to replace them as often." 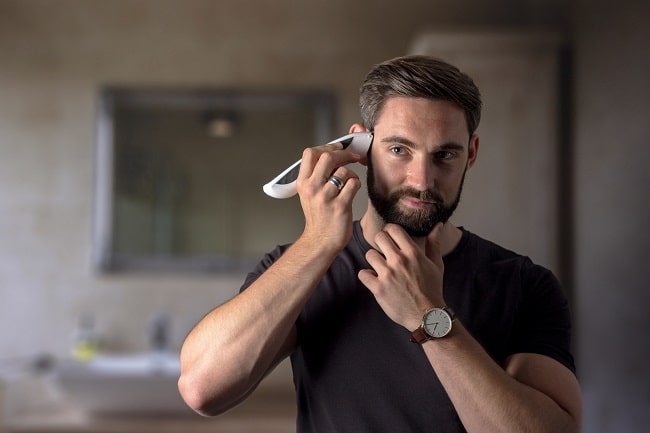