AZAT MARD: THE MARK OF A ‘FREE MAN’

Written by Menswear Style in Brands on the 23rd September 2019 / AZAT MARD: The Mark of a ‘Free Man’ 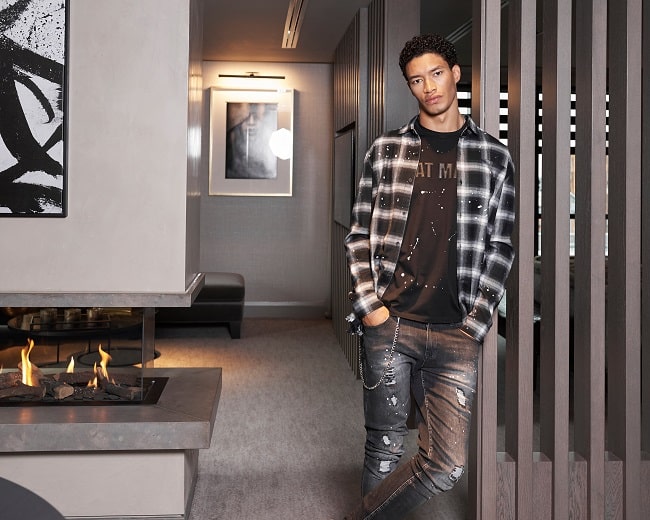 A solid grounding and insight into the fashion industry has been at the core of AZAT MARD from the very beginning - a new luxury urban-inspired menswear brand hailing from Manchester but with real international intent. The brainchild of young founders Neil Malhotra and Garen Tchobanian, AZAT MARD - which means ‘Free Man’ in Armenian, inspired by Tchobanian’s family heritage - is a forward-thinking brand with individual expression at its heart.

A coming together of two like-minded individuals driven by family, friendship and of course style, AZAT MARD’s background is built on the shoulders of a successful three-generation empire as well as a unique window into the influential dressing rooms of professional football. 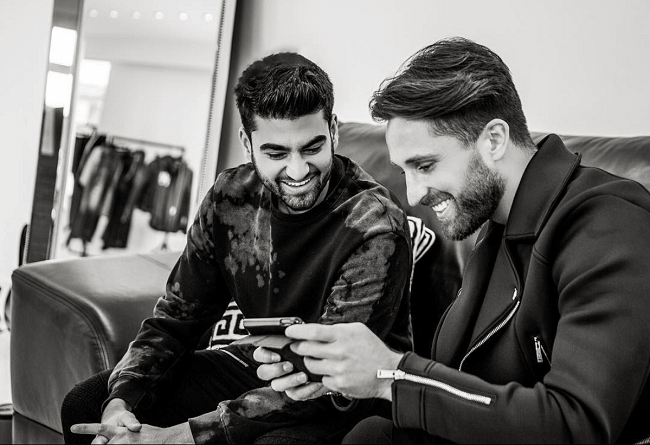 “I’ve been surrounded by the fashion industry since a young age,” says Malhotra, “From visiting trade shows and factories, I’ve been in a fortunate position to experience these things, which are so important in the lifecycle of successful brands.” Tchobanian on the other hand comes from a slightly different background having played professional football for both Blackpool and Gothenburg and against the likes of Manchester United captain and World Cup winner Paul Pogba. 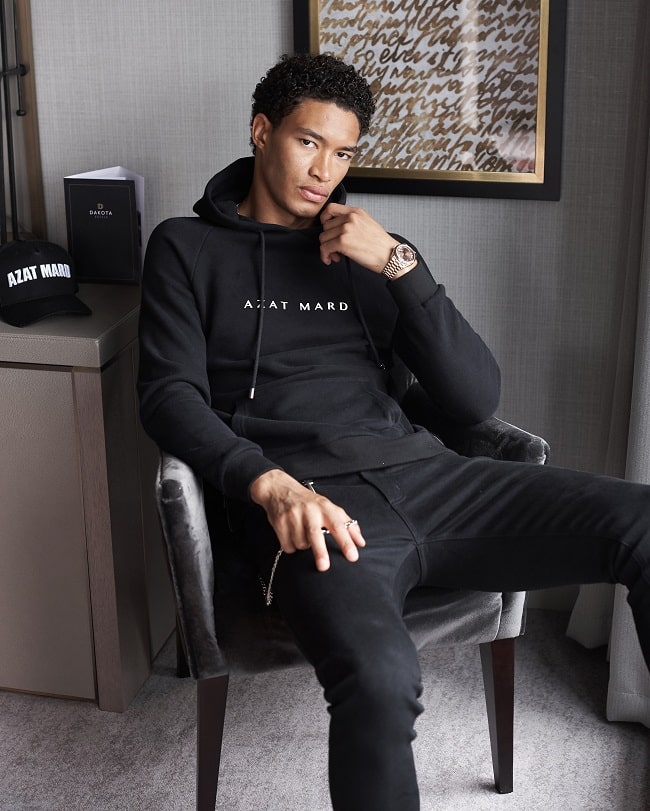 “The dressing rooms of professional football clubs are basically a platform for players to showcase their latest labels and it’s hugely influential for those coming through,” he says. Following studying a BA Honours degree at the prestigious Istituto Marangoni in London, Malhotra went to work within the family business, but soon realised that he wanted to take more control in driving his own label. Tchobanian was ready and waiting with a passion to do the same thing. 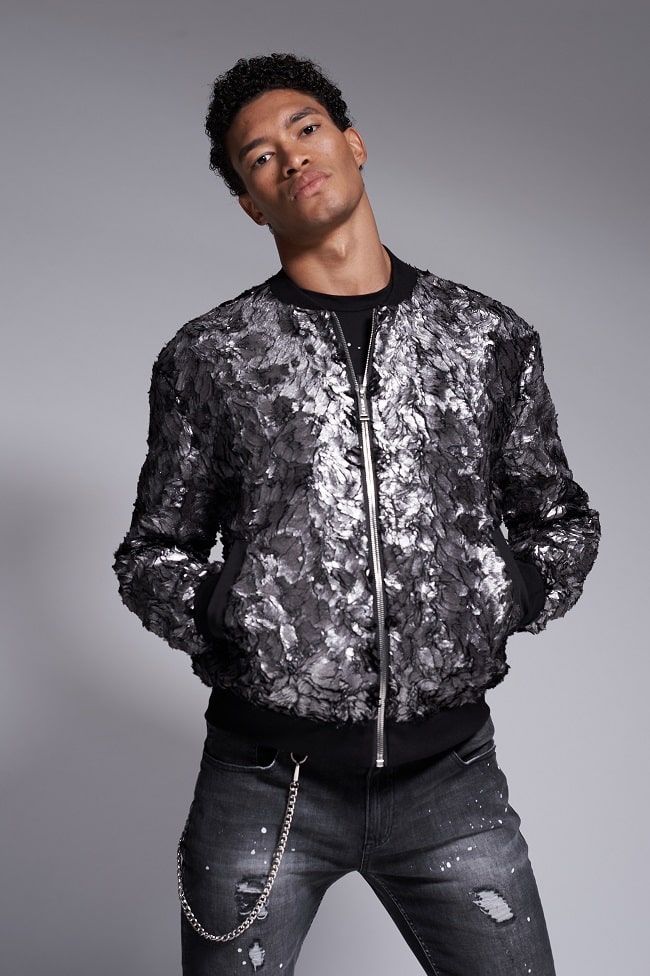 Malhotra adds, “I had my own ideas and I wanted to try new ways of working. So luckily enough I met Garen, who also wanted to set up his own brand – we married both business ideas together and decided to set up AZAT MARD.” With a heavy emphasis on self-expression, AZAT MARD is a brand with attention to detail, made from the finest fabrics and materials available from across both Europe and the Far East, and with an aesthetic to offer something new, luxury and not out of an affordable reach. 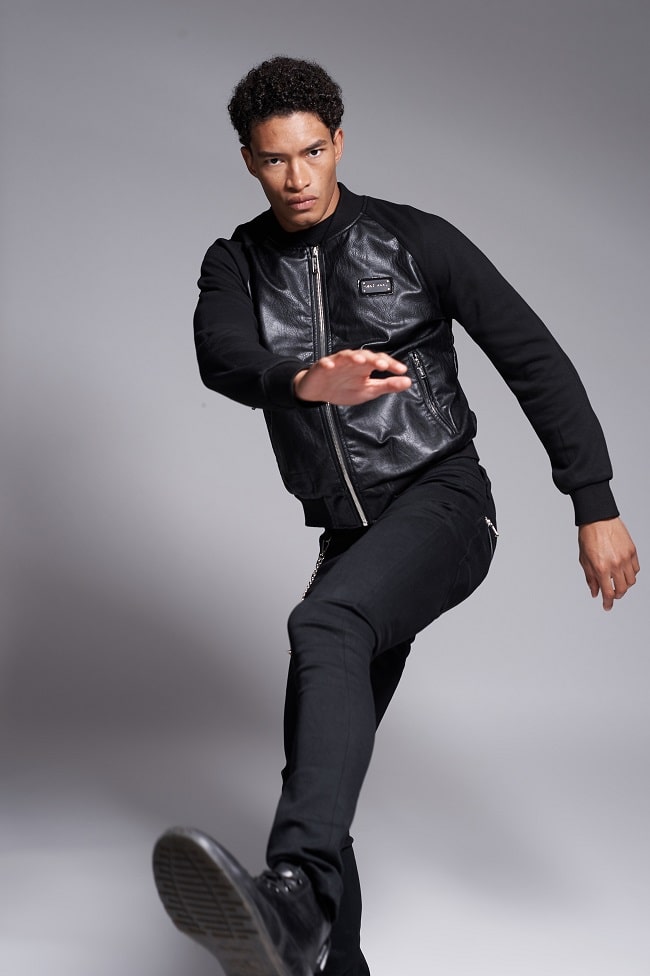 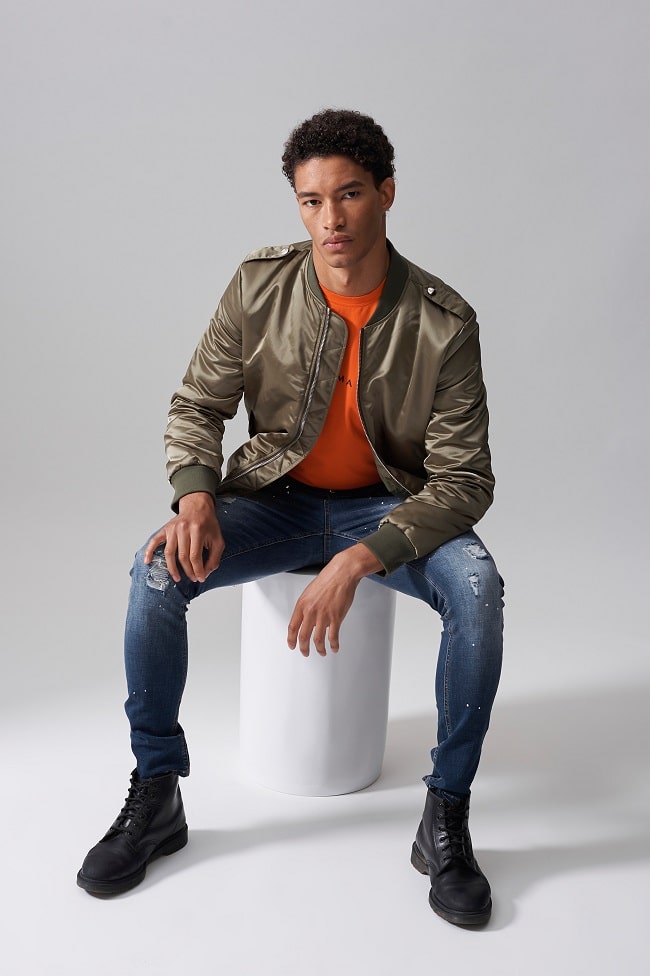 “In the North it feels like there is a real lack of choice,” says Tchobanian, “There is a lot of ‘fast-fashion’ and not many high-end brands. Combined with that, we are witnessing a lot of wealth coming in,” he adds. Designed around everyday wear as well as occasional pieces, the AZAT MARD launch collection has been wholesaled and showcased to independent retailers and department stores across the UK. AZAT MARD will deliver two collections per year initially with exclusive styles and collaboration pieces dropped in throughout the period, fully supported by a robust social strategy and ambassadorial programme. 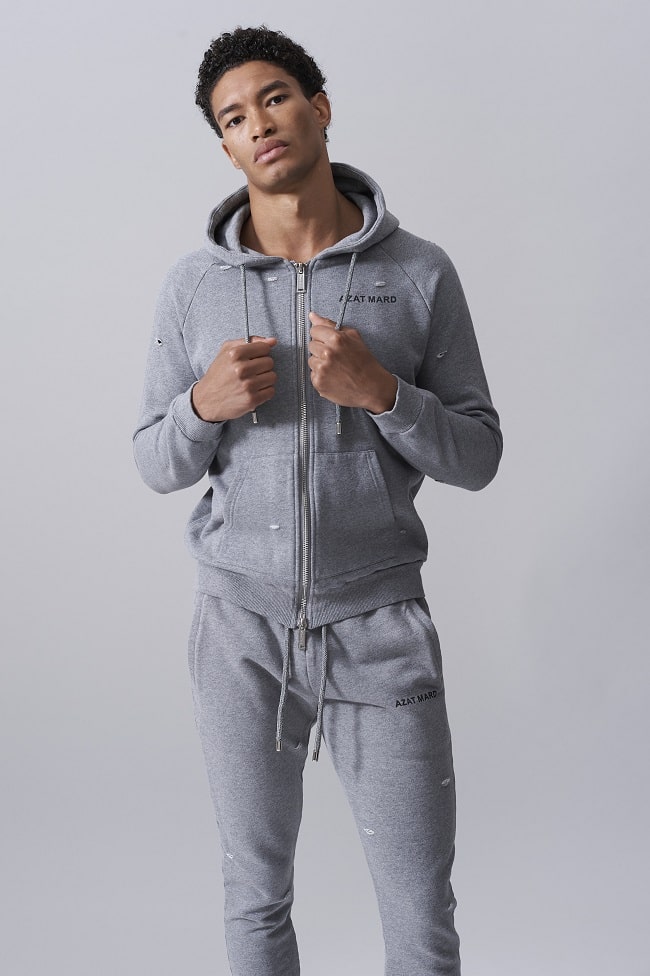 “We’ve really listened to the advice we’ve been given and it comes from people within the industry, so it’s priceless. We’ve made sure we’ve visited manufacturers and trialled sampling, so we have been as meticulous as possible in preparation to present the brand. First impressions are so, so important,” he adds. Appealing to an over-subscribed brand audience of 16-25 year-olds as well as those the next step up, craftsmanship and attention to detail is something the founders have focused on across the collection including extra stitching, satin inserts, satin ribboning and zip detail. 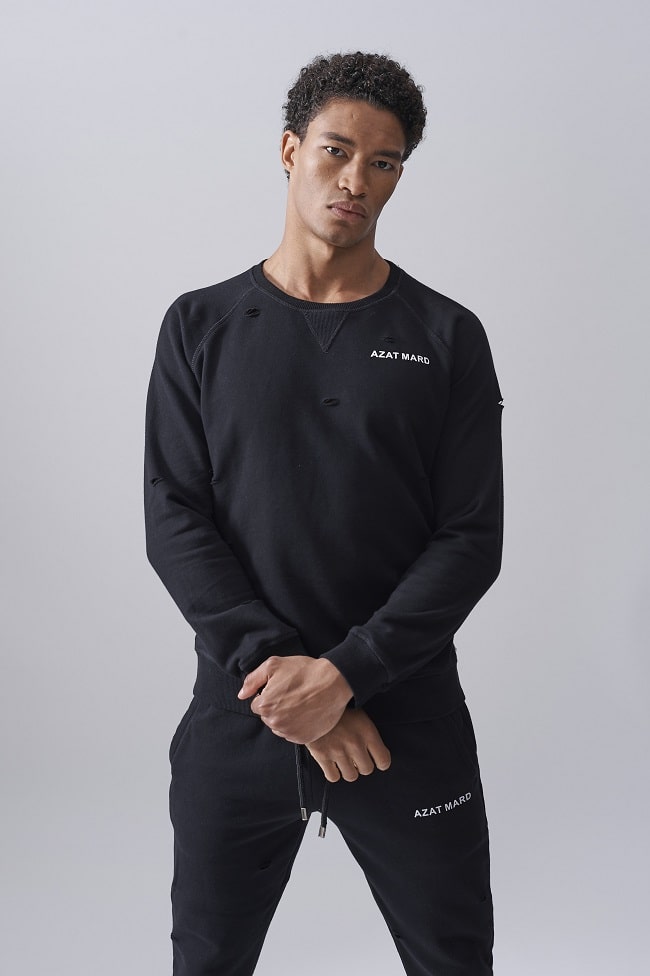