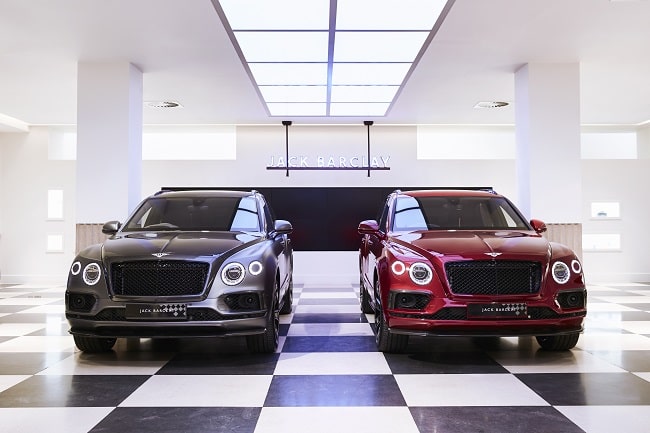 Could there be a more stylish collaboration than between Bentley’s oldest retailer and a Savile Row tailor? MenswearStyle was recently invited to spend the day at Cliveden House, just outside of Windsor, with Jack Barclay Bentley and Huntsman to celebrate the launch of their limited edition Bentley Bentayga. What makes this collaboration even more special is that there are only 5 in the world, and we were fortunate enough to take the cars for a spin.

Bentley first revealed their original concept of the Bentayga back in 2012, at the Frankfurt Motor Show. They then revealed their first production SUV three years later, in September 2015. Today, the Bentayga remains one of their best selling models and is considered one of the most powerful SUVs on the market. This year was perfect timing for this union of luxury brands as Bentley Motors was founded in 1919 and Huntsman coincidentally established their first Savile Row store in the same year. They are both, therefore, celebrating a centenary, in serious style no less. Jack Barclay is the oldest retailer of Bentley and so it only seems right that they are the sole dealers for these special edition. There are two versions of the Bentayga as part of the Huntsman edition; The Sportsman and The Businessman. 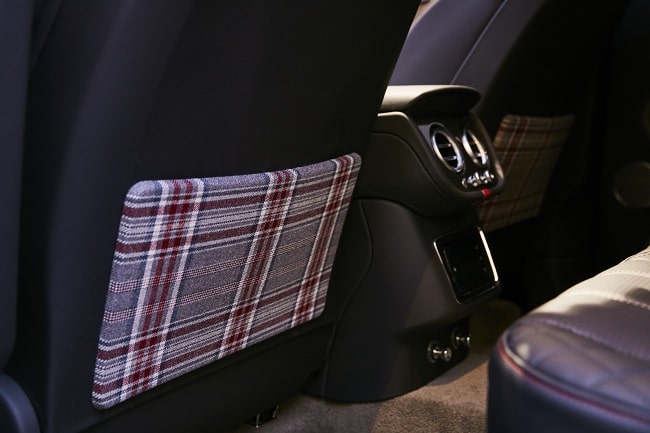 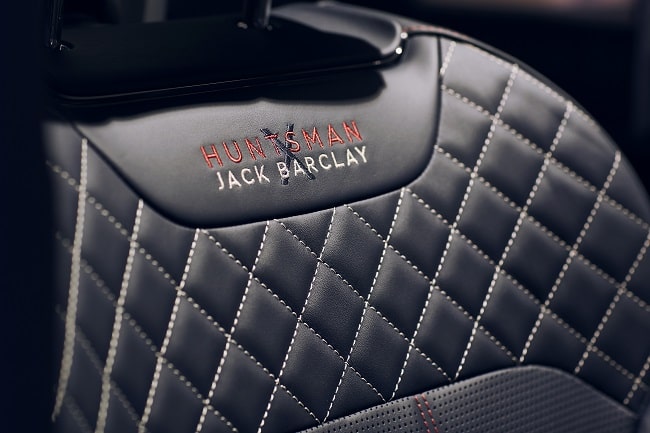 Of course, from a first glance of the Bentayga’s exterior, it is the sleek lines of the body that grab your attention, as well as the size. The Sportsman is available in Candy Red, which is certainly eye-catching, and The Businessman has a deep black Anthracite satin finish to the lower half with a gloss finish to the top half. Both are attractive but the real defining feature of both Huntsman Bentaygas is the Peck 62 Tweed detailing inside the car. The actual colours and design of the Tweed, created with Johnston’s of Elgin, have been inspired by a Gregory Peck (the Hollywood actor) sports coat sourced from the Huntsman archives. The actor was a friend and patron of Huntsman for his entire life. 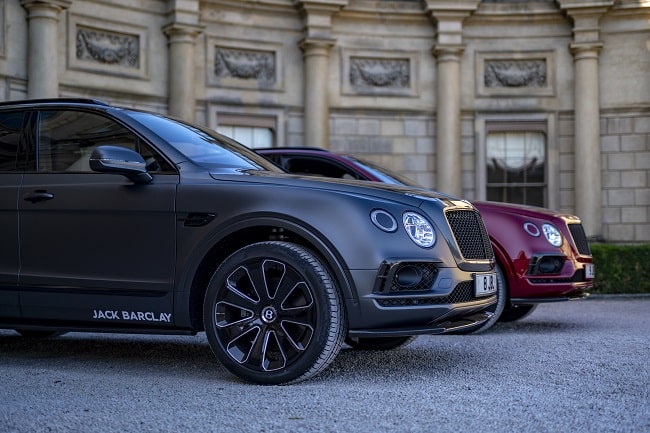 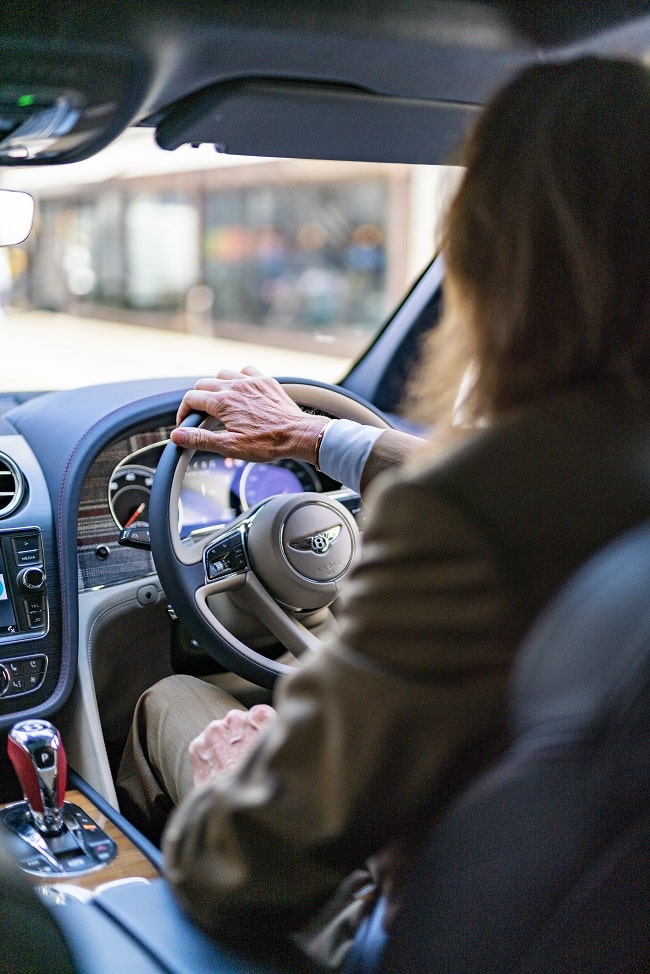 The Tweed has replaced the classic wooden veneer panels in the dashboard and door panels in The Sportsman and in the doors or map pockets of The Businessman. This design addition works really well in the car, it's not too distracting, and the soft hues of blue, blended with red and grey, almost gives the interior a ‘cosy’ and vintage feel. For any of you that need some entertainment in the back seat, there is a Mulliner bespoke wooden chessboard in the pull-down seat rest with a leather draw for the magnetic chess pieces. The black and white chequerboard is nod to the design of the showroom flooring at Jack Barclay. The Huntsman logo is stitched into the leather seats, as well as in the footwell of the car. The colours of leather vary slightly with each package; The Sportsman, intended for relaxed countryside pursuits, features Imperial Blue and The Businessman, aimed at the urban driver, is a dark Beluga. 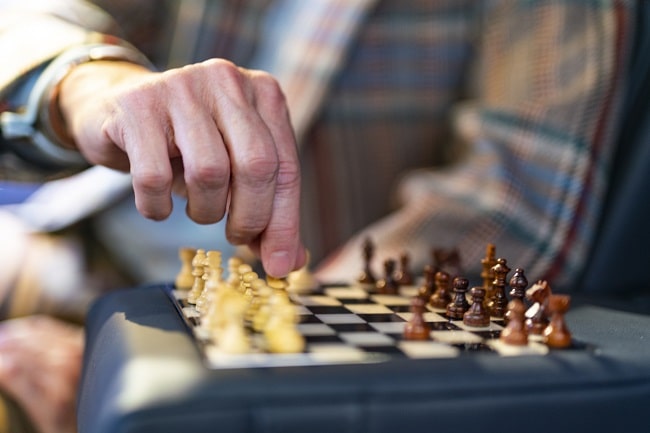 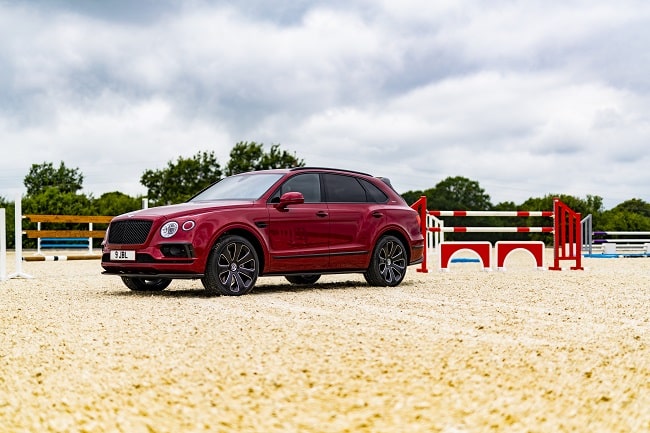 When it comes to driving the cars, there is no doubt the Bentayga is a bit of a beast (it weighs over two tonnes). The instant your foot touches the pedal and applies a bit of pressure, you can feel it is immediately chomping at the bit to hit the road, and fast! The cars we drove at Cliveden have a 4.0 litre, twin-turbocharged petrol engine and can do 0-60mph in 4.4 seconds, with a top speed of 180mph. Jack Barclay kindly gave us free rein of the cars; we were handed the keys at the stunning setting of Cliveden House and told to take the Bentaygas for a spin. If you know the area, there are a fair amount of narrow country lanes which were definitely a challenge but it, fortunately, took the corners extremely well. You don’t want to be returning a car of this calibre (at around £180,000) with even the smallest of scratches! To let the car spread its wings a bit further, my co-driver and I took the car to Windsor where it certainly attracted a few pairs of eyes from admiring tourists. The short journey was incredibly comfortable thanks to premium-grade hide interior. Whether you’re driving or sitting in the passenger seat, you can even opt for a bespoke massage. 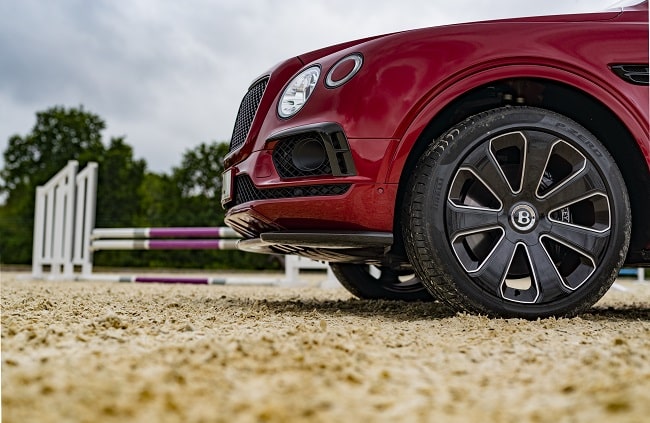 If that wasn’t enough, for anyone who manages to get their hands on one of these limited edition cars, will receive a bespoke Huntsman jacket. It will be tailored to your exact measurements, on Savile Row, and you can choose from a selection of cloths and Tweeds. It will also feature a lining made especially for Jack Barclay Bentley. You can’t get much more bespoke than that.