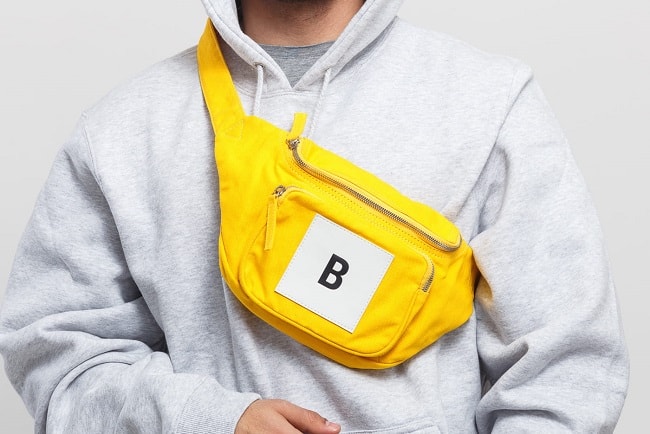 As decades have passed, our favourite fashion products have evolved and switched from ‘cool, ‘uncool’ and 'practical'. Many items which started their life with an industrial purpose have since been appropriated by the fashion world: trainers are no longer just for running, nor are jump suits for jumping. Fashion is unruly and unpredictable. Many styles that we wear now would have been scoffed at ten years ago, and we love to judge our predecessors for their wacky dress sense. In this article we will take a look at the origins of some of today’s staple pieces and find out how their image has been refreshed over time.

Jumpsuits have seen a surge in popularity on the high street. Despite their current status as fashion must-haves, their origins were entirely practical. Designed by a Florentine designer in 1919, jumpsuits were created, as their name suggests, for jumping. More specifically, they were made for parachuters or skydivers making jumps out of planes. After this, they also became popular with race car drivers, aviators and even astronauts. It seems jumpsuits were iconic features of the twentieth century. From Rosie the River on the wartime 'You Can Do It!' poster, to the 1969 moon landing, to the disco dancing ‘70s and Saturday Night Fever (they were always around). They gradually transcended their utilitarian origins to become fashion statements and have stuck around ever since. 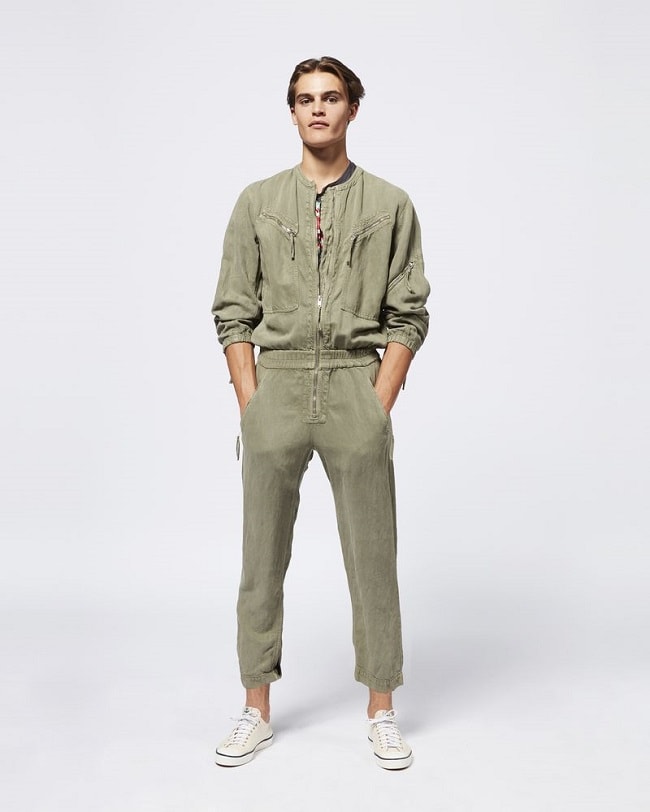 The earliest forms of trainers were known as plimsolls and their rubber design featured no distinction between the right and left foot. These primitive trainers were purely utilitarian, the fact that they were cheap, and wearable was prioritised over aesthetics. First mass produced in 1917, trainers were being crafted for sports such as basketball, which was gaining traction in the U.S. The mass market for trainers grew internationally, but it wasn’t until the 1950s that these sporty shoes started being worn for fashion purposes. The film Rebel Without a Cause showcased James Dean’s trainer debut. This helped the popularity of ‘fashion trainers’ grow, and many clothing companies jumped on the sportswear-as-streetwear bandwagon. Gola’s iconic Harrier trainer for example, was originally launched as a general training shoe geared towards squash, badminton and other sports. This design has since become a streetwear staple, with the colourful varieties making a comeback in recent years thanks to their retro style. These days, classic trainers are no longer reserved for the sports field. Trainers are worn in the office, for nights out, and just about any occasion. They are the most versatile and popular shoe type and they have certainly come a long way from their rubbery beginnings.

The bum bag has made a roaring comeback among festival goers over recent years. Whether this fashion has spurted from post-modern ‘uncool’ irony, or genuine appreciation, the bum bag seems to be here to stay. The first bum bag was designed back in 1962, when the first prototype was designed by Australian, Melba Stone. However, the concept of a pouch held around the waist by string goes much further back. As bags predate pockets, people needed somewhere secure, and close to their person, to store their most valuable items. A pouch held at the waist seemed to be the perfect solution, and this gave us the ‘chatelaine’, a bum bag forerunner. In Scotland, the equivalent was the traditional ‘sporran’, which was a small pouch normally made from animal fur, worn over a kilt. We haven’t yet seen the sporran or the chatelaine become a festival essential, however, bum bags are worn with vigor. Whether they are tied around the waist or slung over the shoulder, these items bring fashion and practicalities together (with a pinch of ‘middle aged tourist’ irony thrown in). Who’s to know which items will make a comeback next? There are always new, creative ways to incorporate practical items into your wardrobe, and feel comfortable while staying bang on trend! 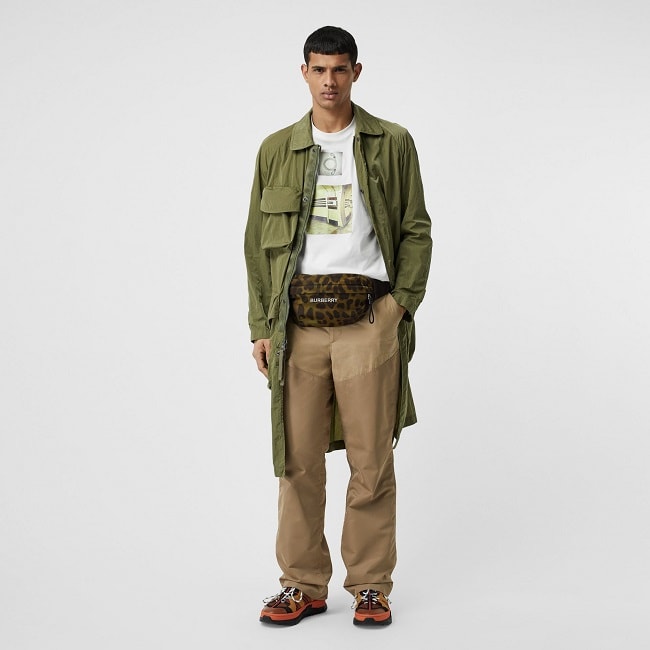 If you had to wear one for a full year, what would you choose? #style