THE MOST STYLISH ACCESSORIES THAT EVERY MAN SHOULD OWN 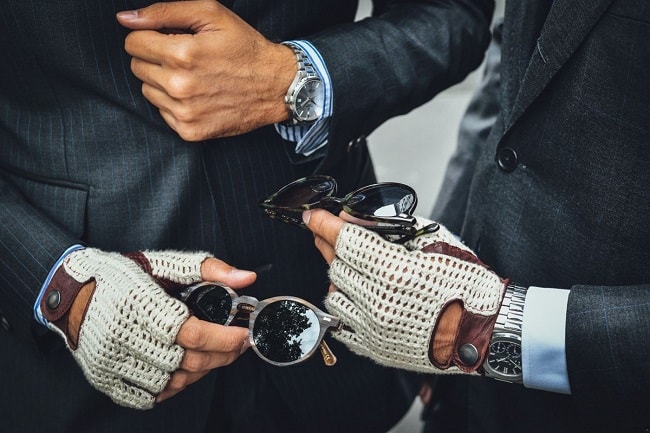 When it comes to creating a distinct look, it isn’t all about the way you dress and the style of your hair. These are important things, it can’t be denied, but there are numerous other things that men need to consider when developing the perfect look. Every essence of your being needs to convey the type of persona you want to project, and your accessories play a huge part in creating this aura. Here are some of the most important items that every man should have on his person.

Some men may be in the camp of saying that it isn't important to keep up with the latest trends when it comes to phones. However, when you pick the phone out of your pocket and reveal it to bystanders, there are likely to be a number of superficial people around judging you on its make and model. If you are holding an ancient, early edition iPhone, it doesn’t matter whether you’re clinching a major business deal – people will still think you are low down on the social ladder. The brand new Apple and Samsung models tend to be rather expensive, but there are often deals to help people afford them. For instance, according to Trusted Reviews Black Friday deals, consumers can get hold of the 64GB iPhone 11 on a £41 contract per month with EE. With a phone like this, men can show that they are affluent and successful, while on a budget. 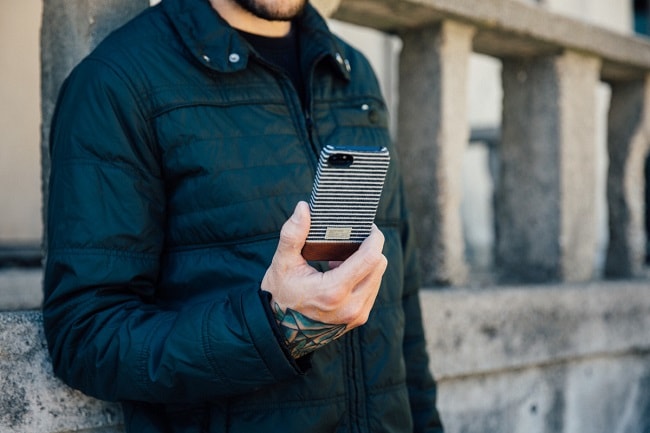 The wallet is probably the most important part of a man’s look. This item is something that is essential for everyone, especially since you’re going to find yourself pulling it out on numerous occasions throughout the day. Do you want everyone to see a shabby old piece of material that's falling apart in your hand? Or a shiny, slick, leather wallet that's perfectly organised? The type of wallet a man carries says a lot about his personality. If it is neat and tidy, it suggests that he is a productive person. On the other hand, a wallet which is messy and all over the place would indicate a disorganised personality. In terms of wallet brand, it’s worth going for the best designers for something so important. Choosing Luis Vuitton or Montblanc would let people know that you are a person who cares about style. 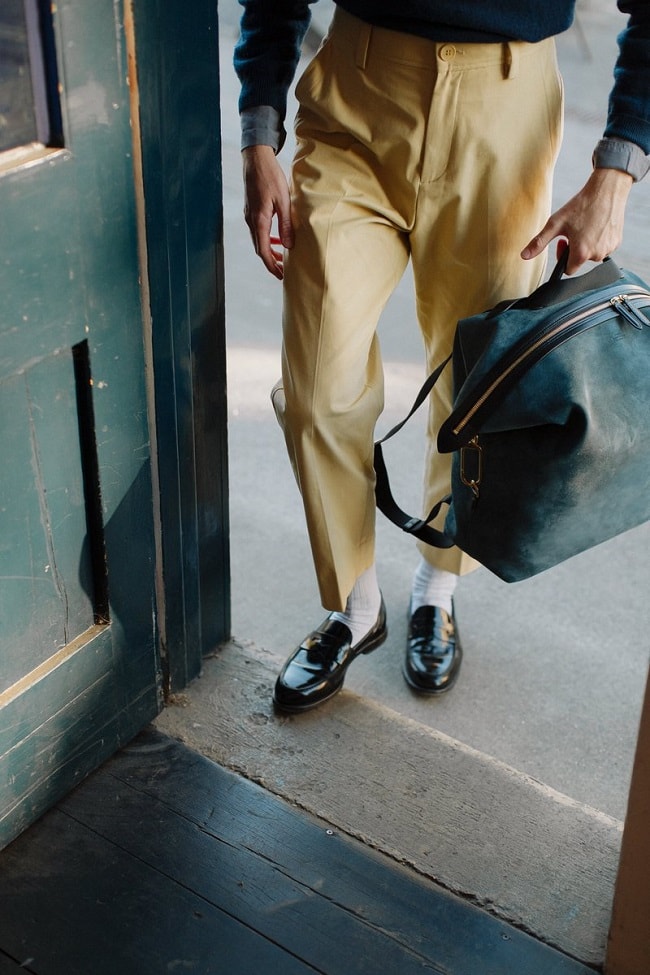 A watch is imperative to ensure that you are always on time for important meetings, but it is also a great way to show off a classy image. At present, smartwatches are not quite as good-looking, so it is still wise to look to the major watch brands when picking out a piece for your wrist. Some of the best brands include Bamford, Baume, and Christopher Ward. Aside from these three crucial items, choosing whether or not to wear jewellery can do a lot for the look you are wishing to pull off. You may also want to look into buying some fancy cufflinks rather than use a button-up sleeve on your shirts, just to give your look that extra edge. It's these little things that will start to set you out from the crowd. 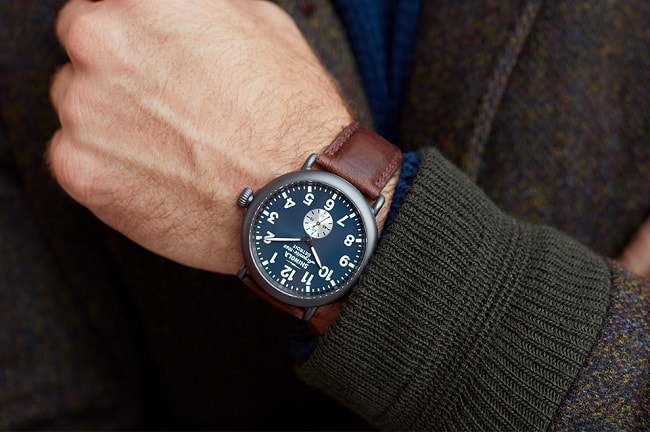