NOTORIOUS A.P.C.: EVERYTHING YOU DIDN'T KNOW ABOUT JEAN TOUITOU

Written by Orla Lavery in Designers on the 27th November 2019 / Notorious A.P.C.: Everything You Didn't Know About Jean Touitou 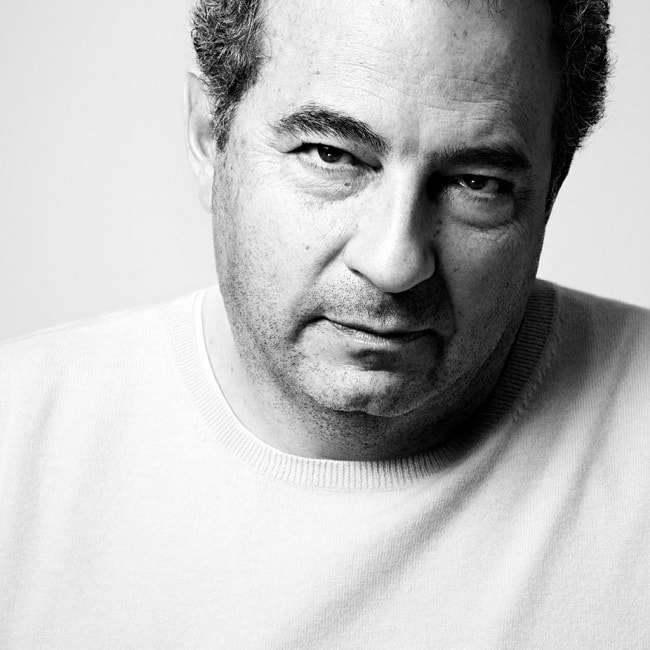 In A.P.C., Jean Touitou has managed to sustain an almost unprecedented 32-year legacy somewhere between the rarefied realms of streetwear and high fashion. As creative director of A.P.C. (Atelier de Production et de Création), Touitou has teetered the tightrope of a notoriously competitive segment all while paving the way for sell-out lines and genius design partnerships. Here is everything you didn’t know about Jean Touitou:

Perhaps more telling of his deterministic character than his aptitude for defying conventions, Touitou is, first and foremost, firmly principled in his creative approach. The French-Tunisian’s clear aesthetic vision is nothing if not telling of this. Three letters, clean lines, high-quality fabrics; in his words, “I’ve been drinking minimalistic milk since I was 6 months old”. The brand embodies a unique balance of “fabric, cult, cut, price, image and dopeness” (his words, not mine). In his defence, it reads better in a French accent. His family’s leather business and their dealings with Nordic tanneries in his early years left an unmistakeable impression on the young Touitou... and apparently there was something in the milk?

From his early years as a militant revolutionary, to his unanticipated career in fashion, Jean Touitou has paved a suitably anti-establishment path to success. The Touitou family emigrated from Tunisia to Paris when Jean Touitou was just 9-years old. He then went on to earn his undergraduate education in History and Geography at The Sorbonne in Paris. Despite having no credentials in fashion or design, Touitou landed his first job in fashion at Kenzo just one year after graduating. 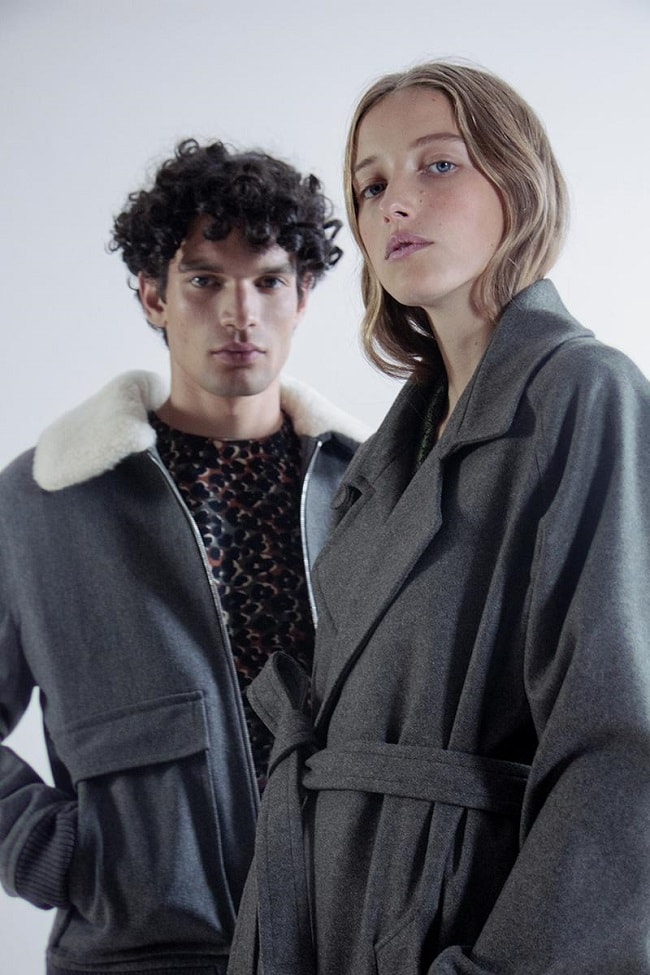 The Tunisian-French creative began his working life in Paris as an office assistant at Kenzo. This earned the young Touitou exposure to the eponymous Kenzo Takada, as well first-hand experience in the warehouses where he gained insights to the more industrial aspect of the creative process. Touitou left Kenzo shortly thereafter in an effort to pursue his true passion for music, founding his first company; a record-label called ‘Roadrunner Records’. After two years of losses Touitou closed the record label, and like fashion’s unbeknown prodigal son, soon returned to Kenzo as an accountant. The creative director continued to pave a path less travelled when he founded A.P.C. in 1987. From its early conception, A.P.C. served as a sort of antidote to the heavily-branded, brash styles that had become a dominant aesthetic of the 80s. Today, Touitou retains the brand’s independence in both the creative and financial sense. His time as an accountant clearly resonating in his outspoken disdain for bankers, the brand’s financial independence and his militant approach to reinvesting profits in research. 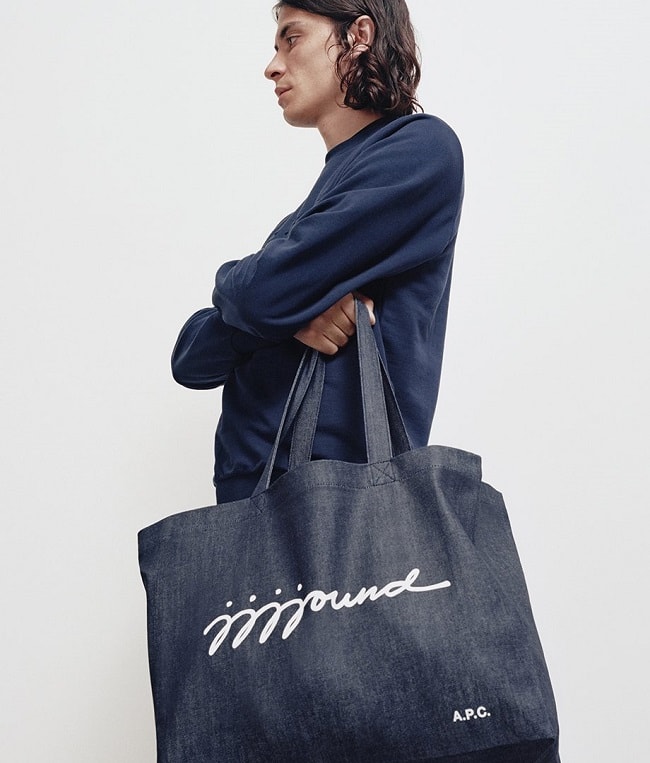 Notably Ahead of His Time

From his early sustainability efforts with A.P.C., to his philanthropic work establishing the French nursery, Ateliers de la Petite Enfance (A.P.E.)… I mean, did you ever hear of a chicer start in life? I wonder if they also drink the minimalistic milk? Touitou is also credited with paving the way for some of the industry’s most successful and unconventional design partnerships. Jean Touitou is forward thinking in an industry that already operates two seasons in the future. Notably, Touitou was also one of the first major brands to acknowledge the need for a seismic shift when it comes to environmental change. 10-years ago the brand introduced what was called the 'Butler' service where customer could return old A.P.C. jeans in exchange for a new pair at half the price. Touitou is still pushing for change in this realm with a more recently established effort in the brand’s 'RECYLING' programme across its European stores. This will enable customers to return old A.P.C. items in exchange for a credit voucher determined by specific rates, while the materials from old items are upcycled. We salute you Monsieur Touitou! 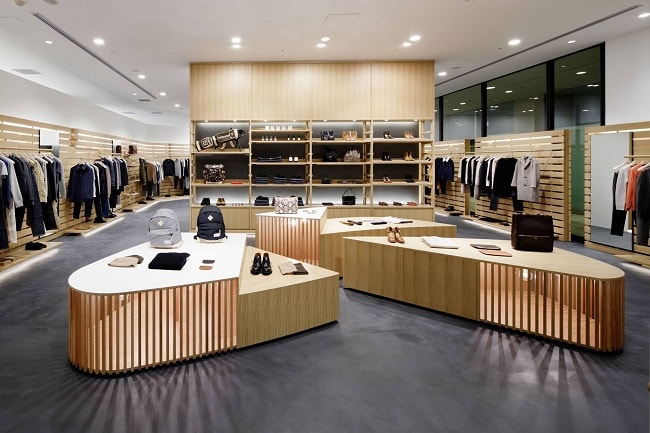