Written by Rachel Duffey in Business on the 11th February 2020 / Is Buy Now Pay Later Really in Fashion? 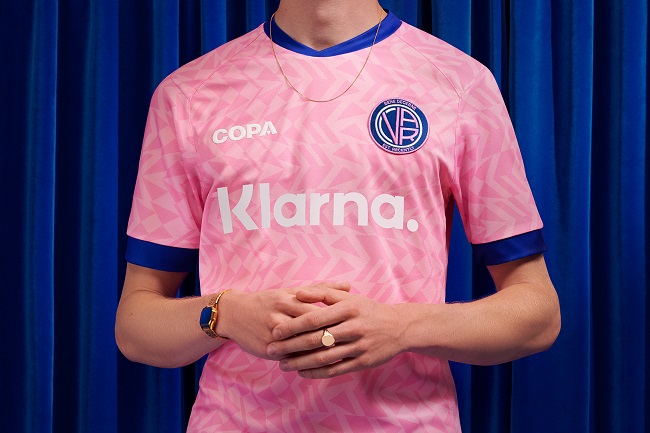 As frequent readers of a style publication, I’m sure you’ve noticed a new method of payment when reaching the end of an online shop. In just a couple of clicks, you can get access to easy credit and delay the bill in a matter of seconds, all through a system known as Buy Now Pay Later (BNPL).

Common examples of BNPL schemes are Klarna, Clearpay and Laybuy. They are becoming an increasingly popular option for those who want to make an instant purchase, without the need to save up. They allow the cost to be spread out, typically over 3 payment instalments. Although undoubtedly a convenience for those looking to split a large payment, the overreliance on these schemes has led to an increasing number of people finding themselves in debt. 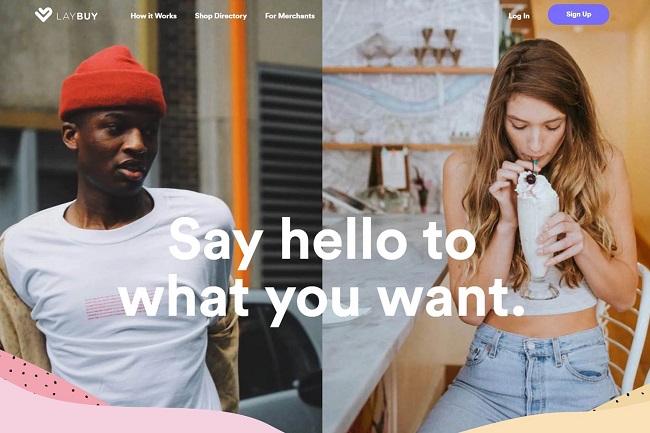 In 2019, over 14,000 people came to PayPlan with a Buy Now Pay Later debt, a worrying 45% increase compared to the previous year. And in a recent survey of their clients between the ages of 18 and 34, 70% said they had used a Buy Now Pay Later scheme. A further 73% said that one of the schemes contributed to their debt problem later on. These days, it’s so easy to lose track of your expenses. On one hand, the rise of online banks, and the budgeting tools they offer, can be really helpful. Yet on the other, the quick access to financing options can lead to purchases stacking up, eventually resulting in a missed payment. The terms and conditions attached to the credit offered by BNPL schemes is often misunderstood and unclear, with more evidence suggesting that shoppers are simply unaware of the dangers. Using a recent example of a BBC case study, a 21-year-old student was shocked to find their credit score affected by a late Klarna payment. 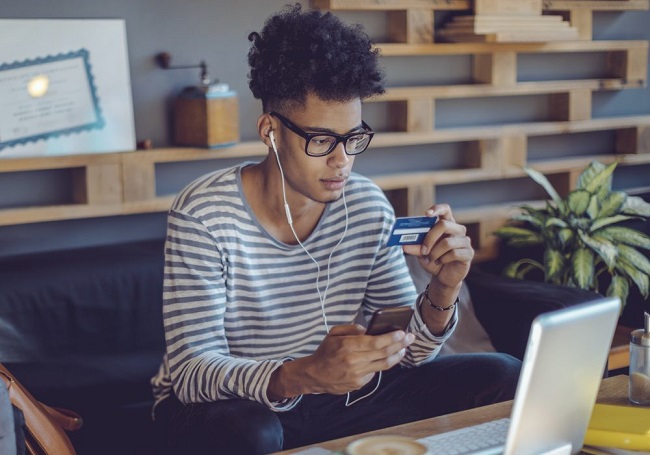 Taglines such as "I’ll choose when I pay" are misleading and give consumers a false sense of freedom and power, implying they can borrow what they want without any consequences. These schemes are an introduction to credit for many young people, so is it right that they support the instant gratification approach to spending? The younger generation, arguably their target audience, don’t always understand just how damaging irresponsible borrowing can be to their credit score. There’s also the effect that the spending habits these schemes facilitate have on mental health. It’s no secret that young people today feel under pressure to look and dress a certain way. A prime example of this can be seen on social media, where thanks to Instagram, Snapchat, Twitter and others, retailers have had to speed up their processes and manufacturing, just to cope with how fast the consumer market is changing. Many young people feel the pressure to keep up with these trends and can get themselves into serious financial difficulty by doing so. 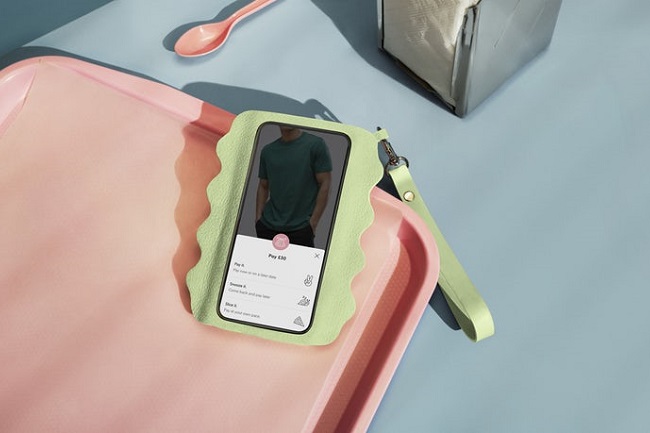 In a recent survey, 59% of PayPlan's clients felt their lifestyle choices had been affected in some way by online influencers and 30% said they felt they had overspent due to adverts seen on social media. Klarna and other Buy Now Pay Later schemes are increasingly present on social media platforms, and the frequent exposure to adverts and offers is having a profound impact on users. Also, when you consider that the average person spends over 2 hours a day on social media, its unsurprising that the two are linked. If you’re tempted to use a BNPL scheme, it’s worth asking yourself: 'Would you buy this if you had to pay for it upfront?' Also, does the expense align with your budget for the month the payment is due? Many of these schemes allow for pay dates to be pushed back, which can then throw next month’s budget out of kilter. 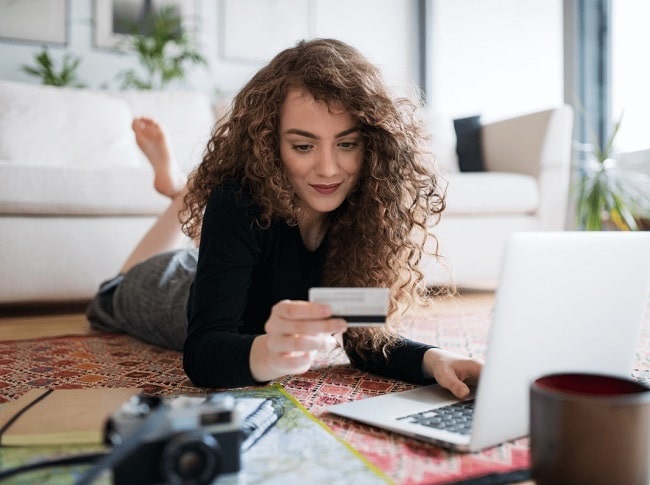 In the world of fast fashion, it’s easy to understand why you would want to push back a payment. Through retailers like ASOS, we’ve become so used to next-day deliveries that we’ll do anything to get what we want, when we want it - even if that means paying for something we can’t realistically afford. The good news is that the regulatory bodies are stepping up. These companies have been told that they must provide better information to consumers in their marketing, and appropriately balance the risks with benefits. By doing so, they will hopefully ensure this type of lending doesn’t cause financial harm for future generations.

Struggling with your finances? Visit www.payplan.com today or call one of their advisers for free on 0800 280 2816.