WHAT TO EXPECT FROM ERMENEGILDO ZEGNA X FEAR OF GOD 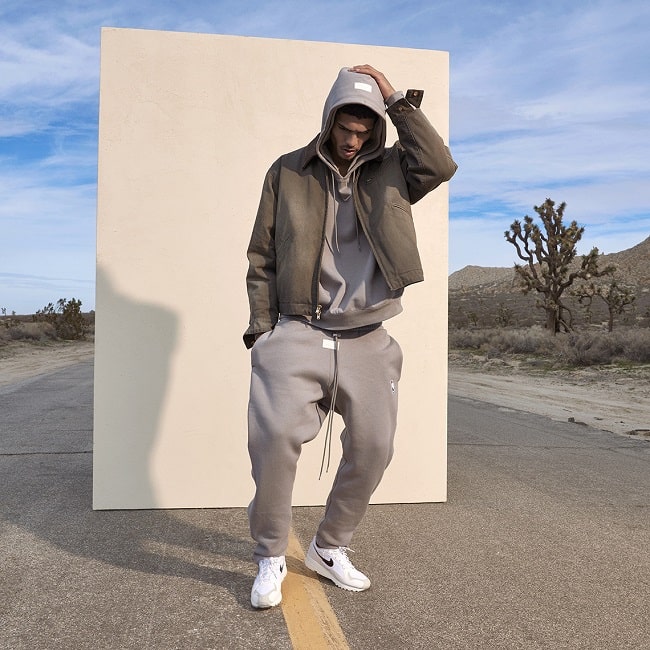 Back in January, WWD reported about the upcoming collaboration between Ermenegildo Zegna and streetwear brand Fear of God, scheduled to debut at Paris Fashion Week in March. Appearance at the women’s show is intentional; both brands wanted to differentiate the collection from their traditional menswear offerings.

High-fashion suiting and hardcore streetwear brands have worked together before – in recent memory, the Supreme x Louis Vuitton collaboration was particularly notable. Yet, something’s distinctively different about this. Neither brand is specifically label driven, and aesthetically, both build their concepts around high-quality basics in their respective fields. 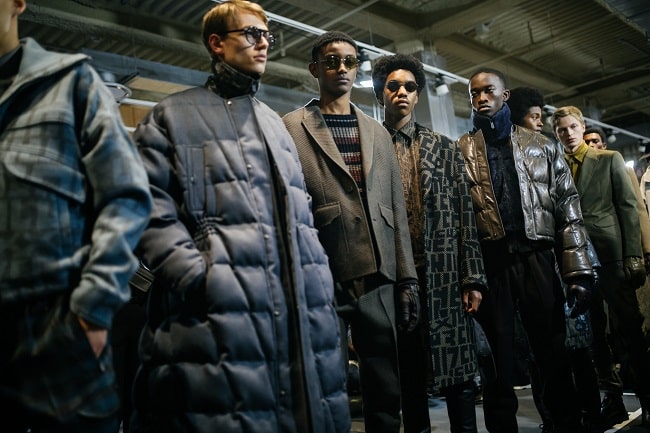 Based on WWD’s writeup, the collection is expected to embody a more free-spirited lifestyle. Yet, from an interview Fear of God’s Jerry Lorenzo did with Highsnobiety, the collaboration will pursue a more youthful consumer while emphasising the craftsmanship for which both brands are known. The hypebeast, the prototypical streetwear consumer, is likely less concerned with Zegna these days, dismissing it as their dad’s (or even grandfather’s) suiting brand.

Zegna artistic director, Alessandro Sartori, likely senses this. As both brands ramp up for this collaboration, which is set to appear officially on March 2nd, Zegna has its #whatmakesaman collection that’s emphasising softer silhouettes and more colours – think rust, brown, or matte gold hues along with traditional charcoal – and has spoken openly about switching to more sustainable production processes – an issue that resonates with Gen Z and Millennials. 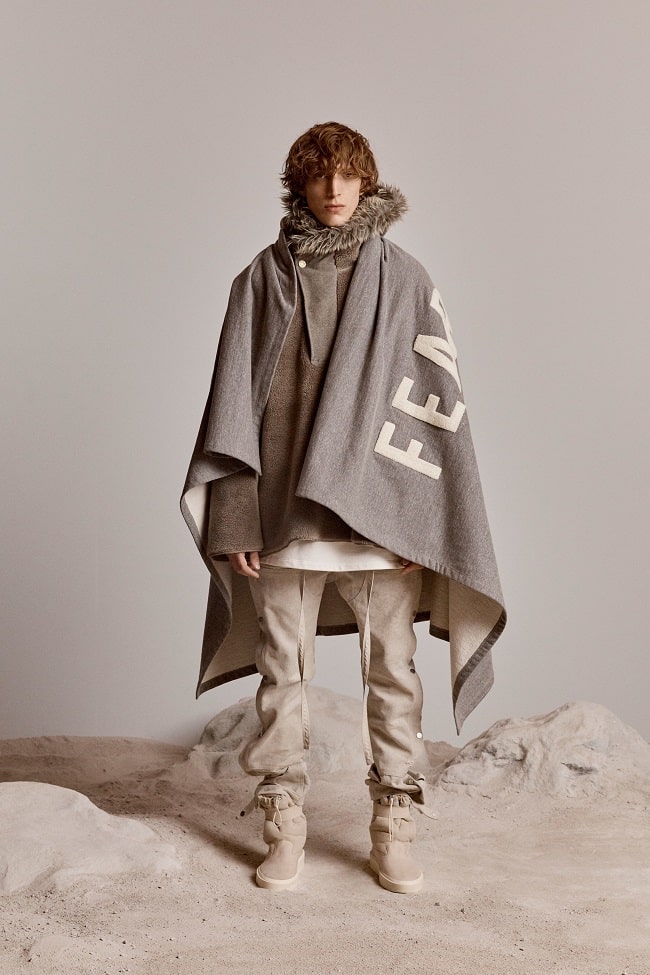 Fear of God, meanwhile, saw its rapid rise align with growing attention to streetwear. Unlike Supreme’s or Thrasher’s subculture roots, Fear of God debuted in 2013 with a relatively literal name: Lorenzo grew up in a god-fearing home, and while he shed his beliefs briefly, he reconnected with his faith after a few years in L.A. Fear of God grew out of that, initially reflecting Lorenzo’s relatively cloistered childhood and limited pop culture exposure. As such, rather than kitschy, ironic graphic tees, Lorenzo pays genuine tribute to his diverse group of pop culture idols, like Nirvana, The Breakfast Club, and former NBA player Allen Iverson, through oversized, easy-to-wear and layer staples accented with zippers, raw edges, and ruched sleeves and fabrics sourced from Italy, Japan, and upcycled military items.

To date, only six Fear of God collections have been dropped, making the brand relatively exclusive amongst the streetwear set. While Lorenzo parlayed that success into a creative partnership with Kanye West, Ermenegildo Zegna has a more traditional history. The suiting brand started out as a textile brand in Trivero, Italy in 1910, with the goal of creating quality-made Italian fabrics. Throughout the course of the 20th century, Zegna expanded into suiting and added brick-and-mortar shops, but even today, they’re still family run. While Zegna’s and Fear of God’s individual narratives run in different directions, it’s clear how they can help each other out. 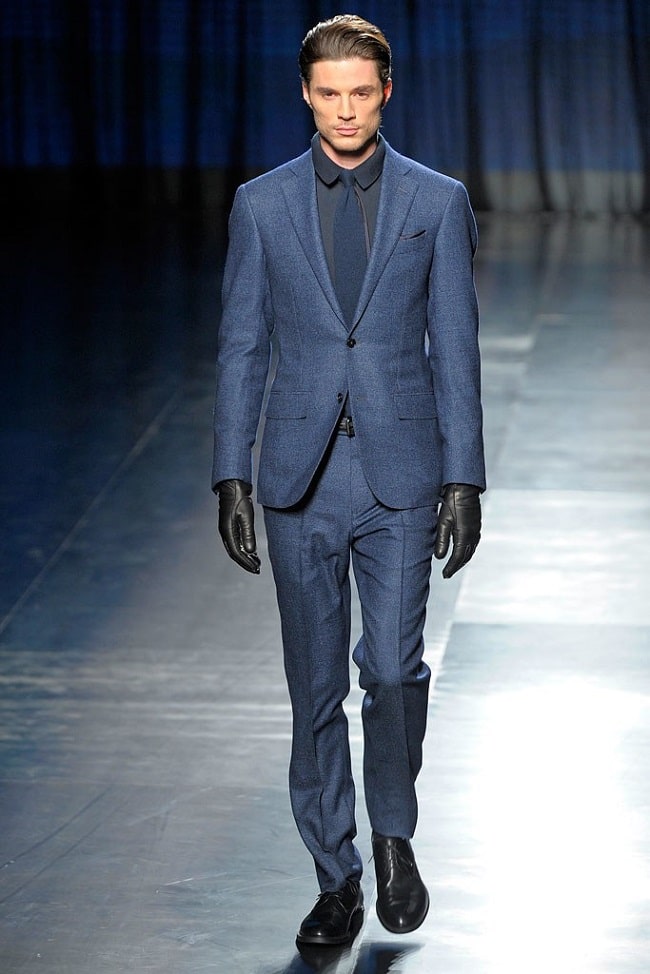 Moving Away from Tradition

When you read Fashion Week summaries, Zegna gets a small mention, but its collections in recent seasons have been dwarfed by the streetwear-heavy efforts out there. While the fervor has started dying down in Milan and Paris and sees its twilight in New York and London, its replacement represents a new era for suiting – softer, casual, and yes, younger. He’s the type of guy that will have a charcoal single-breasted suit in a slimmer fit in his wardrobe, but the powder pink or royal purple is calling out, and if it’s accented with a double breasted, all the better. He knows what to choose.

As such, Zegna’s been making careful steps away from tradition. It’s not in a Gucci or Balenciaga-esque run, but rather, steps down a path that looks like Dior but merged with a high-end version of Mango or Massimo Dutti. In this vein, Fear of God can easily come along. Reflecting this, Sartori told Business of Fashion, “My design studio at Zegna is an on-going experimental laboratory, where we merge innovation, craft, and techniques to conceive garments starting from designing fabrics. Zegna and Fear of God are both inspired by the same sentiment towards a unique craftmanship, giving life to a new form of hybrid elegance and independent style.” 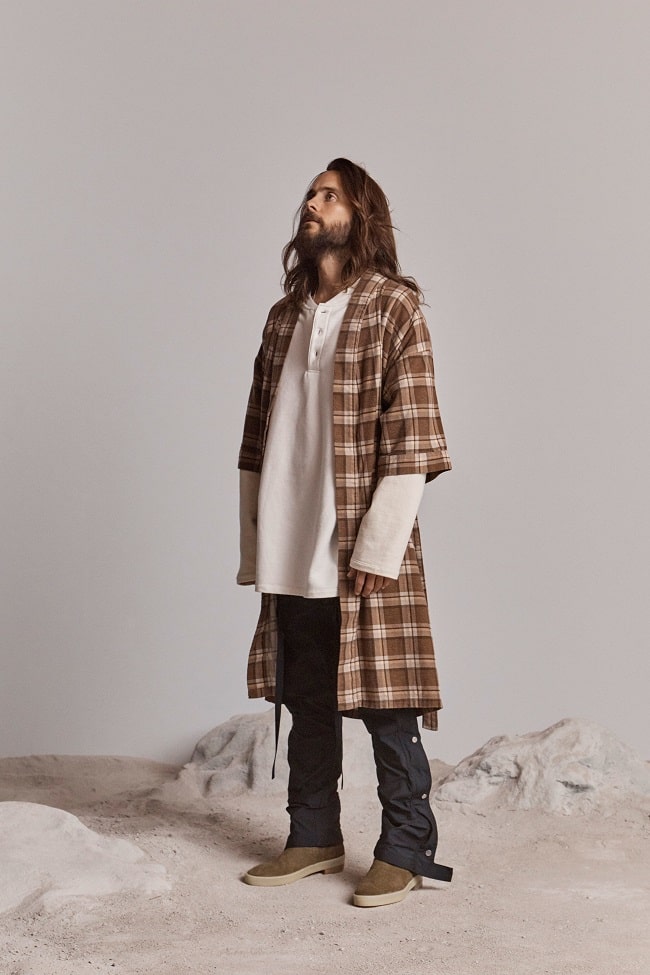 Fitting Into a Post-Streetwear World

Blame scumbro style for the early death knell of mainstream streetwear. Of course, the underground will keep chugging along, but the haphazard, scuzzy stylings of Bieber, Pete Davidson, DJ Khaled, and many random Instagram influencers turned a cool subculture-influenced trend into top-level buffoonery. Although brands can’t always help associations, the uncooling of something that became hot so quickly requires a new approach. For Fear of God, that meant collaborating with a more established brand like Ermenegildo Zegna for a more sophisticated, elevated collection. Lorenzo’s called it “aspirational” on a few occasions. But, that word has been tossed around so much, it means very little. What we do know is, we likely won’t end up with a bunch of label-emblazoned suits, but the alternative – and likely outcome – is less certain. We’re thinking some edgier button-downs and deconstructed casual suiting. 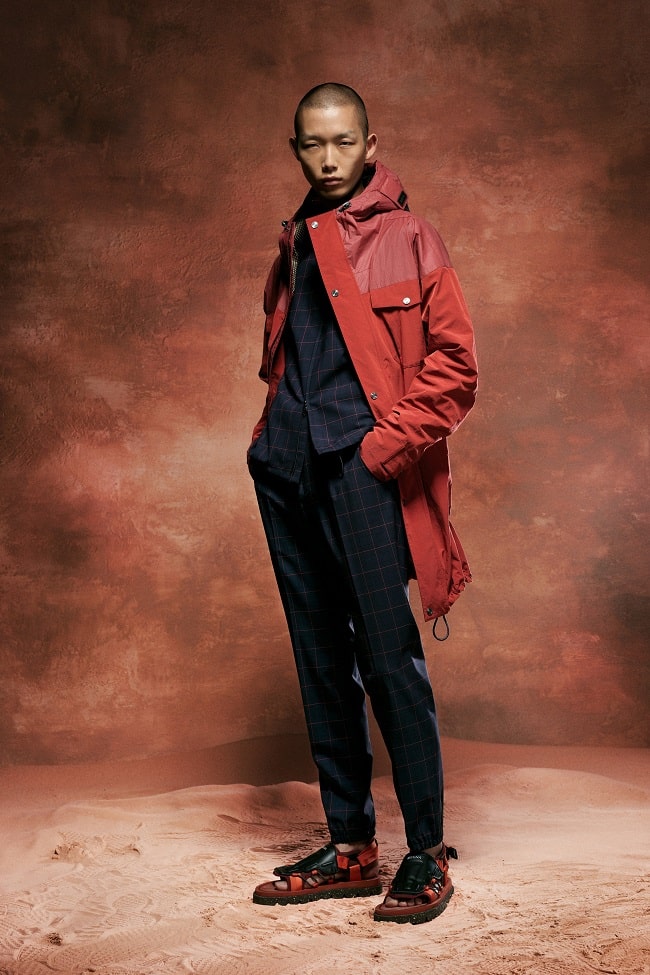 There’s been plenty of talk since 2014 about the narrowing gap between tailoring and streetwear. Brands like Givenchy, Prada, Gucci, and Vetements have all interpreted it on their terms, but based on the outcomes, the future often looks like a collage of magazine cutouts randomly placed together, of wide-legged trousers and weathered blazers complemented by a pussy-bow blouse and a mixed stripe print. On an accessible level, that middle ground seems theoretical, beyond seeking out that semi-workplace safe Supreme x Comme Des Garcons presentation. That could be where this is all headed, based on comments Lorenzo made in the same Business of Fashion interview. How that’ll materialise – and how everyday-wearable it’ll actually be – we’ll have to wait and see.