IS BREXIT GOING TO DAMAGE THE FASHION INDUSTRY IN THE UK?

Written by Menswear Style in Business on the 25th February 2020 / Is Brexit Going to Damage the Fashion Industry in the UK? 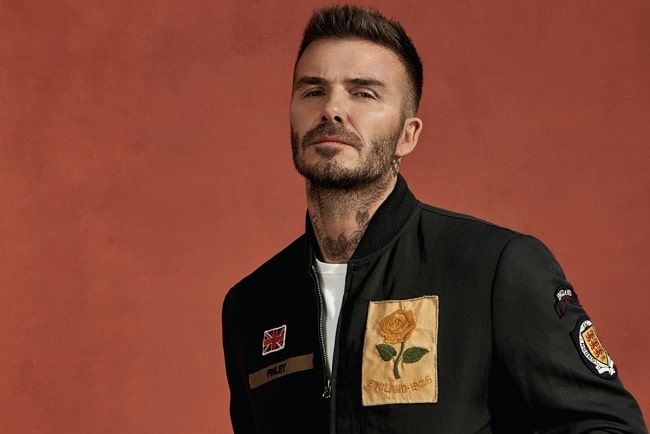 There’s no doubt that Boris Johnson is playing a dangerous game with regards to EU trade talks, both with this supposedly immoveable deadline of December 31st and his hostile briefings that continue to denigrate the negotiation prowess of the single bloc. While this type of approach may be welcomed by some, however, it has been challenged by others, including French Prime Minister Emmanuel Macron who remains unsure whether a deal can be reached during the next 10 months. It also puts a number of key British industries at risk, including the lucrative fashion sector. But what impact is Brexit going to have, and what will this mean for entrepreneurs and retailers alike?

Let’s start by addressing the elephant in the room, which is the undisputed fact that the fashion industry in the UK is built on the principle of tariff and duty-free access to the European market. So, in the event that the UK government is unable to strike a comprehensive free trade agreement with the single bloc, these isles could revert to WTO rules and see significant tariffs placed on exports across the continent (and further afield). This will also have a considerable impact on the cost of and demand for fashion items made in Britain, with the UK Trade Policy Observatory claiming that this remains the manufacturing sector at the highest risk of declining exports post-Brexit. In terms of the actual negotiation, EU member states also remained concerned about the UK’s motivations and their desire potential to undermine worker and industry protections outside of the single bloc. This could ultimately afford the UK an unfair competitive advantage in the sector, and it’s fair to surmise that states such as France and Germany will strive to prevent this from happening at all costs. 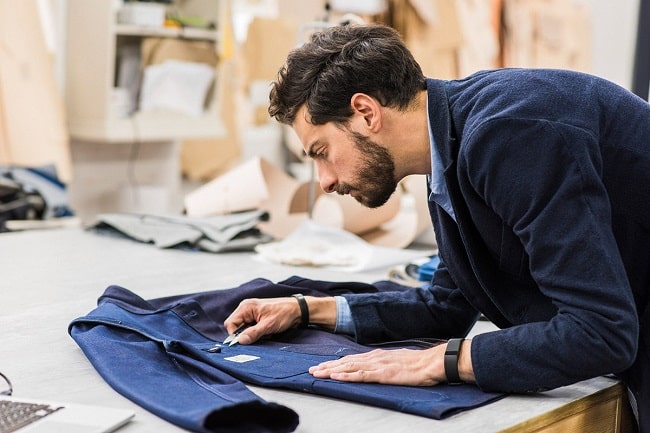 In order to safeguard the fashion industry in the UK, the government in the UK is being compelled to maintain tariff-free access to the European market, particularly with a whopping 80% of UK clothing exports currently sent to locations within the EU. At the same time, industry insiders are also encouraging the government to provide greater assurances with regards to the future of EU immigrants who work in sectors such as fashion, with the freedom of movement between the UK and Europe ending with the transition period. There’s no doubt that immigration lawyers throughout the UK are currently working hard on behalf of clients and advising them of their rights in the current legislative climate, while lobbyists are also putting pressure on the government to make this a key priority. This will have a significant impact on the industry going forward, with EU nationals playing critical roles throughout a host of UK firms. 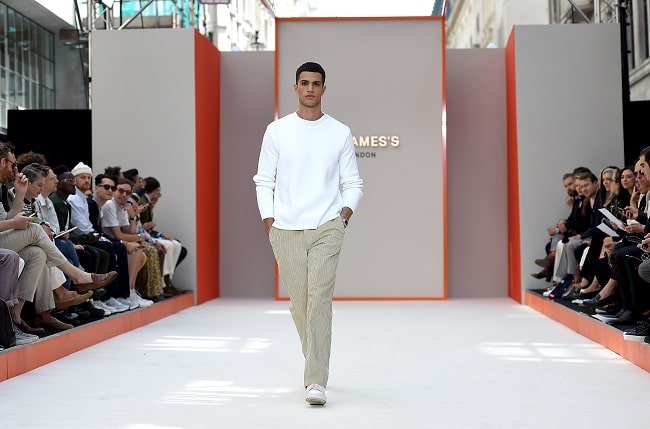