IN CONVERSATION WITH PHIL VICKERY OF RAGING BULL 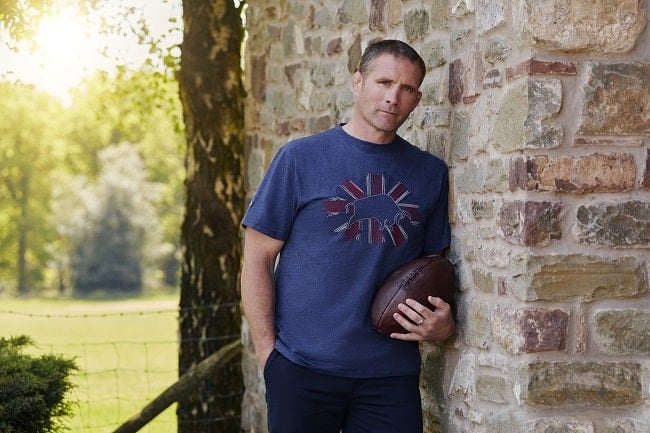 The Raging Bull story began back in 2003 when England rugby player and World Cup winner Phil Vickery came up with the idea of a clothing brand whilst sitting around his kitchen table with friends. Nicknamed the Raging Bull by Sir Clive Woodward after his rampaging style of play, he had the perfect brand name for his new sportswear company. The embryonic company started off supplying team kit to rugby clubs and the quality and service meant its reputation grew fast. Meantime Phil concentrated on his stellar rugby career which led to him captaining his country at the 2007 World Cup and a British & Irish Lions tour to South Africa. It was during 2007 that Phil decided to branch out into leisurewear as a sensible step in growing the brand. He appointed Shannon Mercer as MD who bought a wealth of experience from the retail world. The leisurewear collection started with a core of rugby inspired tops and T-shirts which all reflected the heritage of the sport whilst retaining an easy to wear wide appeal.

In a recent episode of the MenswearStyle Podcast we interviewed Raging Bull Founder Phil Vickery about when he first found rugby at a young age, his sporting achievements, and how his lifestyle clothing brand Raging Bull was born. Phil thrives on being the underdog and finds motivation when people tell him it cannot be done. Our host Peter Brooker and Phil also chatted about what it is like starting a business in the fashion world, the importance of growing at your own pace, celebrating men of all shapes and sizes, and how standalone stores, retail partners and eCommerce sales all play their part in the recipe for success. 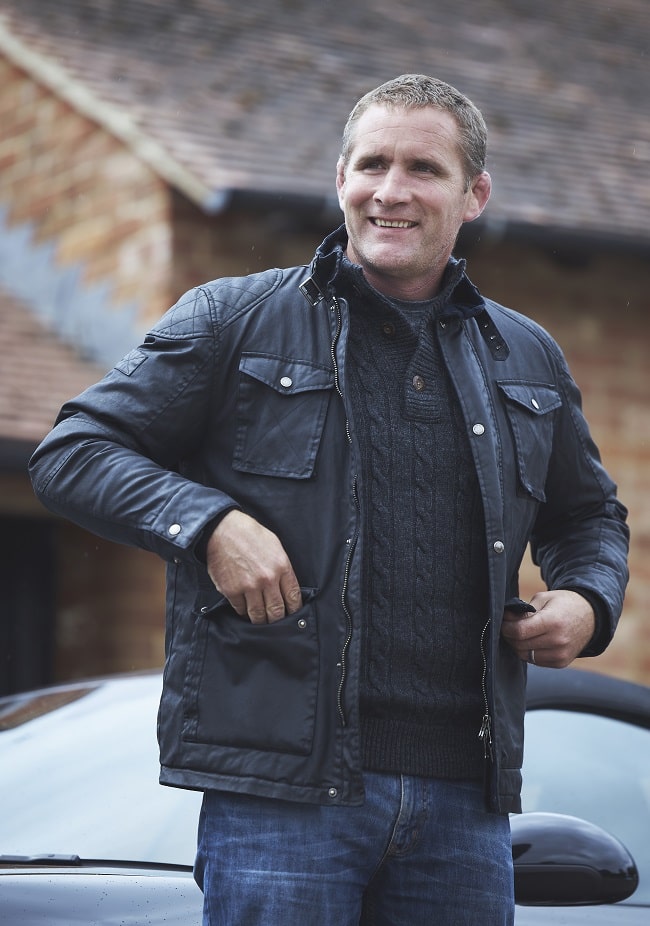 “I'm probably best known for playing rugby for England. I played 73 times for my country and in three Rugby World Cups. I founded a sports brand originally back in 2001 and the initial ideas of Raging Bull launched properly in 2003. Raging Bull was my nickname on the on the rugby field. One of my biggest frustrations being a bigger guy was clothes shopping - I just could not look at brands - brands meant nothing to me. All I would look at was waist size, and I think that was a big frustration of mine. So, it was a mission of mine to dress people, and make people feel valued with a good product which has been made well and thought about. We’re not high fashion, we're a lifestyle brand, but just because we're lifestyle doesn't mean we have to be a brand that isn’t offering value for money. We challenge the bigger brands as far as quality and price point, which I think is giving people real value. And for me, that is what I'm about, that's what I've tried to build the business on. I haven't had massive chequebooks or gazillions of pounds for marketing. It has been very much slow building and actually taking people with me.” 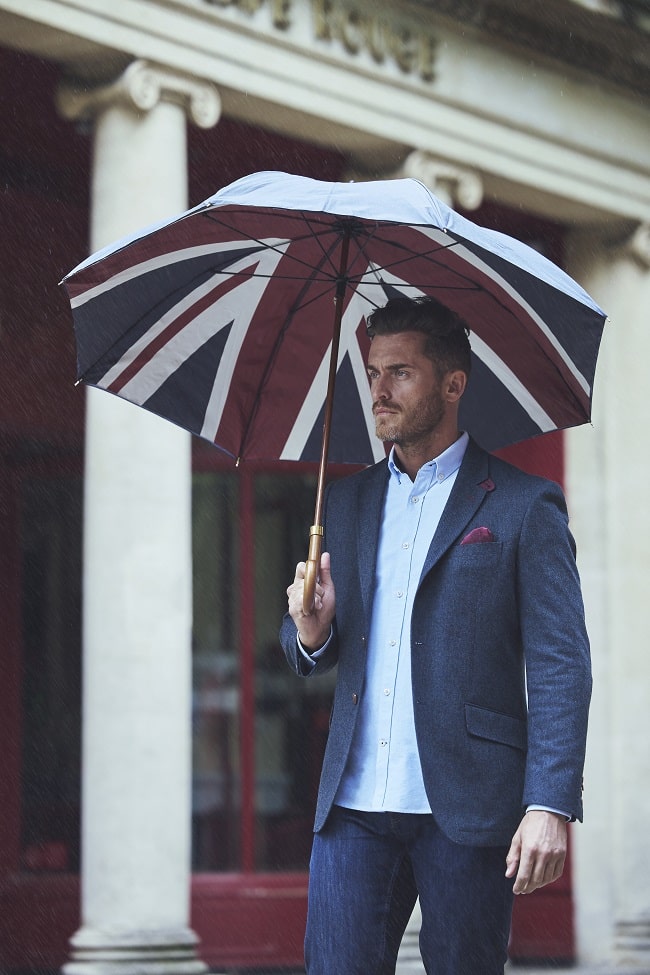 “I love rugby, I'm passionate about it, but there's more to life. I just love the fact that a sport brings so many different people together in just wanting to celebrate a game. We go up to size 6XL and when we talk about the human figure and what real people look like, I could quite easily question some well-known fashion labels on what they consider to be a normal size. I'm not afraid to say we look after what I call normal size people, not a made-up size which I don't believe is healthy for anybody. I want to make sure I keep looking at the brand roots and going back to the fundamental basics of why Raging Bull started, which was to make sure I serve my people of all shapes and sizes. Whether you like it or dislike it, I celebrate that.” 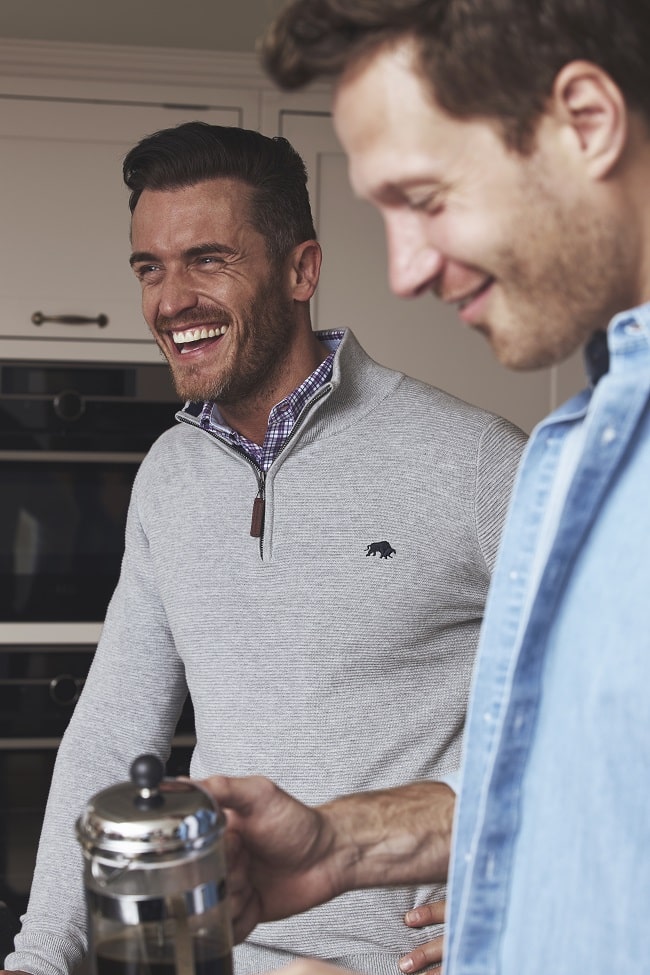 This is a shortened transcribed edit of episode 85 of the MenswearStyle Podcast with Phil Vickery, Founder of ragingbull.co.uk. You can listen to the full version below or listen on Apple Podcasts, Spotify or your favourite podcast player.