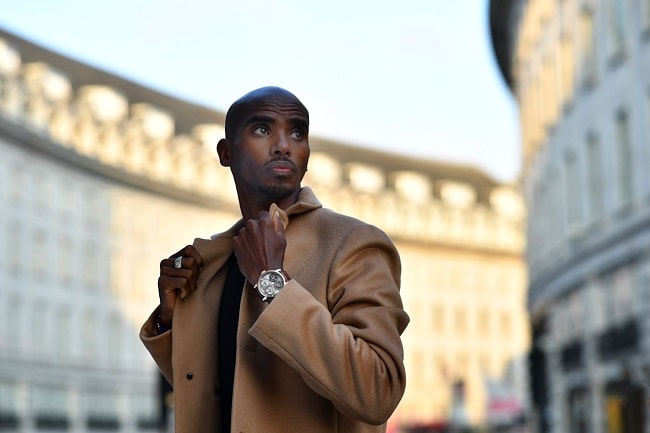 Arnold & Son is proud to welcome Sir Mohamed Muktar Jama Farah as special ambassador. ‘Mo’ Farah is a 5,000 m and 10,000 m specialist who is immensely popular in his country, Great Britain. He is the most successful British athlete in the history of the modern Olympic Games, and the most decorated in the history of British athletics. Sir Mo Farah was appointed Commander of the Order of the British Empire and knighted by Queen Elizabeth II for services to athletics. A partnership founded on the inherently British values of exception, endurance and elegance.

“Preparation, precision and performance pave my way to progress and success. Arnold & Son reflect this vision. It is simply a joy to wear their timepieces. I like the shared, enriching mix of various origins and nationalities. I am British with Somali origins as Arnold & Son is Swiss watchmaking with English roots.” - Mo Farah 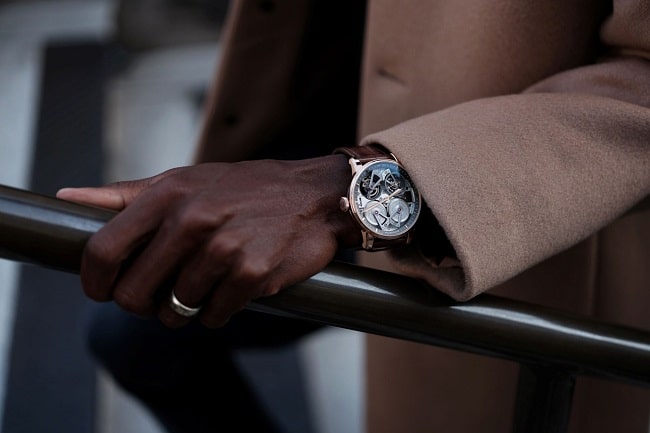 Sir Mohamed Muktar Jama Farah was born in Somalia and arrived in south-west London at the age of eight, before becoming one of the most successful athletes of all time. After winning the European Juniors 5,000 m title in 2001, Mo Farah went on to collect a string of European and world titles. Then, at the 2012 London Olympics, he won the gold medal for his two favourite distances, the 5,000 m and 10,000 m, in a feat only ever achieved by five other athletes in the history of the games. 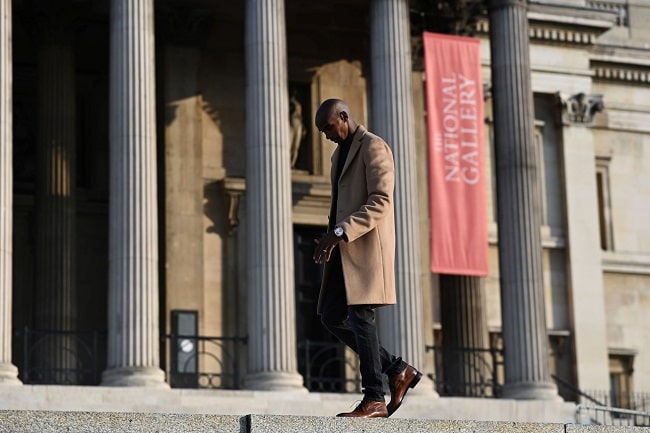 The relationship between Sir Mo Farah and Arnold & Son began with the athlete’s interest in fine watchmaking and the brand’s English roots, when he chose to wear the DTE and Constant Force Tourbillon timepieces. More than just two large watches on his wrist, they inspired him. DTE carries a message of duality and regularity. Featuring two independent tourbillons showing two different time zones, DTE reflects Mo Farah’s dual nationality and culture. The precision of the tourbillons pays homage to his performance, while the technicality of the movement mirrors his perfected stride. The Constant Force Tourbillon, meanwhile, is a reminder that whether in watchmaking mechanics or a high-level sporting career, consistency, regularity and application are crucial to success. This partnership is therefore built on the very best foundations, united by British roots and these values of endurance. 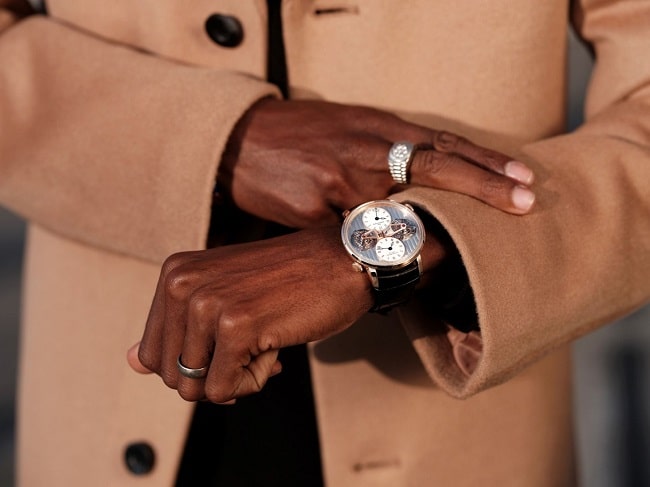 At the 2015 World Championships in Beijing, Mo Farah again won gold medals in both events. Then, at the 2016 Olympic Games in Rio, he repeated the feat once more, becoming only the second athlete to ever achieve this Olympic ‘double double’. Mo Farah then tried his hand at other disciplines, such as the marathon, winning the Chicago Marathon in 2018 in 2:05:11, setting a new European record in the process! Today, he has set his sights on other achievements. He has just broken the world record for running the furthest distance possible in one hour, clocking up an impressive 21.330 km. He is also training for the 2021 Tokyo Olympic Games. Beyond his formidable track record, Mo Farah is an endearing and cheerful father of four who is involved in several charities, most notably, Save the Children. 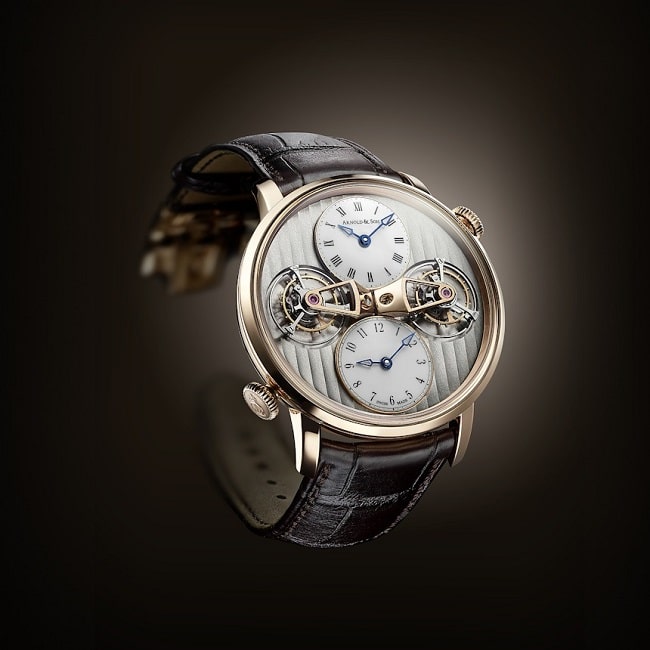