SOME OF THE MOST STYLISH PHONES TO EXPECT IN 2021 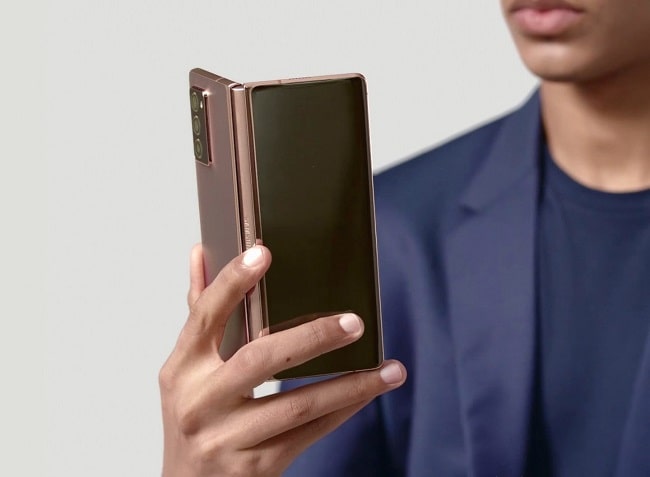 Smartphones play numerous critical roles in our everyday lives. From watching videos and checking emails to texting friends and keeping up to date with online news, it seems nearly impossible to live without these technological wonders. These are the very same reasons why major manufacturers are always trying to remain one step ahead of the game by introducing a host of different makes and models. Still, style is important if you hope to choose the most appropriate phone for your needs. Whether you are looking for a phone primarily suited for watching videos or you are a fan of displaying the latest ergonomic designs, there are many options to consider. Our team has therefore put together a list of the top six smartphones set to make their mark in 2021. Let us take a look at some of the features that each one can offer.

Although Huawei was a relatively unknown brand outside of the Chinese marketplace a handful of years ago, this brand is now competing with other major manufacturers such as Apple and Samsung. The Mate X2 is a perfect example of how innovation can make all of the difference. The X2 represents a handful of the new foldable phones that are expected to transform the marketplace in the not-so-distant future. Similar to the previous Mate X, this newer model is associated with a rather unique cube-like design. It is still important to note that the display screen will now be located on the inside; likely to better protect it from occasional wear and tear. 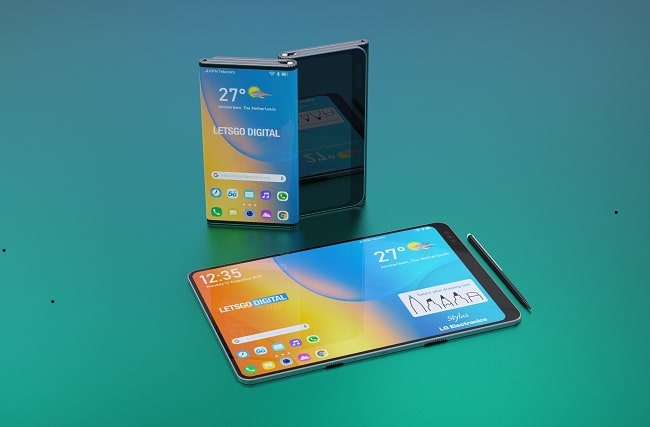 Nokia is one of the oldest smartphone manufacturers in existence and this firm has enjoyed quite a colourful history over the years. Although Nokia slightly faded from the scene in the early 2000s, its developers are back with a vengeance thanks to the new 7.3. As the title already suggests, the 7.3 is designed to be compatible with 5G Internet services. This will enable you to upload and download files faster than ever before. Also, the 7.3 is more affordable when compared to other 5G-ready phones. In terms of style, the exterior of this iteration is associated with a sleek and streamlined appeal. it is available in a number of colours in order to satisfy your personal tastes. 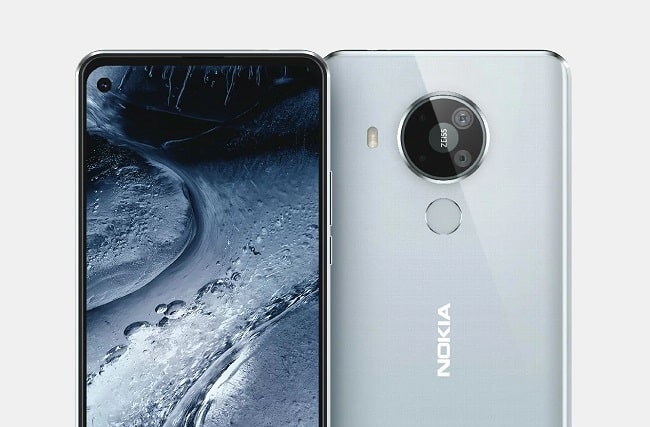 We can think of the Nokia PureView as a slight step up from the Nokia 7.3. Some industry analysts even believe that the PureView is set to become the Nokia flagship model in 2021. This does not really come as any great surprise when we consider the rumours already circulating. It is thought that the PureView will be equipped with a more powerful Qualcomm CPU, so processing speeds should not represent an issue. It is also interesting to note that this upcoming iteration is thought to offer the same hexagonal rear camera display as previous models have displayed. Either way, a large touchscreen, and the ever-present Nokia durability should allow the PureView to rise to the top of its class in the near future. There are also rumours of a Nokia 10 on the way and yet, nothing is confirmed. Although the PureView is slightly expensive, certain firms can provide financing with no credit check if you are hoping to leverage the benefits of such a model. 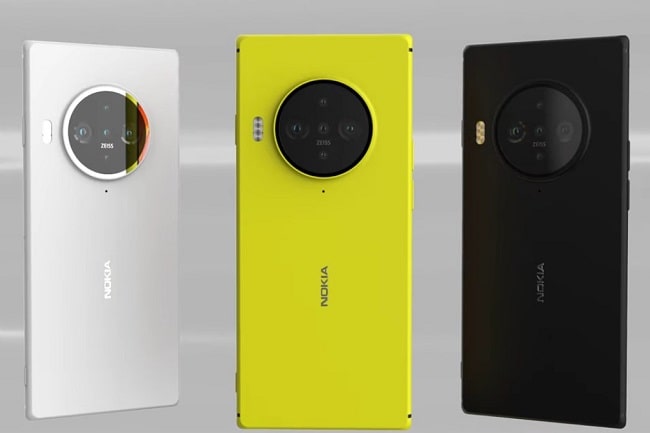 Samsung is undoubtedly one of the most well-known mobile phone brands and this firm has lived up to its name. Interestingly enough, the Samsung Galaxy 20 line was only recently released. This is why it comes as a bit of a surprise that the Galaxy S21 class may soon enter the marketplace. Some analysts speculate that it could be introduced as early as January 2021 (this date is obviously yet to be confirmed). We should nonetheless expect the same sense of quality and visual allure that has come to define the previous Galaxy iterations. A nearly bezel-free border, a display screen of at least 6.2 inches, and a polished metal housing are some of the amenities to look forward to. It is also likely that we will see the rear-mounted cameras placed on the top right-hand corner of the rear, as this was thought to be a more user-friendly configuration. It is not yet certain what colours will be available, but expect to choose from a wide array. 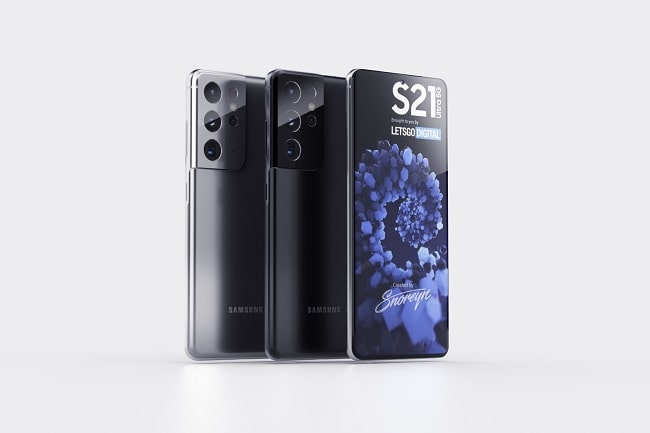 The Apple iPhone SE Plus

Of course, no list would be complete without mentioning what the designers at Apple have in store. It is thought that the iPhone SE Plus is soon to be introduced as a stop-gap measure within the current SE line. Some feel that Apple has decided to take such an approach in order to provide a cheaper alternative to the rather expensive SE. However, we have to imagine that the SE Plus will offer a larger display screen alongside a similar chipset. In terms of style, the SE Plus will exhibit the same brushed metallic finish that Apple has become known for. Colours such as white, grey, pink, and rose gold may likewise make a return. 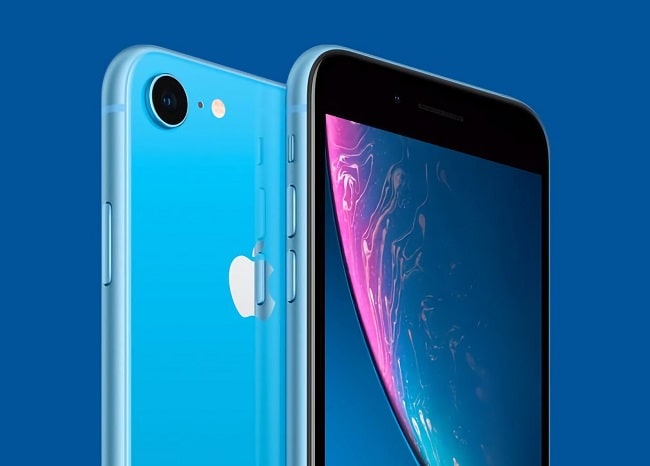 In terms of folding phones, the Galaxy Z Fold E could represent the most affordable model. It is thought that this new iteration will contain a slightly smaller display (similar to the Z Flip) and yet, viewers are not likely to notice any real difference. A sleek glossy black appearance and a decidedly minimalist appeal should serve to round out what this new phone has to offer. Are you interested in purchasing one of these stunning phones? Perhaps you wish to learn more about how newer models stack up when compared to your existing device. In either of these situations, it is best to do your research and to work with reputable online websites. In terms of technology, there is no doubt that 2021 has great things in store.