WHAT TO EXPECT FROM MENSWEAR IN 2021 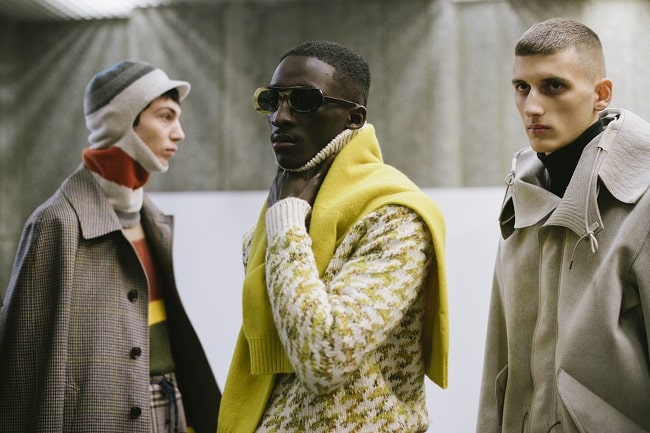 Fashion trends tend to shift with economic changes and cultural upheaval. Just over a decade ago, the Great Recession gave way to both an appreciation for heritage construction and the #menswear movement, with men more openly embracing style. Into the 2010s, that all progressed through a gradual crescendo, resulting in ultra-maximal menswear and a menswear-streetwear hybrid finally coalescing into what’s being dubbed tailoring 2.0. The pandemic, both from cultural and economic standpoints, resulted in significant change in a relatively short period. This direction, to some degree, builds off greater interest in sustainable design and sourcing, which also found more mainstream footing over the past five years. With these factors taken into account, menswear going into 2021 will likely be defined by:

Short answer: the fashion industry on a global scale realised it can’t base its entire supply chain, even down to the minutiae like buttons and zippers, off resources in China and northern Italy. Diversification and backup plans are needed to anticipate a region shutting down completely and removing a full link for fabric, components, or construction. As such, designers all over the world depending on these areas to fulfil orders experienced interruptions, had to make do with less, or scramble to find other alternatives after following a particular pattern that’s proved itself reliable in the western world for the past 30 years. Addressing the supply chain conundrum will also shed light on another issue: growing consumer demand for transparency, based partially on sustainability but also making more ethical purchases. In short, consumers want to know where and how their products are made, with no grey areas concerning environmental impact. 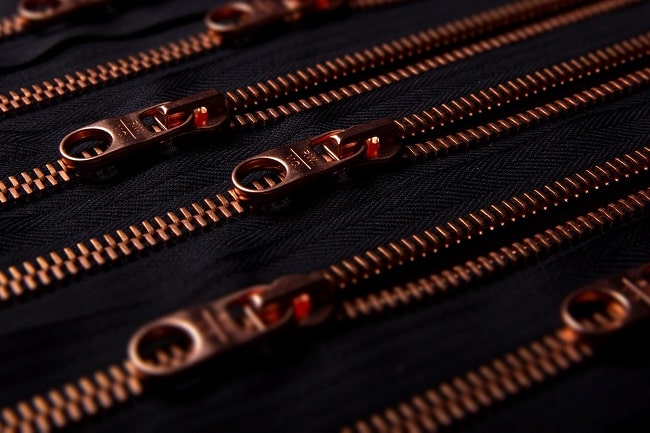 In the spring, designers scheduled to present in Milan either cancelled their presentations or had to think of alternative methods. Later in the year, this led to more digital formats – streaming a live show or developing a fully virtual presentation to showcase the clothes and connect with buyers. To some degree, these approaches have made Fashion Week more accessible. In others, what’s been a relatively straightforward offering now appears to be a stretched-out hodgepodge of experimentation that sometimes works and sometimes comes off as strained and awkward. The peak example of this is Gucci’s series of films to introduce its SS21 collections. While videos highlighting clothing aren’t new (and we’ve watched countless video lookbooks to kick off new seasons over the years), Gucci’s offering is both simultaneously pretentious and realistic, featuring direction from Alessandro Michele and Gus Van Sant over a seven-video sequence. Here, an androgynous character played by model Silvia Calderoni wears the clothing in a more natural, everyday sense – rather than typical Fashion Week ostentatiousness. Through a dream-like feel that’s not far from Van Sant’s Elephant, Calderoni goes about town, where she encounters Billie Eilish, Harry Styles, and other stars also sporting Gucci’s upcoming designs. Secondarily, the schedule of SS21 shows across the traditional presentation lineup has been scattered, resulting in a Fashion Week that, at least timeline wise, feels longer than it used to, with collections being unrolled in their unique formats at a slower, more spaced out rate. To some degree, it makes the typical glut feel more digestible. On the other hand, this leaves little room for a clear break in between the usual event clusters. 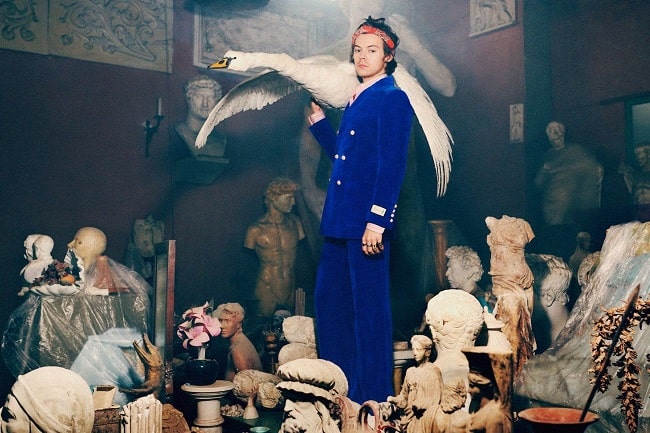 Over the past few years, designers have opened up about the strain and pressure involved in producing as many as six collections per year and the Fashion Week presentations that go along with them. The result from this trend has manifested in two ways. One, more and more brands are opting for a seasonless structure, in which collections are released outside of a schedule and without the constraints of designing for Northern Hemisphere changes. Two, designers have started merging (or is it re-merging?) men’s and women’s collections, viewing presentations as more of an androgynous offering between silhouettes and materials. Gucci, predictably, is one of the brands helming this concept, but they’re far from the only one doing this for the sake of efficiency and consistency. As you probably remember, it was in the early 2010s when menswear presentations broke out of the shadow of womenswear lines. Fashion Weeks tended to focus primarily on women’s couture and ready-to-wear, with separate men’s presentations ultimately being a footnote to the event. London Collections: Men upended this structure in 2012, providing a more visible platform for menswear designers interested in displaying their tailoring and other experimental silhouettes. Now, though, separate men’s and women’s events appear superfluous, particularly with designers finding or infusing commonalities between men’s and women’s lines. Although we still have to hear about Milan, Paris, and New York, the British Fashion Council (BFC) proposed merging menswear and womenswear once again, streamlining and shortening the traditional Fashion Week schedule with mixed, androgynous-style presentations blending all silhouettes. As of now, the new format will go into effect for the February 19 to 23 block, with brands expected to primarily present digitally. Additional genderless shows are in the works for June and September. Aside from compressing the nearly unwieldy Fashion Week schedule, the change is one step toward sustainability, while the digital format is expected to give designers more time and a greater reach to work with buyers. 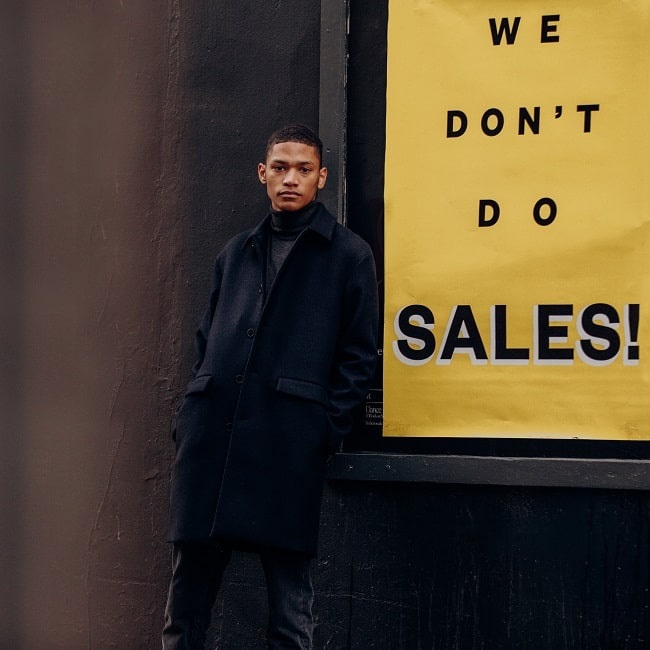 A return to timeless silhouettes and heritage emphasis emerged during 2020’s shortages and has set the stage for 2021. At the same time, this shift coincides with the utilitarian trend from the past two years, with the two reaching a confluence. The result is extra-pocketed silhouettes – utility jackets to cargo trousers to hiking-inspired shirts with a touch of military influence. Beyond the pockets, 2021 appears to be intentionally understated in comparison to the ostentatiousness we’ve seen over the past few years. Knits, particularly cardigans, the return of the suit, and a greater focus on denim all illustrate a back-to-basics approach that brings minimalist menswear to the forefront. 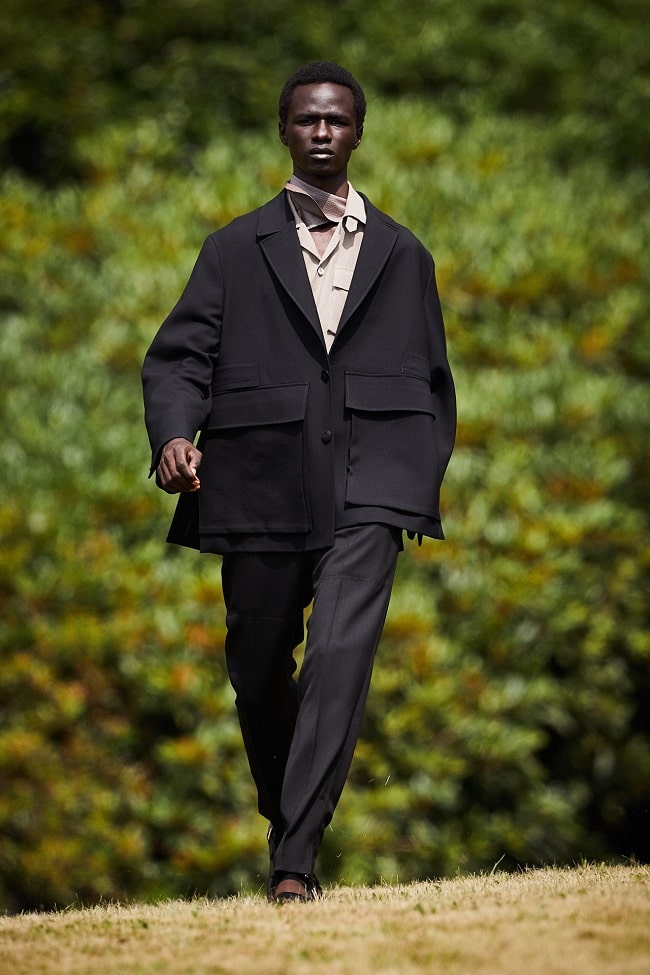 It’s a cliché, but trends are cyclical, returning in 20-year intervals. Yet, 2020, to some degree, feels a bit delayed in this area, pulling from the ‘50s, ‘70s, and ‘90s, with more emphasis on spacious silhouettes. Nearly gone are the skinny cuts of the 2010s, replaced with pleats and precisely crafted tapered shapes that allow for some room without bagging in the wrong places. Perhaps as a byproduct of everyone staying at home, most designs appear crafted for comfort and lounging in – including double-breasted suits made to be worn with or without a shirt while feeling like pyjamas and trench coats that, in more of a nod to The Matrix, appear to flow around your torso unless you cinch it with a belt. Fortunately, at least as of yet, we haven’t returned to the ‘90s middle-manager style of unflattering fits worn because, well, dress codes. Instead, going into 2021 formal dressing feels more like a choice, particularly as workplaces shift to a more smart-casual ideal. And, when it’s on you to wear a suit, you don’t always reach for the Thom Browne cropped combination – you get inspired by late 2019’s shimmering champagne pink Dior Men lounge suits and do tailoring on your own terms. With that being said, suit silhouettes – dubbed post-streetwear or tailoring 2.0 – seem to exist within their own time bubble, inspired by the 1980s but intentionally skipping over the ultra-skinny 2000s. 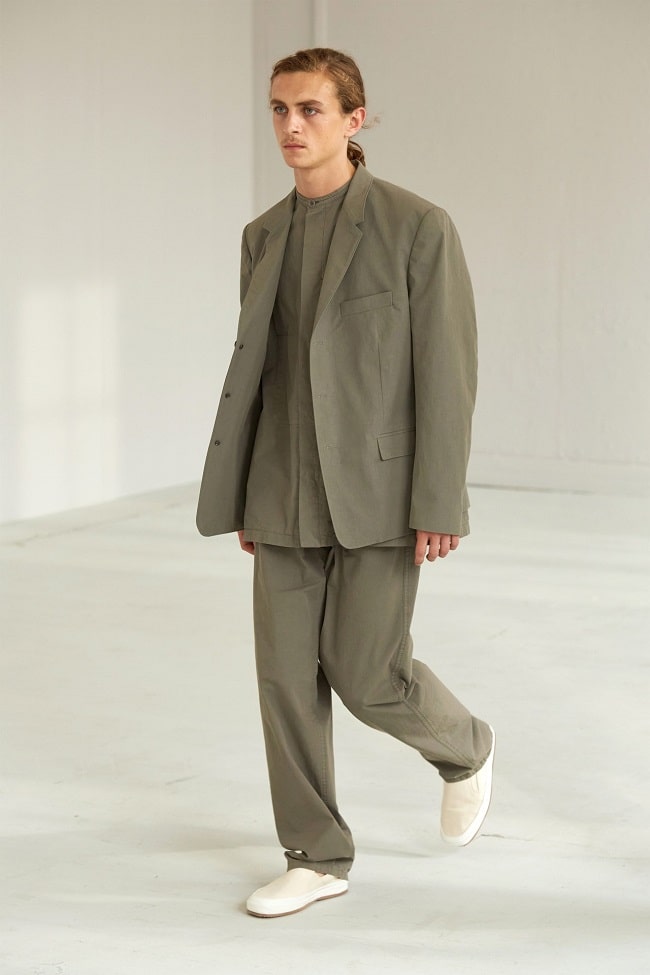 Pastels themselves don’t feel new. We view them as a part of 1980s trends and New Wave styles through a nostalgic lens and dabbled with them earlier in the 2010s. For 2021, pastels feel innovative in that they’ve ascended to “neutral” status – understated, dustier in patina, and generally coming off as unexceptional. Blues, navy, charcoal, and tan would’ve occupied these rungs in previous decades; now, greyish sea foam, blush pink, or Creamsicle orange don’t feel as farfetched, as long as the hue’s intensity remains subtle. Pastel’s ingratiation within menswear symbolises yet another blurred line between traditional masculinity and femininity while also providing a degree of versatility for once-statement shades. 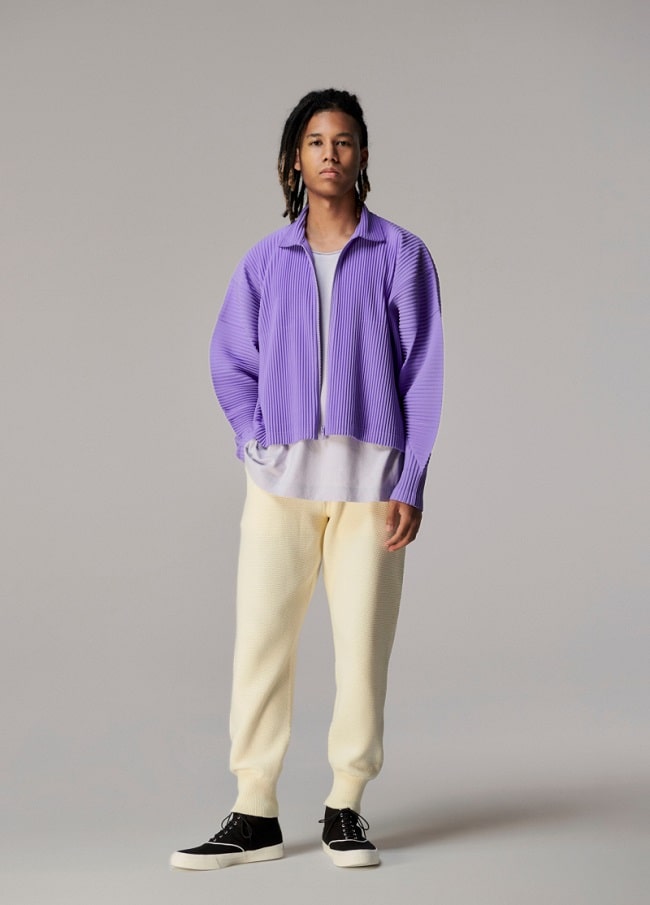