IN CONVERSATION WITH VASILIJ BRANDT OF NORDGREEN 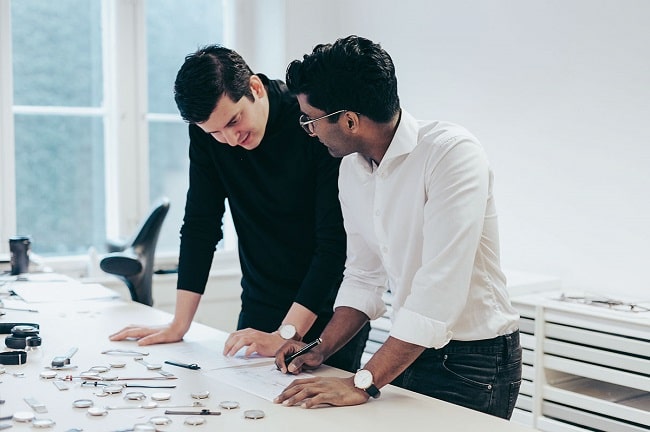 Nordgreen is a watch company which blends Scandinavian minimalism with the fine craftsmanship of leading Danish designer Jakob Wagner. Based in Copenhagen, the brand has created more than a mere watch. Each of their timepieces has a unique story, inspired by local design thought, sustainability, and warm generosity. The company is founded by Pascar Sivam and Vasilij Brandt, two ex-consultants and e-commerce professionals with extensive experience in growth strategies, cross-border eCommerce, and supply chain & operations.

In a recent episode of the MenswearStyle Podcast we interviewed Nordgreen Co-Founder Vasilij Brandt about his career, background and the founding story of his watch brand which launched in 2017. The Scandinavian watchmaker has Danish design and sustainability as its two main foundations. With the brand name itself, 'Nord' represents their Nordic heritage, and 'Green' represents sustainability. Our host Peter Brooker and Vasilij also chatted about leaving a secure job to start a new brand without funding, why true sustainability goes beyond the product, winning a Red Dot Design Award, and why the brand chose to work with designer Jakob Wagner. 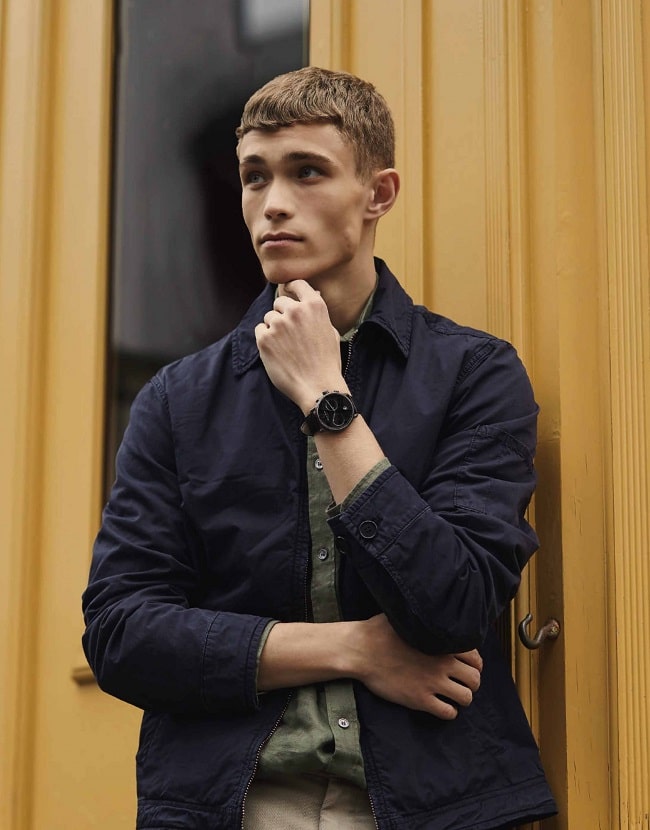 “The brand has two main foundations which is Danish design and sustainability. This is also reflected in the in the name, Nordgreen. It’s actually a Danish surname, but when you read it in English, you see two words. The little logo mark which looks like a leaf also represents sustainability, but it’s actually an arrow pointing to the north. It's not just about creating a sustainable watch; it's about creating a sustainable concept. Durability equals sustainability because the less waste you have, the more sustainable the product is. We started a giving back programme, which was a responsibility programme that allowed our customers to donate to a cause of their choice. So, when people have bought a watch, they can donate to one of three causes of their choice for free as part of the purchase price. And since the beginning, we have worked with three partners really closely to support health, education and environment. The first cause is basically to provide two months of clean water to a family in the Central African Republic. Education is to provide one month of free education to a family in India. And the environmental part of it is to preserve 50 square metres of rain forest in Latin America. The most important part for us in the beginning of the journey was to position ourselves as a true Danish design company, and that meant we had to hire a very good designer, because neither myself nor the other founders were designers. We were just entrepreneurs who wanted to build a beautiful watch company. So, we had to recruit a designer, one that was the best of the best. We reached out to all the top Nordic designers in the world and ended up creating a very close partnership with Jakob Wagner.” 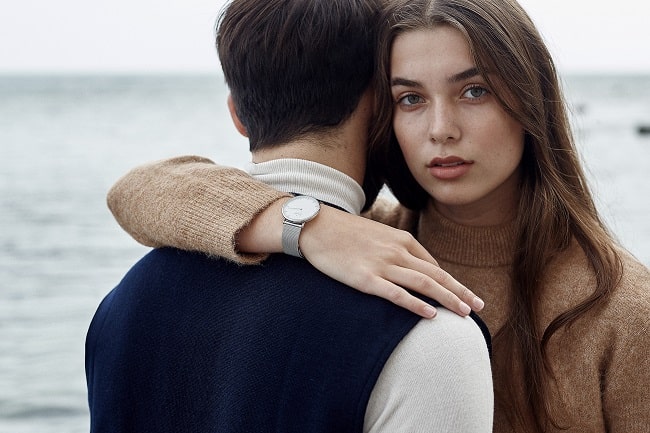 This is a shortened transcribed edit of episode 97 of the MenswearStyle Podcast with Vasilij Brandt Doughty, Co-Founder of nordgreen.co.uk. You can listen to the full version below or listen on Apple Podcasts, Spotify or your favourite podcast player. 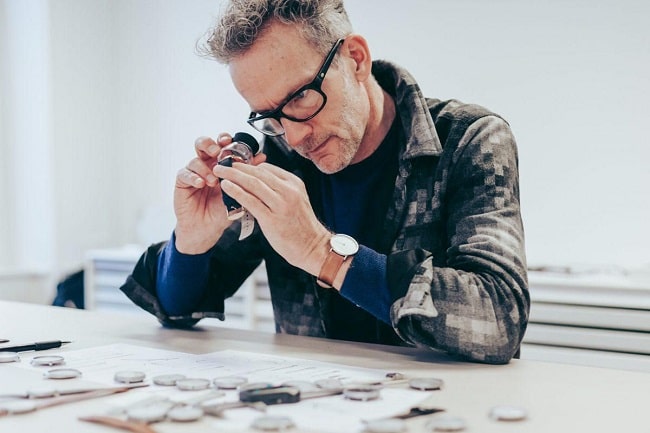 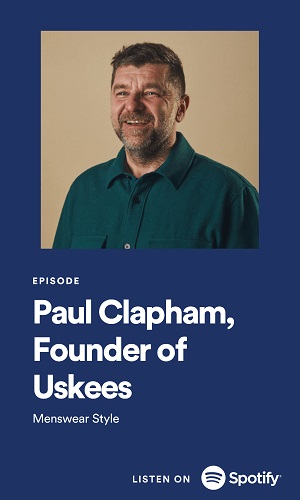