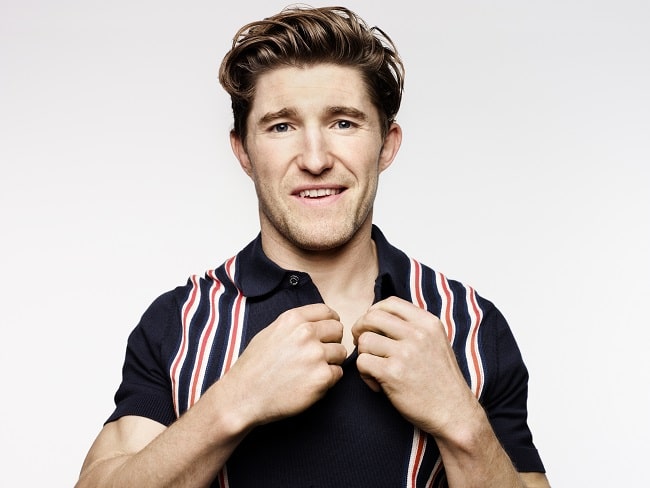 Iconic British brand Ben Sherman is proud to reveal its Team GB retail collection ahead of the Tokyo 2021 Olympic Games. As part of the brand's partnership as an official supporter of Team GB, the capsule collection which launches today is a contemporary collection that fans can purchase and celebrate the Olympic spirit ahead of the long-awaited Games in July. Launching May 12th, the Team GB x Ben Sherman retail collection features sustainable organic cotton polo shirts, and organic cotton graphic t-shirts, striped casual shirt, zip through bomber jacket, and Harrington jacket, for men and women; it also includes a selection of kidswear available at select retailers. Available to buy online at bensherman.com and teamGB.com, fans will be able to show further support to British Olympians, with proceeds from the sales of the retail collection going to Team GB and the British Olympic Association. For the historic partnership, Ben Sherman teamed up with fellow British icon, fashion photographer RANKIN who captured the campaign featuring Team GB Olympic medal hopefuls and rising stars, including track and field athlete Morgan Lake, taekwondo athlete Lutalo Muhammad, diver Jack Laugher, rugby player Philip Burgess and more.

Ben Sherman Creative Director Mark Williams comments: "It's a real honour to be tasked with designing Ben Sherman lifestyle collections for Team GB. We tapped into the brand's heritage, authenticity and aesthetic excellence to inspire the same athletes who inspire us with their dedication and sportsmanship. The design elements hold true to the spirit of the Olympics and Great Britain. This has been a long time coming, and it's exciting to finally share the retail capsule collection. It was incredible to work with Team GB and Rankin on this project, and we look forward to sharing details about the official Opening and Closing Ceremony uniforms in the coming months. Working with Rankin to document the spirit of the retail and official athlete collections was another incredible moment in the process; he captured fantastic portraits and short films that we can't wait to share."

Ben Sherman will support the nation’s finest competitors during the world’s greatest sporting event and has also created exclusive looks to be worn by Team GB athletes during the official Opening and Closing Ceremony being unveiled later this summer. The partnership will be the second time that Ben Sherman has been appointed to work with Team GB having provided official tailoring for the Athens 2004 Olympic Games. 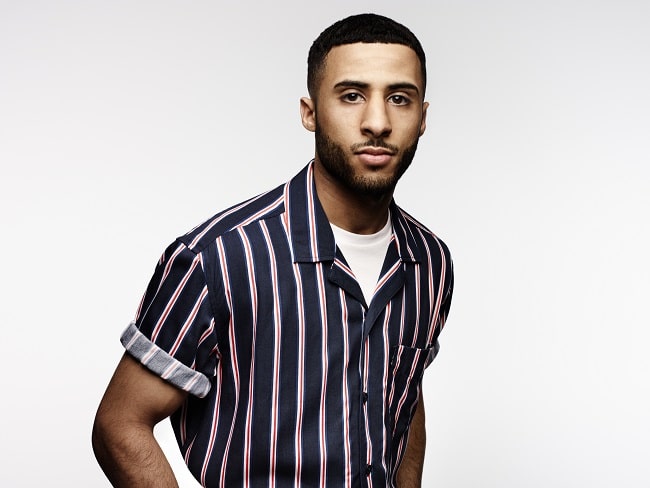 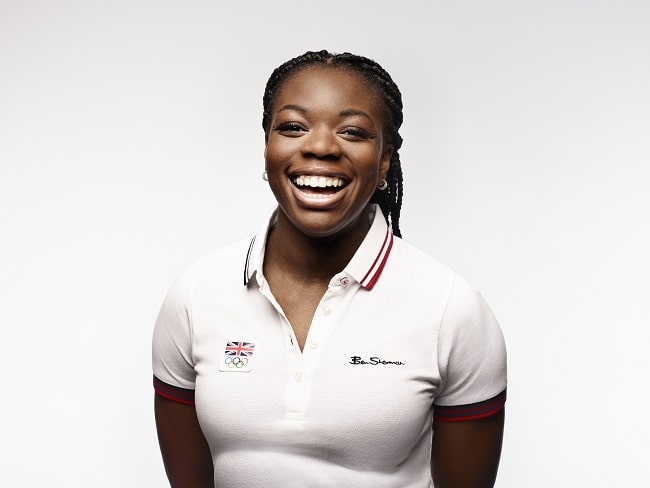 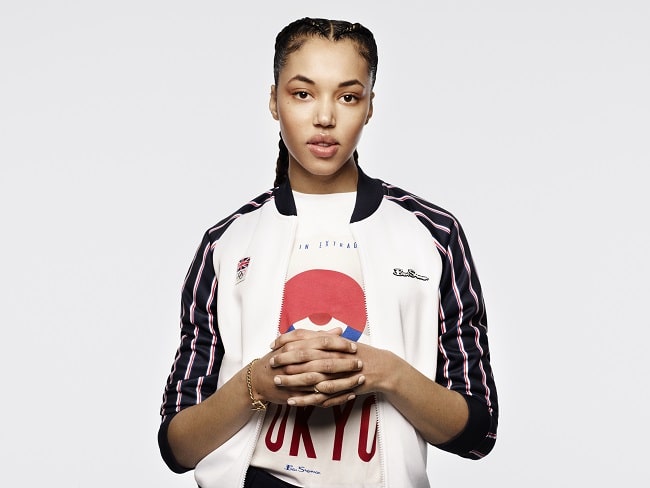 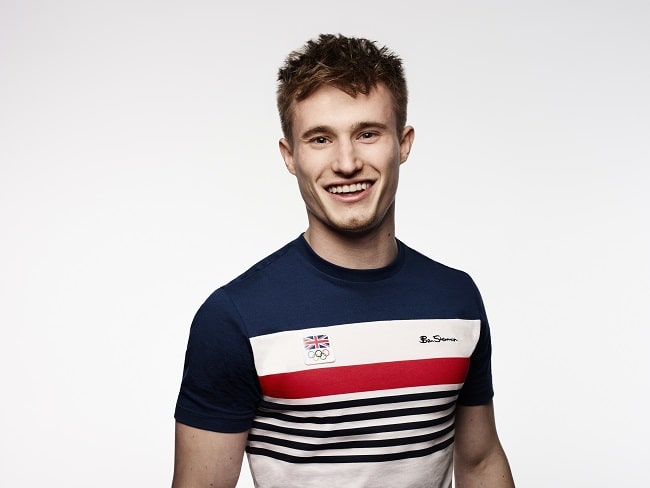