7 ADVANTAGES OF E-LIQUIDS OVER REGULAR CIGARETTES 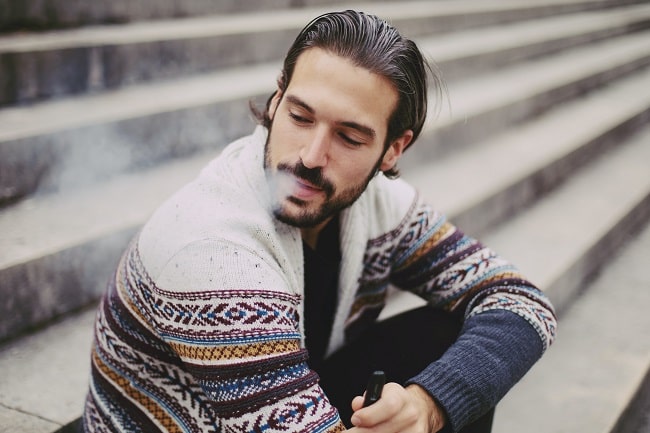 If you’ve decided to quit smoking for good but don’t know how to start, consider transitioning to electronic cigarettes or vaping. While critics are in the opinion that both are different sides of the same coin, e-liquids do have slight disadvantages over tobacco use. The use of non-cigarette nicotine products has risen in popularity over the past few years, especially among young adults. While this isn’t exactly good news, however in some places it has positive implications. For an instance, the Centers for Disease Control and Prevention (CDC) said e-cigarette sales in the Unites States increased from 2012 to 2016. This, as tobacco production suffered a decline from 1980s to 2012. There’s no better time to quit smoking than today. However, if you’re not ready to stop just yet, inhaling e-liquids from electronic cigarettes may be a better option than smoking tobacco. Below are the reasons why:

As countries around the world move to restrict access to conventional tobacco products, prices of cigarettes continue to hike annually. In the US, industry estimates reveal that the average cost of a box of cigarettes is £4.49. Relatively, a person who smokes a pack of cigarettes per day need to shell out roughly £134.98 in a month. Meanwhile, those transitioning from smoking to vaping can purchase a starter kit for £10.60 or £35.33. That excludes a 10ml bottle of an e-liquid priced as low as £3.53. The sector estimates that e-cigarette or vape users spend at least £14.13 per month. 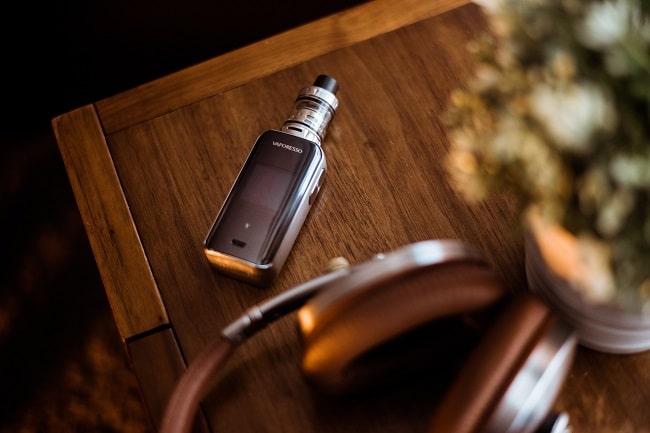 When smoking e-liquids, users have the freedom to choose the levels of nicotine content. Manufacturers typically offer a wide range of nicotine content; from zero to 1.5 milligrams per milliliter (mg/ml), or up to 24 mg/ml. This means a smoker can choose e-liquids with greater nicotine content if they have a strong urge to smoke. As the smoker’s body begins to adjust, so will the nicotine strength that they need to inhale. To check e-liquids and other vape mod products, check out Redvape.com and other similar shops.

When inhaled, traditional cigarettes give off smoke which contains thousands of harmful and toxic chemicals, including cyanide, tar, and nicotine. Nicotine is a toxic substance that's used in pesticides. Tar, on the other hand, may be more familiar to some as the black, gooey liquid that’s placed on the road. This chemical stays on the lungs when you smoke. Meanwhile, cyanide is also a strong chemical used as an insecticide additive and in processing photos. To put simply, there’s no need to discuss about the dangers of tobacco smoking as evidently it gravely harms people’s health. As far as e-cigarettes are concerned; except for nicotine, other harmful chemicals aren’t present in e-liquids, making it the ‘lesser evil’ compared to traditional cigarettes. Besides nicotine, e-juices also contain water, vegetable, and propylene glycol, and other artificial flavouring. 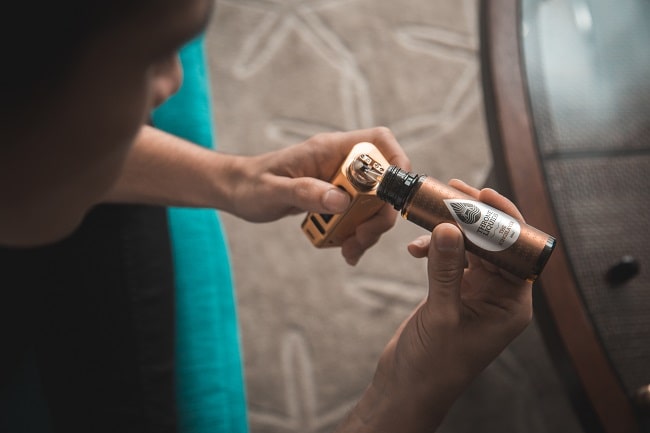 While not completely eco-friendly, using electronic cigarettes are better than smoking tobacco because they don’t leave cigarette butts, helping you to reduce litter. Cigarette filters are damaging to the environment and all living things. When thrown on the ground, it can pollute the waterways, and may kill insects and birds that ingest them. For instance, discarded cigarette products are said to cause around 90,000 fire incidents, according to US National Fire Protection Agency.

Vaping Gets Rid of Foul Smell And Bitter Taste

Inhaling traditional cigarettes comes with the burden of having smelly hands, clothes, and body. In addition, smoking can trigger a weird after-taste in smokers, preventing them from having an enjoyable gustatory experience. With e-liquids, smokers can finally get rid of the foul cigarette smoke, as these products naturally smell good. E-cigarette users also no longer suffer from loss of taste and can enjoy their food better. 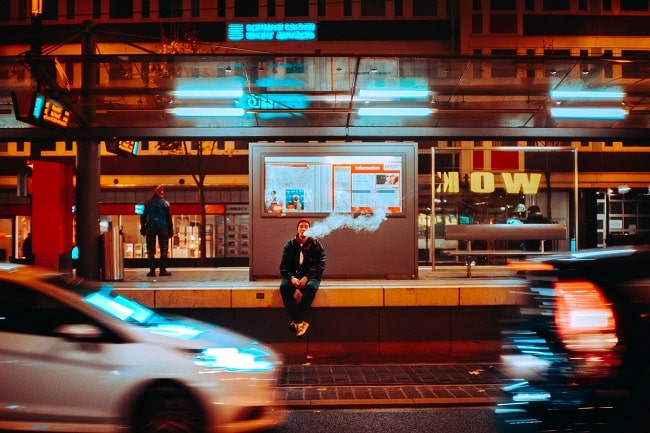 The first electronic cigarette was invented on 2003 by a smoker named Hon Lik. A pharmacist by profession, it was thought that he wanted to quit after losing his father to cancer. That being said, most people who use e-cigarettes including the people living in UK said they wanted to quit smoking. The research also showed that electronic cigarettes were more effective than using nicotine replacement therapies such as gums, patches, and inhalers.

Electronic cigarettes or vapes are generally better than traditional tobacco for reasons earlier discussed. While generally less damaging than taking conventional tobacco, they do, however, still pose health risks. As such, the best course of action is to stop smoking altogether.