FACTS YOU SHOULD KNOW ABOUT THE REM PHASE OF SLEEP 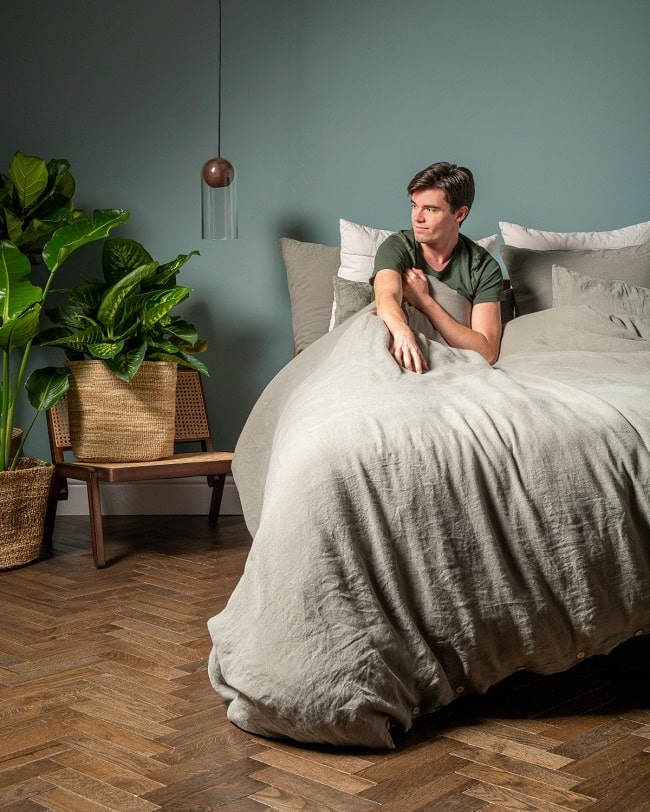 The Rapid Eye Movement (REM) phase of sleep is the active stage of sleep characterised by rapid eye movements, muscle atonia, and rapid and irregular breathing. REM sleep is associated with increased brain activity, including the encoding and consolidation of memories, and is seen as a state of active awareness. The REM phase of sleep is the most important phase of sleep. During REM sleep, your brain releases a flood of hormones that promote growth, repair, and regeneration. It is also during this phase that memories are formed. To understand REM sleep better, you must be familiar with the different stages of sleep you experience each night.

What Are The Phases Of Sleep

There are four main stages of sleep, each with distinctive qualities. When we sleep, we go through several steps that happen in a specific order. Sleep begins with a period of "restorative" sleep, a series of minutes when we're in a state of light sleep. When you arrive at the REM stage, your body will begin to move away from the physical side of things and into the mental side.

When you are in this stage at the start of your sleeping journey, your body is winding down and preparing itself for sleep. In other words, this stage is where you have closed your eyes in anticipation of sleep.

During this stage, your muscles will begin to relax, and you may feel yourself slipping away from waking consciousness. Your breathing begins to slow down and becomes more rhythmic. As a result of your breathing slowing, your heart rate also decreases, and your body temperature will start to drop. Once you have reached this stage, the cycling between the other phases comes more easily.

Here, your blood pressure starts to drop, and hormones are released that aid in repairing and recovering your body. It is during this stage that if you are woken prematurely, you will feel groggy and irritable. Therefore, if this is how you often feel upon waking each morning, it could be a sign that you are not cycling through the stages efficiently. If you want to know how to get your sleeping habits back in order, you can use a rem calculator to calculate how much sleep you will need each night. Once you know the numbers, you will comprehend what you need to do to get a better night's sleep. These types of calculators can also show you how many cycles you will go through depending on the variables you enter, therefore allowing you to change your sleeping habits for the better. By going to bed late and waking early, you will go through fewer cycles and are more likely to wake up during this deep sleep stage. However, with enough cycles, you should feel far more rested upon waking.

All of the preceding stages are classified as Non-REM or NREM sleep. In many ways, they are preparatory stages for arguably the most crucial step (at least in terms of cognitive development), REM sleep. The following occurs in this stage:

- Your body will stop regulating temperature.

- Your body puts itself in a state of paralysis to prevent it from acting out those dreams. 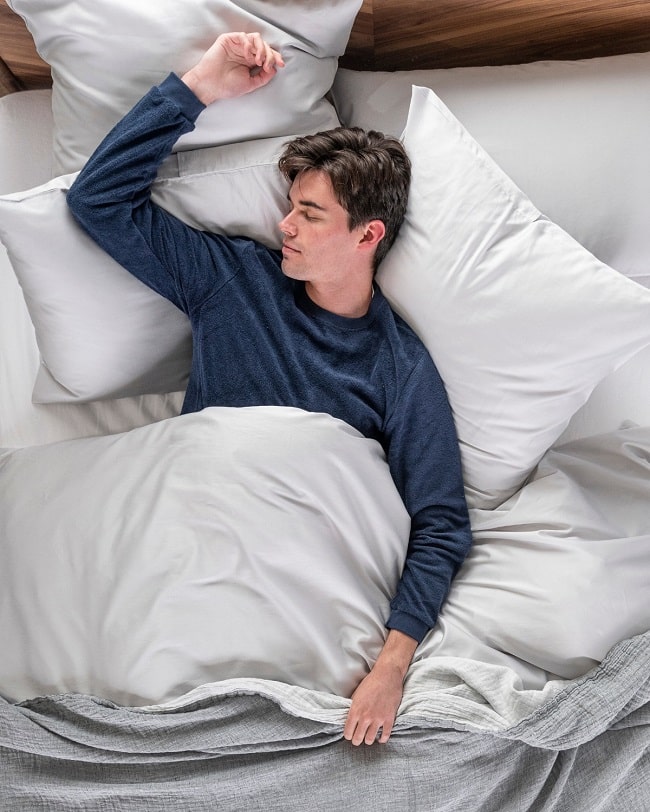 REM sleep is perhaps the most fascinating stage of sleep and scientists are only now beginning to discover some interesting facts about how it affects our bodies.

You're Looking At Something

When you observe a person in the REM phase, you will often notice that their eyes are darting around furiously. This is a result of looking at the things that your mind eye is coming up with. In other words, you are looking at things in your dream.

Stimulants Have An Affect

Alcohol can disrupt your standard REM sleep patterns, causing you to have a disrupted sleep cycle. This is why you don't feel well-rested even when you think that you have slept well from the alcohol.

Getting Enough Can Improve Critical Thinking

As touched on earlier, your body will immobilize your body during this sleep phase. This is to stop you from acting out your dreams. Nevertheless, it is also where the feared sleep paralysis comes from, a situation where you are awake but cannot move until your body decides to allow it again.

Some people suffer from a condition whereby their body is unable to immobilize their body sufficiently. This results in what is commonly known as night terrors, where they will act out their dreams, often in a significant manner. It can involve simple movements to flailing around and throwing themselves out of bed. In some severe conditions, it can be dangerous for themselves and other people in the same bed.

Lack Of REM Sleep Can Cause Brain Degeneration

Chronically not getting enough REM sleep has been linked to both Alzheimer's and Parkinson's diseases. Studies have shown that a build-up of toxic chemicals occurs, which damage your brain over time. REM sleep is undoubtedly an exciting and valuable phenomenon that the majority of people experience. From enabling better cognitive function to helping the brain esoterically comprehend the world, you must get enough REM sleep throughout the night.