WHAT DOES IT MEAN TO BE A WELL-DRESSED MAN?

Written by Ivan Yaskey in Tips & Advice on the 3rd June 2021 / What Does it Mean to Be a Well-Dressed Man? 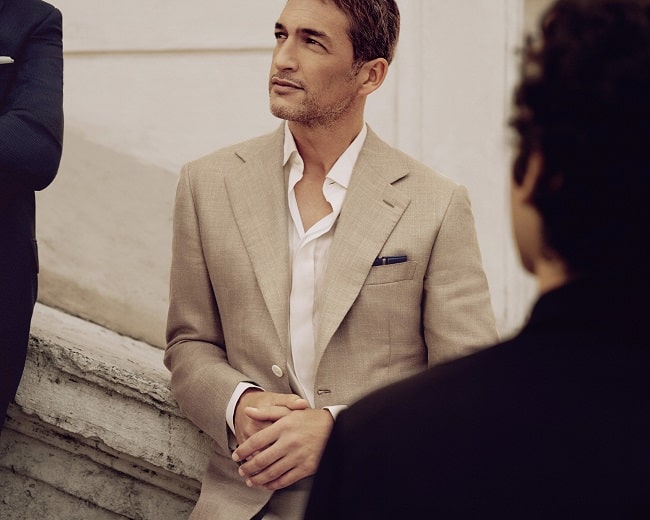 Dressing well tends to be subjective. You have the camp who insists it correlates with classic clothing, precisely cut and in neutral shades only. The other flits between trends, maintaining a strong sense of nowness, perhaps out of fear of irrelevancy or to ride growing interest in a certain colour, pattern, or garment style. Neither is right. The classic approach frequently gets bogged down in romanticism and stodgy rule following, with minimal room for flexibility. One side’s right, one’s wrong, and there’s no room for nuance. Trends and shifts have no place for this man. Yet, the trend-driven angle feels ephemeral and almost Sisyphean: Can you achieve the pinnacle of style when you’re constantly chasing something that eventually disintegrates in your grasp?

We all have opinions, and what “well dressed” constitutes falls somewhere in the middle. Perspectives colour each individual definition, swayed in part by entertainment and whatever’s getting likes on social media but also partially by not following lockstep every new development. “Well dressed” rests above it all – influenced and influencing simultaneously but never fully turning its back to public consciousness. Beyond theoretical perceptions, dressing well goes hand-in-hand with dress for success, especially in its more modern form. Yet, while dress for success sits firmly in smart-casual and everything else above, you can be full-on casual and dress well at the same time. As we’ve mentioned, finding the right fit, picking cuts flattering your body, and ironing out the wrinkles separate elevated, effortless casual from sloppy and unkempt. Yet, despite individual subjectiveness, certain characteristics separate those who put in effort: 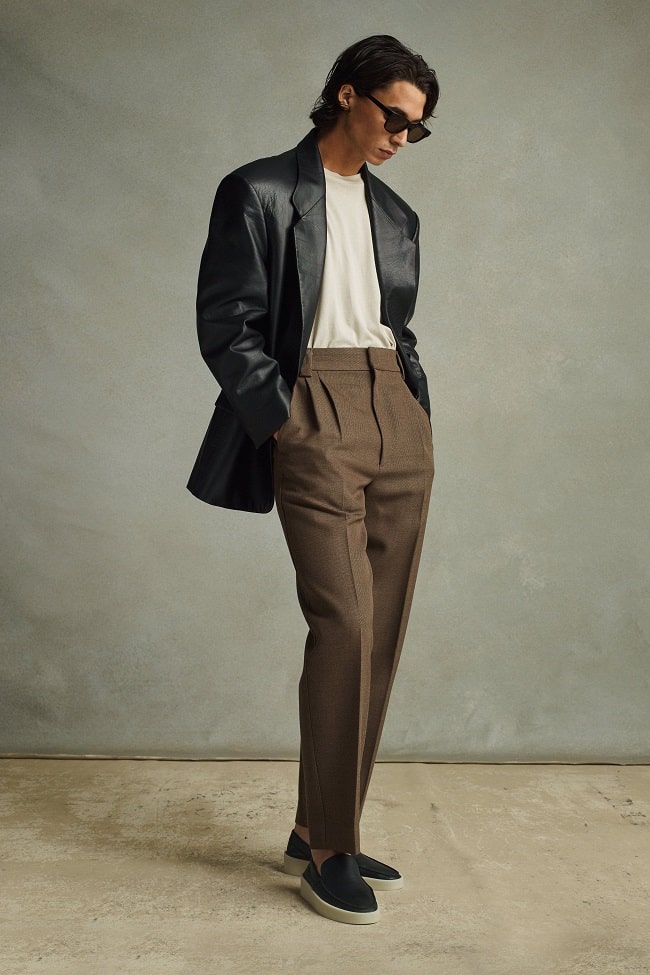 This can’t be said enough. Fit doesn’t always encompass how a garment is cut, from spray-on skinny to intentionally voluminous. Rather, it applies to how the piece falls on your body. To condense what fit means, it comes down to not seeing more than you want to: think skinny jeans a size too small straining in all the wrong areas. At the same time, the material doesn’t act like a shroud, covering your body like canvas on furniture in a room about to be painted. Between these extremes, the garment highlights your figure proportionally.

You’ll come across discussions in the menswear sphere about the differences between “fashion” and “style.” The latter, when it comes down to it, results in the trends wearing you. It’s flashy, loud, and sometimes disconnected, without a clear understanding of how to utilise each piece. Picture the most logo-driven hypebeast look out there, and you know what we’re talking about. With style, perhaps it’s simplistic to say, you wear the trends – and then sometimes eschew them entirely. You’ve developed technique and a discerning eye to not only know which fits, cuts, and colours complement your body and skin tone but understand how to piece and pair items together. It looks masterful – peak effortlessness, if you will – without ever calling attention to something of the moment. That said, bypassing style shifts – not seasonal but more period developments – circumvents fashion and style entirely. You end up in unironic dad territory – not classic but instead out of touch and without your pulse on the world. Perhaps the hardest and most convoluted aspect of dressing well is establishing a balance between acceptable timelessness and artfully dabbling with the present. 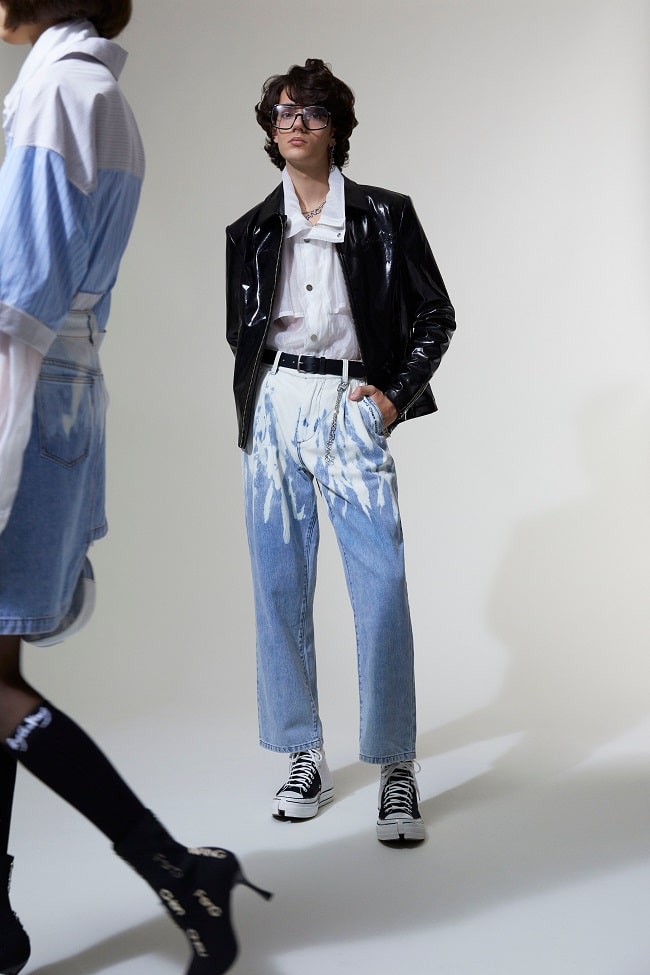 Whether you’re looking at this perspective from a sustainability or versatility angle, better-quality clothes trump owning a massive pile of shirts and trousers that don’t match or show wear easily. Part of this factor involves selecting items that consistently pair well with others in your wardrobe. Nothing should never feel like it stands alone or doesn’t fit anywhere. Your wardrobe requires a degree of seamlessness without restrictions on matchings. As the other half of this, you end up getting more out of better-constructed clothing that you don’t have to replace every couple of years. Fast-fashion is guilty of this, but even mid-range brands can be hit or miss. Considering this last point, the care you put into your wardrobe comes into play. You can keep those midrange items going and going if you know how to wash, steam, and hang them and get in the habit of making minor repairs – for instance, sewing a button back on.

Understand the Relationship Between Colours and Skin Tone

You can tell a piece is just for show – strictly about the brand or trend, in most cases – when it clashes with the wearer’s skin tone. You don’t have to consult a stylist to figure out what works and doesn’t on you. Rather, plenty of online guides will tell you that someone with a ruddier hue should stay away from pinks, reds, and bright green, or that yellow never flatters an olive tone. Not always addressed off the bat, selecting colours without considering this relationship can have a disconnecting effect, especially if it looks like you put effort into everything else. 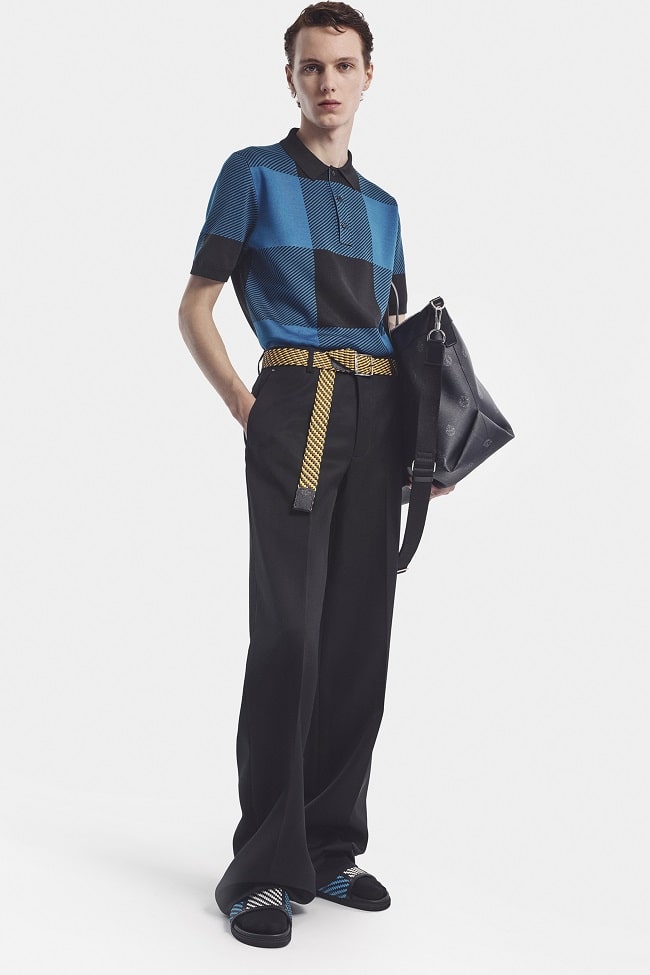 Dress for the Occasion

There’s an episode from the American version of The Office where Jim Halpert shows up to work in a tuxedo. There’s no occasion or reason for it – it amounts to just another prank in response to a memo Dwight sent, until their new boss Charles Miner from corporate arrives to evaluate employees for management potential. Dress codes, as this instance shows, mean something. Being overdressed not only highlights your inability to follow the rules, but it may also position you as someone appearing stuffy or as if you find yourself above others. These days, especially with smart-casual ruling American and UK workplaces, co-workers become befuddled – if not defensive – when you show up in a suit – or even just an Oxford shirt and suit trousers. That said, under-dressing conveys a similar message – albeit one where others perceive you as less than they are and can’t take you as seriously. Thus, to position yourself as someone well dressed and simultaneously informed, brush up on the meanings of common dress codes, from black and white ties to cocktail to the differences between smart-casual, business casual, and business dress.

There’s a difference between being a rule-follower and a rule-breaker. A well-dressed man exists in between. The rule-follower takes every style principle at face value, never questioning them or considering variations within or just outside their borders. This approach is the equivalent of reading a book for the plot only, and not considering the metaphorical or allegorical aspects of the text. Even the most blunted concepts have a deeper meaning behind. The absolute rule-breaker disregards it all. Perhaps he considers himself a visionary. In a stroke of luck, that approach transforms the ordinary and bends the rules in a new direction. Most of the time, however, the rule-breaker embodies defiance and satisfyingly wallows in his ignorance. To go back to the book comparison, the rule-breaker can’t even bother with the CliffsNotes version: He won’t open the cover or fakes it, until that porousness emerges during a discussion. 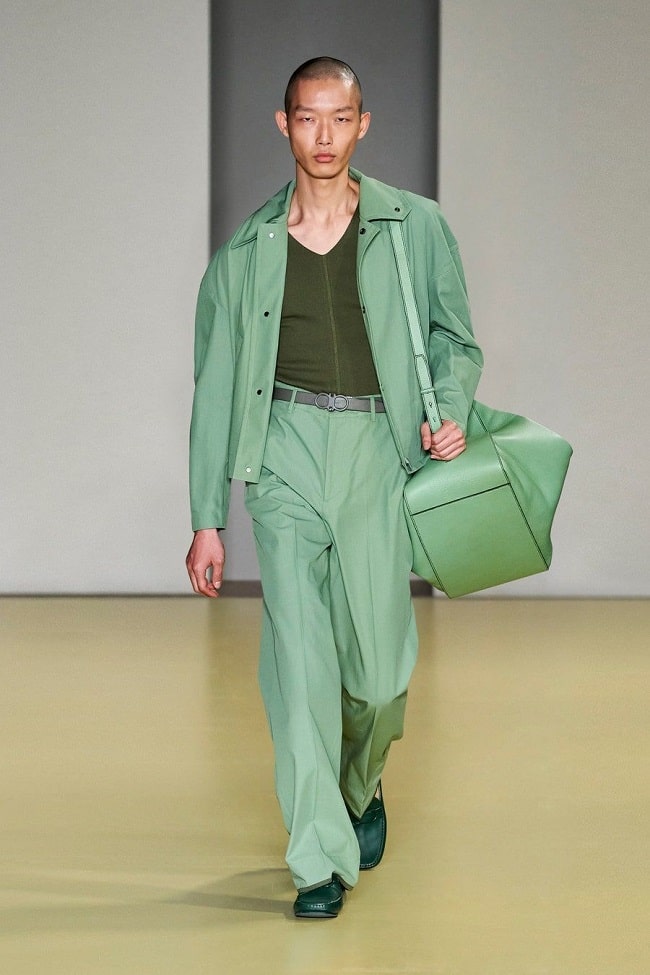 The well-dressed man borrows from both sides: He thoroughly understands the rules yet nudges the boundaries with a particular pattern, colour, or accessory that invites intrigue. He’s someone who you think, “He got away with that?” But you immediately know why it works and want to know more about how he did it. At the same time, you don’t sense any hesitancy or questioning about his decisions: It’s all confidence and knowing he can pull it off.