HOW TESTOSTERONE REPLACEMENT THERAPY CAN GET YOUR LIFE BACK 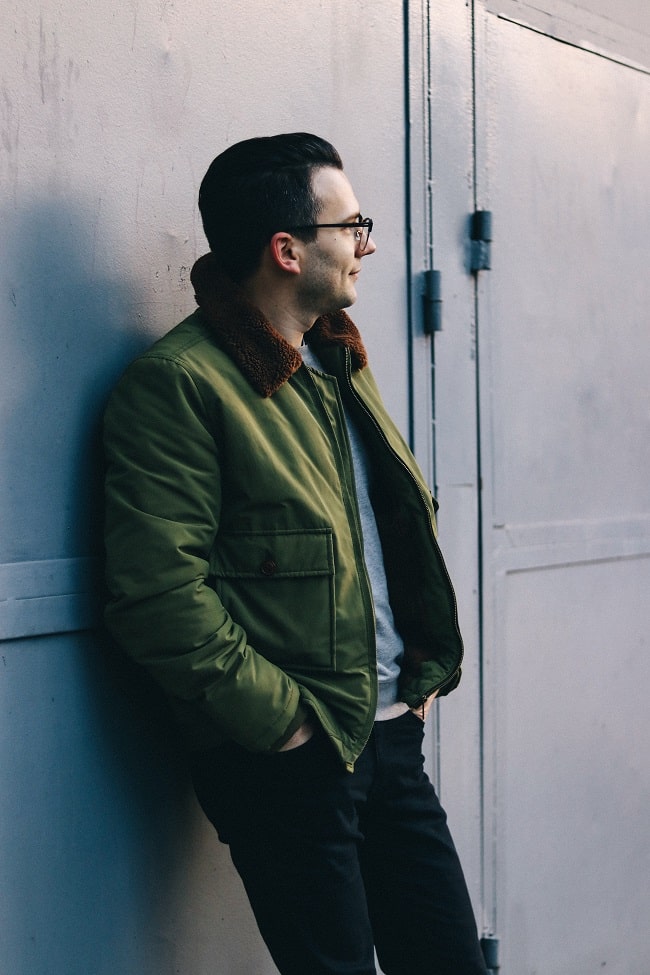 Testosterone is a hormone secreted primarily by the testicles in men and also by the ovaries in women. However, it’s more important for the proper functioning of the male body as compared to the female body. It’s one of those hormones that play a pivotal role in the development of masculine characteristics like a deeper voice, facial hair, muscle mass, and much more. Having a low level of testosterone can impact a man’s life in many different ways. One of its effects that most men fear is the lack of libido. This ‘lacking’ means that the natural sex drive of the sufferer decreases and issues like erectile dysfunction start popping up. The energy levels also stay down for the most part in those afflicted by low levels of this hormone and the level of irritability is also significantly increased. 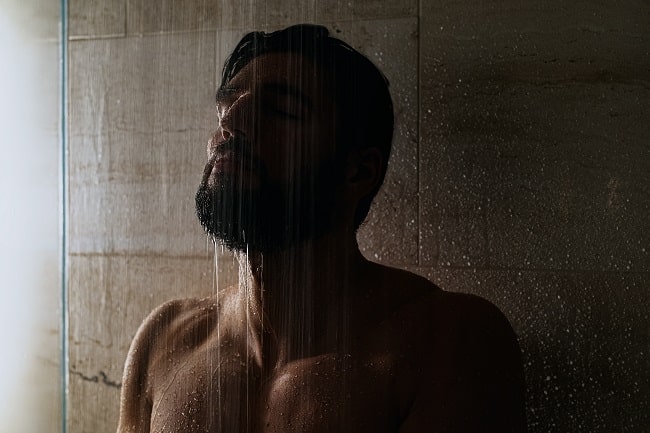 While testosterone therapy does have significant benefits for a man from a sexual perspective, it’s also very important for various other reasons. A lack of testosterone can result in men losing a lot of their muscle mass and gaining fat. In addition, according to the specialists at Atlanta Men’s Clinic, it’s one of the major reasons why people choose this therapy. The male body is supposed to be carrying around lower fat and higher muscle mass for optimal strength and agility, and the body recomposition after starting the therapy can help you get back to your previous shape. Another very critical role of testosterone in our body is for maintaining a healthy cardiac system as it helps boost RBC production in the bloodstream. Lower levels of testosterone can lead to many cardiac diseases like blocked arteries, and therapy has been seen to have positive effects in this matter.

If you think that the benefits of testosterone therapy extend to the physical aspect only, then you’re certainly wrong. The mental and cognitive functions also take a significant hit when testosterone production is low. Starting therapy can help reduce the chances of Alzheimer’s disease by a significant margin and even helps people think faster. The verbal memory and the spatial abilities of men get greatly increased due to the abundance of testosterone, which helps them in thinking and strategizing clearly. Lower levels of this hormone have historically been linked to fluctuations in mood as well. Men who experience this generally succumb to depression, are mentally fatigued, and are even highly irritable. Starting testosterone therapy helps combat these effects and boosts the overall mood of the man receiving it. 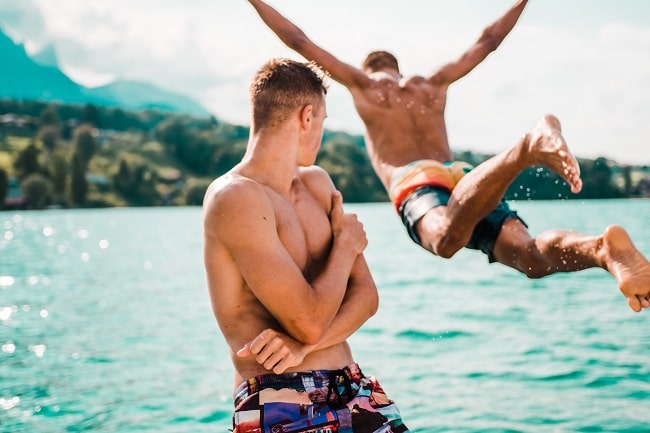 These are some of the basics that everyone should know about testosterone and its importance. The human body is a figure that relies on the perfect balance of all the different hormones. If any of these hormones go out of balance then the entire system can go haywire. Testosterone is one of the most critical hormones for any man to function properly. Various therapies to boost testosterone used to be stigmatized by society, however, it’s becoming increasingly more common for men to seek help and guidance with their problems. Not only does it increase the quality of life of the person undergoing therapy but it affects the people around them as well. So if you feel like you’re suffering from fatigue, depression, or mental exhaustion then you should look into this as your hormones might be the reason behind all of these problems.