Written by Dan Stanley in Health & Fitness on the 15th September 2021 / Workaholism: The Respectable Addiction 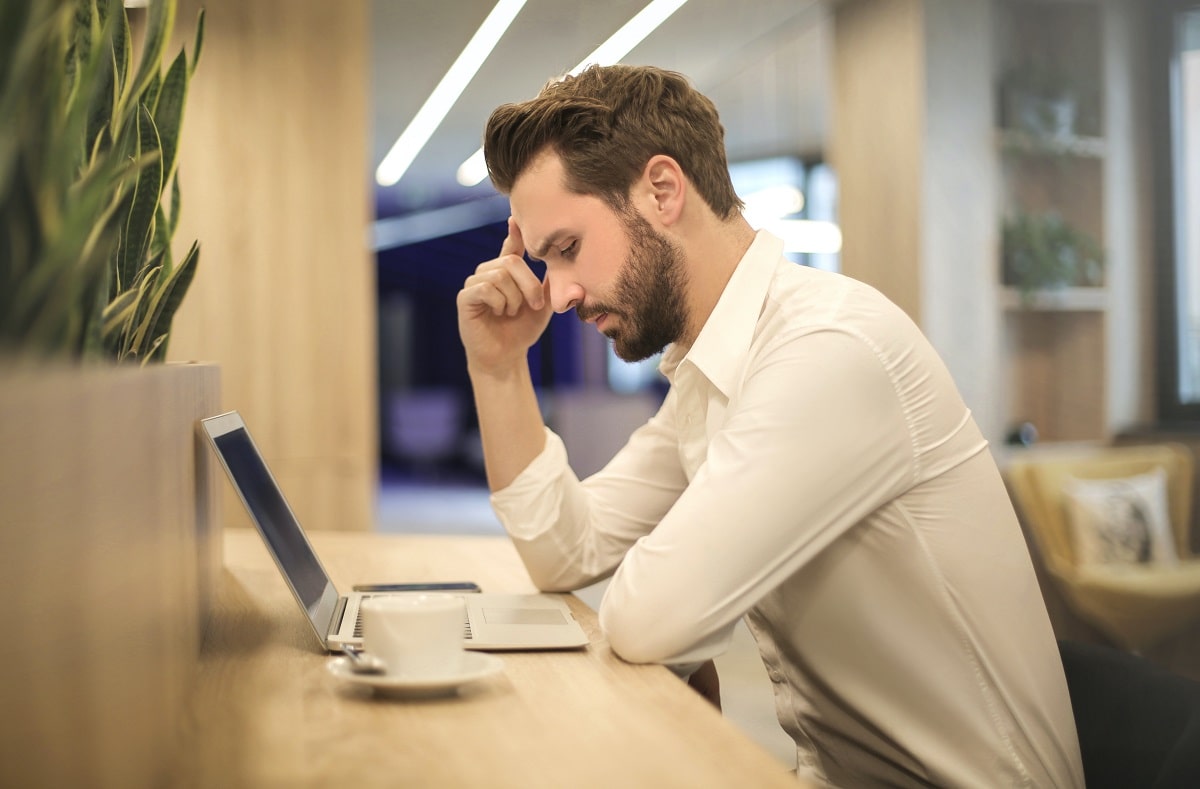 Churchill once said, men occasionally stumble over the truth, but most pick themselves up and hurry off as if nothing had happened… If you have stumbled across this article and hurry off ‘as if nothing has happened’ it will be quite a shame. What might have started out as an intrinsic enthusiasm to progress a career, to climb the corporate ladder or to build a business can often end up with a person developing perfectionist and obsessional traits. If these traits become habitual then choosing work over other aspects of life can soon turn into a compulsion to work.

For those men that progress from a habitual to a compulsive demeanour, they can often find that their continued weighting of work creates significant challenges in their lives, particularly when married and with children. Workaholism is seemingly most prevalent in Type A’s; those men that are hype competitive and obsessively outcome oriented – the same men that undoubtedly go on to excel in their corporate companies or build hugely successful businesses. Workaholics can forget work/life balance as most of the time they’re experiencing work/life conflict. If you are curious about workaholism, read on… 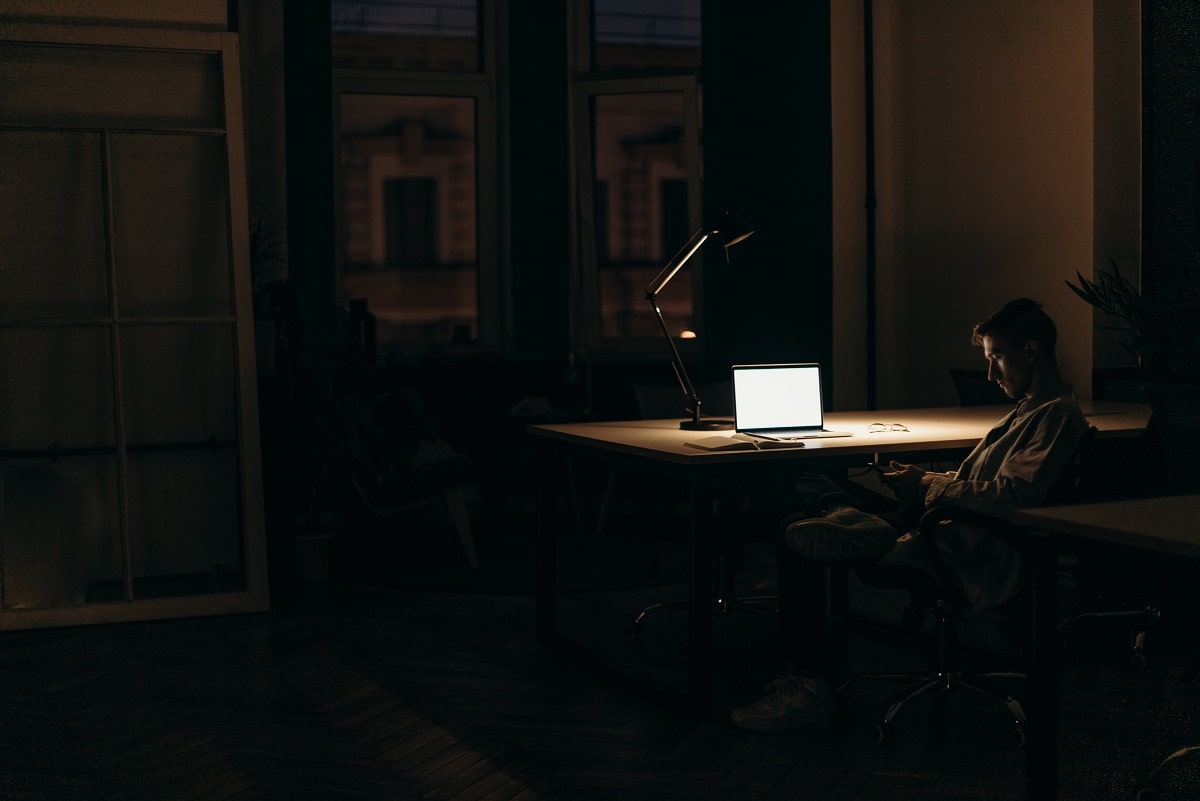 Let’s be clear, workaholism is defined as a ‘compulsive desire to work’ and a definition of an addiction is ‘compulsive engagement despite adverse consequences’. The word that stands out, that links these definitions and that can be used to assess your attitude toward work is ‘compulsion’. If you have a compulsion, a consistent urge to work then it’s likely that you have progressed from having a passion for your profession to becoming a workaholic. The term came into existence in 1971 in the book ‘The Confessions of a Workaholic’. A time when many of our fathers would have been in the ‘thrusting’ stage of their careers and since then has gone on to become a somewhat socially and maritally respectable and acceptable addiction. According to the findings of a recent survey that covered 2,000 employees across the UK (commissioned by SPANA), it found that 57% of those surveyed checked their emails during the weekend, 40% feel they cannot switch off after work and 20% checked their emails whilst in bed. 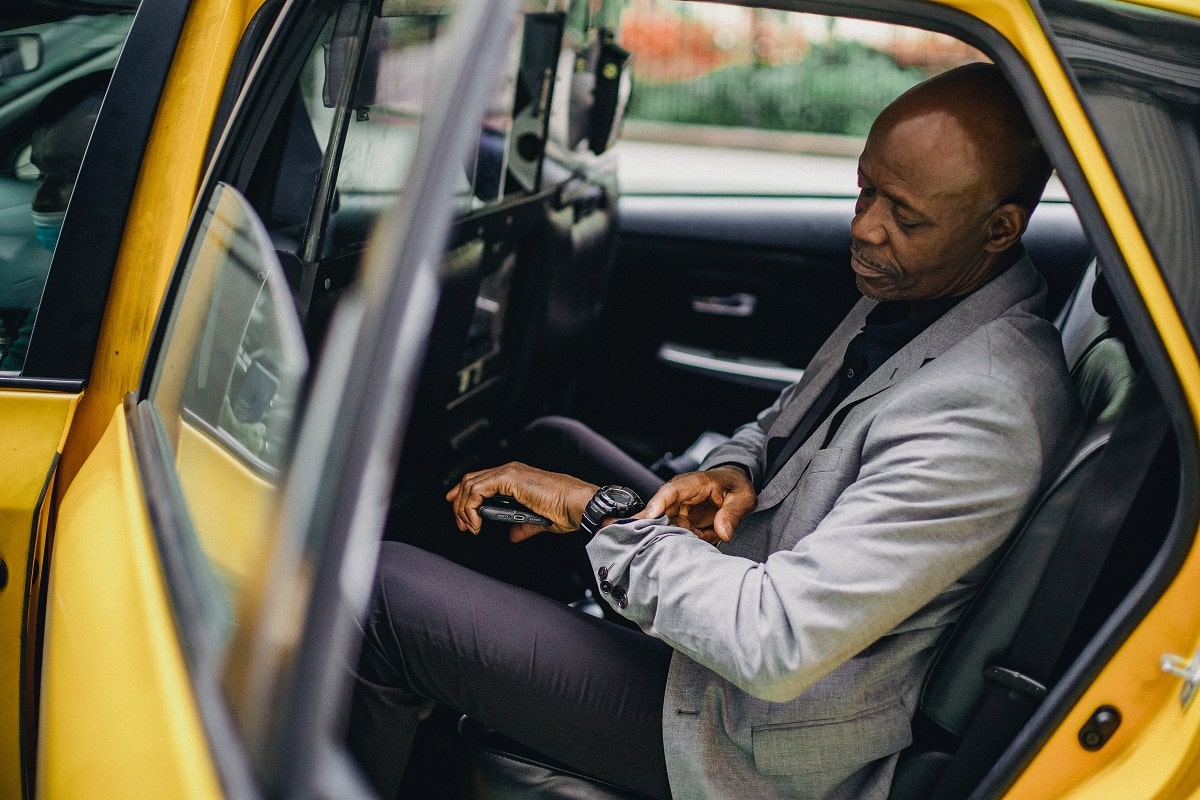 A sign of our wider attitude to work is when we ask someone ‘how are you?’ and they reply curtly with ‘busy!’ Our ease of accessing work through our devices and super-fast broadband means that for many, ‘busyness’ has become a badge of honour and in many company cultures, being first in and last out of the office and firing emails at obscure times have become the subconscious metrics that determine whether or not someone is a ‘hard worker’. As a society, I cannot help but feel we’re underestimating the seriousness and impact of workaholism in a socioeconomic sense. Progressing the conversation around workaholism in an objective manner is a study by the Bergan University in Norway. The study attempted to pin down exactly what lead people to developing a compulsive attitude toward work. The research team studied over 1,100 people and developed the Bergan Work Addiction Scale (BWAS). 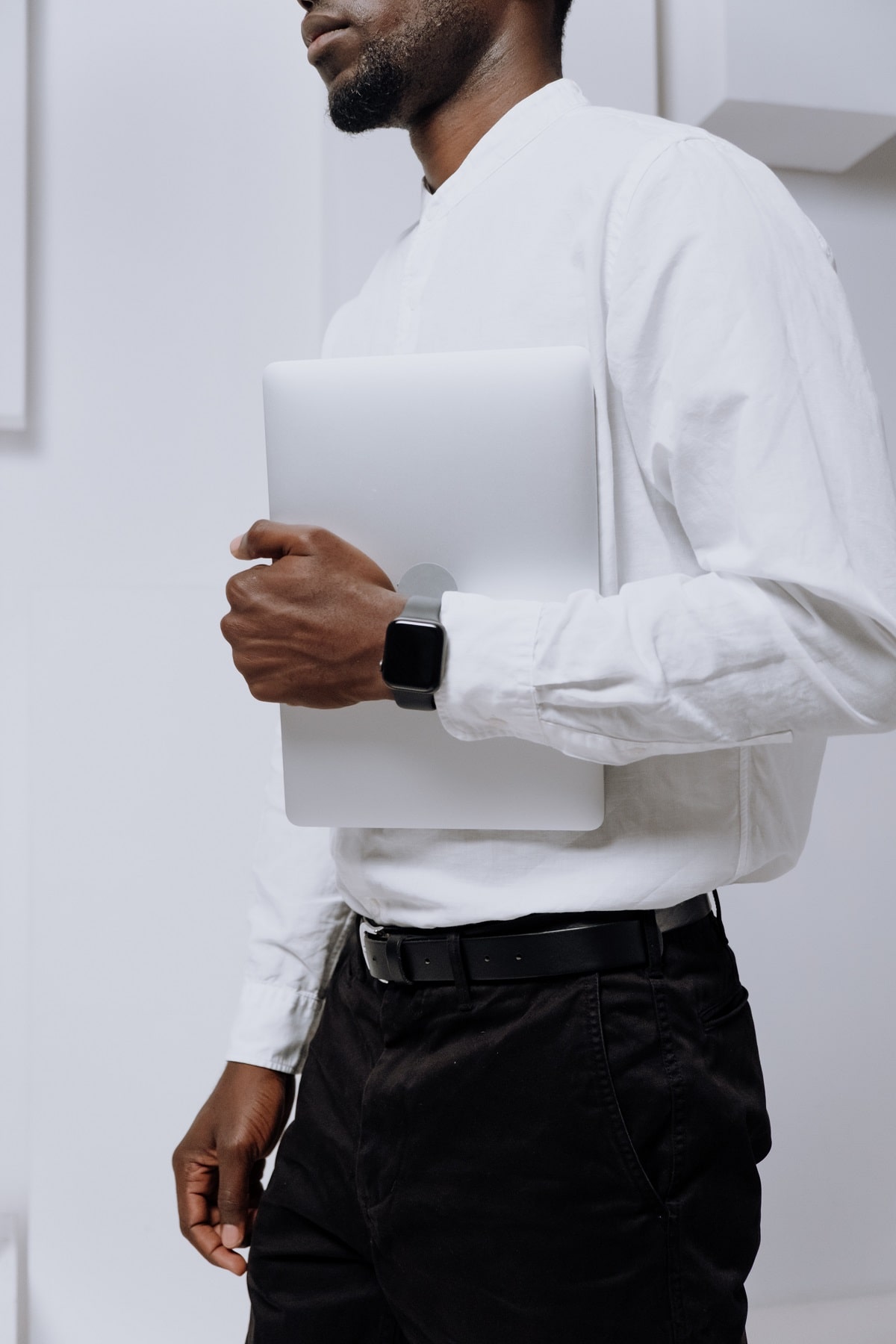 The BWAS is diagnostic test to assess attitudes toward work and consists of 7 yes or no questions:

1. Do you think about how you can free up more time to work?

2. Do you spend much more time working than initially intended?

3. Do you work in order to reduce feelings of guilt, anxiety, helplessness?

4. Have you been told by others to cut down on work, but you don’t listen?

5. Do you become stressed if you are prohibited from working?

6. Do you de-prioritise hobbies, leisure activities or exercise because of work?

7. Have you worked so much that it has negatively impacted your health?

I believe the BWAS is a useful sense check, however, I also acknowledge that at times it may be necessary to prioritise work; the key differentiator between having a passion for your work and being a workaholic is seemingly found in the word compulsion. Steven Bartlett, millionaire millennial, the founder of Social Chain and host of the highly acclaimed, The Dairy of a CEO podcast talks regularly about his ‘compulsion’ to over index work and the adverse impact of this on his life, particularly in terms of his health and in his closest and intimate relationships. As a gender, Steven included, it appears many modern day professional men are aligning their identities to what they do and go on to derive their self-worth from how well they do it. 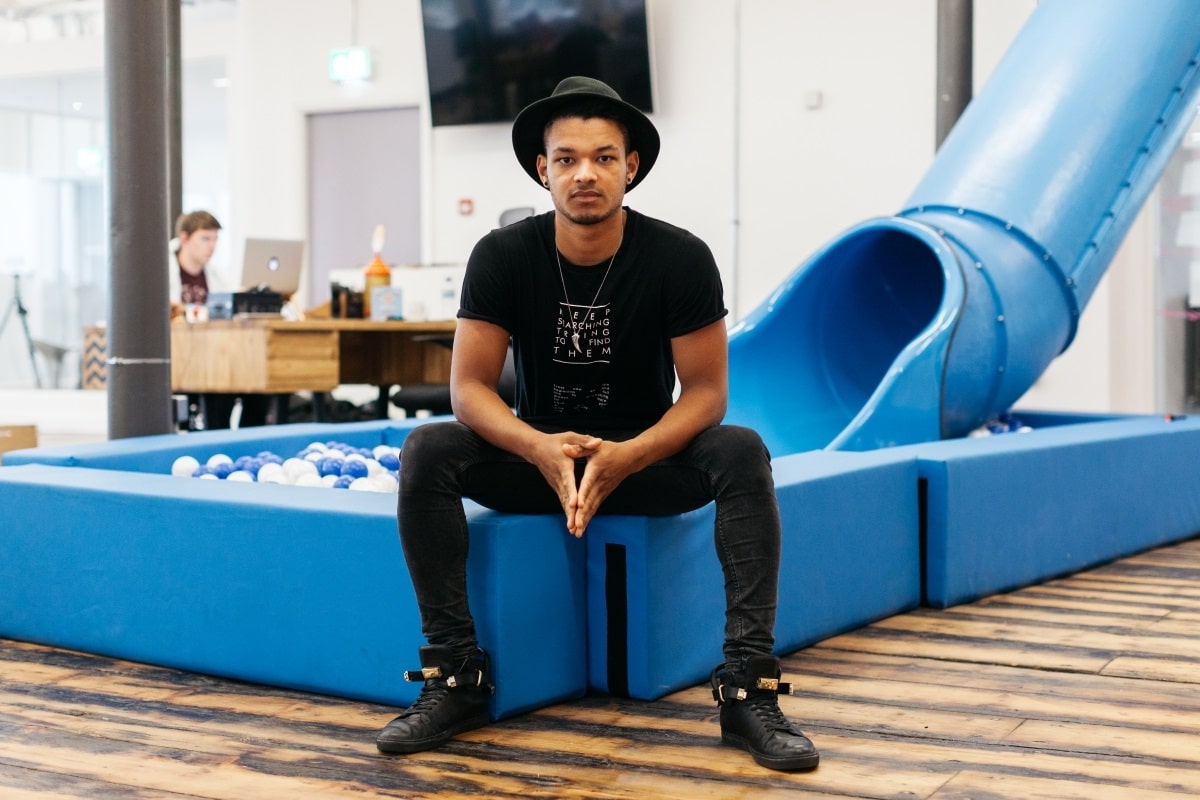 Who are you without your career? If your business was taken from you, who would you be… Take a moment to ponder these perhaps uncomfortable questions… Over the past few years, I’ve worked with a number of clients that would have never considered themselves to be workaholics, instead they’ve viewed their approach toward work as demonstrating their drive and desire, to be their best and provide for their families. But for many of these men, the outcome of their actions and their tendency to over index work is always the same. They come to me lacking balance, experiencing unhealthy levels of stress, their wellbeing has declined, relationships strained, and they've become distant. Maybe the alarm bells are ringing for you, maybe you have never considered yourself a workaholic, but if you feel slightly uncomfortable reading this, maybe there’s some inconvenient truths to be faced.

It’s trite but true, if you find yourself in a hole, stop digging. The more we converse and normalise the conversations around the difficulties modern men experience, the more we, collectively, can reduce the stigma many men feel around asking for help or admitting they have an issue with something. Yours in becoming better.