IN CONVERSATION WITH JAMIE LUNDY OF 7L 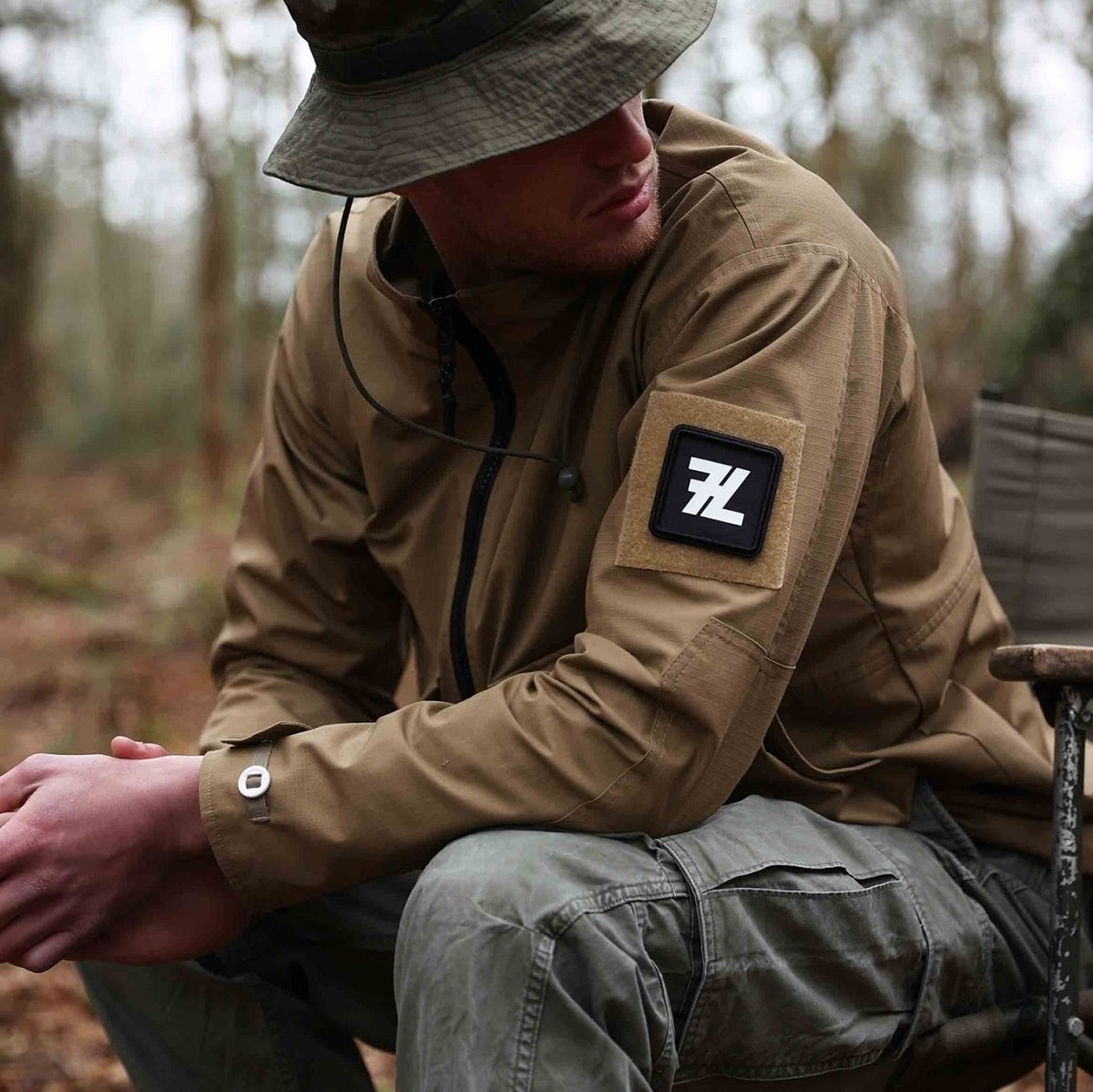 7L is a functional-first performance brand that manages to fuse fashion with function and performance with style. Their highly technical products harness a combination of innovative design, high-performance fabrics and technically advanced manufacturing creating luxury products that not only look great, but are built to last a lifetime.

In a recent episode of the MenswearStyle Podcast we interviewed Jamie Lundy, CEO at 7L about the founding story of the brand which began in 2015 using Swiss technical fabrics and inspired by the US military's seven layer system concept. The brand was well received across the UK and in 2016 Jamie joined the company leaving behind a career in engineering. Jamie was recovering from depression and decided to take up photography as a hobby which is what first led him to 7L. He invested heavily in the brand and relocated the company back to Manchester and made use of local manufacturing. Our host Peter Brooker and Jamie talked about British manufacturing, vintage military, product testing, and garment tech. 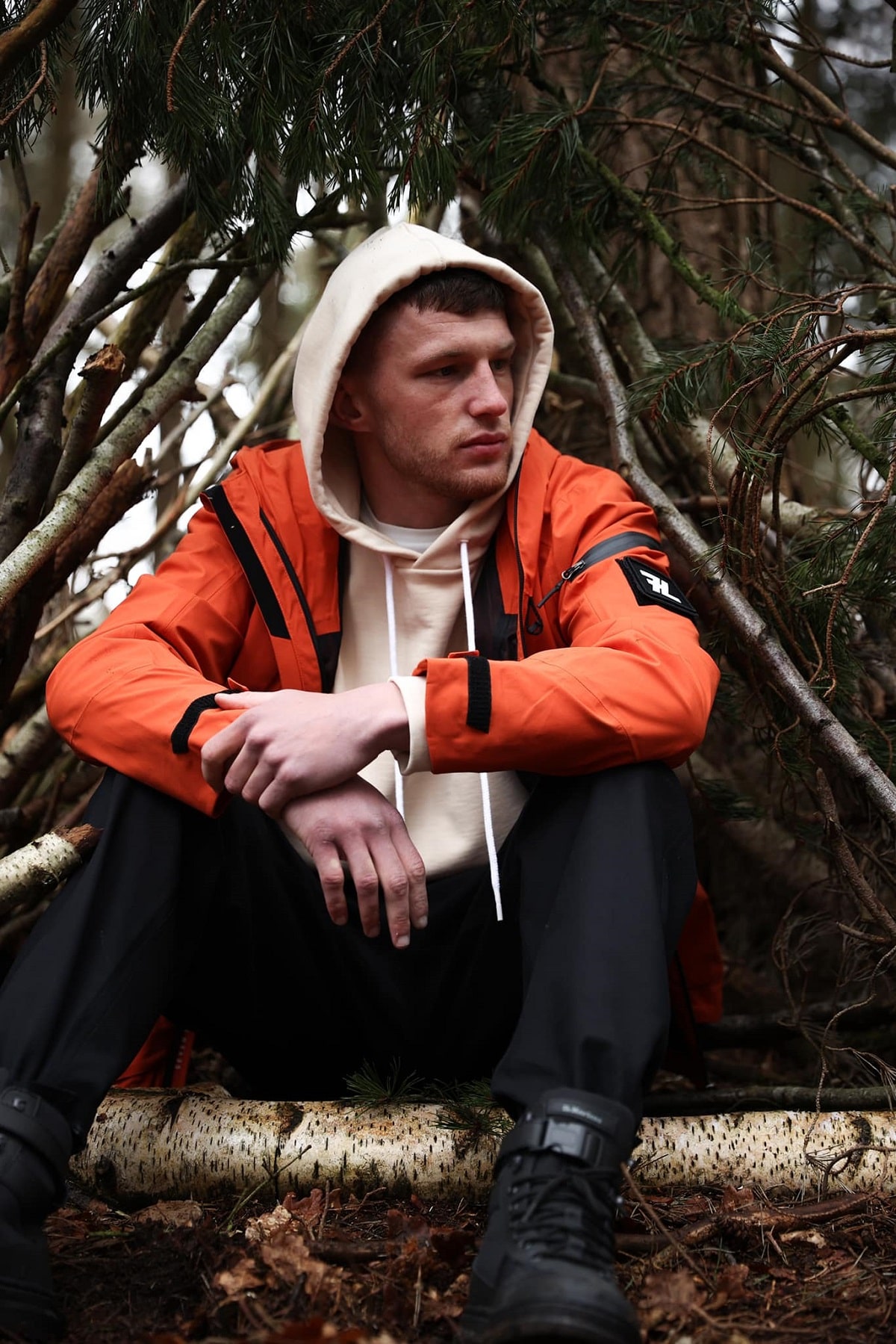 “The brand was initially founded in 2015 by a designer called Dominic Stansfield, who at the time worked for one of the best factories in the world at manufacturing technical outerwear. They were a China-based company who were working with a Switzerland operation to make stunning expensive fabrics. When that connection closed, they were looking at what the US military use, which is a seven-layer system. This is what the soldiers in the US would wear. It started with layer one which was a base layer such as T-shirts and long johns, all the way up to an arctic cold layer, being layer seven. He designed the logo for 7L and got it trademarked etc." 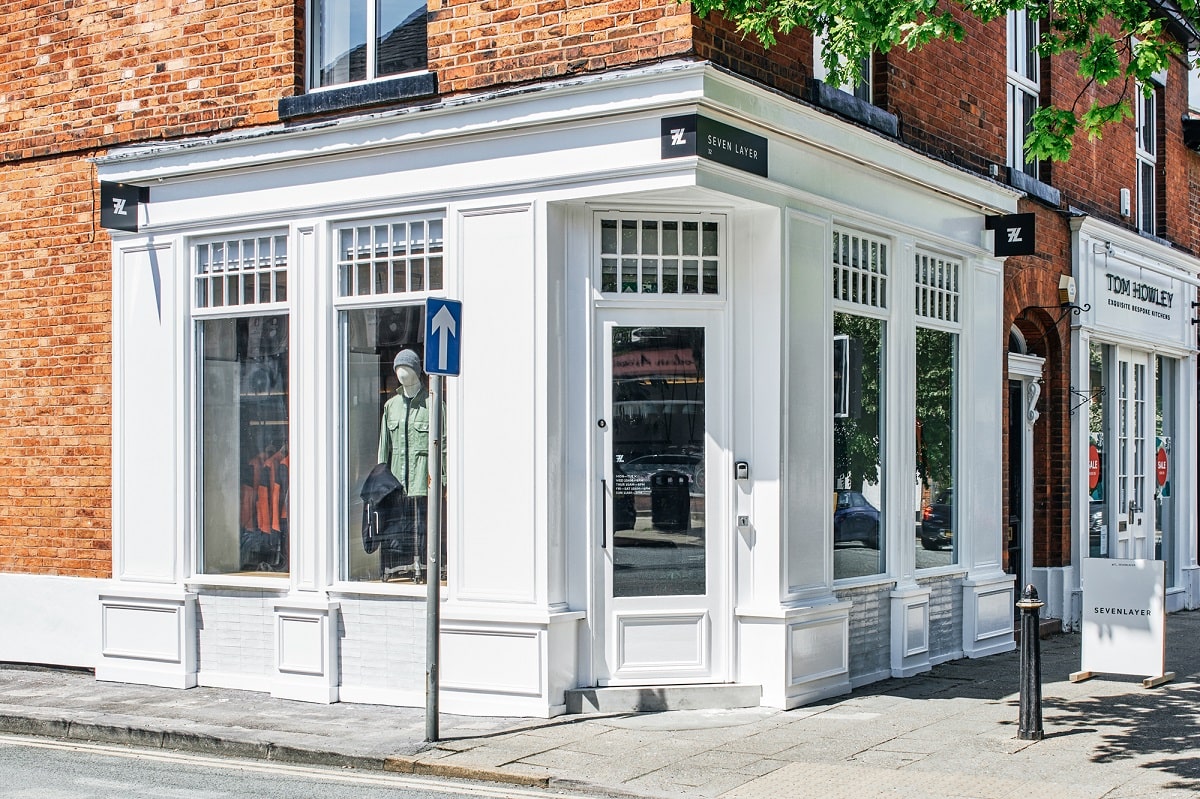 "The brand was in the very early stages, and they launched the AW16 collection in the UK, which was really well received, everybody loved the concept of it. But the problem was there was no business foundation. This is when they approached me to see if I would be willing to invest in the company. I had just come from a 25-year career in engineering, and I was really interested in how the fabrics worked. The technology behind them and the geeky stuff is what I found interesting. I accepted the challenge and started to invest heavily into the brand. However, I wanted to bring the brand to Manchester from Hong Kong so I could control the business better. We had tried  working from different countries for a while but contacting our designer for example had proven to be hard work due to the time difference.” 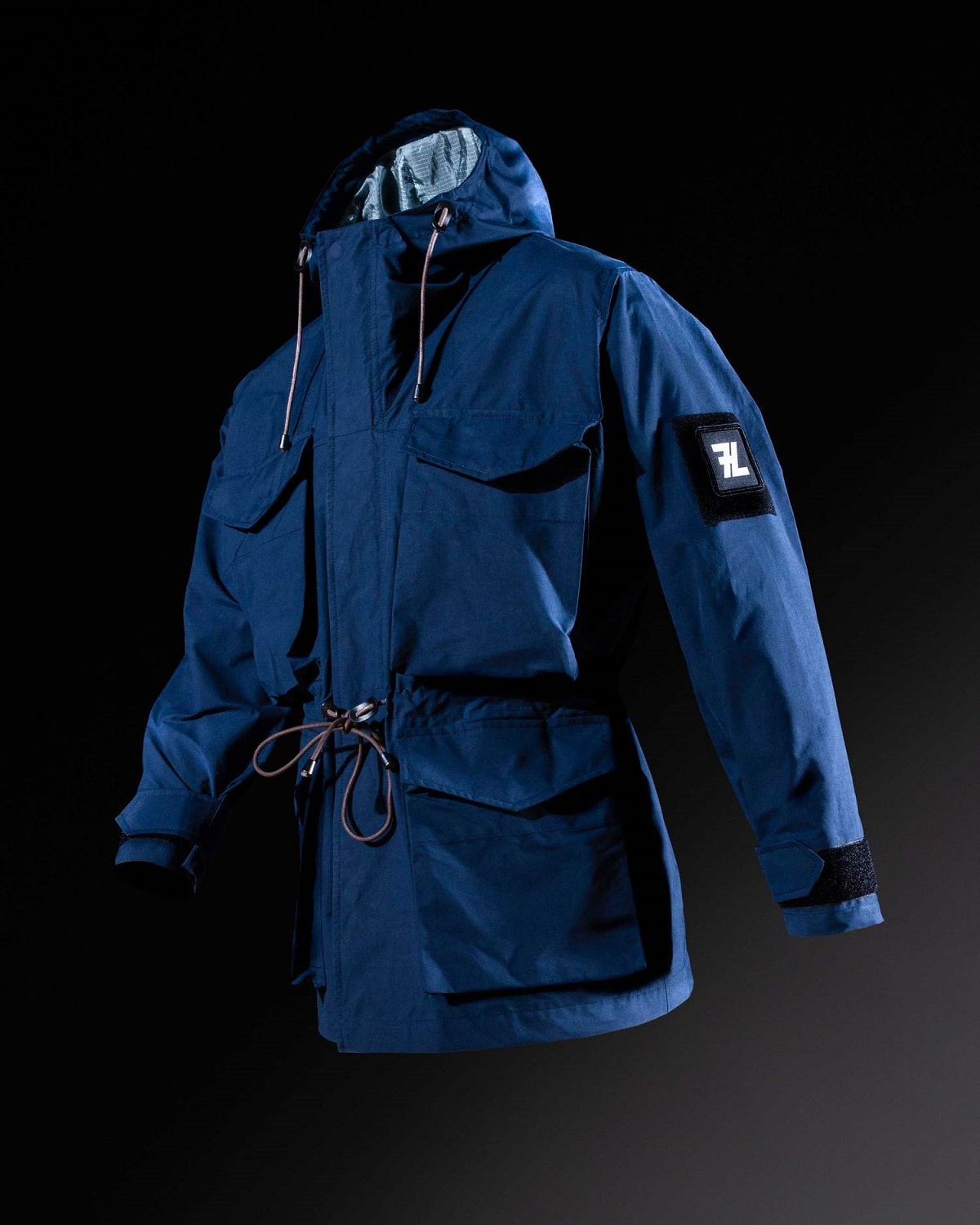 This is a shortened transcribed edit of episode 131 of the MenswearStyle Podcast with Jamie Lundy, CEO at sevenlayer.com. You can listen to the full version below or listen on Apple Podcasts, Spotify, or your favourite podcast player.