IN CONVERSATION WITH ROBERT TATEOSSIAN OF TATEOSSIAN 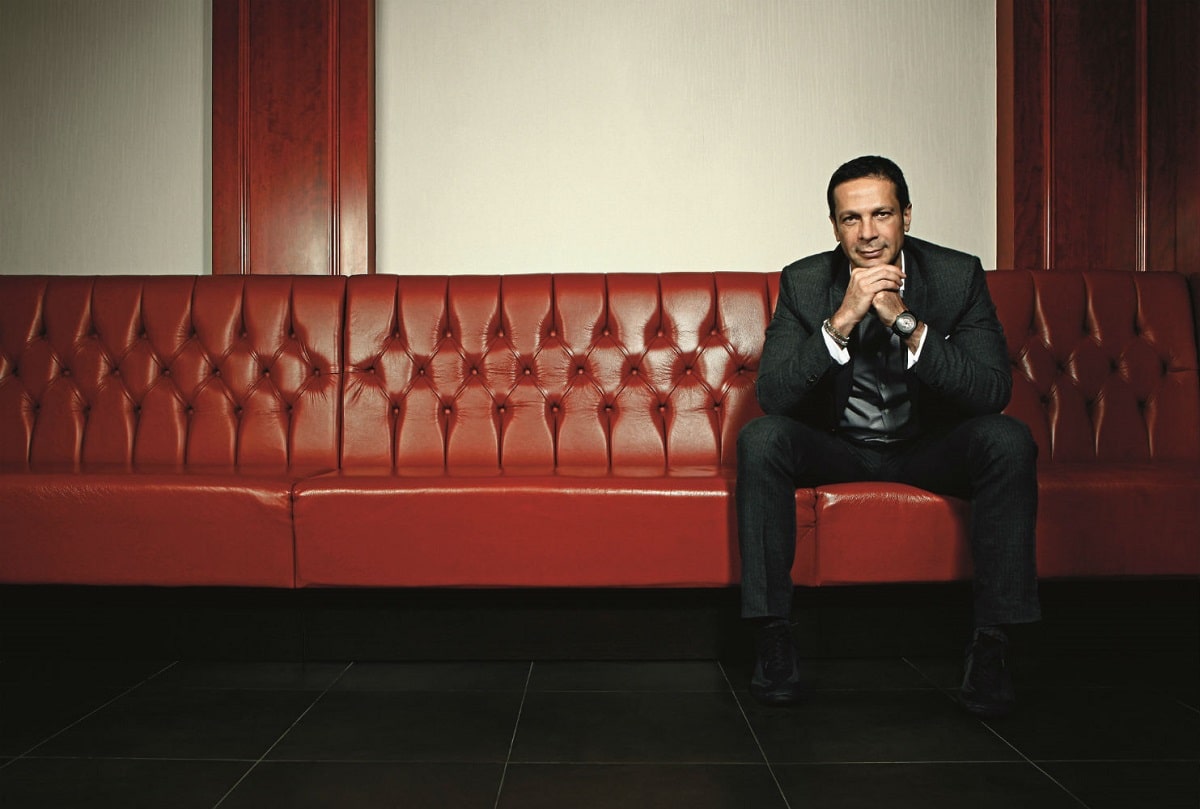 British jewellery brand Tateossian was founded by Robert Tateossian 30 years ago, with the aspiration of offering men and women a distinctive way to express their personality and style through unique, re-defined meticulously crafted jewellery. Offering both menswear and womenswear collections that includes the brand’s best-selling pieces: personalised leather bracelets, signature mechanical cufflinks and semi-precious stone necklaces amongst others. Tateossian’s incorporation of unique materials and consistently presenting distinctive designs, allow the brand to retain its position as the global leader in men’s accessories, notably with bracelets and cufflinks.

In a recent episode of the MenswearStyle Podcast we interviewed Robert Tateossian, Founder of Tateossian about how he left a career in banking to launch a jewellery business which first sold unique contemporary men's cufflinks. He travelled around the world and visited retailers where his skeleton watch mechanics designs became an instant hit. Our host Peter Brooker and Robert talked about how trademarking works, why men are now wearing more jewellery, changing trends, and how the brand has navigated through the Covid-19 pandemic. 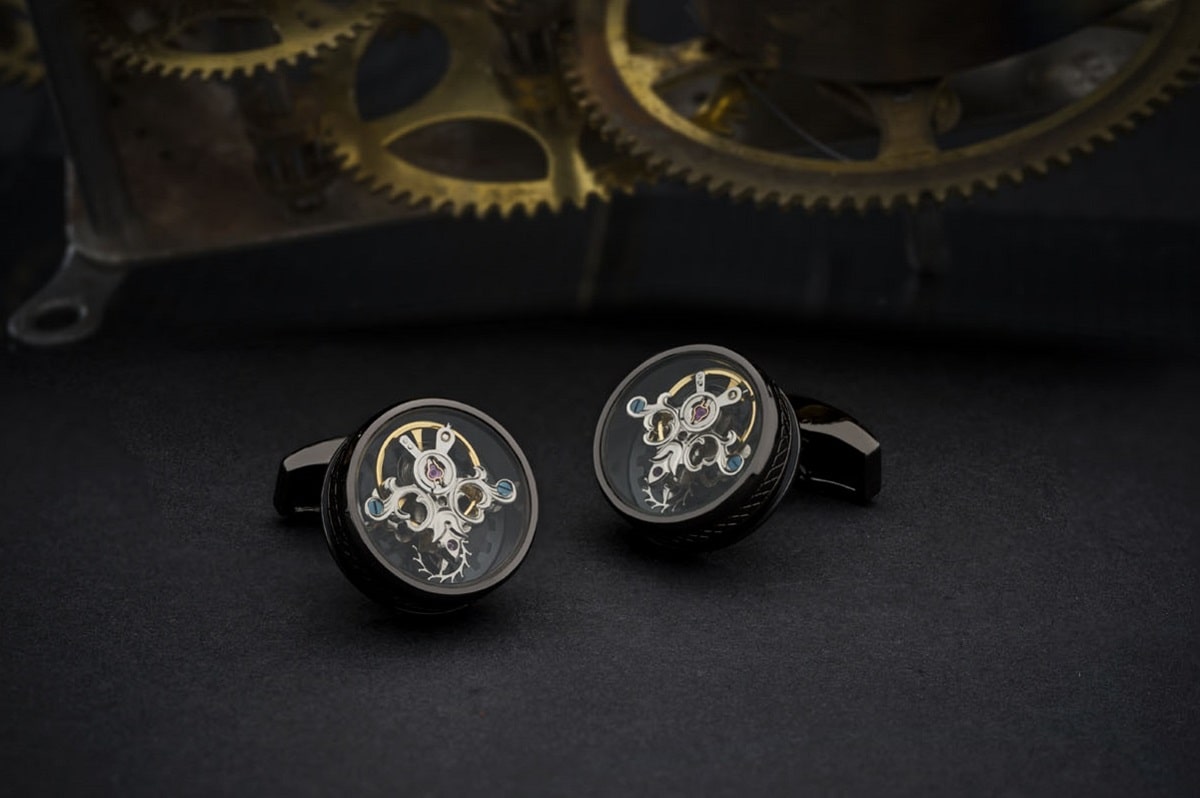 “I was working in finance at Merrill Lynch when I first started out. And as a banker in the city, especially thirty years ago, everybody was wearing cufflinks. I identified a niche in the market, which was to come up with cufflinks that were a little bit different because back then everything was just double ended plain cufflinks with initials engraved on them. I wanted to travel the world and I wanted to be my own boss. I started with a small collection of cufflinks, got on an airplane and started travelling the world offering them to key retailers. I wanted to take a risk and decided to give it three years. I thought, if it works then great, and if it didn’t, I was still young enough to go back into banking. But I was very lucky on my first trip, which was to Japan. I had received quite a few orders from some key clients and the Japanese are very, very loyal. They've been clients for 30 years, which is really lovely.” 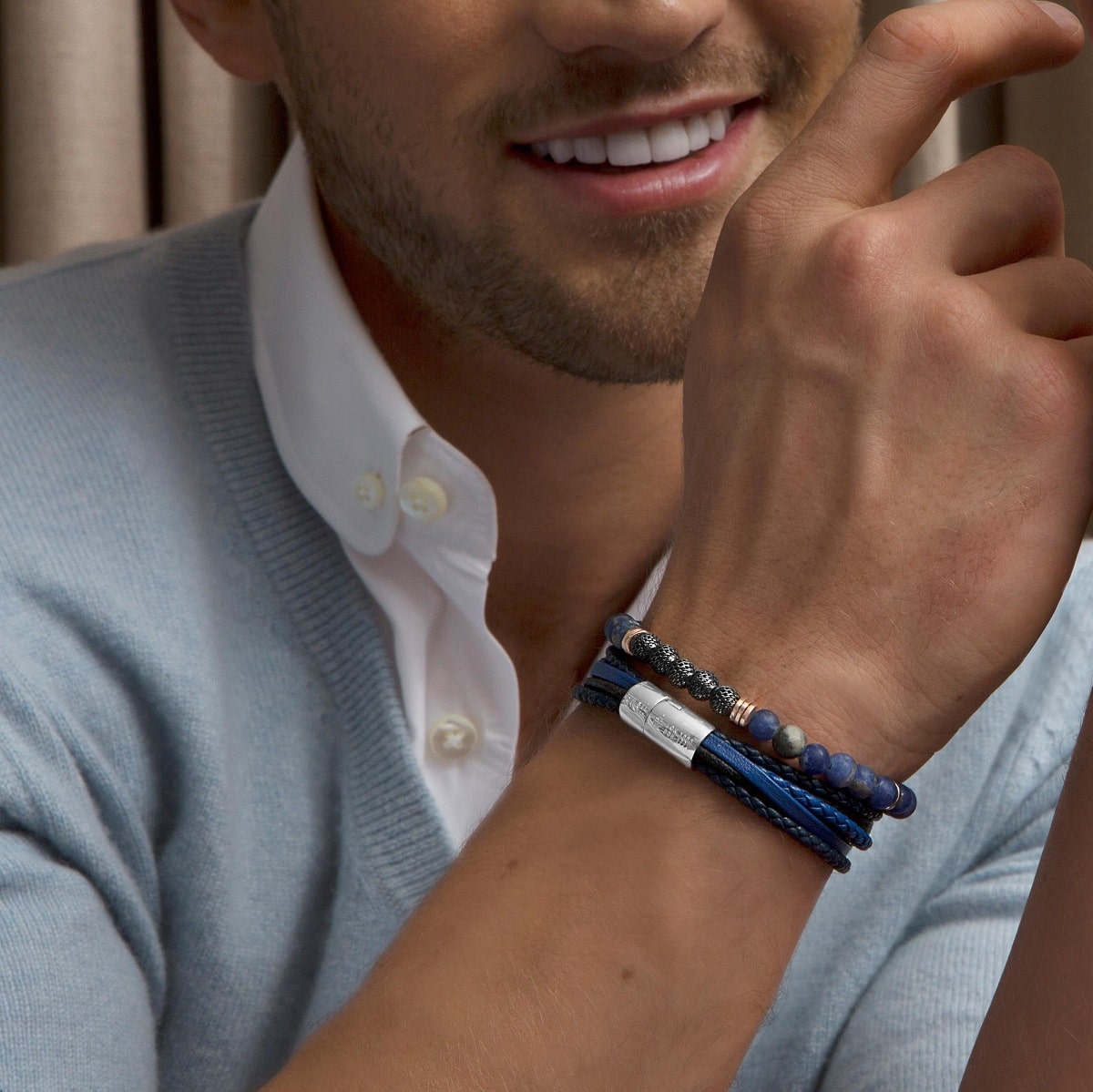 “What really put my name on the map was a watch cufflink which was an idea that came to me because I was always travelling, and I was always thinking about what time zone I was in. So, the idea was that one cufflink could be set on New York time and the other one on London time for example. Adoption of men’s jewellery keeps gaining momentum and keeps going from strength to strength. Traditionally, men's jewellery was just your wedding band, your watch, and a pair of cufflinks. Now, that's changed quite a lot over the past fifteen to twenty years. There’s especially a big trend with men wearing bracelets and there’s a gender fluid trend that is currently in the market where you’ll see people wearing a strand of pearls as well as a pair of cufflinks. The market has opened up in the sense that men feel a lot more self-confident in terms of how they express themselves and how they dress. The current casual lifestyle trends had meant men are now wearing a lot more bracelets, necklaces, rings, and earrings” 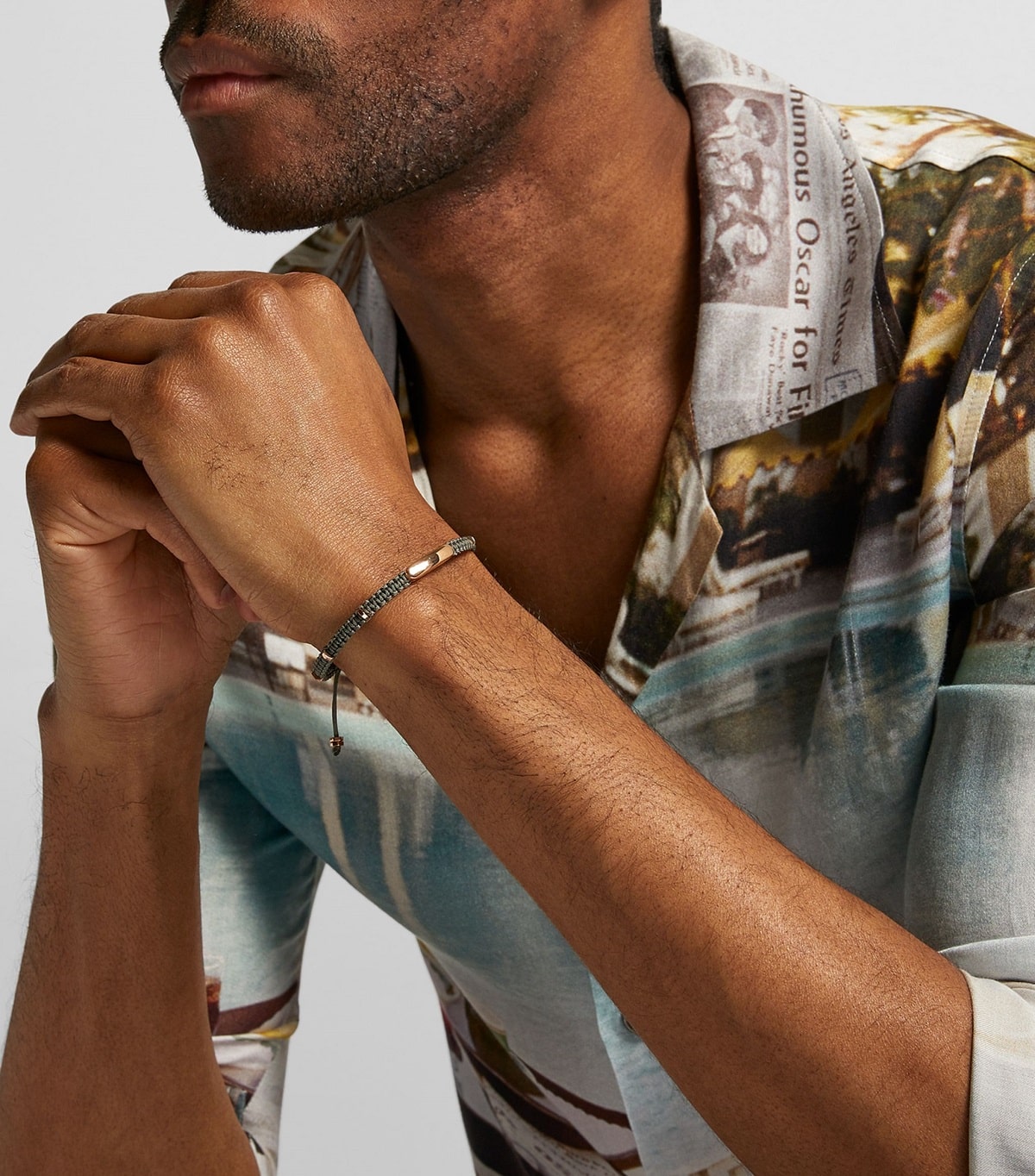 This is a shortened transcribed edit of episode 133 of the MenswearStyle Podcast with Robert Tateossian, founder of tateossian.com. You can listen to the full version below or listen on Apple Podcasts, Spotify, or your favourite podcast player.