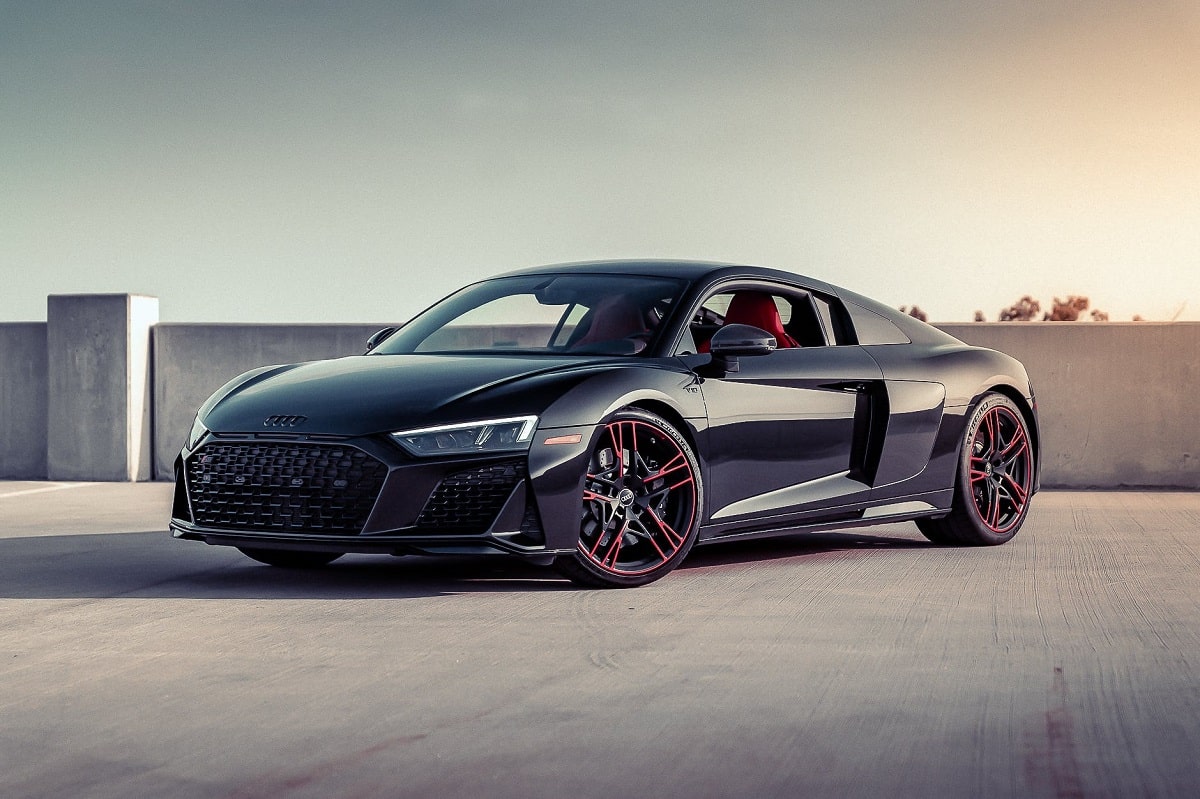 Today, the definition of what is manly and what is not is changing rapidly. Men are finally coming forth and exploring different sides to themselves that aren’t all about gruff machismo. However, through all the changes, some things have remained constant. A man’s best friend remains the dog, followed closely by the car. Buying a manly car is about a whole lot more than a huge price and powerful engines. In this article, we will take a look at eight cars that have been the most popular among men - most of them you can get even with a poor credit history. So, without further ado, let’s get into it!

The R35 was the first GT-R from Nissan to not carry the Skyline name, but that did not stop it from making a home in the heart of every car lover. Coming in now with a turbocharged V6 that runs on a four-wheel-drive, this monster of a car can put most American muscle cars to shame. What men like most about it, though, is the utter customisability of the car. Though it comes out of the factory extremely fast and powerful, it gets even more so with the slightest touch of tuning. It might cost a pretty penny, but few things are manlier than getting one’s hands dirty. 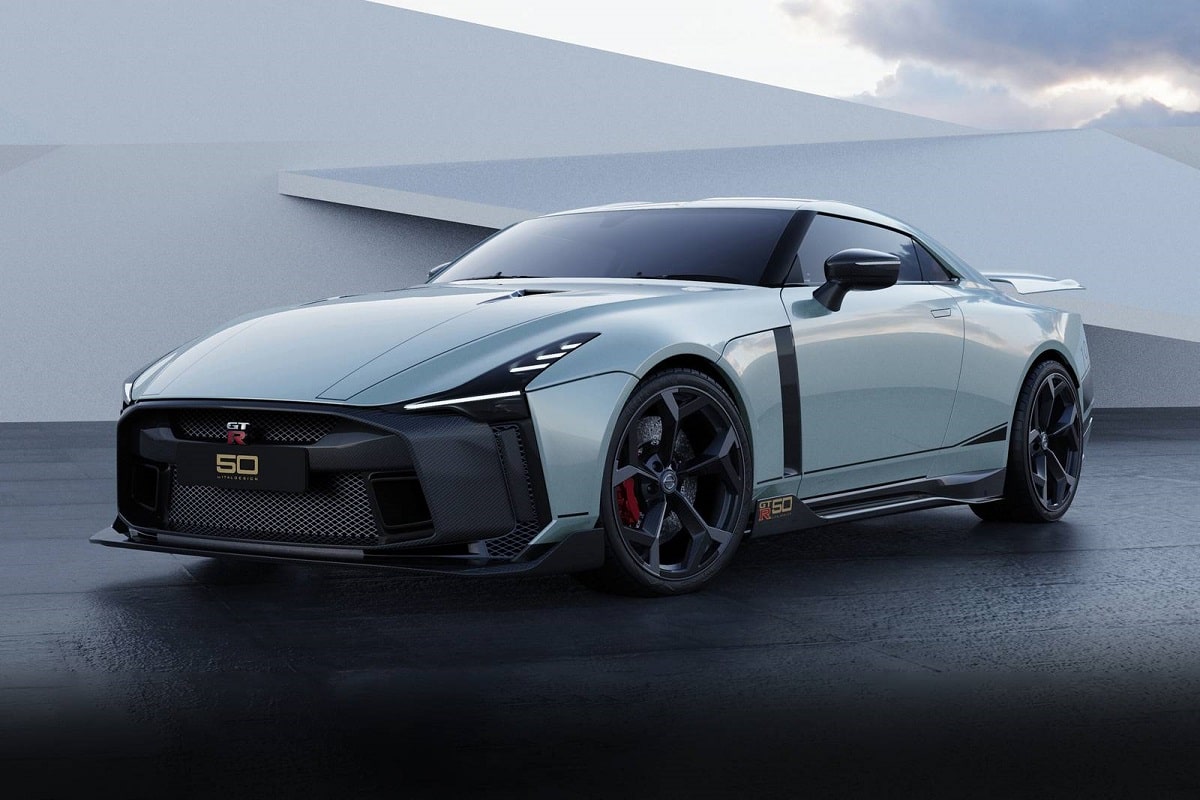 Voted as the manliest car for several years, the Ford Mustang is a car that has a lineage going back miles. This vehicle was built for one thing and one thing only - power. The Mustang is a monster through and through, which is what helped it capture the public imagination. The V8 engine that drives the wonderfully reliable chassis is the jewel of the crown. That roar is why people get this car, disregarding the fuel economy of the 5.0 liter V8. It’s an experience in and of itself, and with all the updated releases, the lineage of the Mustang is unlikely to stop.

The Dodge Viper has long been a symbol of lusting for men. Handling, power, performance - this car has it all. With a sleek design fuelled by a screaming V10, this is a car that wants to go, and it usually goes hard. The latest iteration of the Viper only had 485 units made and stopped production in 2017, making this dream machine a collectible only the truest car aficionados will go after. 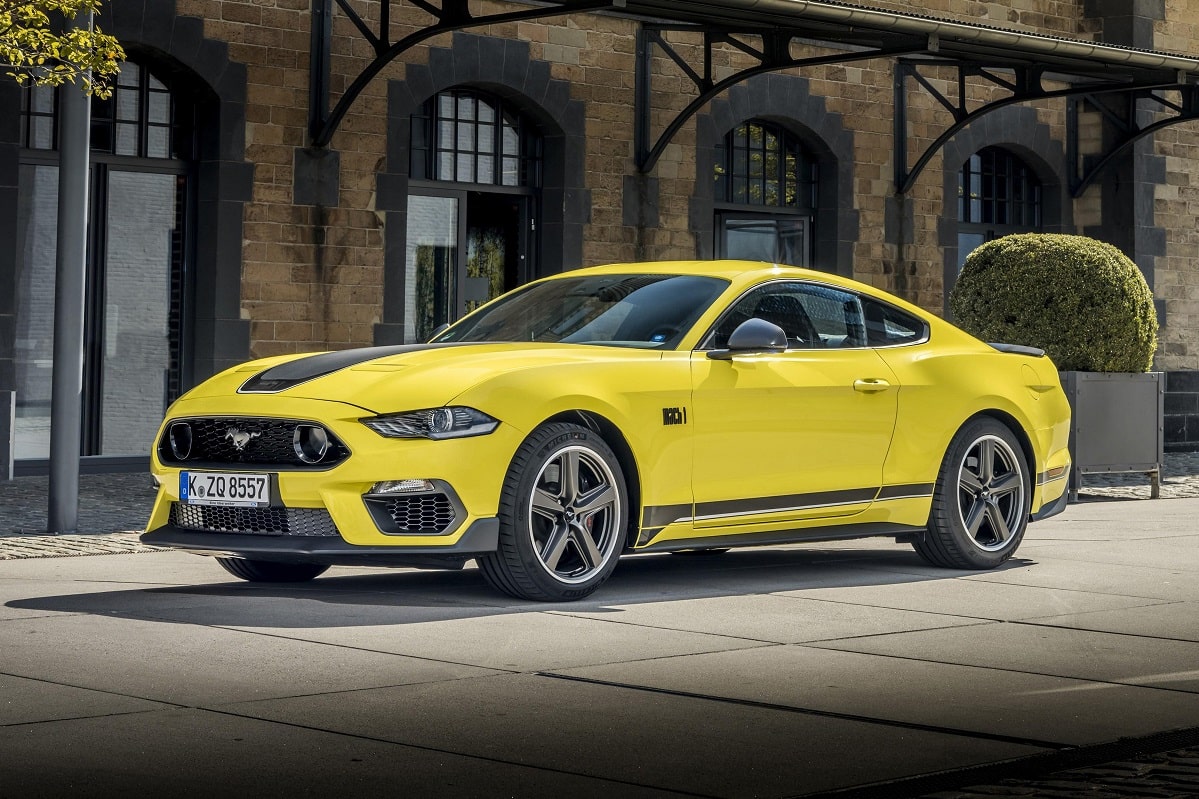 It is the nature of man to explore and find new horizons, and the Jeep Wrangler is something that will get you wherever you need to go. This is not a car for a drive around the block. This is something you opt for when you want to drive headlong into uncharted territory. With its iconic design, removable doors and roof, and off-road capability, the Jeep Wrangler is forever an evergreen choice for every man who has ever wanted an SUV.

This little car has been an icon for gay men the world over. In a world dominated by giants - muscle and power and speed - the Mini Cooper is a true rebel. And that was what has endeared it to the ‘rebellious’ counterculture. Mini Cooper is good at what it does - it will get you and all your luggage from A to B while also making sure every eye stays on you. 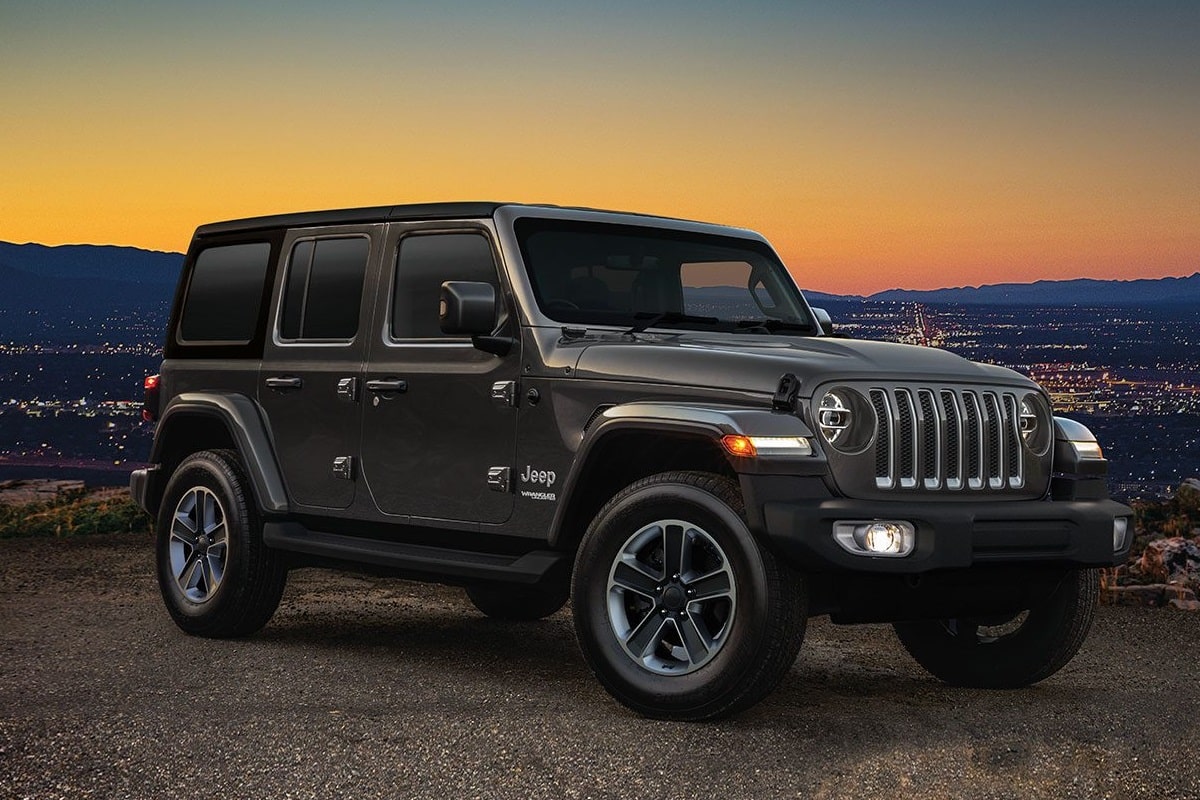 Nobody can forget the first time they ever laid eyes on an Audi R8. With the revolutionary door shape, the sleek, streamlined body, and the now-iconic headlight LEDs, this thing was a looker. No wonder it was on posters everywhere in the early 2000s! Boasting a twin-turbo V10 engine, this beauty has no compunction about going full beast mode, either!

If you take German engineering firing on all cylinders and pour all that efficiency into a mold, it would take the shape of the Porsche 911 Turbo. There is a reason why this car is as widely beloved as it is, and that is because it promises a performance as very few cars do. With the new model S hitting markets, the hype for this auto keeps reaching new heights with every generation! 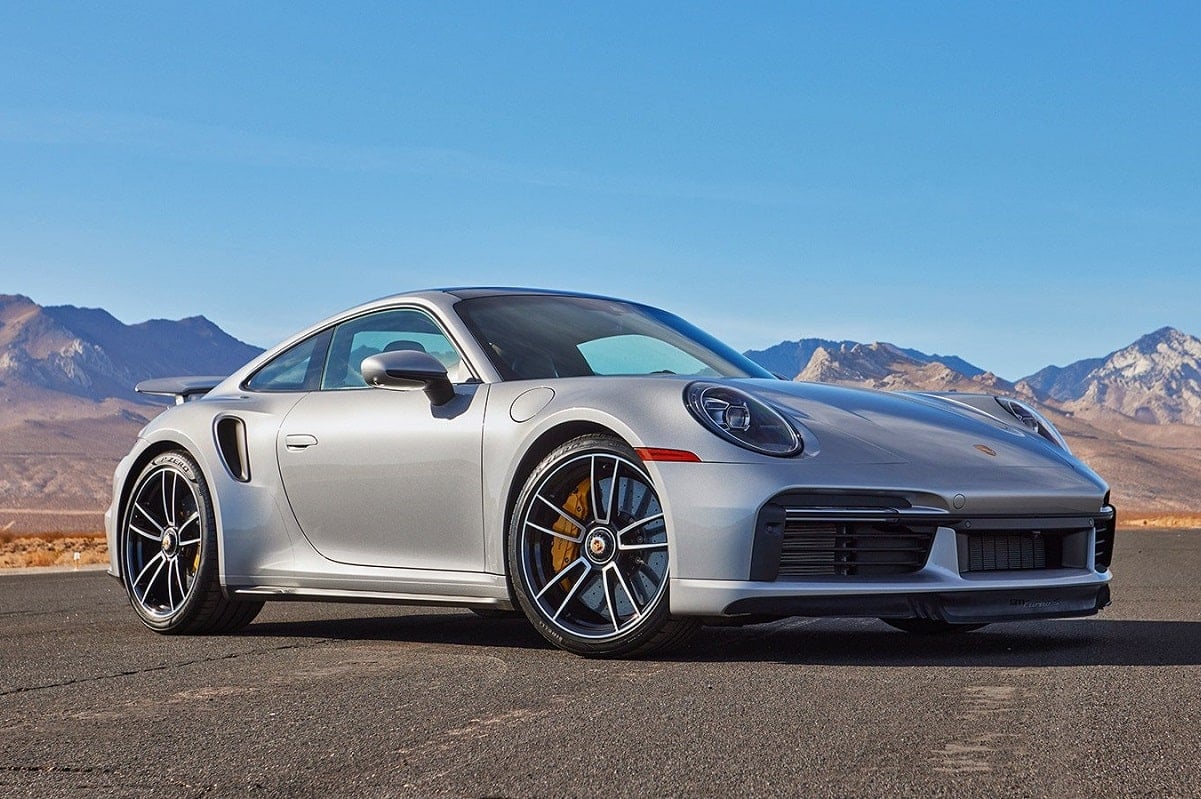 Cadillac is known for its luxury cars that offer tons of boot space. The CTS-V is all of that, but it is also a bonafide sports car under the hood. It has a 640 bhp supercharged 6.2-liter V-8 engine, capable of going 0-60 mph in 3.7 seconds. With such a wonderful blend of classic Cadillac comfort and new age sportiness, what more could you ask for?

Being a man is about a whole lot more than unbridled masculine energy. It has more about being responsible, about the desire to serve and protect, and the ability to be consistent and reliable. These are the qualities that make a man, and this is what men search for in their car. Sure, a twin-turbo V12 monster will turn some heads, and a big hunk of muscle will make a lot of noise, but if it can’t perform through sun and rain, then it’s really not very manly at all. That’s a lesson everyone ought to take to heart.