HOW MEN'S FASHION HAS CHANGED OVER THE YEARS 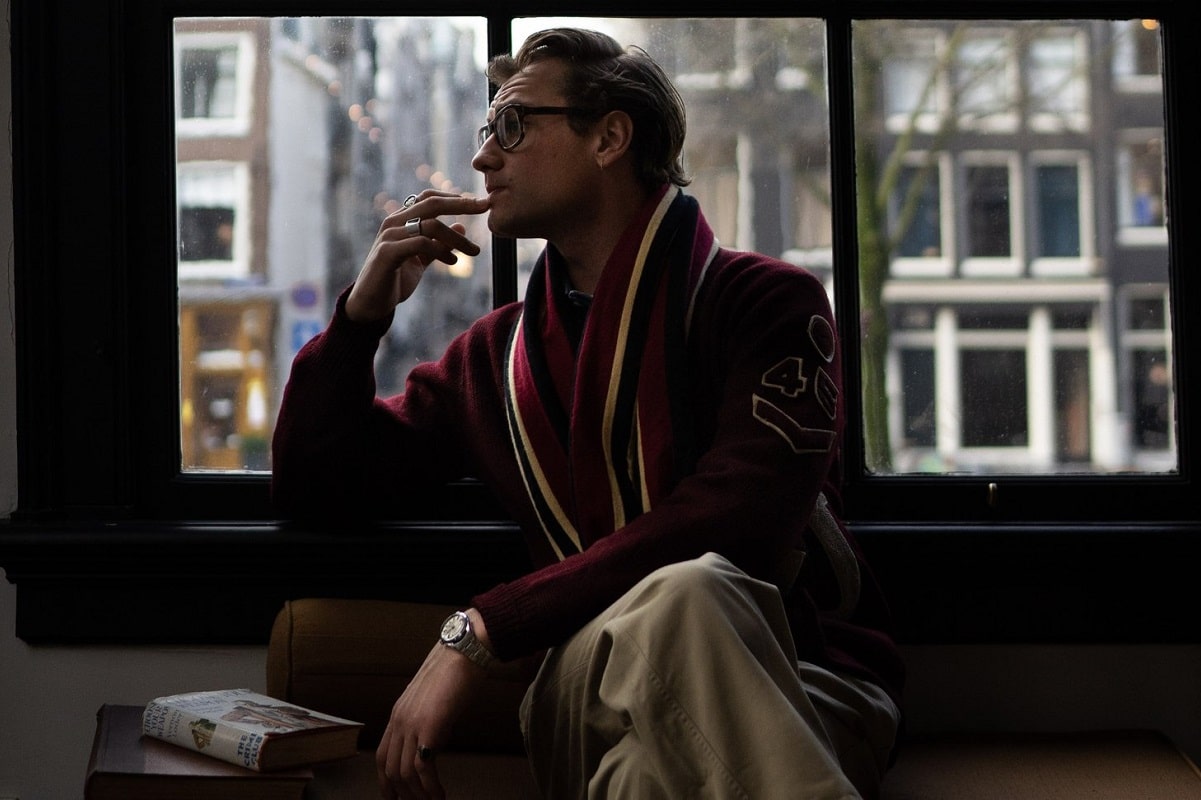 Fashion has always been present in human society for both men and women. Sometimes it has been something that has been actively created, thought out, and then put into action. Other times it has been a consequence of the environment and the need of the hour. Nowadays, it has transitioned into a section of mainstream culture. In many cases, fashion trends spread by having certain influential people in popular culture promote a certain trend or aesthetic, which then gets adopted by relevant masses. Whatever the case may be, men's fashion has gone through several changes in the past century and while some trends have remained in fashion, others have not survived the test of time.

You have probably heard the terms “blue-collar” and “white-collar”. These are quite common work classifications today; but have you ever wondered why these two classes of workers are differentiated by the colour of their collar? In the early 20th century, white dress shirts were sold with detachable collars, and different collars that could be attached to the shirt were sold separately. More than just being a way to use more collars with the same shirt, it was more for practical everyday use rather than style. With detachable collars, it was easier to wash them and it was more feasible to take care of shirts this way. This is still the case and many manufacturers have actually tried to bring this culture back, though it still isn't quite as popular as it used to be back in the day. However, this is how the term 'white collar' came into being as these shirts were primarily designed for and used by people who worked office jobs. 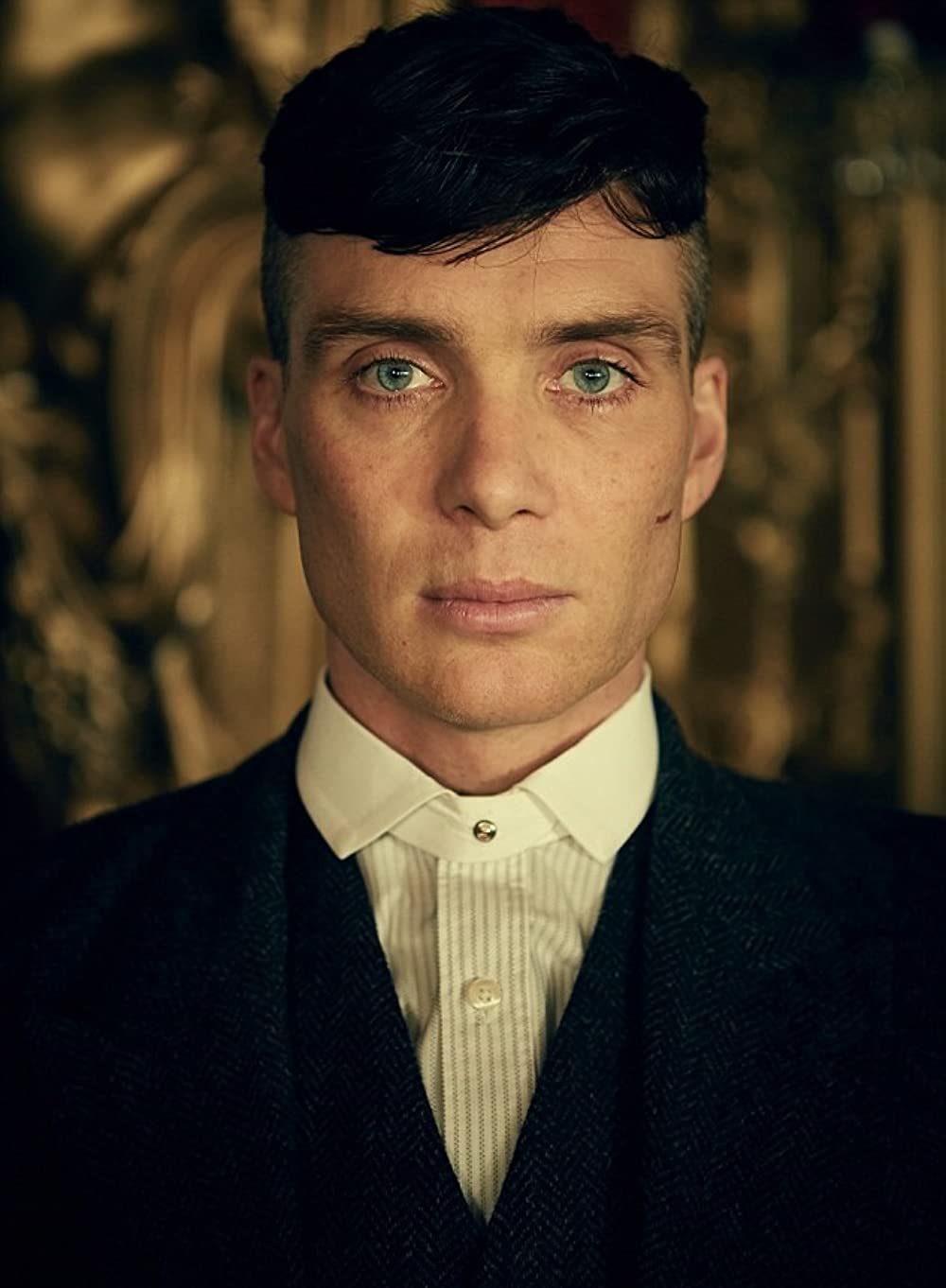 Culture has been one of those aspects of life that have played a big role in the way we dress and even the materials that we use to manufacture our clothing. Everything, from superstition to religion to the natural physical environment, has played a role in the clothing trends seen in different cultures across the world. Moreover, socio-political situations also play an active role in the development of things such as African shirts which were designed to represent a certain ethnicity; they are still worn today to advocate for one’s ideology. While their design, colour, and construction are also something that people enjoy, their appearance is not the primary driving factor behind this trend. Several other kinds of clothing have come to be known as indicators of certain religious and cultural affiliations. 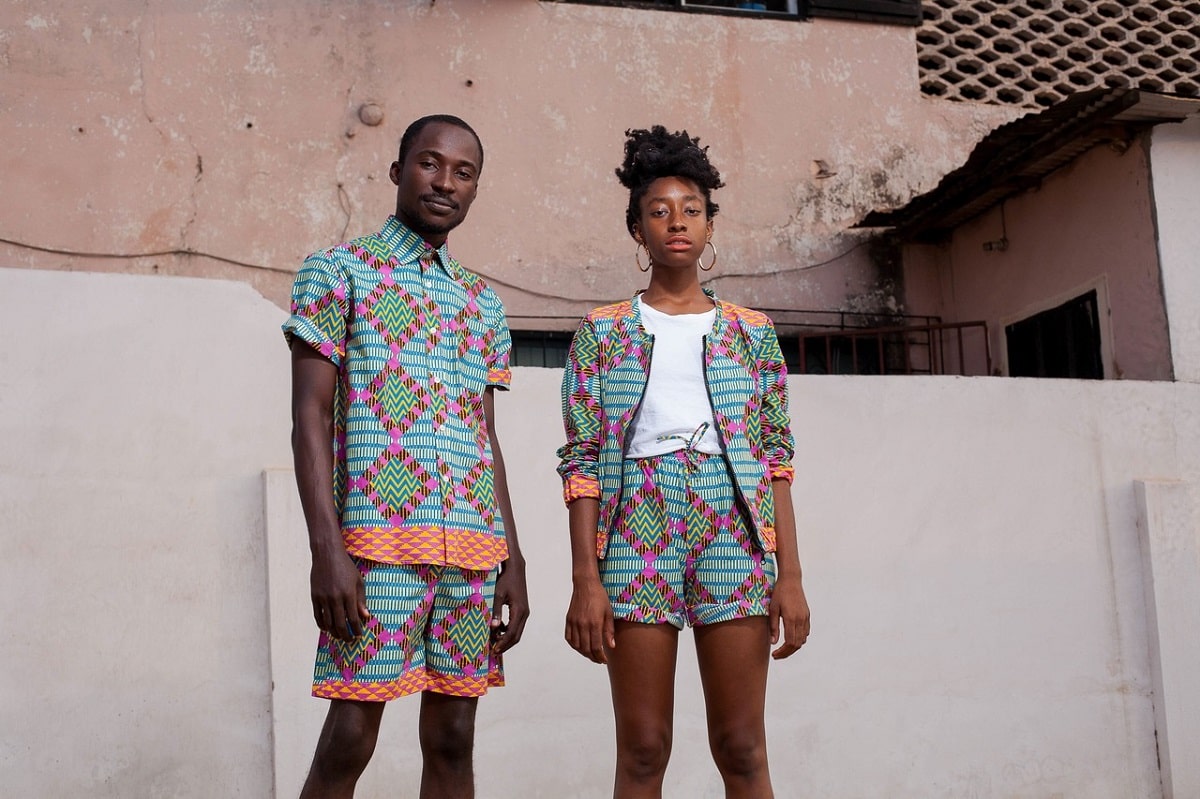 Shoes are just as important as the other garments in your wardrobe. Especially when it is in a professional environment or for professional athletes - shoes can make a major statement. Certain brands of shoes, models of shoes, or even types of shoes have come to be globally known and have even mustered up a cult following. Among the many modern icons is the Oxford shoe which actually has a history dating back all the way to the 18th century. Later on, as the name suggests, a modified version of the original shoe became popular with Oxford University students as it was more comfortable to wear on campus where they could walk several miles every day between lectures. The name and the style caught on, and today you'll nearly all footwear brands will make their own version. 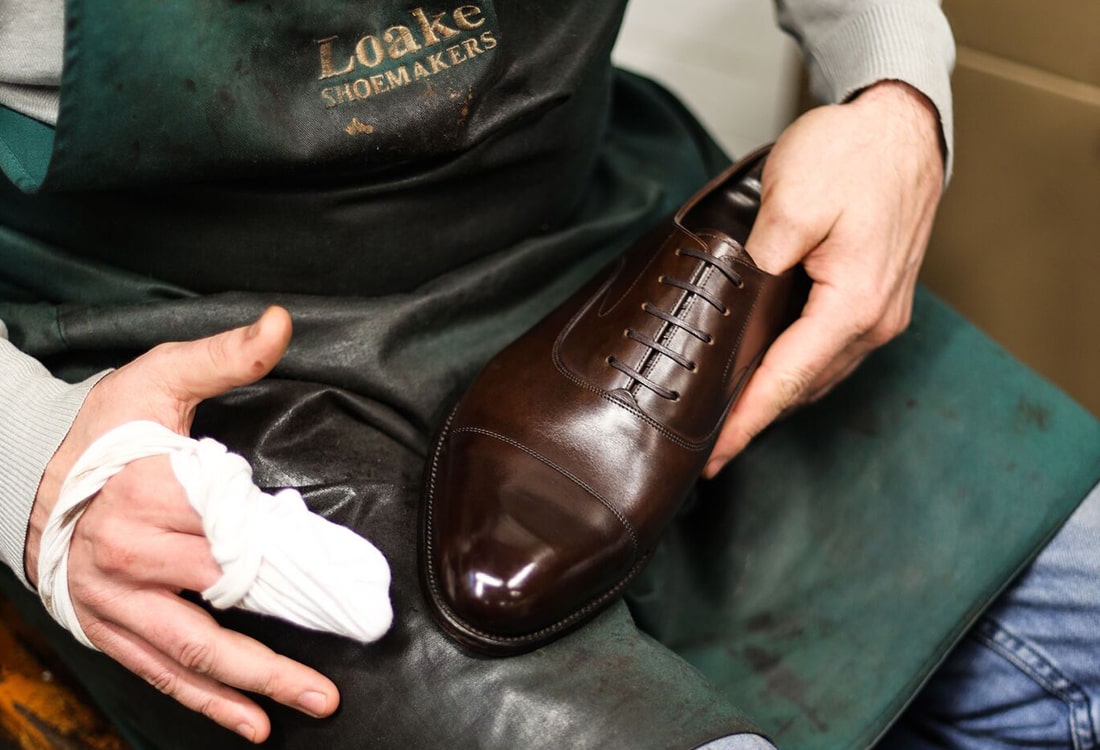 Headwear is a part of the attire that is generally either done for a functional purpose or a religious purpose. Today, most of the headgear that we have left is usually a result of one of these two concepts. In some cases, it is also a purely aesthetic thing; many people enjoy wearing functional caps and turbans just for the style of it. Headgear is also one of those things that have been around for centuries and there are still many craftsmen today that have centuries' worth of history, charging steep prices for their creations. For some, collecting unique caps and hats is more of a hobby than a fashion statement. 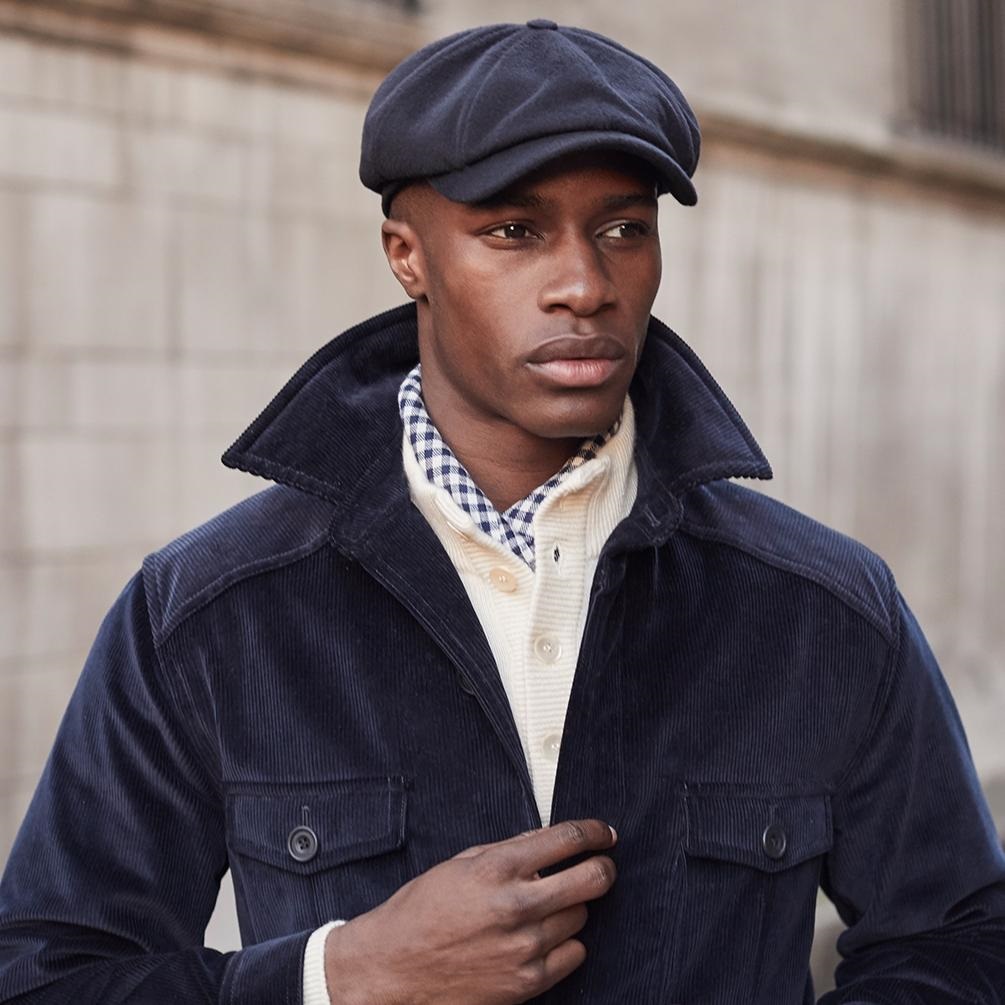 Today, fashion has become something related to self-expression. People are encouraged to dress in any way that they feel is appropriate and this has given rise to some unusual trends in the past few years. Even though these ideas might not have gained mainstream attention the idea is to enjoy what you think looks good, regardless of the aesthetic. If you wanted to refresh yourself on some of the main trends that we have going on today or you are just interested in some background behind why we dress the way we do today, this post has hopefully given you a new perspective.