MEN’S LEATHER JACKETS THROUGH THE AGES 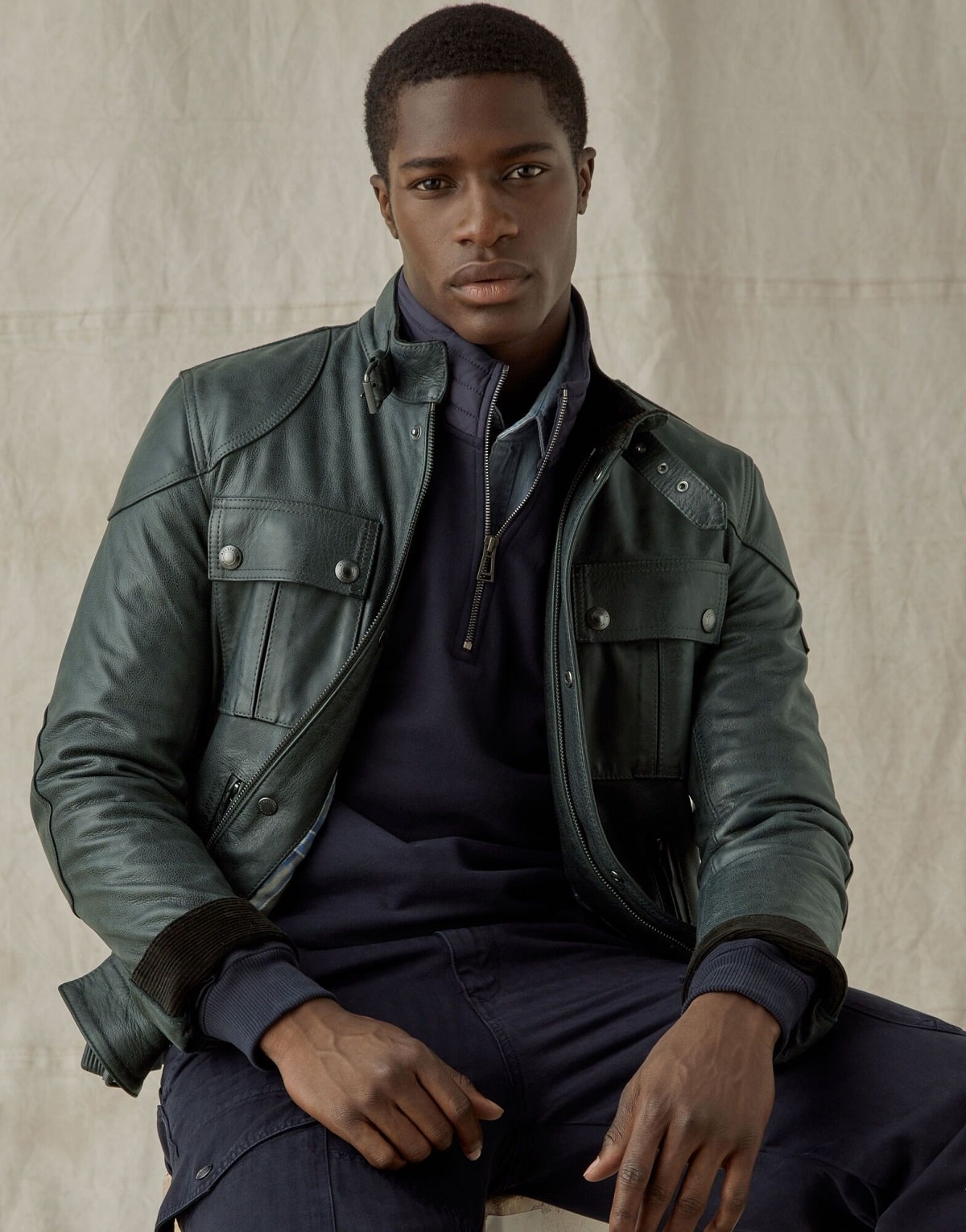 Everyone from Elvis to Iggy Pop has rocked the leather jacket at one time or another. So have bikers, punks, goths, metal-heads, heads of state through the ages, and off-duty Thor aka Chris Hemsworth. But the history of the leather jacket, like so many military hand-me-downs, is filled with fascinating stories. Yes, you heard us. Like the trench coat and camo, the leather jacket is a baby from the army. Although, you could say it goes further back to the time when we wore animal skins against the Palaeolithic cold. But we won’t go that far back.

The first-time leather jackets were seen in their familiar forms was in aviation. ‘Bomber jackets’ get their name from the German bomber pilots they kept warm, against the biting winds in open biplanes. They were originally brown or tan and also known as flight jackets. Seeing how great they were in the cold battlespace of mid-air, pilots in air-forces around the world slowly began to wear long leather coats. You’d have seen the SS greatcoats with their fronts buttoned on either side of the chest. The US Army then adopted the long jackets, cropped them, and made them standard uniforms in the Second World War. Whatever’s rugged and military about the leather jacket comes from the First World War. It would’ve been hard at the time to envision that military uniforms would become style statements for nearly a century afterwards. 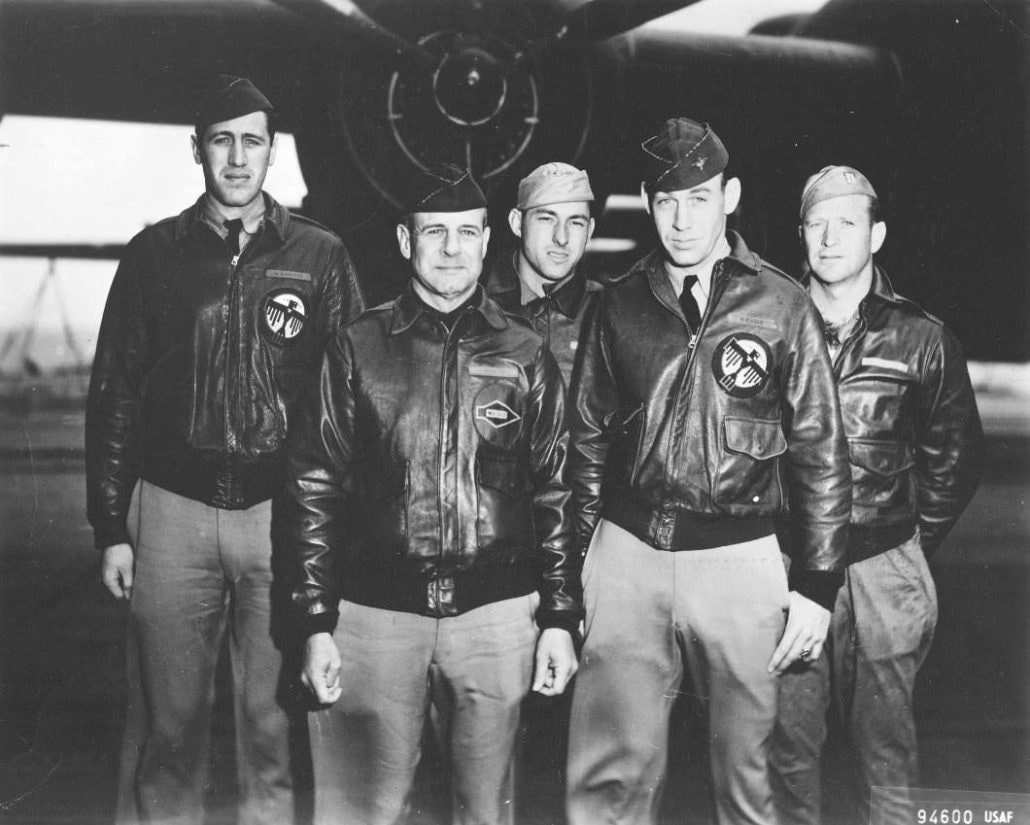 Then in 1928, American designer Irvin Schott came up with the leather jacket as a fashionable garment. He called it the ‘The Perfecto’, after his favourite cigar company. Schott Perfecto became the uniform of everyone from outlaw biker gangs to Hollywood actors James Dean (Rebel Without a Cause) and Marlon Brando (The Wild One) in the Fifties. The Sex Pistols, The Ramones, and Blondie all wore the Schott with style in the Seventies’ punk scene of the US and the UK. The Perfecto had done away with the buttons on the front and replaced them with zippers. This was a daring move that worked. Zippers define the look of the leather jacket and work well with its design. It’s a fascinating piece of trivia that the first Perfecto sold for a little over US $5. These days, a Perfecto jacket from Schott NYC will set you back by nearly a US $1000. 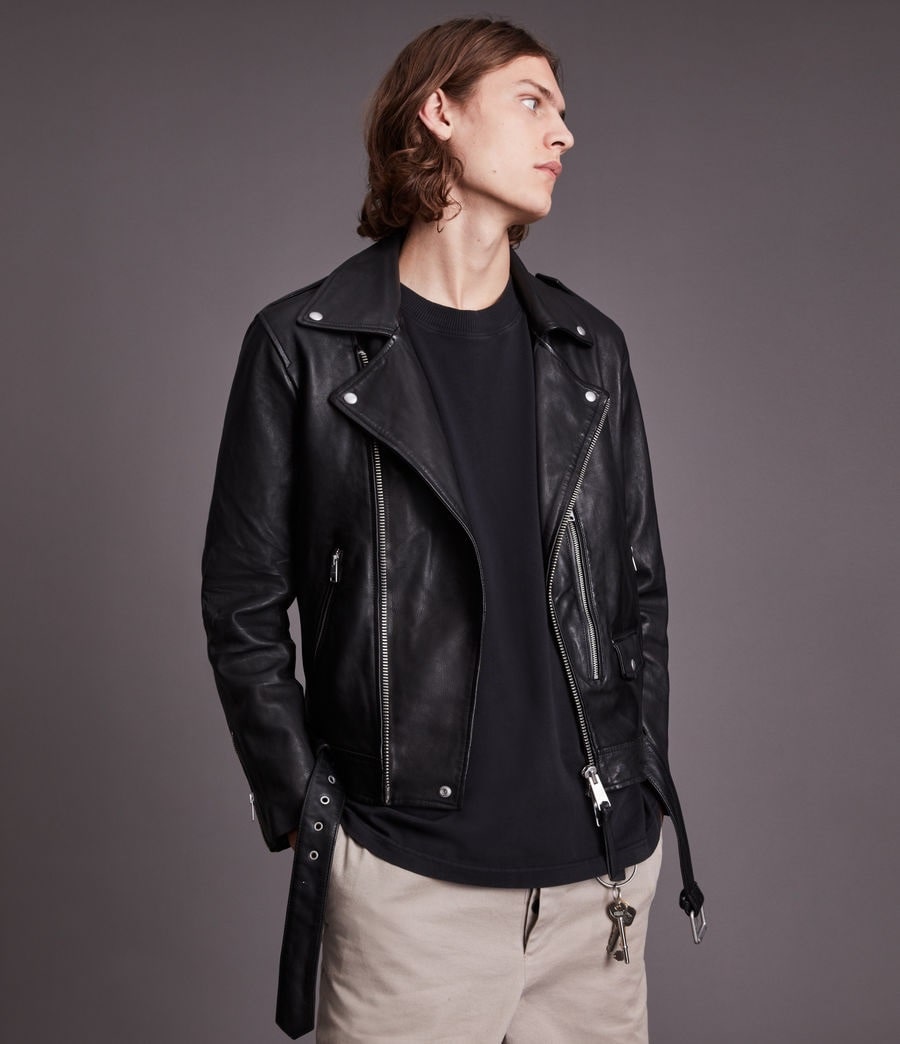 The Black Leather Jacket Comes into Its Own

Thanks to Marlon Brando, the black leather jacket had become iconic by the sixties. Then ‘The Beatles’ wore them in one of their rock concerts, and black leather became linked with rock and roll forever. Then women began to wear them. The leather jacket entered the folds of fashion and has never left it. These days, men’s leather jackets are a staple in every wardrobe. Designers never run out of ideas to innovate with the leather jacket. They look great on everyone and all body types. They are stylish, functional, and high-quality items to have in your wardrobe collection. 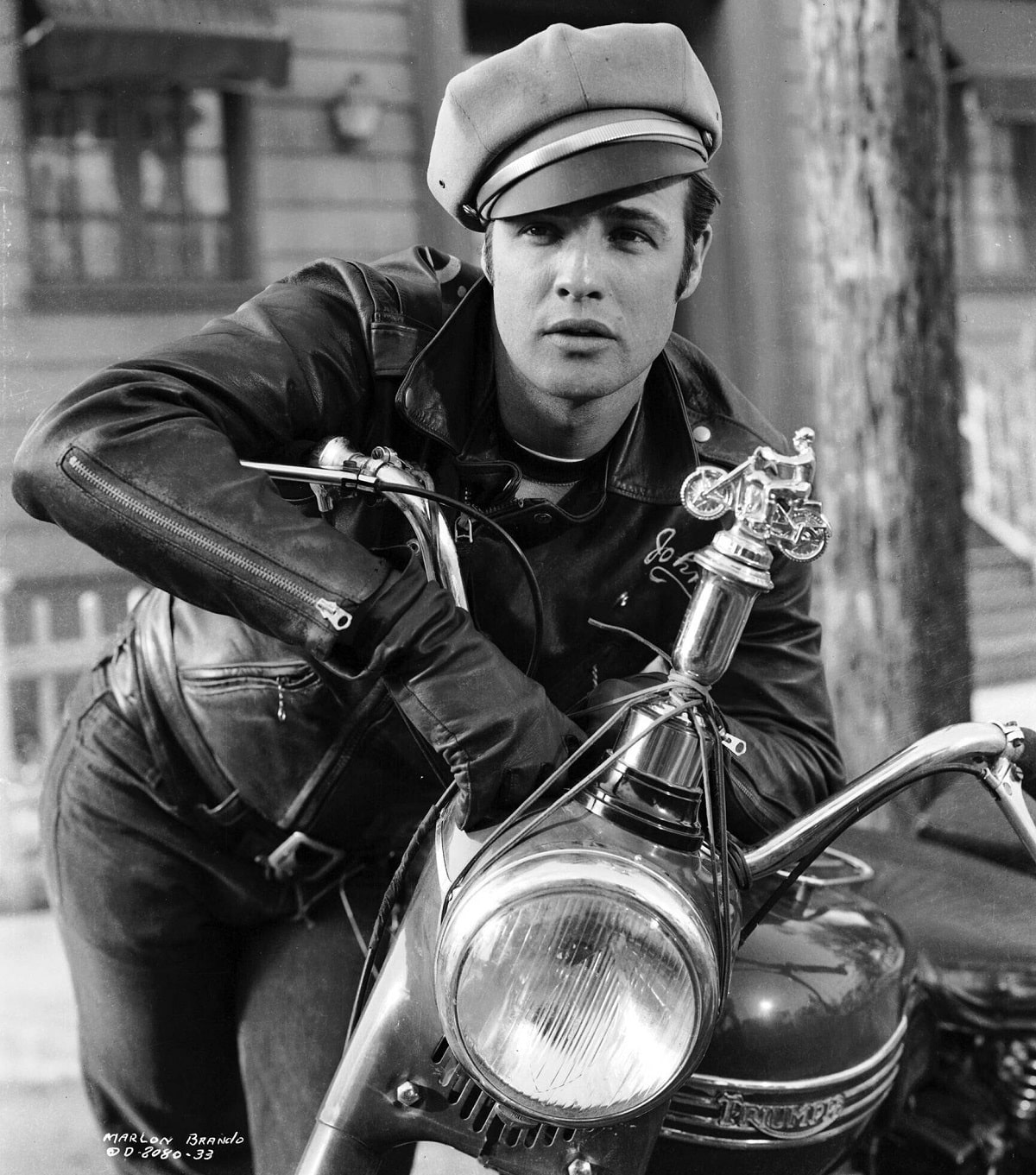