IN CONVERSATION WITH GARETH LLEWELYN OF RENAULD 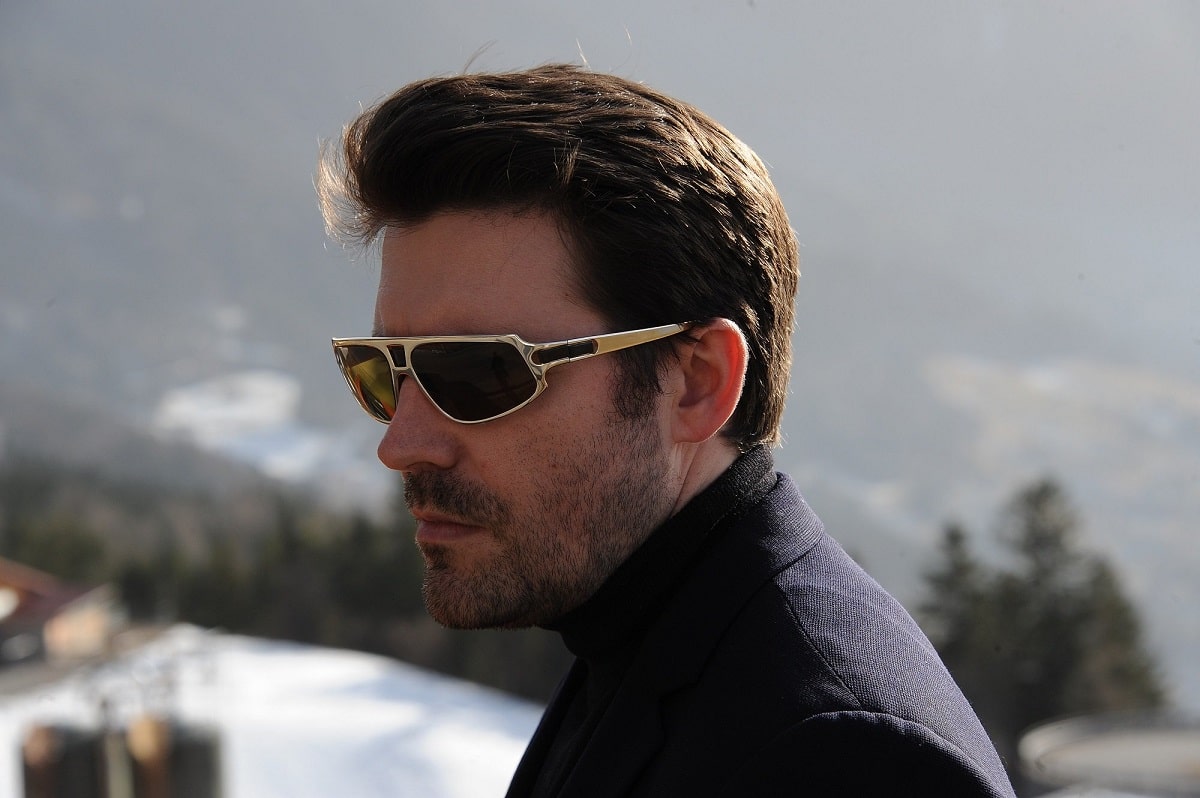 The Renauld brand has a rich history rooted in the second half of the 20th Century. In the early 60s, Charles Rolley, owner of the highly successful Sea & Ski suntan company, was looking to expand his product line into complimentary merchandise such as sunglasses and bathing suits. After fruitful negotiations with the Botany menswear brand, Renauld’s first branded collection was launched in spring 1961. What followed over the next two decades was a series of wonderful and innovative designs that resonated with the culture and spirit of the time. Over 100 patented new ideas and over 350 original styles were generated and manufactured, many the result of creative collaborations with international fashion houses and designers. Today Renauld and Classic Team Lotus have partnered with the Jim Clark Trust to produce a limited-edition sunglasses design – to be known as the Jim Clark Sixty-One. Throughout the Sixties, Jim was an enthusiastic fan of Renauld and recently several new images have surfaced of him wearing the brand at various Grand Prix.

In a recent episode of the MenswearStyle Podcast we interviewed Gareth Llewelyn, CEO at Renauld about how he turned his sunglasses collecting hobby into a career. He purchased the rights to the Renauld brand and restarted the company with the aim to target the luxury end of the sunglasses market. Our host Peter Brooker and Gareth talked about manufacturing challenges, trademarks and patents, how to use celebrity heritage in marketing, the new 2022 Elvis film, a possible Victoria and Albert Museum exhibition, and the story behind the new Jim Clark Sixty-One sunglasses. 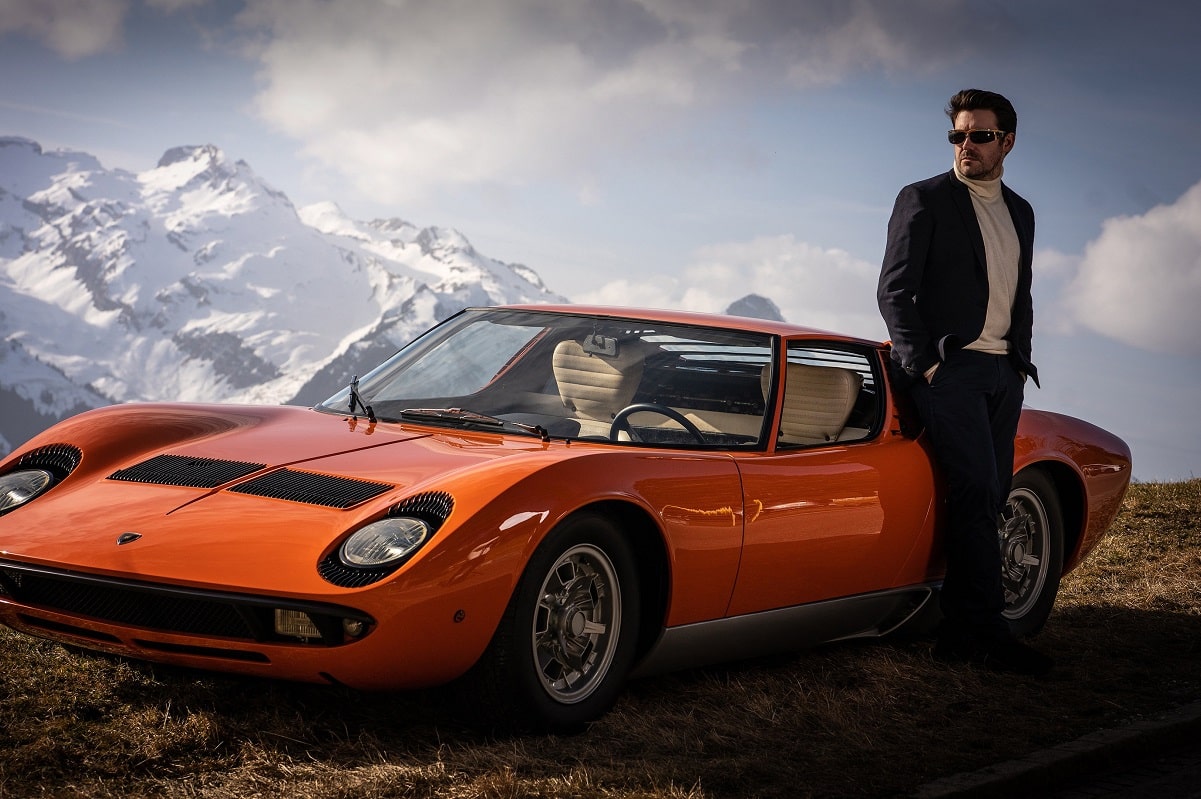 “I had a hobby, a very bizarre hobby of collecting sunglasses, specifically the sunglasses from The Italian Job film. In doing that, I collected a vast number of sunglasses from a particular brand called Renauld. They were a very big brand from 1961 to 1981, and then it just disappeared. I was collecting all these sunglasses and I eventually found The Italian Job ones and decided to remake them. In doing that, I decided to look into buying the Renauld trademark and brand. I ended up buying the entire rights and restarted the company. We decided we wanted to make the Rolex of sunglasses, going to the top level in the industry."

"They’re now made by artisans by hand in Italy, and often plated in 24 carat gold or palladium. Making these sunglasses has not been easy because they’re very difficult to make. We ended up finding a company who had handmade methods who could make them. We made 150 of them which took forever because it was through the Covid-19 pandemic. It took about 7 months to make them and then they sold out very fast. Honestly, I’ve never seen something sell so fast in my life. They were all taken inside three weeks, and I had to make another 33 to fulfil the orders that we had taken that we couldn't fulfil.” 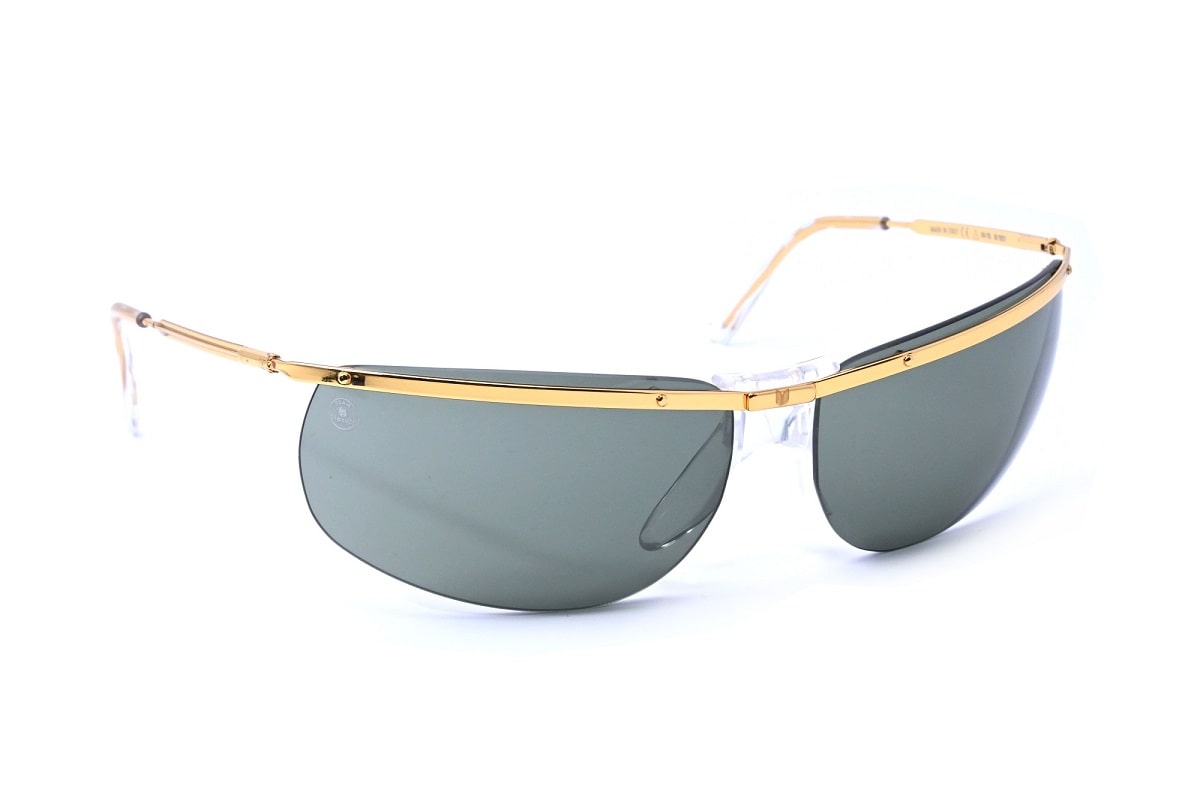 This is a shortened transcribed edit of episode 153 of the MenswearStyle Podcast with Gareth Llewelyn, CEO at renauld.co.uk. You can listen to the full version below or listen on Apple Podcasts, Spotify, or your favourite podcast player.