THE MOST ROMANTIC GIFTS IN WATCH WEARING HISTORY 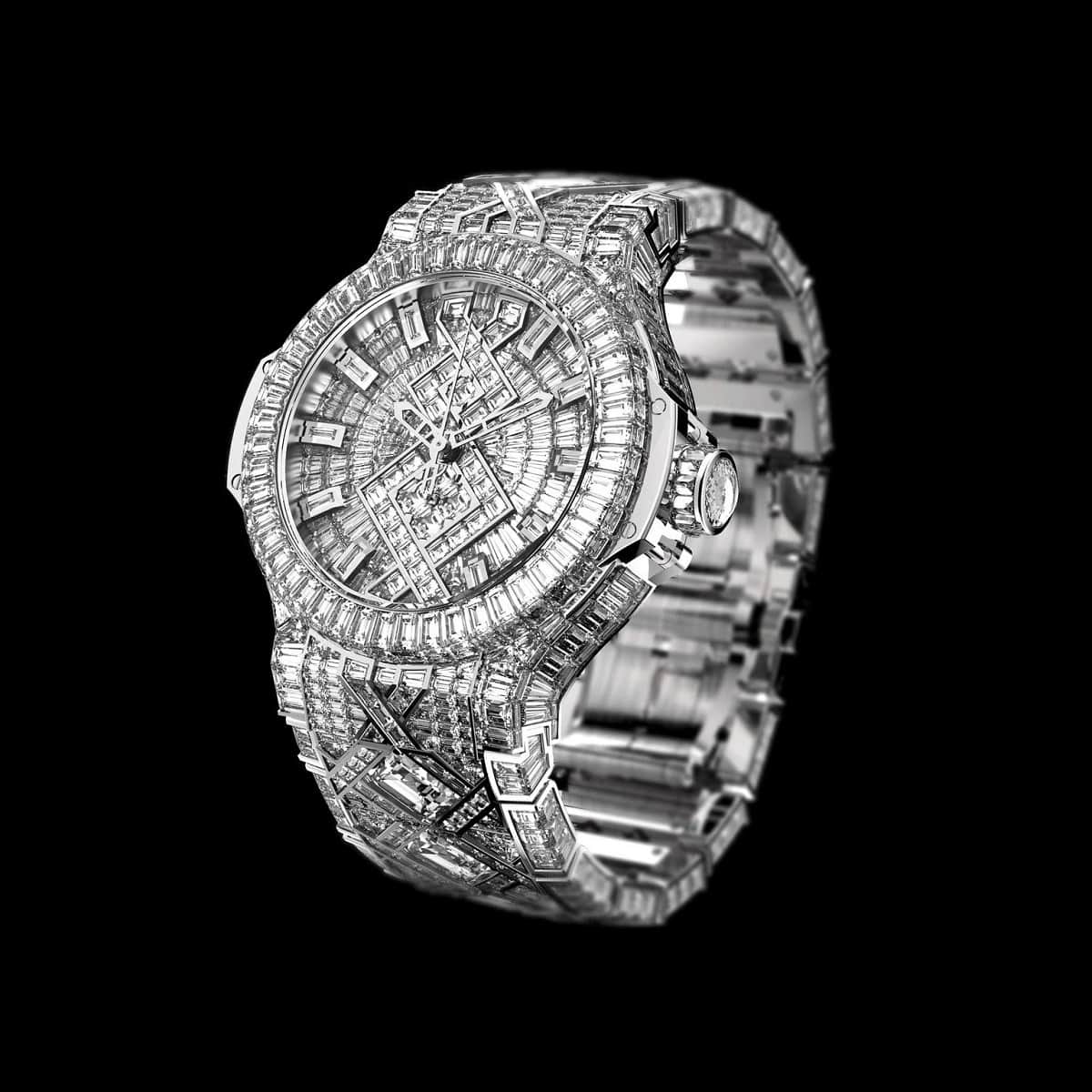 With Valentine’s Day just around the corner we've tapped pre-owned watch specialist Watchfinder & Co. to help us take a look back at some of the world’s most iconic couples and the watches they gifted each other as tokens of their affection.

Paul Newman and Joanne Woodward were Hollywood’s golden couple and the Rolex Daytona (ref. 6239) gifted to Paul by his wife in 1968 went on to become one of the most famous watches in horological history. The timepiece, now recognised as the ‘Paul Newman Daytona’, featured a white exotic dial, pump pushers and a steel bezel. What made this specific watch all the more unique was the words ‘Drive Carefully, Me’ inscribed on the caseback by Woodward as a reminder to take care on the racetrack. When the watch appeared at auction in 2017 it sold for a staggering $17.8 million, making it the most expensive Rolex ever sold. 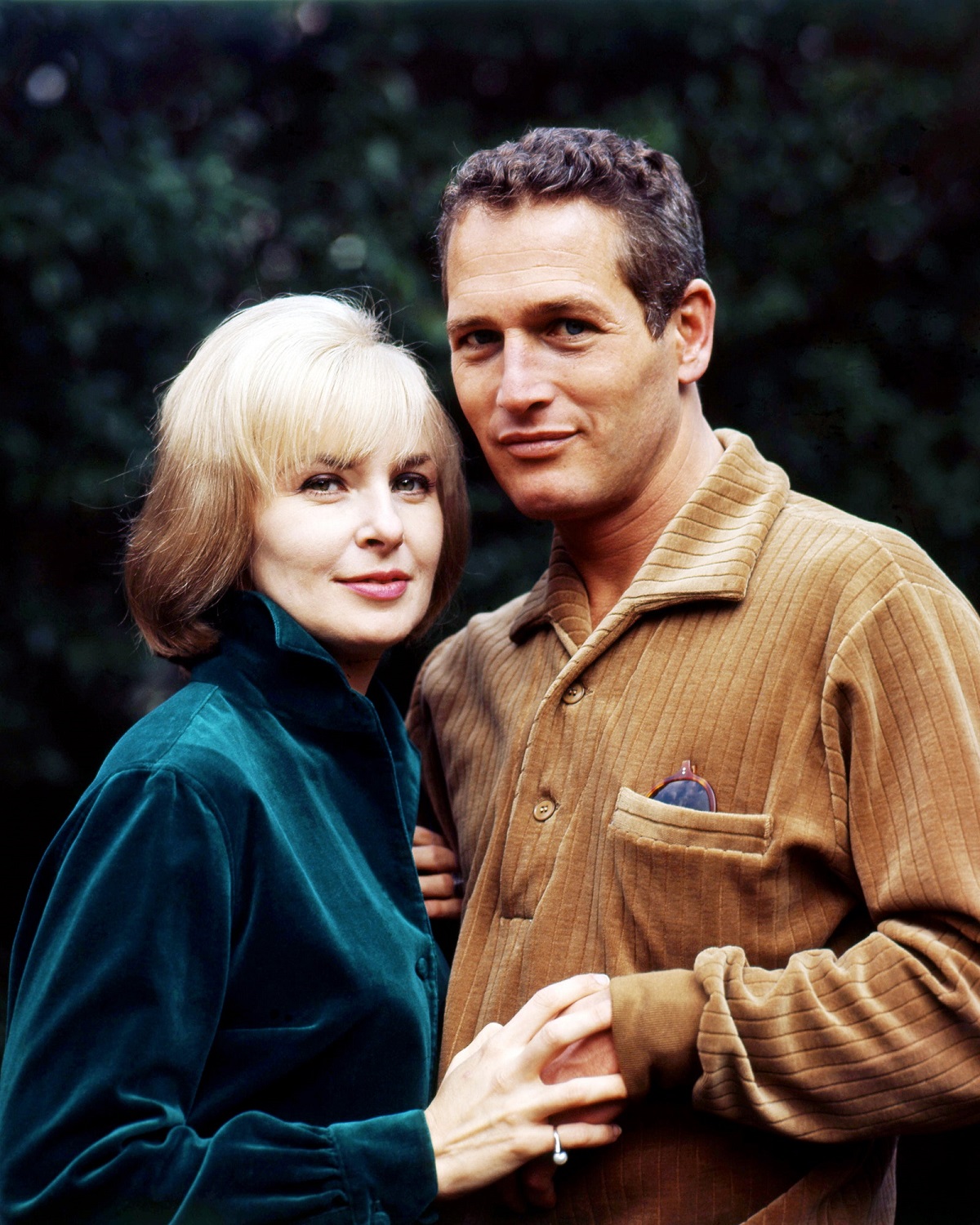 A more scandalous pairing was that of Marilyn Monroe and U.S. President John F. Kennedy. On the evening of the former president’s birthday — where Monroe famously sang “Happy Birthday” — the actress gifted JFK a gold Rolex Day-Date, with the inscription "JACK, with love as always from MARILYN, May 29th 1962". The engraved timepiece alluded to a longstanding affair however, to this day, it has never been proven. Allegedly Kennedy instructed his aide to get rid of the watch and never wore it. However, 43 years later the timepiece re-appeared at auction alongside a longing poem Marilyn had written. The watch sold for $120,000. 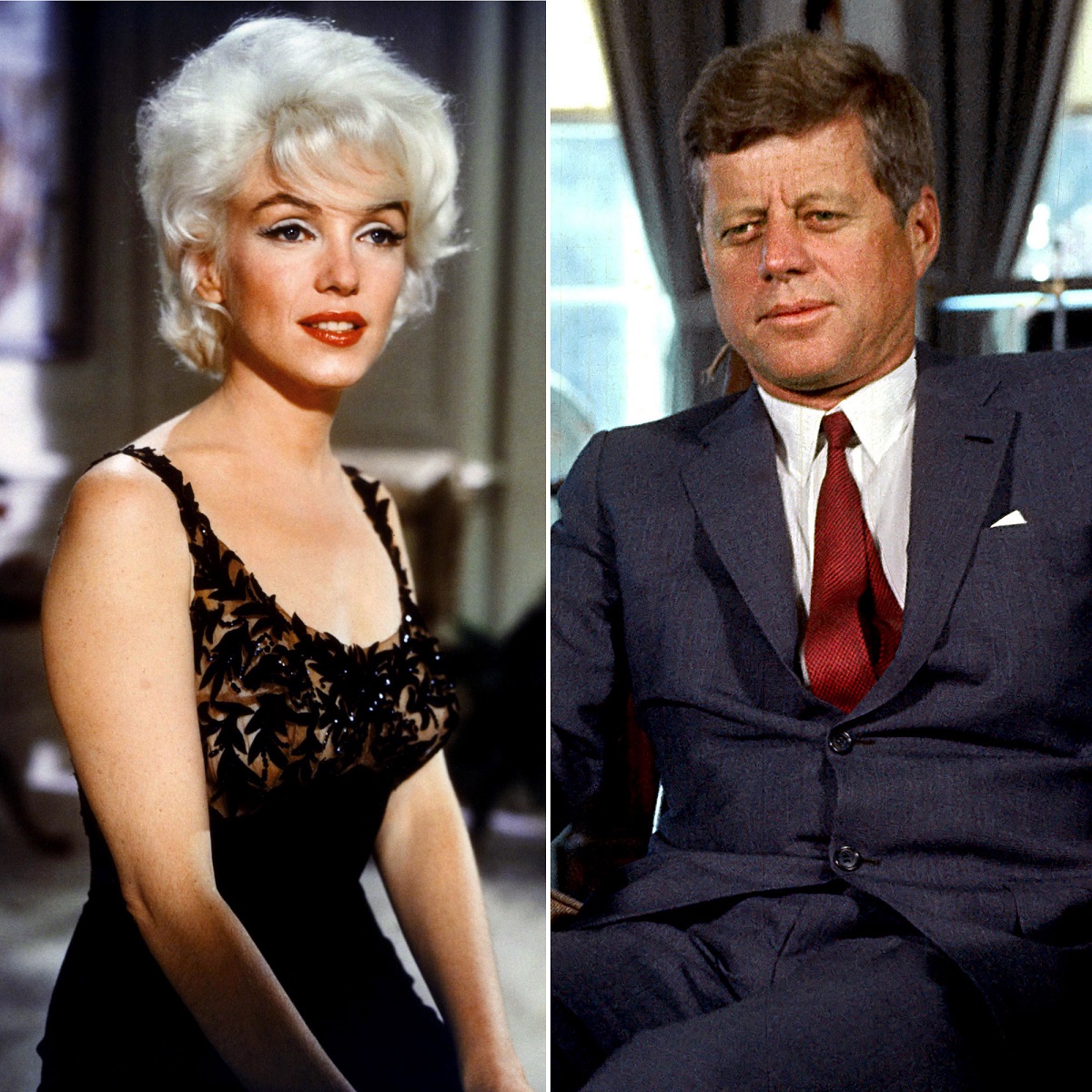 One of the 20th century’s most iconic power couples, the twice married Richard Burton and Elizabeth Taylor were known for their extravagance, with Taylor herself a keen watch collector, amassing watches from Cartier, Bulgari, Patek Philippe and Piaget, amongst many others. In 1970, celebrating Burton’s CBE awarded by Queen Elizabeth, Taylor gifted Burton a gold Omega Constellation watch which featured a square dial and an 18-carat yellow gold case and bracelet. In 2015, the watch sold for more than $12,000 at auction. 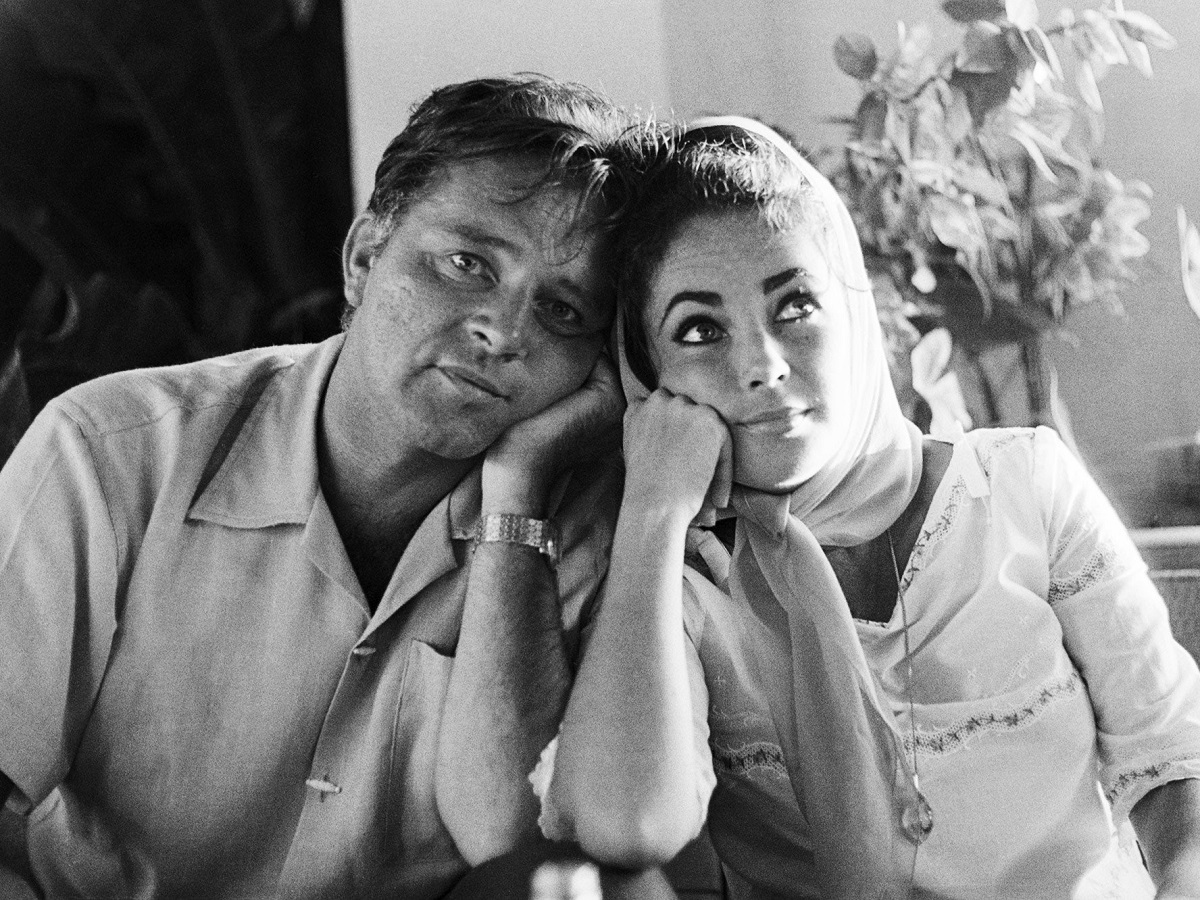 In 2014, in celebration of the couples’ third wedding anniversary, Prince William presented his wife with a Cartier Ballon Bleu. The watch featured a stainless-steel bracelet, blued-steel hands and a blue spinel set into the crown. Prince William chose that particular watch as it matched the Duchess’ sapphire engagement ring which was previously owned by his mother, Diana, the Princess of Wales — who was also a big fan of Cartier watches. 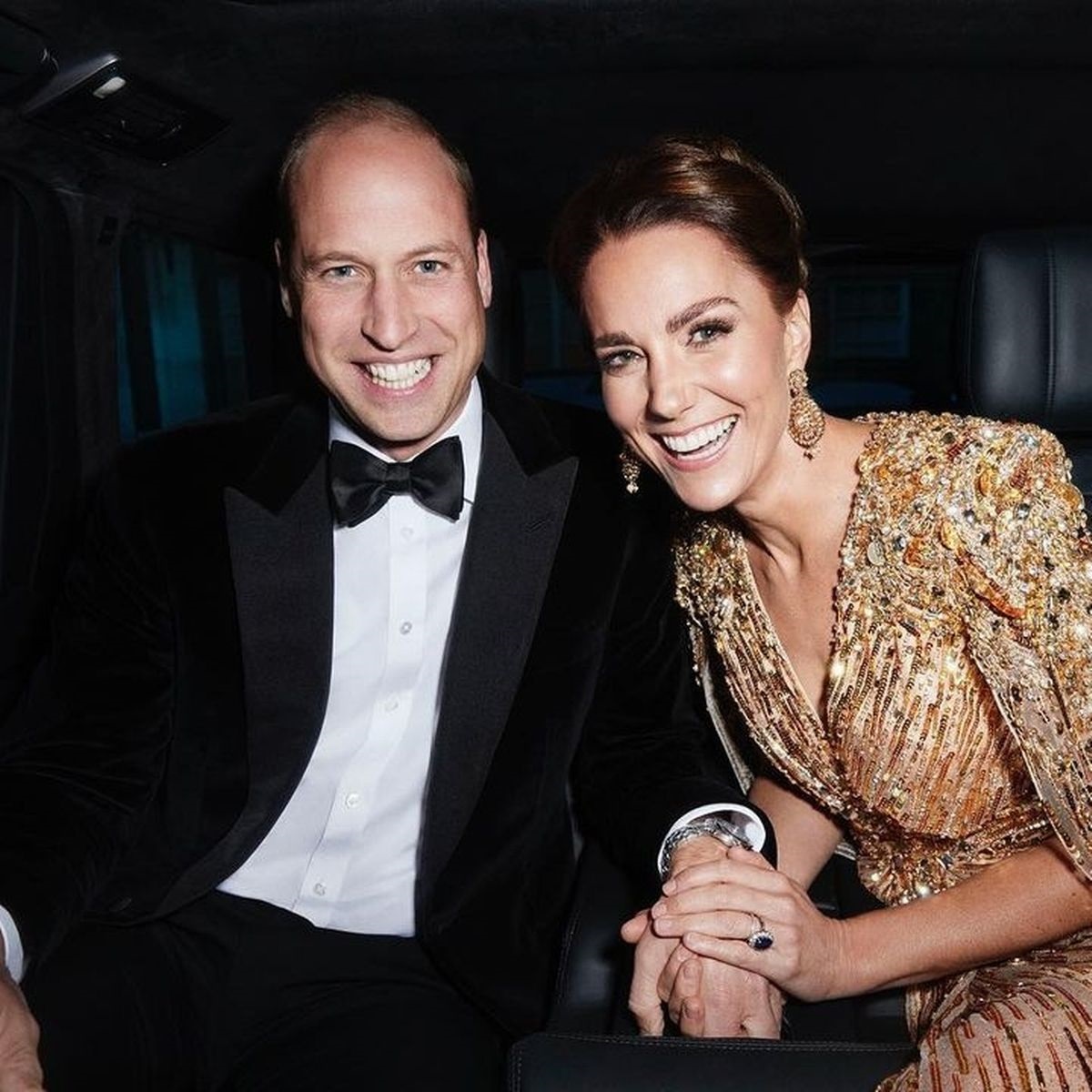 In 2018, for Jay-Z’s 43rd birthday, Beyoncé gifted him with the most expensive Hublot ever made – a $5 million Big Bang. The timepiece was covered with 1,282 diamonds - all of the highest grade. The watch was a custom, one-off design that took 14 months to make, and required 12 cutters and five setters. 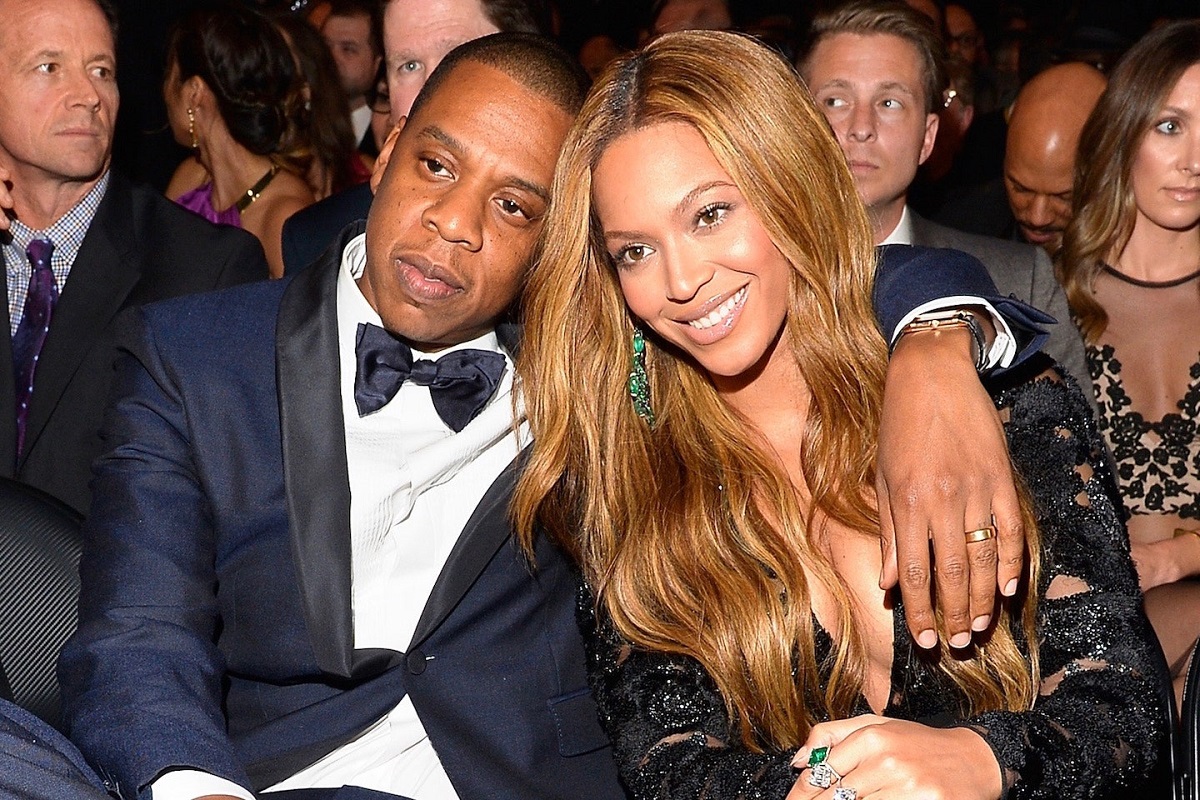 The benefits of buying pre-owned: The pre-owned sector opens you up to a far wider selection of watches (old and new) and can provide you with unprecedented access to some otherwise unobtainable pieces (limited editions, cult classics that have been discontinued and, of course, current best sellers that are impossible to access new due to impenetrable and lengthy waiting lists). The length and breadth of choice in the luxury watch sector has never been greater and each year more and more watch enthusiasts are recognising trusted pre-owned specialists as the best route to accessing more of this stock.