SHOULD YOU GET BACK WITH YOUR EX?

HERE'S WHY (AND SOME TIPS ON HOW)

Written by Menswear Style in Tips & Advice on the 23rd February 2022 / Should You Get Back With Your Ex? 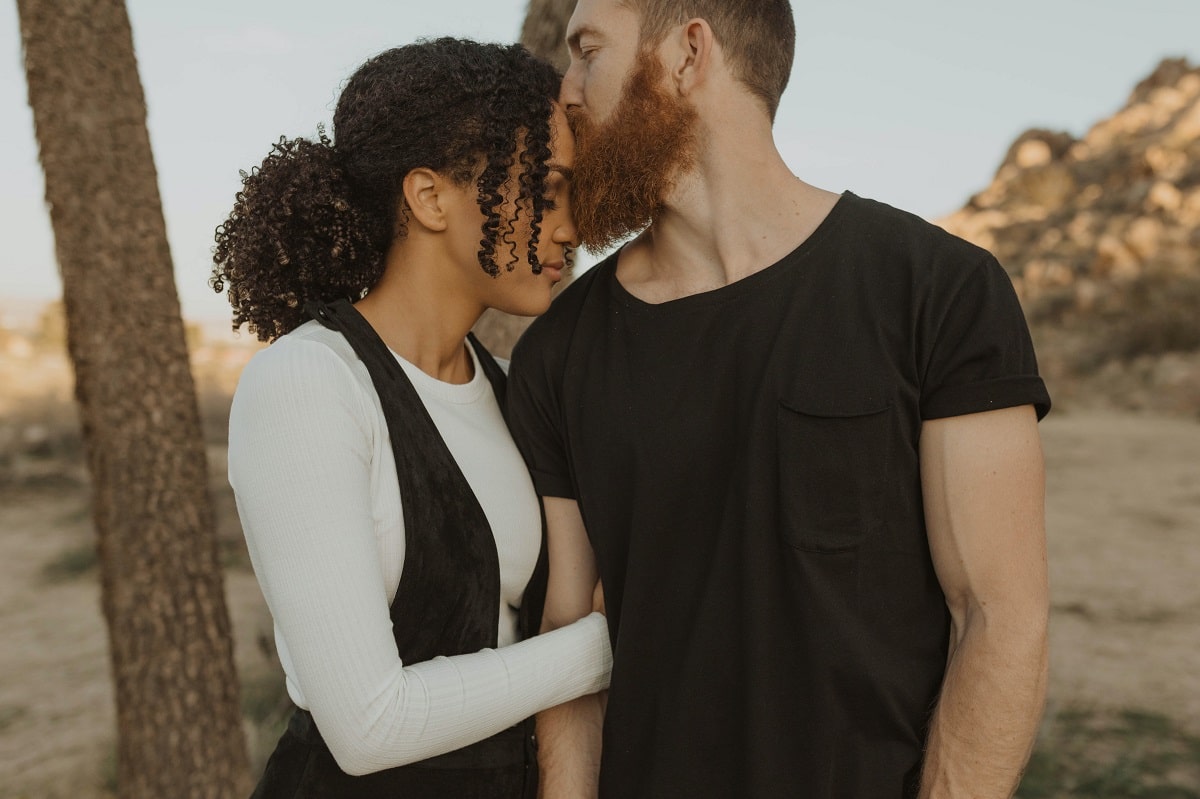 Every relationship has a backstory and every breakup has a storybook ending. Some of them will walk off into the sunset together while others go separate ways never to see each other again. However, not everything is black and white when it comes to love. There are many reasons why getting back together after a breakup might be better than burying the hatchet. However, there are also many reasons why it's so difficult to get back together - or why you might be scared to try. Luckily, some things can help smooth the road for you. So if you're wondering whether you should try to win your ex back, here are some reasons why you should and steps on how to do it successfully:

Is it The Right Thing To Do?

Some signs will tell you if it's time to accept defeat and move on, or if there still might be some hope for the future. For example, if he/she decides that they need to take "space" then it would be best not to try anything. Space is like a cooling-off period after the end of a relationship where people can go their separate ways without feeling too much emotional pull towards their ex. If they decide later on that they want you back in their life, then space was probably necessary so both partners could consider what they wanted out of the relationship. On the other hand, if your partner tells you outright that it's over between the two of you and no amount of heartfelt letters will change their mind, then you might consider trying. The reason for this is because if someone leaves you without much warning, there are probably some issues that they have with the relationship that needs to be addressed. There's nothing worse than being left in the dark about your relationship ending when things could have turned out differently, if dealt with earlier before things got sour between the two of you. However, it is important to remember that just because they tell you it's over doesn't mean that it necessarily is over for good - until you get a clear "yes" or "no", then there's always hope. 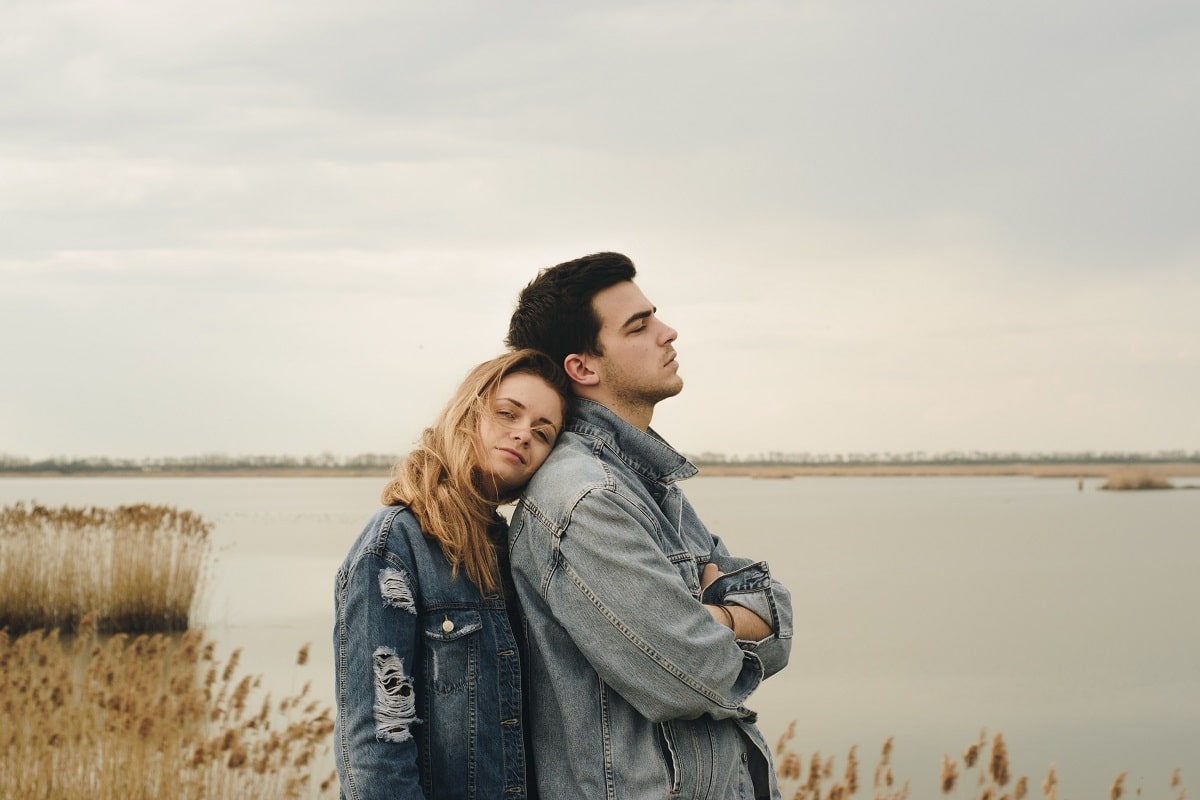 Keep Your Ex In Mind

Some people feel like they need to erase an ex from their lives completely because of a bad breakup or cheating on them - this is not healthy behaviour. It's important to keep the past in mind because it will help remind you why getting back together is the right thing to do after all. For example, If your ex-wife or a ex-girlfriend has left you because she wanted to "focus on herself", maybe there's hope to get your ex-girlfriend or wife to come back to you once she realizes what an impact you've made in her life. However, it's important to remember that you should give them enough time and space to regroup themselves and figure out what they want. You can learn valuable lessons from your past relationships so don't brush it away as if it never mattered.

If there were problems or misunderstandings in your past relationships, then you should let the other person know why they're important to you. It's difficult to win someone back if they don't fully understand what issues bothered you about the relationship that was broken. If it made you unhappy, then it will most likely make your ex-partner unhappy too. You might even find common ground with each other so be more clear about what it is exactly that's bothering you so things won't get messy again during another argument. 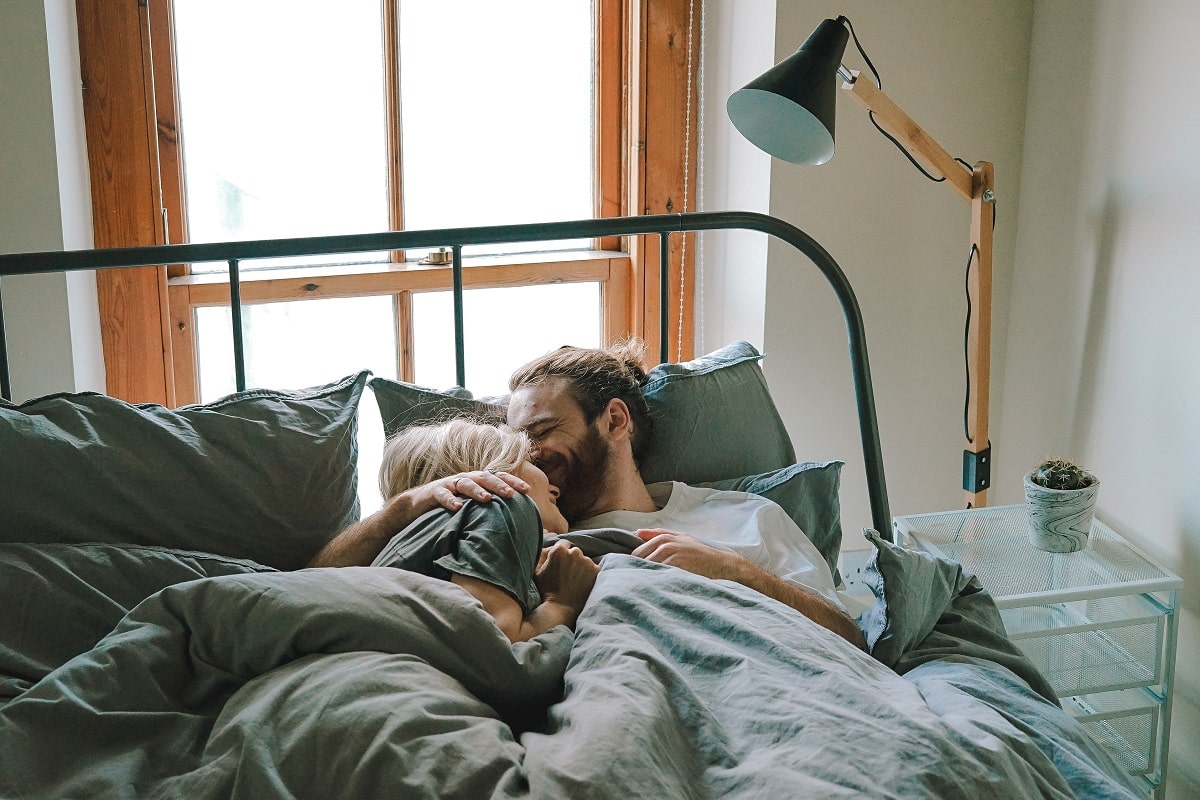 No matter how much you love your ex and want to get back together with him or her, there are some things that you should work on before trying again for the second time. No person is perfect - we all have flaws and we all make mistakes. However, if these flaws and mistakes were major factors in the breakup of your relationship, then you might want to consider changing or working on those things before trying again. You should also take a look at yourself and how you treat your partner - if the entire relationship was based on one person doing all of the giving and the other person doing all of the taking, then it will be hard to bring that type of relationship back.

Don't Try Too Hard To Get Your Ex Back

When people start getting desperate for their ex to come back into their lives after a breakup, it makes the whole situation awkward when one of them tries too hard. It's normal to feel nervous at first because there's risk involved in starting up something new but don't make things worse by trying too hard. If you try too hard, your ex will sense that desperation and probably lose interest in coming back to you even more quickly than before - this is the opposite of what you wanted! People need space at times so let them miss you while spending time with yourself or other people. 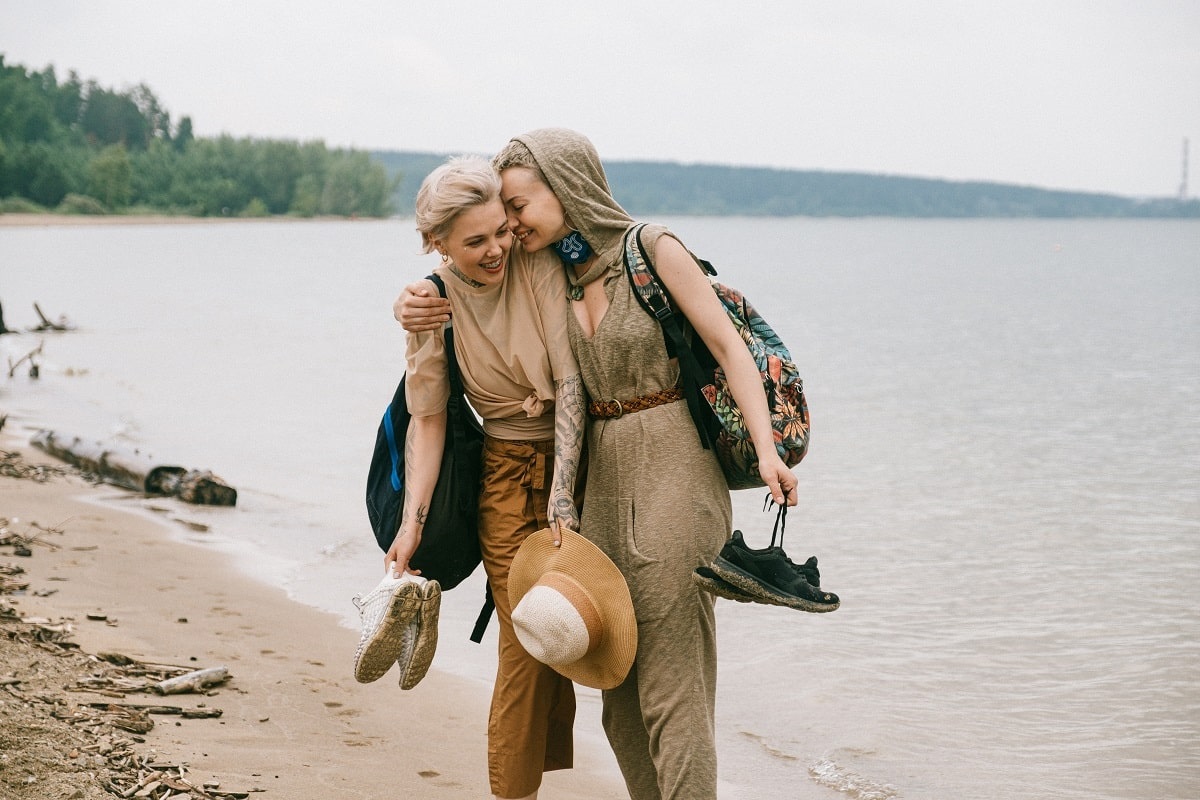 No matter what has happened in the past, there is always hope for getting back together with your ex, especially if you've learned from your mistakes. Even if you think that there's no hope left, don't lose yourself in the process of trying to win her back - let them come back on their terms and show them that a second chance with you is what they need. Good luck!