IS IT REALLY WORTH PAYING MORE FOR DESIGNER BRANDS?

Written by Samuel Walters in Tips & Advice on the 16th March 2022 / Is it Really Worth Paying More for Designer Brands?

I’m talking, of course, about big brands’ logos – the Lacoste crocodile, the Ralph Lauren polo player, and the Versace Medusa. And if those opening lines struck you as vulgar and entirely uncharacteristic of your favourite columnist, then fear not – I don’t really own any of those items and wouldn’t dream of forking out for clothes in such a mindless way. You can’t buy style like that. And you shouldn’t attempt to. 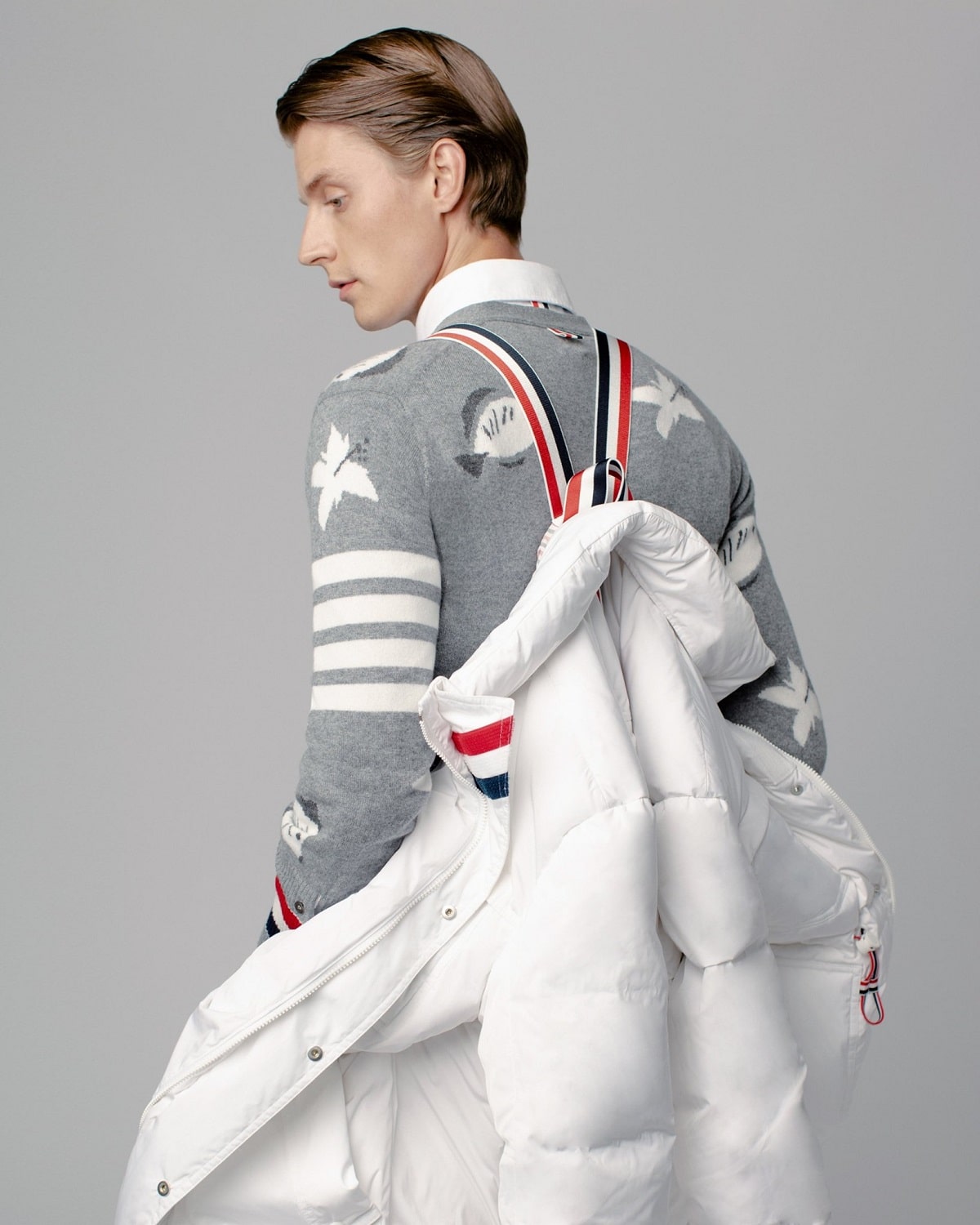 I remember as a sensitive young teen being told by the precocious younger brother of a friend – “You’re wearing Tommy Hilfiger shorts and you still look crap.” Gosh, it was wounding. He’d spied the little blue, white, and red logo on the shorts and promptly decided to give me both barrels. But the fact is, he was right. That the shorts came from TK Maxx for a heavily reduced price didn’t make a lot of difference. Throwing on branded clothes doesn’t automatically make you a well-dressed man. That’s not how it works. Growing up, my mother encouraged me to always cover the logos when shopping. If I saw a t-shirt I liked – be it from Nike, Quicksilver (the surf brands were making a splash in the noughties) or whoever – I was to put my hand over the logo and ask myself if I still liked it. This was a sensible little test that told you if you were drawn to the t-shirt itself or were just being seduced by the brand and the logo. Mother knows best! 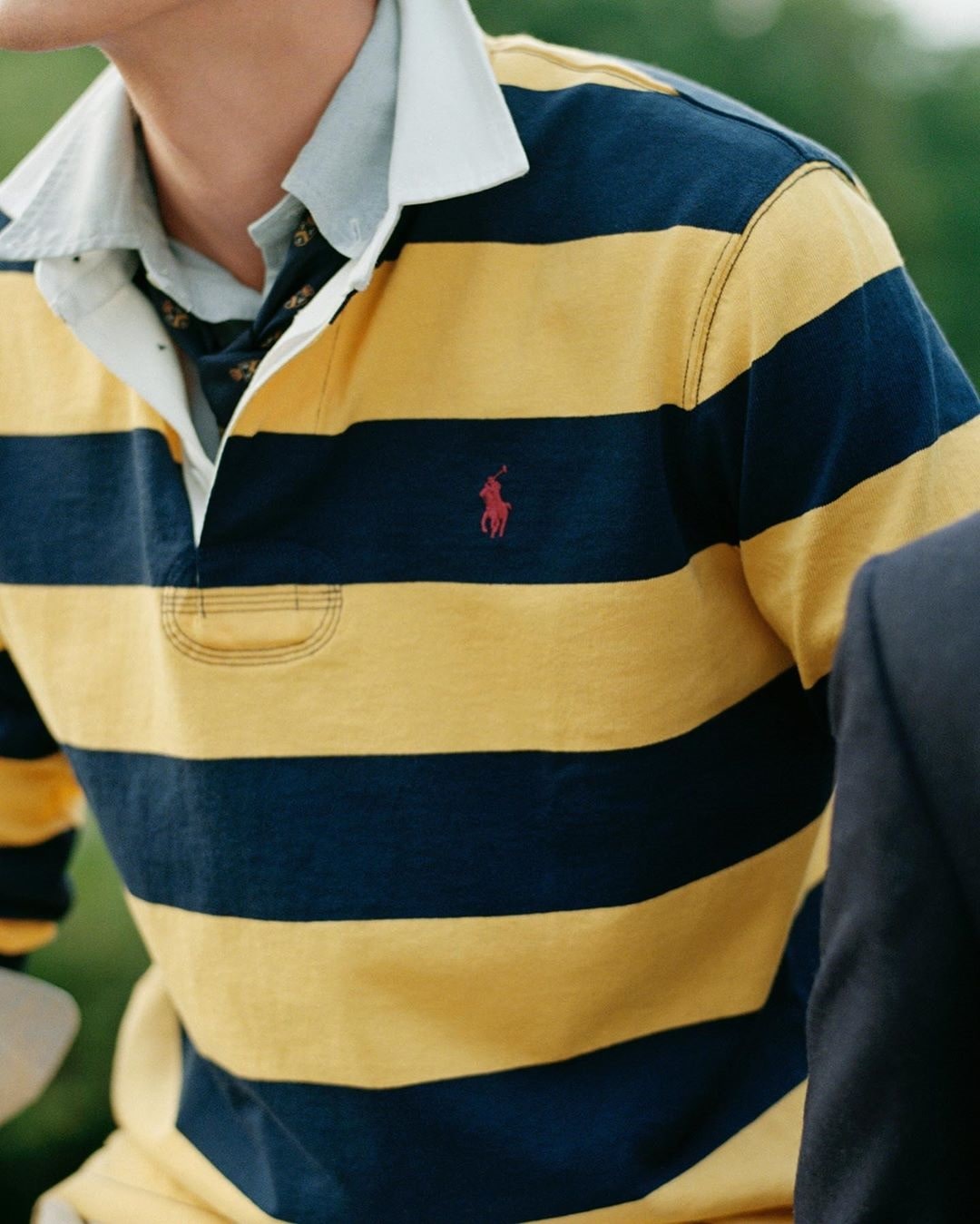 These early experiences were very valuable to me, and I came to assume that they were fairly commonplace. But it seems that most of the world didn’t receive such lessons. I just can’t believe that so many intelligent adults are prepared to pay so much for a little logo. It looks to me as though everyone is being duped into buying bog-standard items for silly money. The Lacoste crocodile I mentioned in the introduction is a perfect example. I can’t deny that the croc has charm. After all, he is rather a snappy chap. But I don’t see why his presence on a simple white polo shirt warrants a £100 price tag. He takes too much after his real-life relatives – trying to catch him will cost you an arm and a leg. It’s madness. I used to do PE in a white polo shirt like that – sans croc. You can pick up a plain white polo shirt today from a supermarket for just over a fiver! 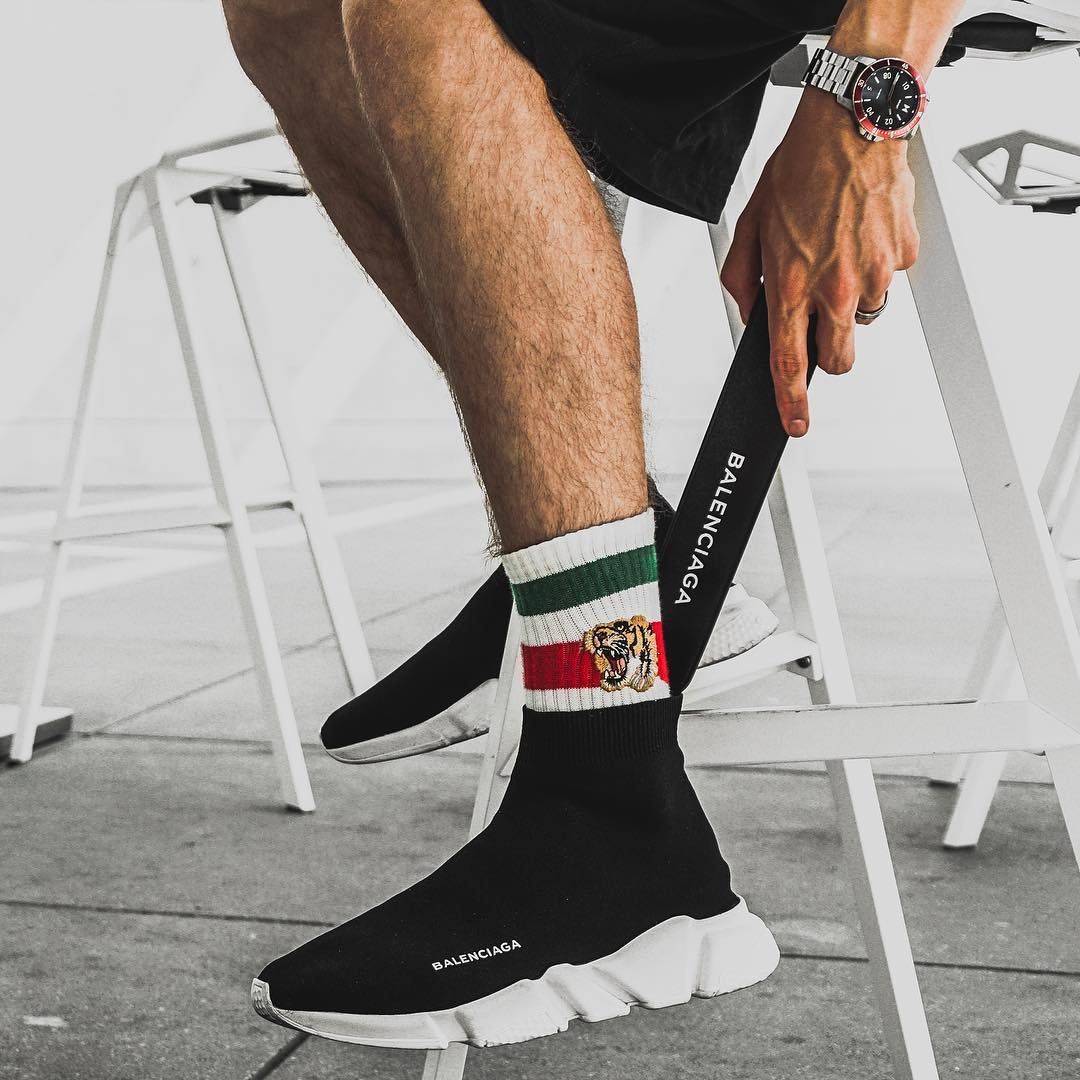 Now, I’m not a complete doughnut. I do understand that there is often a difference in the cut, the fit, the durability and the overall quality of a branded garment and something that’s sold in a supermarket. But often it’s far less considerable than you think. I honestly believe that if the logos were removed and shoppers were made to take the sartorial equivalent of a blind taste test, most wouldn’t notice the difference between unbranded items and those with designer logos. Have you ever seen that video stunt where a cunning team takes a picture from Ikea into a smart art gallery and asks people how much they think it’s worth? Without knowing it to be from the land of meatballs and flat-pack furniture, the visitors assume that it’s probably worth millions. They also perceive great artistic genius and profound depths in the picture. Most of them laugh when the truth is revealed, but some clearly feel humiliated. 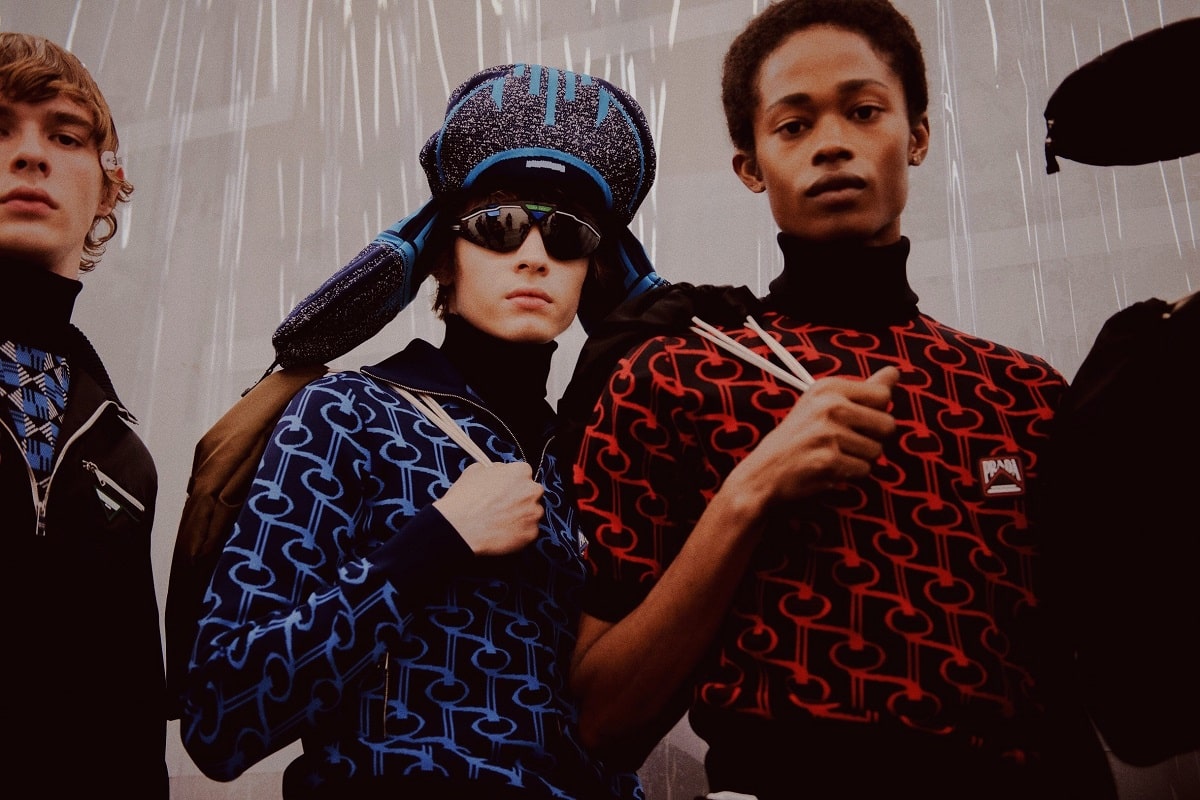 A similar prank was once conducted by Gregg’s. They took their sausage rolls to some organic farmers’ market, set up a stand and renamed themselves “Gregory’s”. They then gave out free samples to the foodies. Of course, everyone raved about them, believing them to be upmarket and wonderfully artisanal. Afterwards, they felt shocked when they learnt it was a good old Gregg’s sausage roll. The point is that we are all too easily swept up in the snob value of pretty much everything we can buy in life – paintings, sausage rolls, wine and, without question, our wardrobes. Big brands know their social status and their snob value, and have absolutely no qualms about taking you for a ride. As far as I’m concerned, a nice, crisp white polo shirt is a nice, crisp white polo shirt. A tiny logo on the chest isn’t adding anything. And the absence of a crocodile or a polo player or a Medusa head or whatever it might be, isn’t taking anything away. What actually makes a difference to how you look and how stylishly you come across is how well a garment fits your body, how well it suits your skin tone and what you pair it with. Not some logo. 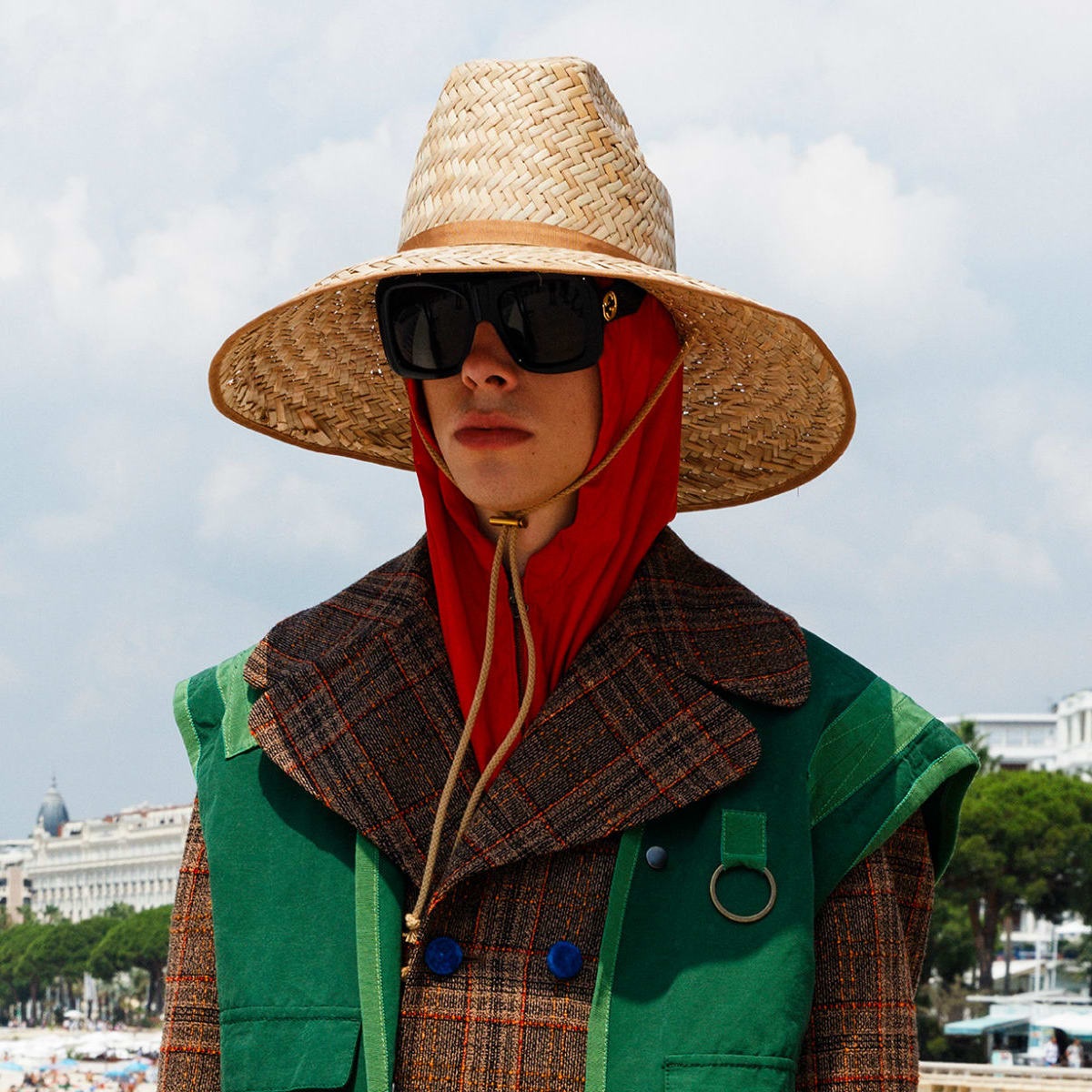 I’m not trying to claim that there’s never a difference between sophisticated, well-crafted things and cheap rubbish; or argue that it’s never worth paying a bit more for something of real quality. The world of men’s suits, for example, is a slightly different story. But for most day-to-day garments, you have to assess items on their own merits and work out if the brand and the logo is really worth the mark-up. I urge you to think about what it is you’re actually buying, and not to brand yourself a fool!

Are you influenced by the brand logo when buying clothes? #fashion