WHAT SETS A WELL-DRESSED MAN APART?

Written by Ivan Yaskey in Tips & Advice on the 7th March 2022 / What Sets a Well-Dressed Man Apart? 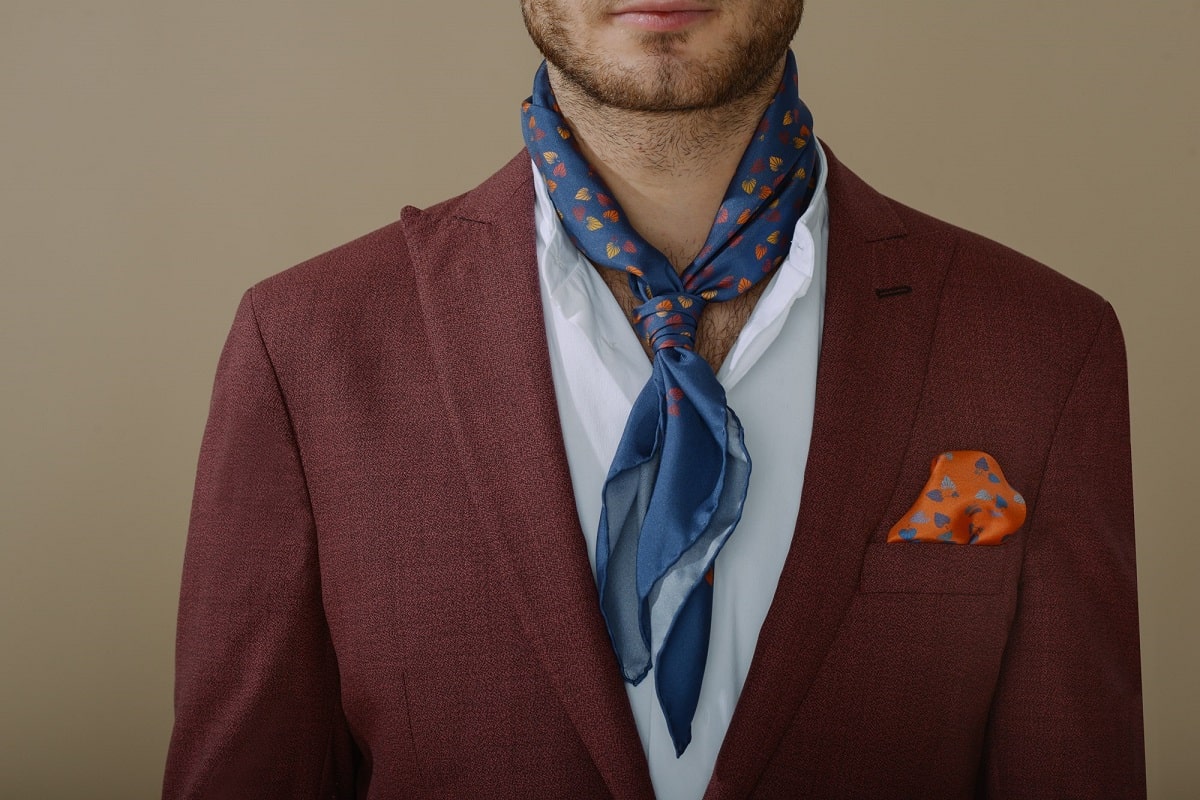 We can picture someone who’s not dressed well. Perhaps their clothing shows visible wrinkles or stains, strains around the shoulders or hips, or adds extra material around their midsection. Or they follow all the rules, but something seems off. Their clothes and footwear are clearly old – faded or visibly creased – or they’ve selected something that hasn’t been in style for roughly 15 years. It’s not current, it’s not classic, and you sense you’re looking at a menswear time capsule.

Beyond the “fails” described here and that you likely see during your day-to-day goings, there’s a sterile middle area. Whatever he’s wearing seems too bland, too safe, or not distinctive enough. You can tell someone might have picked his suit out for him – perhaps a wife, partner, or parent – and he looks awkward in it as a result, uncomfortable not so much due to cut but from a disconnect in character. 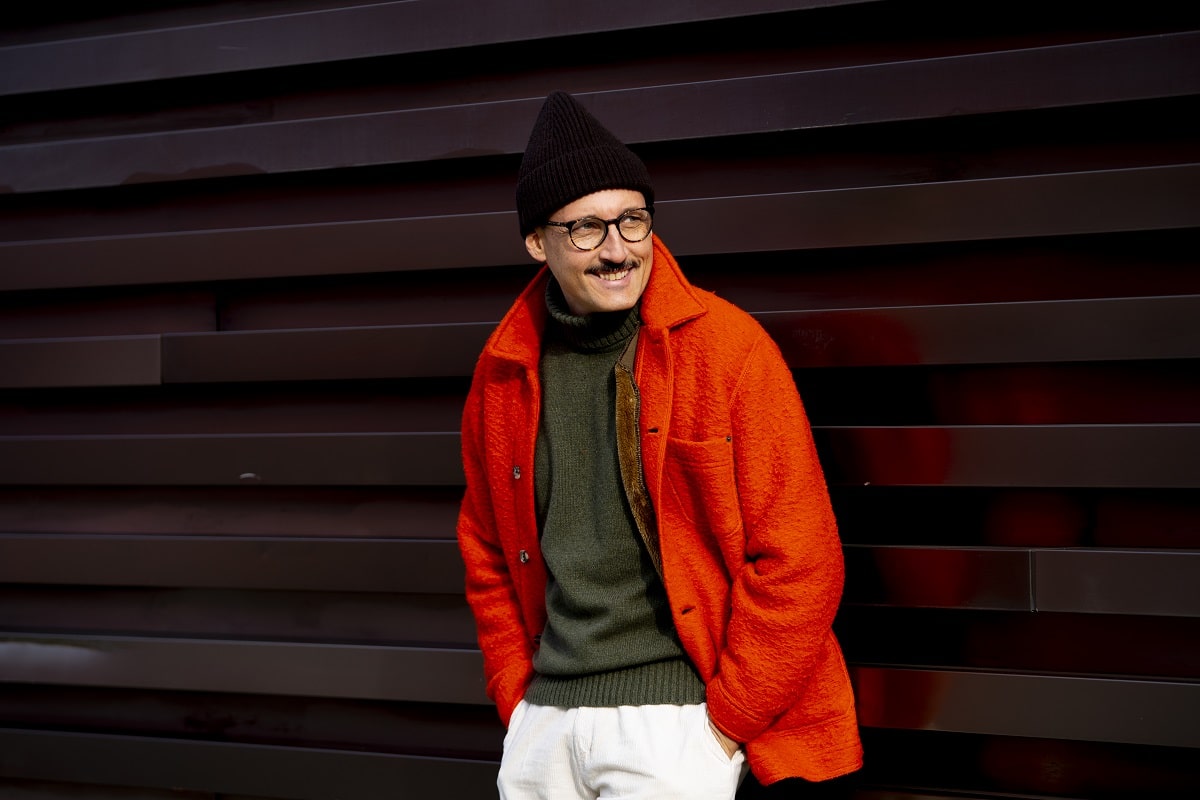 Yet, while it’s somewhat straightforward to identify someone as poorly dressed, “dressing well” is more subjective. For decades, the suit made the man, but that assumption fell apart during the 1990s, as casualwear rose and dressing traditionally fell by the wayside. In the present, a suit is just another garment – and something open to multiple variables and interpretations that are easy to get wrong. Instead – and perhaps more ambiguously – dressing well emerges as seamless effortlessness – denim and bomber jackets to suits, whether worn with oxfords or trainers. The look is timeless yet never dated, and while you won’t describe it as trendy, whatever “it” is, it still feels current.

Effortless, however, tends to require effort, albeit unseen. The result is peacocking without panache, and intrigue without extravagance. You can break apart the elements – see the glut of menswear articles out there about styling t-shirts and denim to achieve this degree of unassuming precision – but you can still tell when something seems calculated. So, what sets a truly well-dressed man apart? 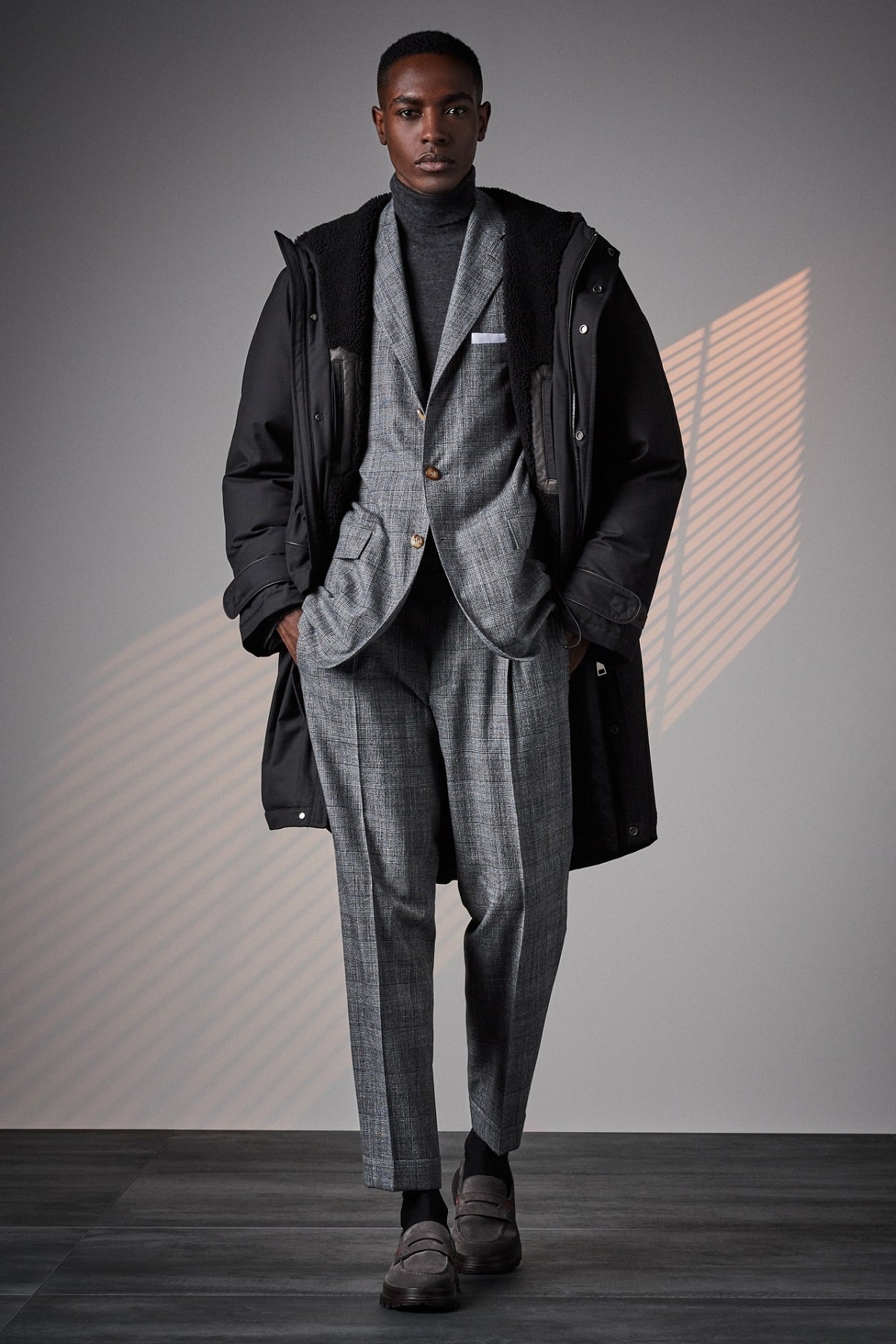 He Gets the Dress Code

This isn’t his spouse or partner explaining what black tie or cocktail is or reading the company handbook ahead of time to nitpick every nuance. Instead, these guidelines present a framework for experimentation. He gets the rules, knows when and how much to bend them, and delivers something making an impact – in a “How did he do that?” way, instead of “I can’t believe he wore that.”

He Keeps It Simple

There’s basic and lazy, and then there’s knowing when to keep everything direct and straightforward, without a bunch of bells and whistles. Cinematic menswear – from James Dean in Rebel Without a Cause to Dickie Greenleaf in The Talented Mr. Ripley are oft-cited examples – paints this clearly, but even in the physical world, over-accessorizing and piling on the prints look overly done, complicated, and like you have something to prove. 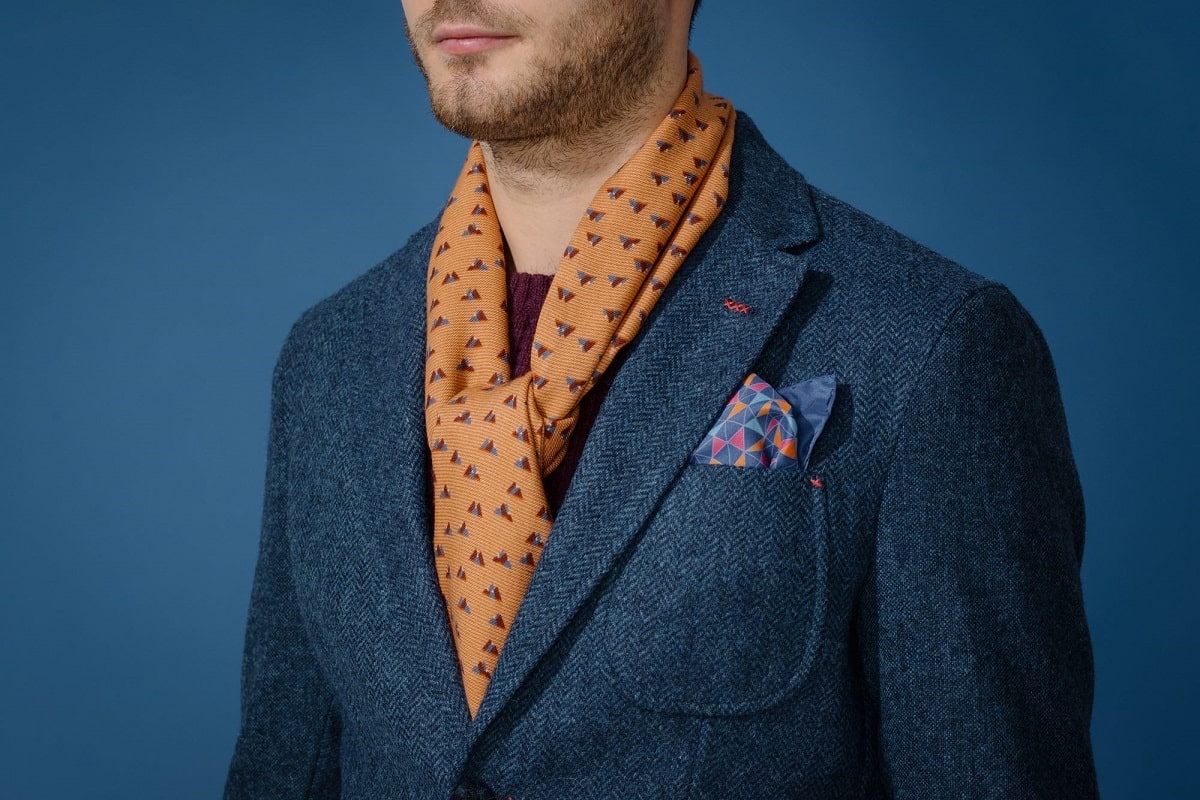 He Knows a Good Fit

We don’t entirely mean in the more modern common sense of fit. Rather, as already expressed above, a well-dressed man realises that fit defines the outfit, giving it a firm framework instead of various approximations or a “make it work” context. You can interpret this in a number of ways: tailoring, more obviously, and more subtly, the way certain lines and angles work together. You’ll spot this aspiration among the various articles out there concerning the “break” between your trousers and dress shoes or boots, how much is enough, and what to do to create one.

Of course, the break is just one minute detail, but it separates the refined, attuned dresser from someone who didn’t notice his trousers are bagging around his ankles. Instead, his precision is pervasive yet never comes off obsessive – it’s “just right,” instead of “everything is forced into the proper, exact place” sentiment that borders on style neuroticism. 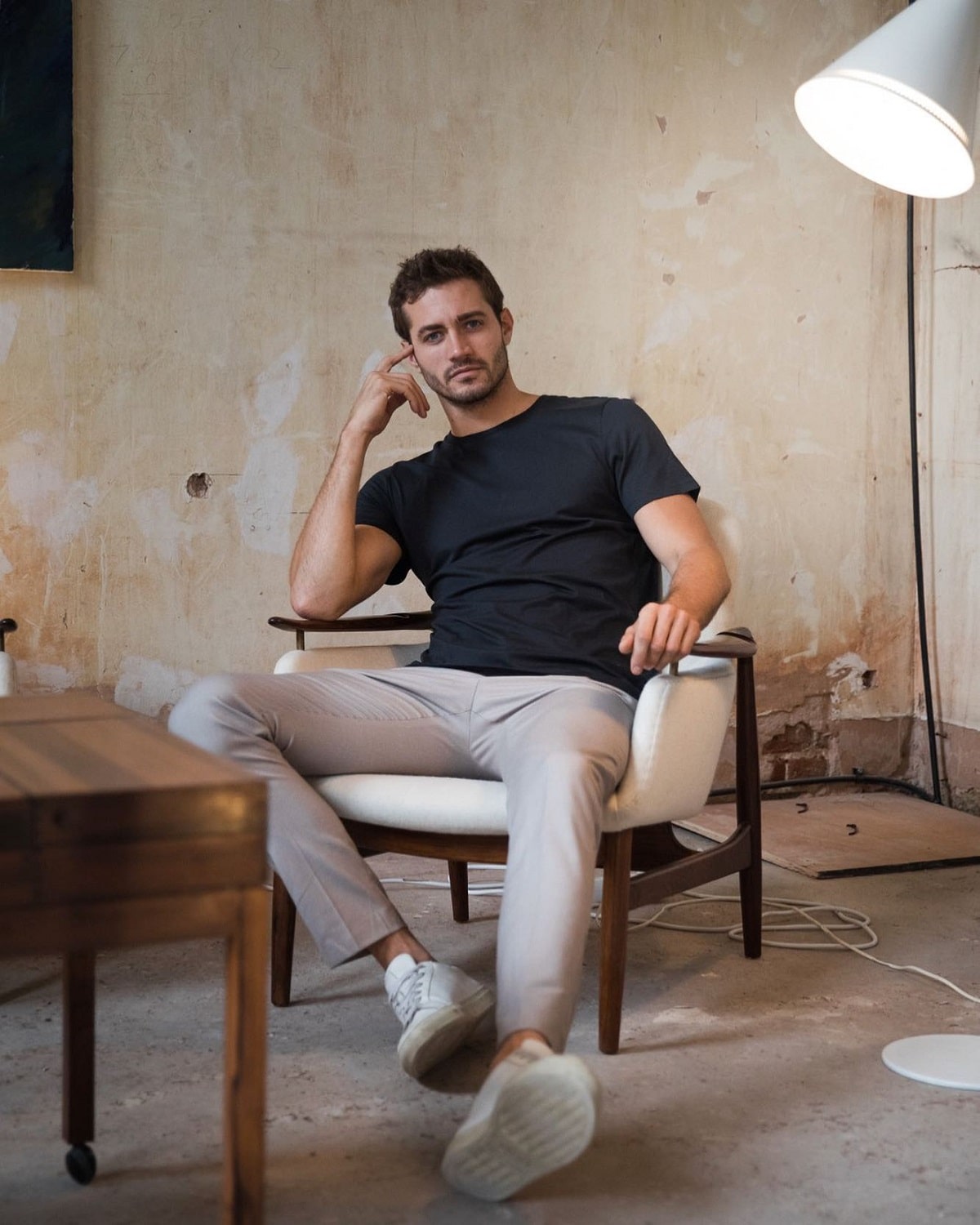 He Flies Above Trends

Three general types of dressers exist. You clearly see those who ignore all and every trend out there: This is typically the man still sporting cargo shorts – and not the updated kind – who hasn’t moved beyond late 1990s/early 2000s baggy fits. Then, there’s the man who dives headfirst into every trend, either to try it out to experiment or, more prominently, to follow the hype. He prides himself on being ahead when he’s just keeping pace, and has a loose idea about flipping his clothes and kicks.

The third acknowledges the trends out there, looks at them with discernment to pick and choose what he’s interested in, and fluidly circumvents them. He nods as he passes, realizing that what’s relevant now might not last the next year but also knowing when something’s got potential. The well-dressed man falls into this category, building his wardrobe and crafting his outfits not so much on “right now” but what’s recognisable, relevant, and built to last. 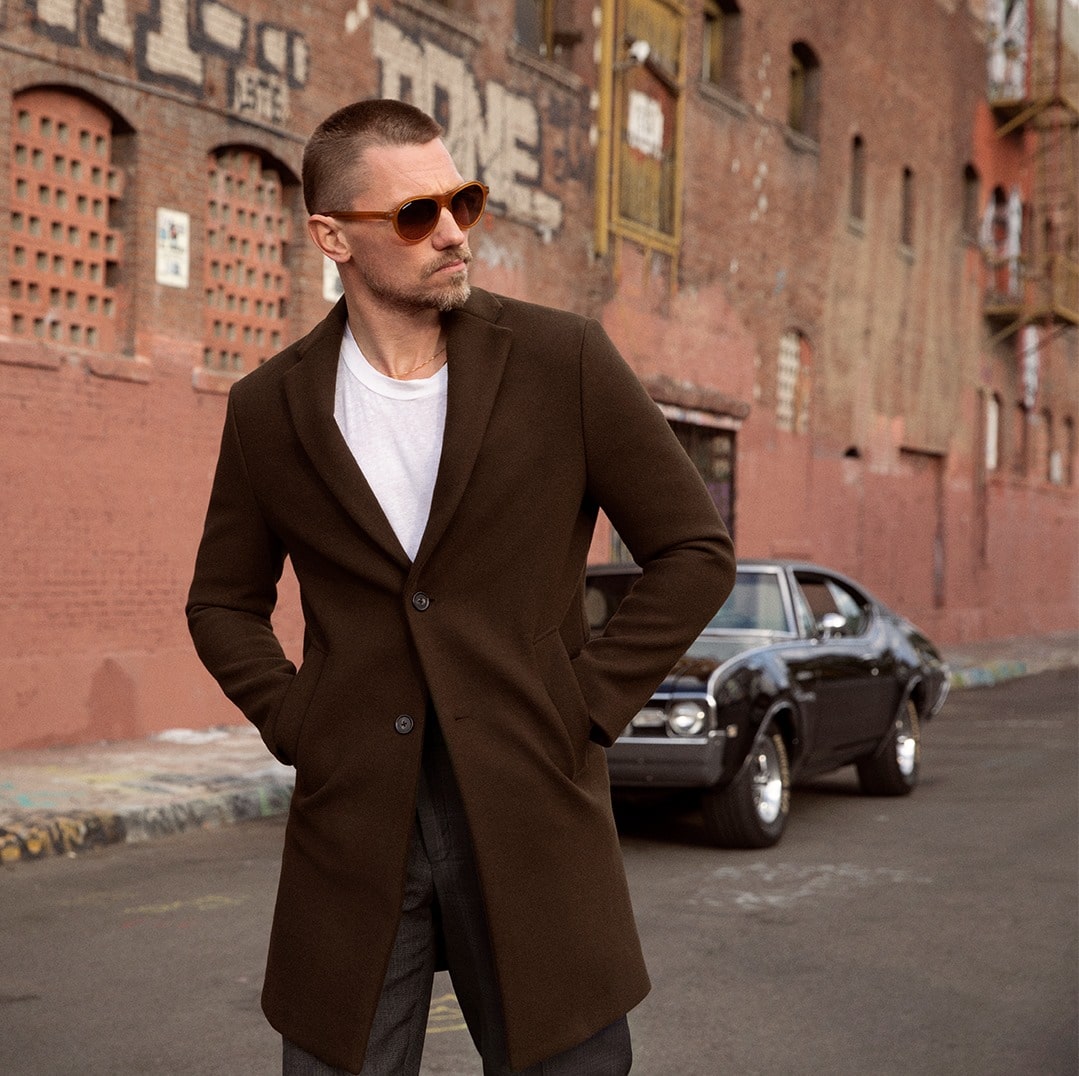 The Clothes Don’t Wear Him

In line with the last point, you can tell when someone’s clothes completely overpower their entire existence. They’re the first thing you spot, rather than the person wearing them. The result comes off overdone and like he’s trying too hard and, at the same time, a bit visually busy.

On this note, too, the clothes seem like an addition rather than an absolute definition. Along with being worn more passively, the wearer often has a story to tell about them – maybe personal, maybe about their construction, but it speaks of their selection, significance, and the deliberateness in his choice. He might not have “woke up like this” – because, really, that assumption, too, is forced – but you don’t get a sense of excessiveness, clutter, or overt showiness. 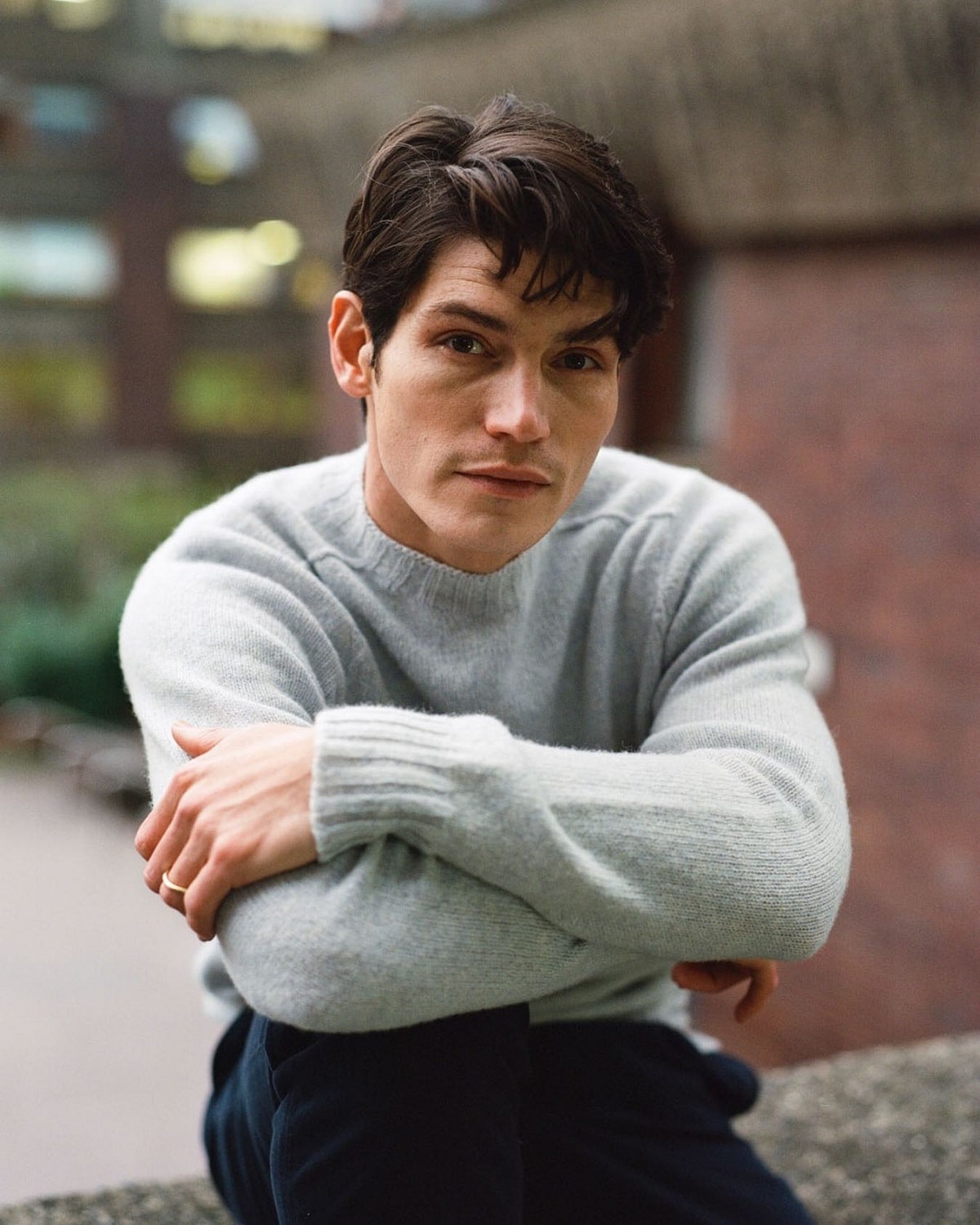 The older you get, the more you begin to appreciate what garments are made from and how they’re constructed. This could be a preference for cotton duck, a wool suit, an understanding of how tweed or houndstooth is constructed, or simply steering away from synthetic fabrics. Quality, here, doesn’t just correlate with a dollar amount but how long a garment will last and keep its appearance, and the coverage it provides. It means effortless layering and limits the sense a piece has seen better days. Beyond just an eye for materials and construction, this comes through taking care of your clothes. No, not dry cleaning everything every weekend, but ironing and steaming to get rid of wrinkles, making repairs, and storing one’s clothes to reduce fading, fraying, and other obvious signs of wear.

He Thinks About More Than Clothes

Women have rich-girl skin: dewy, pore-less, and free of wrinkles, without clear markings of cosmetic treatments. For men, large pores might not doom you or reveal your age, but sunspots, rough patches, and visible damage convey a more weathered character. The precision elevating a well-dressed man’s wardrobe extends to other aspects: mainly, prioritising hydration through grooming and skincare, maintaining his haircut and beard, and being selective with the accessories he chooses.