A SHORT HISTORY OF STONE ISLAND 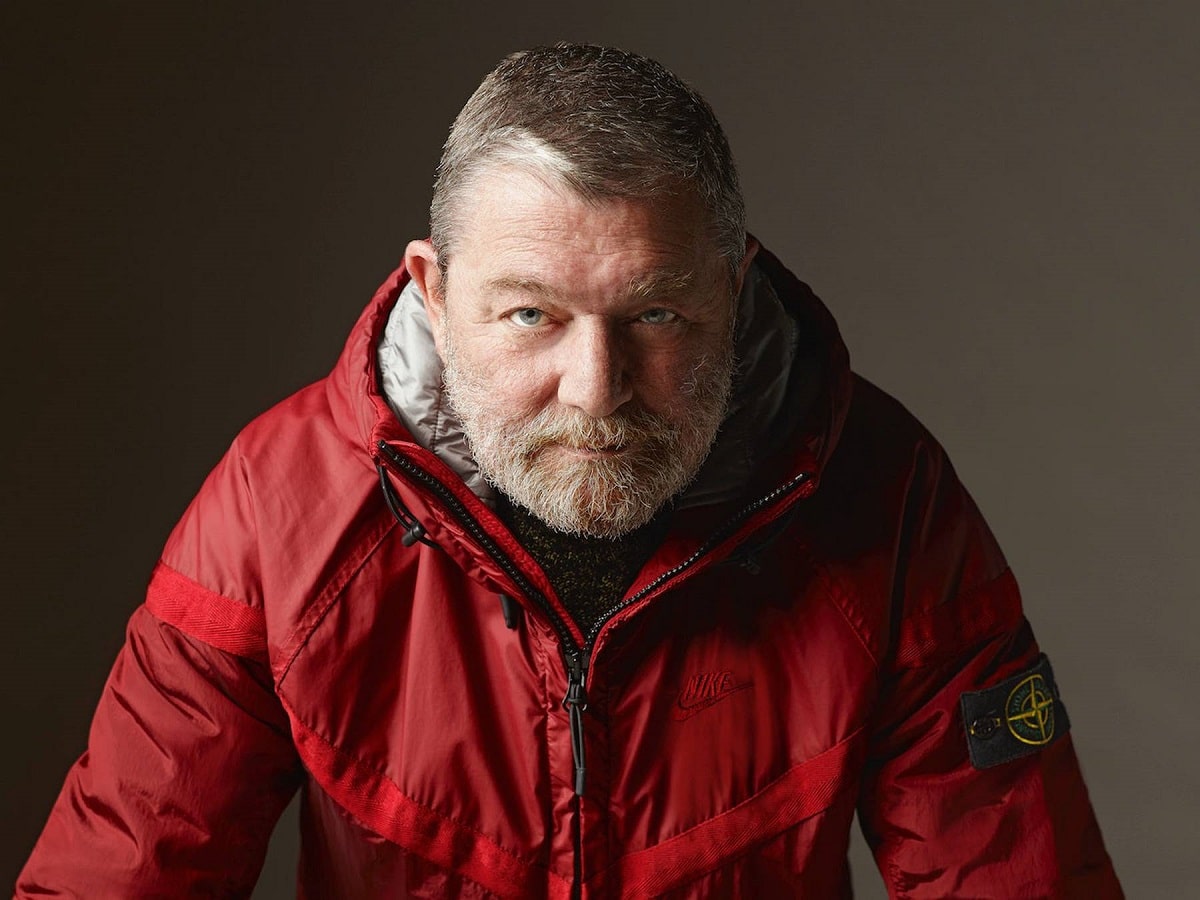 Stone Island was created by Massimo Osti, a man who is considered by many to be the "godfather of streetwear." In addition to revolutionizing the world of fashion twice — first by pioneering the use of graphic printing techniques, such as the CMYK model and screen printing on T-shirts, and then by inventing a special dyeing process, where entire garments are dyed instead of using fabrics that are already dyed.

The history of Stone Island can be divided into three different periods. The first was the Massimo era, defined by a worker style military approach combined with extensive research into textiles. Osti left the company in 1995 and was succeeded by British designer Paul Harvey, who ushered in a new era of design for the brand with a focus on functionality. In 2008, Harvey's departure would lead Carlo Rivetti — the owner of the brand through parent company Sportswear Company and current creative director — to conclude that the time had come to put the future of the brand in the hands of one team and not from one person. Now, Stone Island designs are created by a multi-cultural team that specializes in each category. 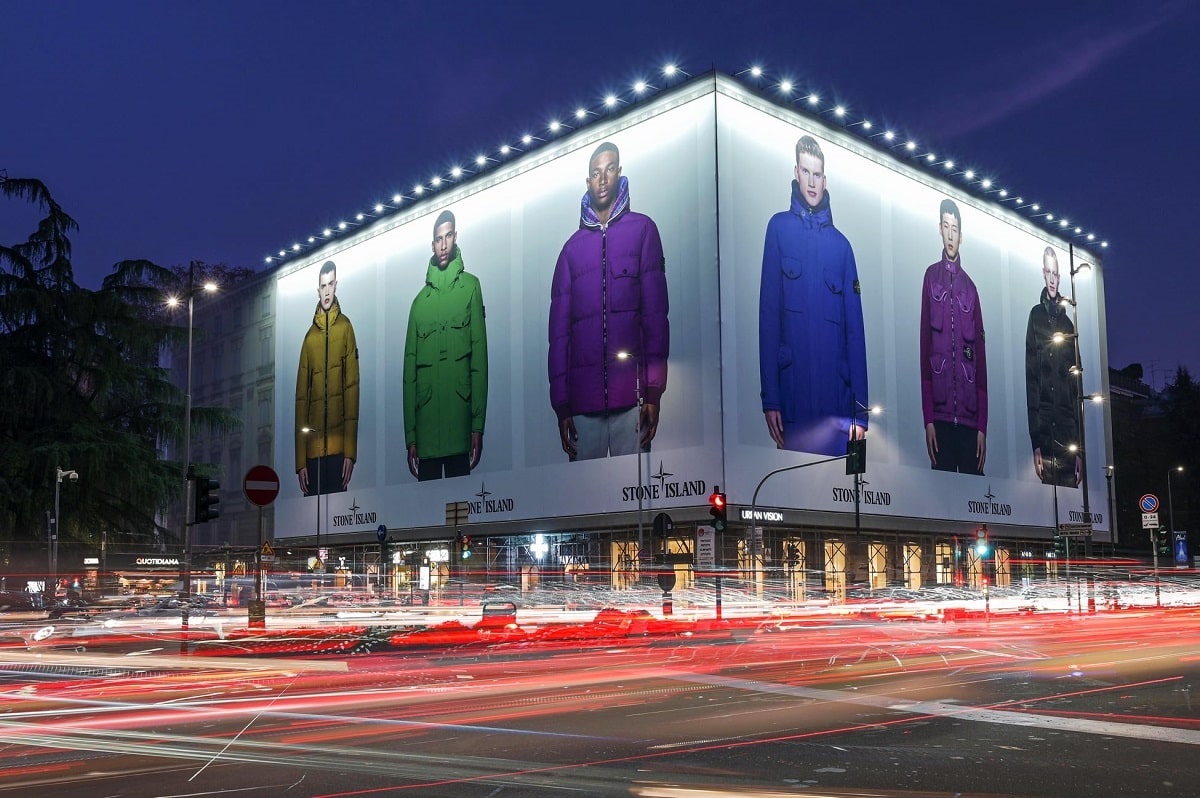 What is Stone Island Shadow Project?

Founded in 2008, Stone Island Shadow Project is a collaboration between Carlo Rivetti and the design duo behind cult techwear label Acronym: Michaela Sachenbacher and Errolson Hugh. The collaborative sub-brand — or Stone Island's "Formula 1 team," as Rivetti often calls it — is a unit even more dedicated to innovation than its parent brand, designing high-tech apparel created for modern lifestyles and urban with avant-garde technical fabrics. 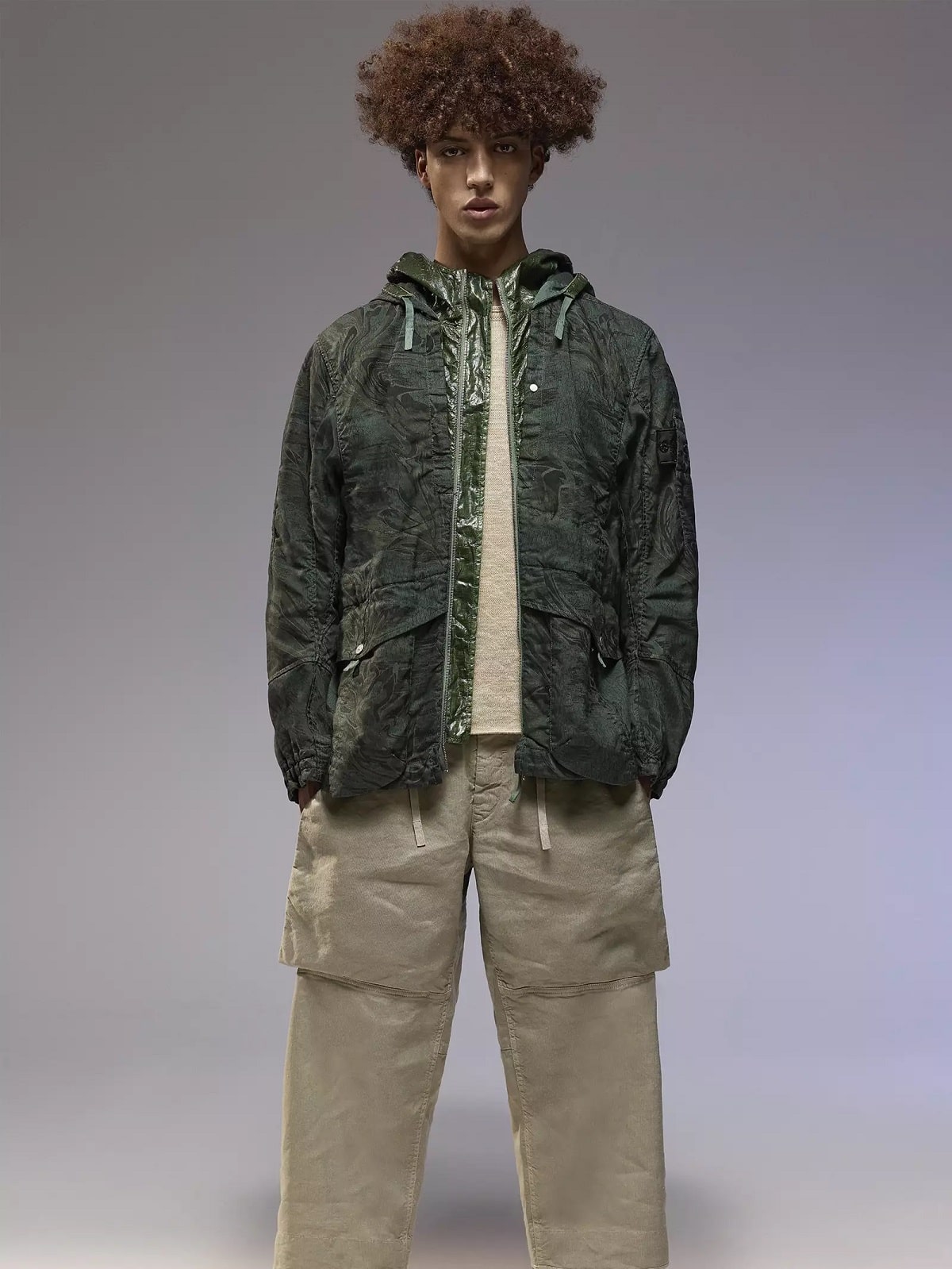 In 2019, the Palace skateboard brand released a heat-sensitive jacket, but Stone Island's "Ice" jacket released in 1988 had already introduced the world to heat-sensitive liquid crystal coatings some 30 years earlier. Today, it's common to see all commuting cyclists wearing ultra-reflective jackets, but it was Stone Island that first used a thin layer of glass microspheres to create their reflective jacket model back in 1991. Polyurethane waterproof coatings, reversible jackets, double layer designs with removable liners, and sealed seams. Stone Island pioneered all of these functional design elements that are now in common use in modern outerwear designs and technical cut apparel. While today's Stone Island is more focused on colours and fabric treatments, when you buy a Stone Island jacket you can be sure you're taking on part of the heritage of one of the world's most innovative and vanguards of history. This season the focus is on durable materials made from Cordura cotton, with shiny, reflective nylon metals, and monochromatic, multi-layered 'ghost' pieces. 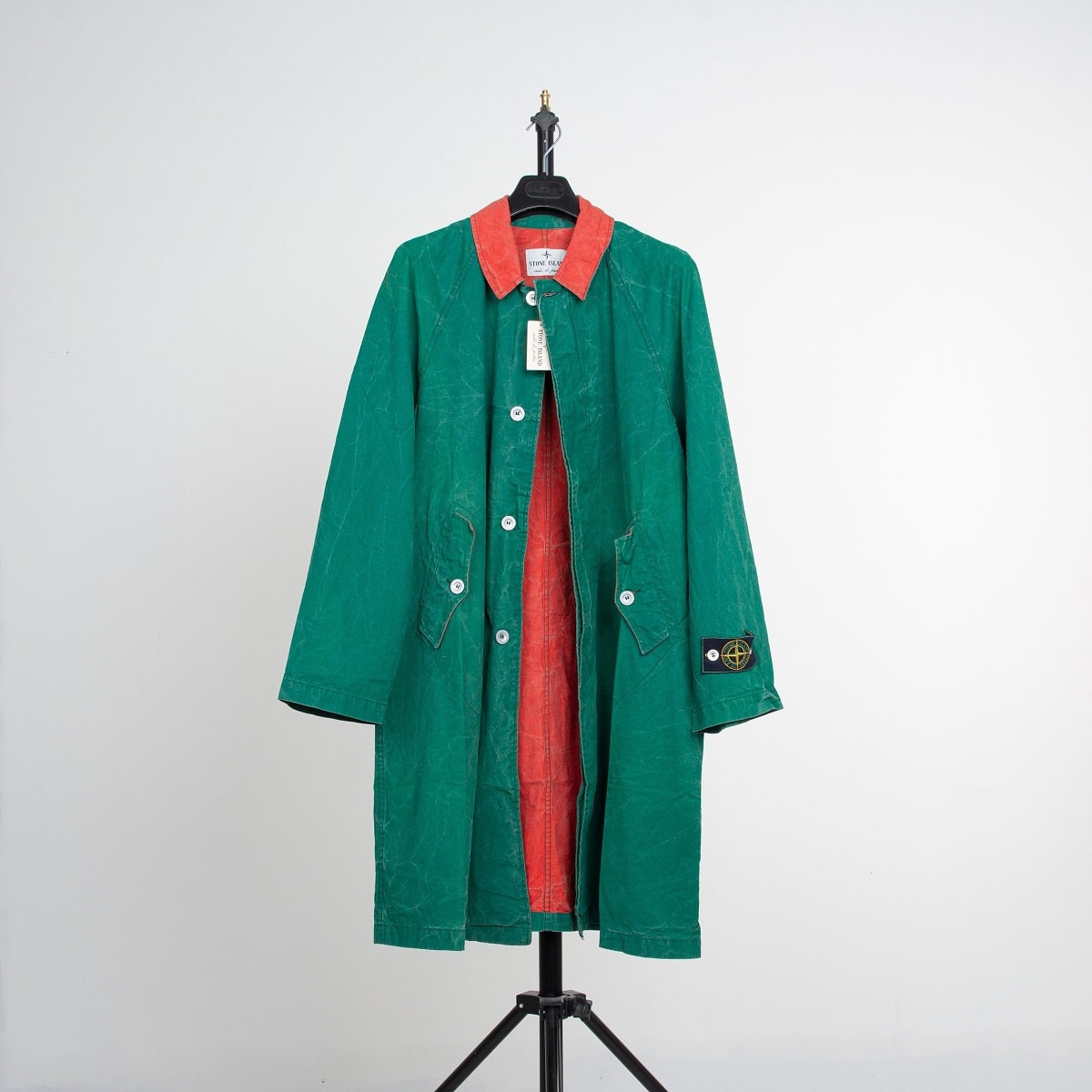 How warm are Stone Island jackets?

Although it's probably harder to find a Stone Island jacket without some form of waterproof protection, the internal resin finishes and external anti-drip coatings only offer protection against wind and water, but do not retain heat. If you're looking for jackets that are warm and snug, opt for Stone Island styles that have down insulation or multiple layers (usually indicated by a "3L", "5L"). These jackets typically come with an injected or Primaloft insulating layer sandwiched between a waterproof and windproof membrane.